According to a published report in The Orange County Register, shows at “The Golden Horseshoe Saloon” and “Pixar Pier” are the latest casualties of low attendance at Disneyland this summer. 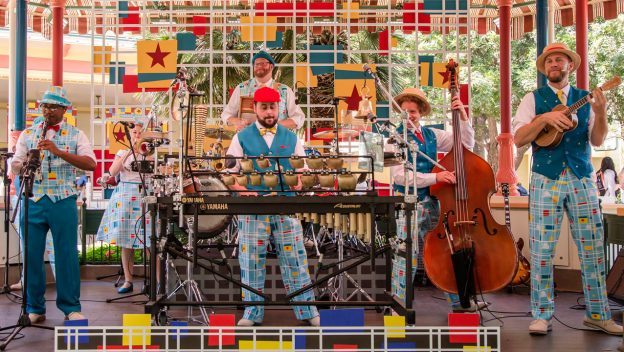 A pair of live shows at Disneyland and Disney California Adventure have been canceled after a slower than usual summer that saw attendance declines following the launch of the highly-anticipated Star Wars: Galaxy’s Edge.

The “Laughing Stock Co.” show at the Golden Horseshoe Saloon and the Pixarmonic Orchestra band in Pixar Pier will end their current runs on Sept. 15, Disneyland officials confirmed.

The seasonal changes in entertainment are part of the normal course of business, and cast members may be scheduled in other areas of Disneyland and Disney California Adventure, officials said.

For a sometimes Disneyland visitor, the cancelations don’t really hit close to home. But for more consistent visitors — perhaps California residents with annual passes — the loss of live entertainment is certainly a bummer. Especially since this round of closures adds to earlier announcements regarding shows at Disneyland and Disney California Adventure. 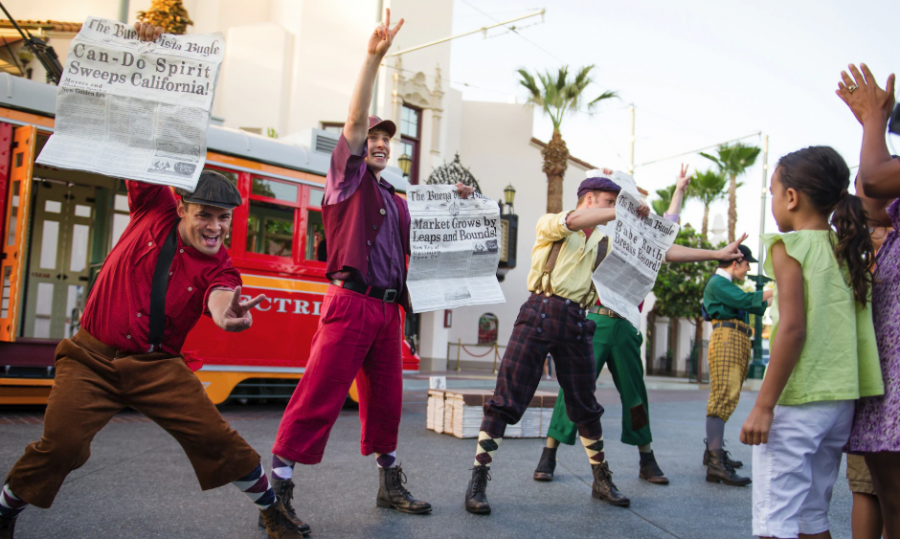 The latest entertainment cancellations follow the closure of the “Red Car News Boys” show and the scaling back of the “Tale of the Lion King” show at Disney California Adventure. Light summer crowds at Disneyland following the opening of the Star Wars-themed land on May 31 resulted in a 3 percent decline in attendance at the Anaheim theme park, according to Disney officials.

The Pixarmonic Orchestra performs songs from Pixar films in a variety of upbeat musical styles inspired by the music of Spike Jones and his City Slickers. The seven-piece band plays unconventional instruments such as kazoos, duck calls, and slide whistles and wears zany plaid costumes. The Pixarmonic Orchestra began performing at Disney California Adventure during Pixar Fest in 2018 at the Paradise Garden Bandstand before moving to a new location in Pixar Pier. 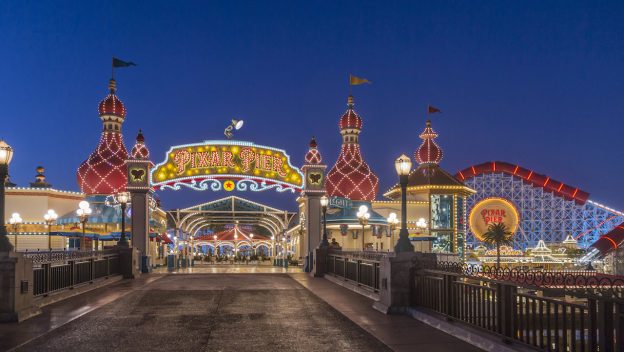 Have you seen either of these shows? Will they be missed by regular visitors to the Disneyland Resort? Let us know in the comments.