The Disneyland Resort is celebrating Hispanic and Latin American Heritage month, now through October 15th, with specialty food and drinks, lots of entertainment, cultural festivities, and so much more!

Keep reading to see what is in store for this fabulous event! 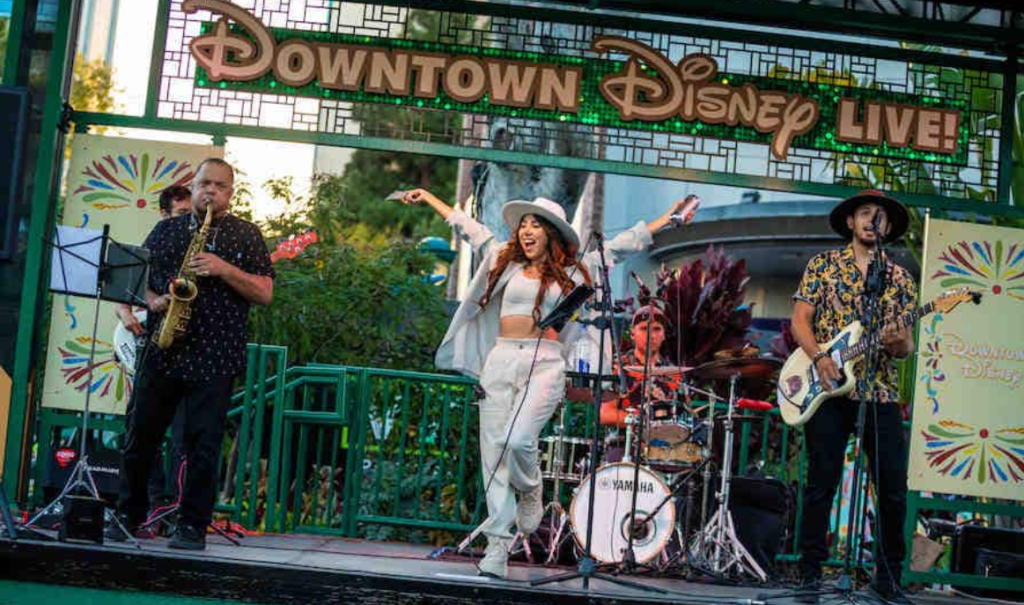 Música! Listen and dance to Hispanic and Latin American bands in the evenings at the Downtown Disney LIVE! stage: 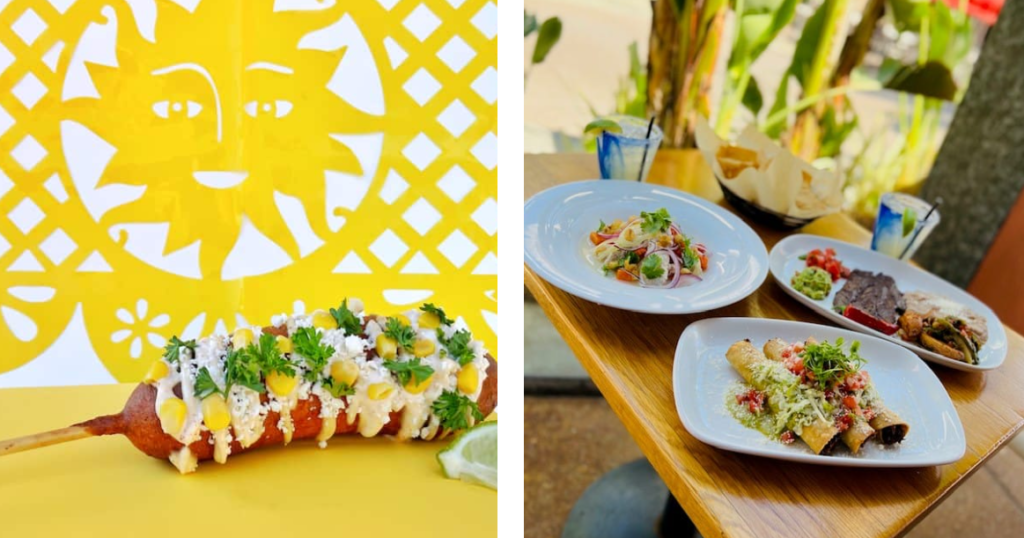 Make sure to pack your appetite for all of the amazing food and drinks that will be available during the celebration. 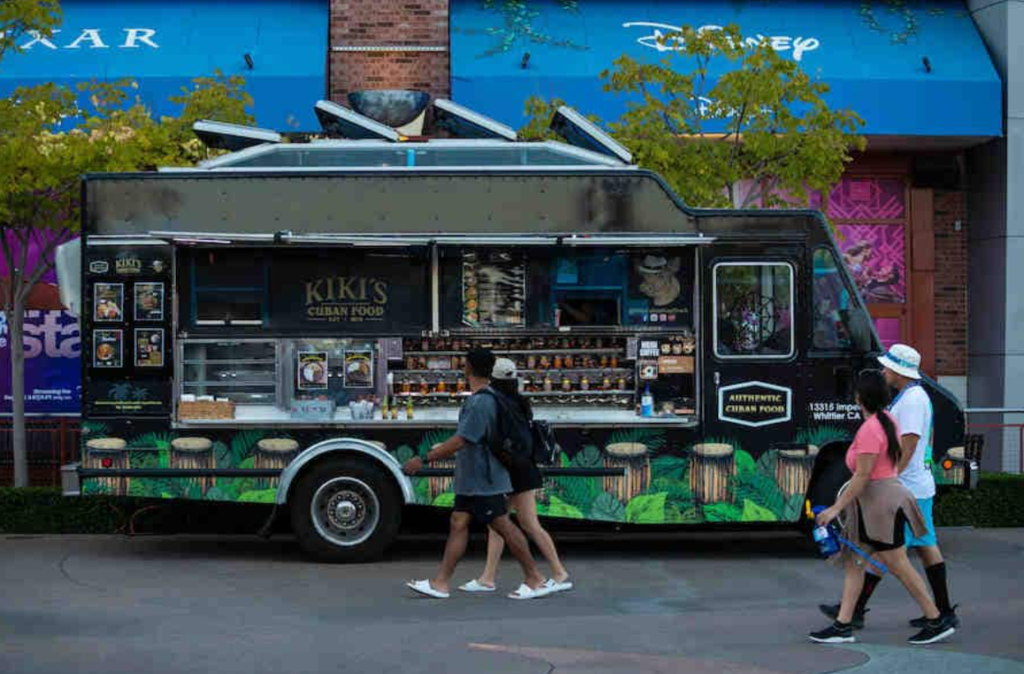 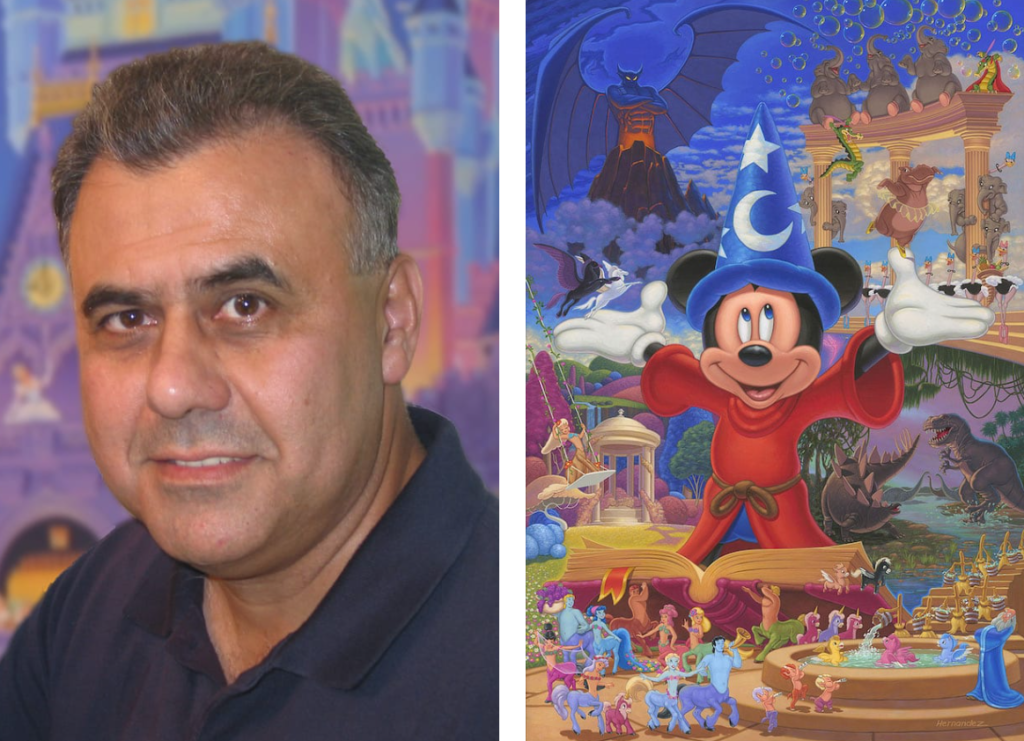 Meet Manuel Hernandez, a Southern California artist whose meticulous work captures the energy and essence of Disney stories, places and characters. He’ll be appearing at the WonderGround Gallery Artist Showcase, 11 a.m. to 2 p.m., and 4 p.m. to 7 p.m., Sept. 24-25, 2022, where you will have the opportunity to have select pieces signed.

Make memories with your familia by making arts & crafts, offered noon to 6 p.m. daily through Oct. 16, 2022, near the Downtown Disney LIVE! stage. Color three separate discs to make a mobile, pictured with a scarlet macaw, the monarch butterfly and a toucan, and learn about these majestically beautiful creatures of flight. 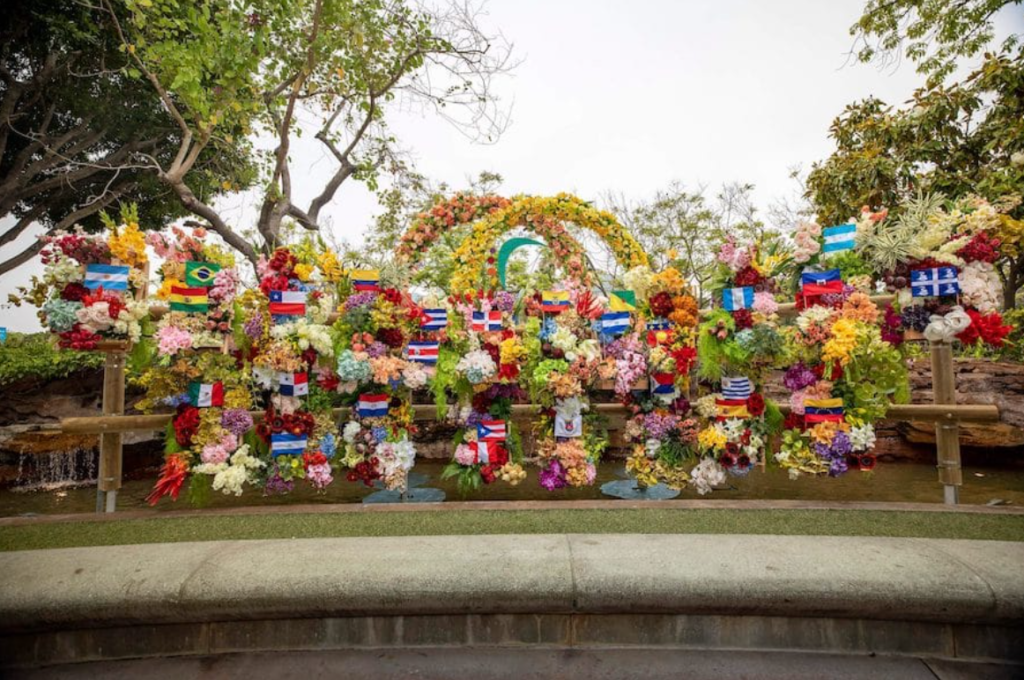 DOn’t forget about the amazing merchandise that will be available throughout the Disneyland Resort. You may scoop up “Encanto” and Disney and Pixar’s “Coco” merchandise, pick up a pair of Brazilian-made Havaianas flip flops at California Sole, or an official World Cup jersey at Pelé Soccer, which is named after the legendary Brazilian superstar. 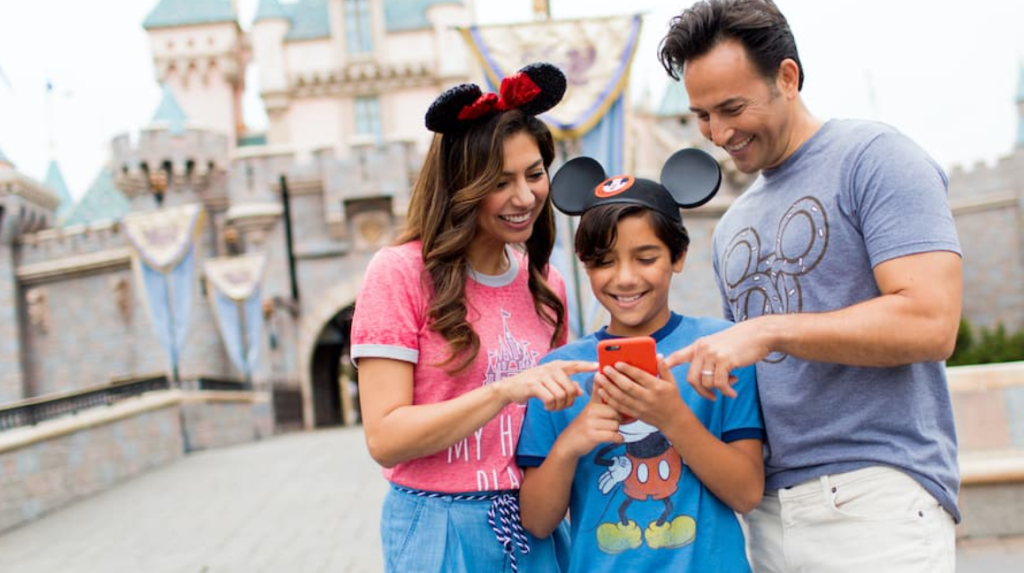 In the Play Disney parks app, you can test your knowledge of Hispanic and Latin American Disney history and learn a few fun facts with a new, limited-time trivia game in the Disney Parks Trivia section. 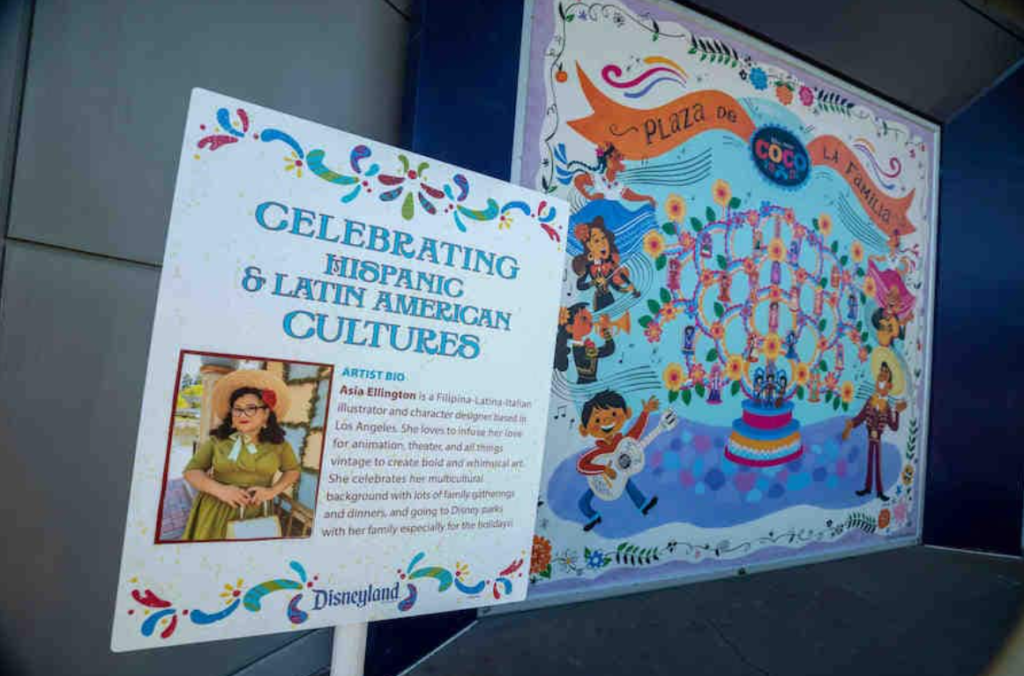 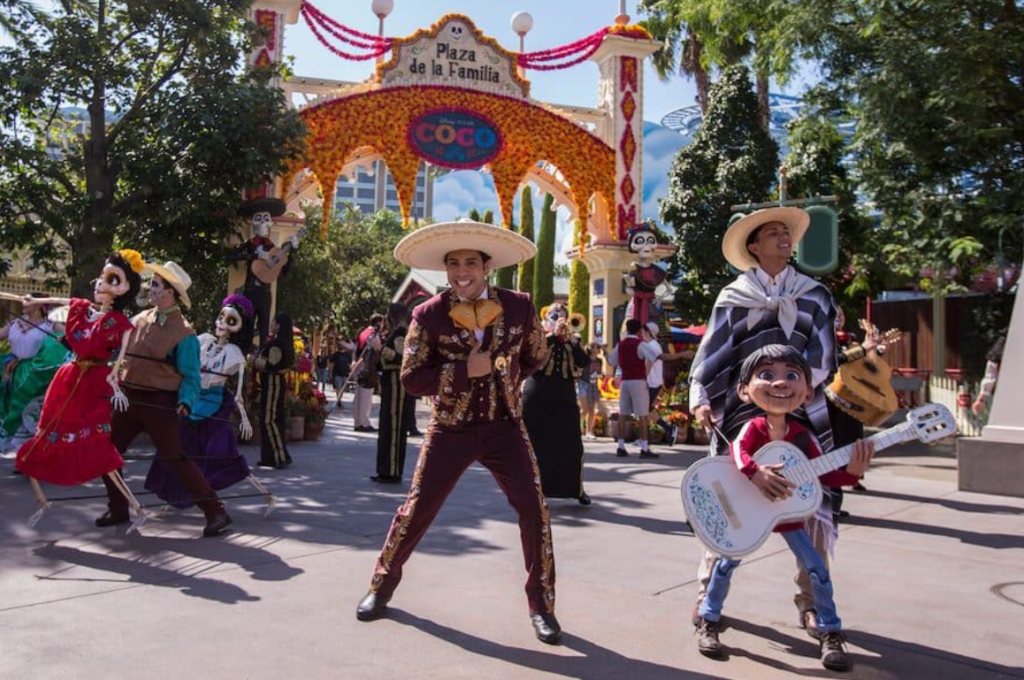 Keep following along with MickeyBlog for all of the latest Disney news!