“Ooooh. That looks cool,” was the way my 9-year-old reacted to the first image from Marvel’s Moon Girl And Devil Dinosaur. And I suppose that is the point, as Disney announced the show at D23 Expo 2019. 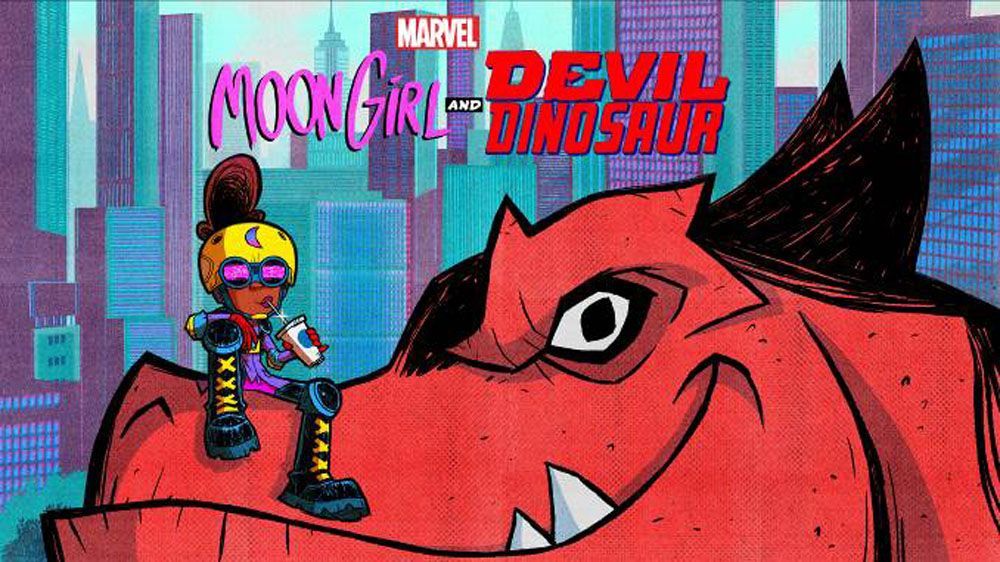 The series follows the adventures of 13-year-old super-genius Lunella Lafayette and her ten-ton T-Rex, Devil Dinosaur. After Lunella accidentally brings Devil Dinosaur into present-day New York City via a time vortex, the duo works together to protect the city’s Lower East Side from danger.

The news was announced today by Fishburne during Disney Television Animation’s panel at Disney’s D23 Expo.

Now, just like Big Hero Six and most other Marvel TV properties there’s a rich backstory to Moon Girl and Devil Dinosaur: 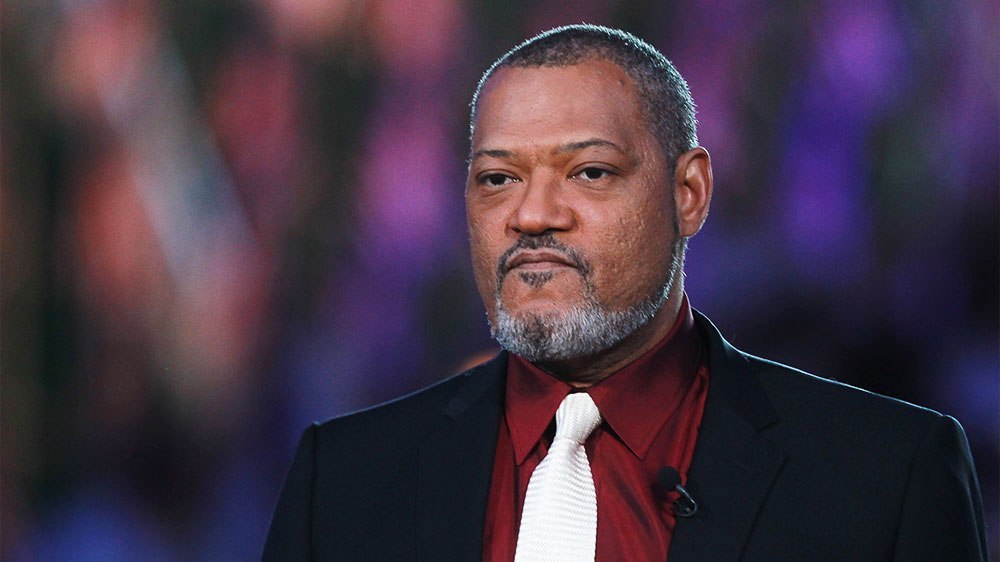 Truthfully, I have NEVER heard of the comics-bound pair (although I am reading that it’s one heck of a comic book series). However, Executive Producer Fishburne certainly has; he bet heavily on the Marvel duo.

“As an avid comic book fan, I am thrilled to be involved with Marvel’s Moon Girl and Devil Dinosaur,” Fishburne said. “Disney Channel is the perfect platform to explore this pint-sized female African American superhero, and I can’t wait for their audience to enjoy the lighthearted adventures of Lunella and Devil Dinosaur.” 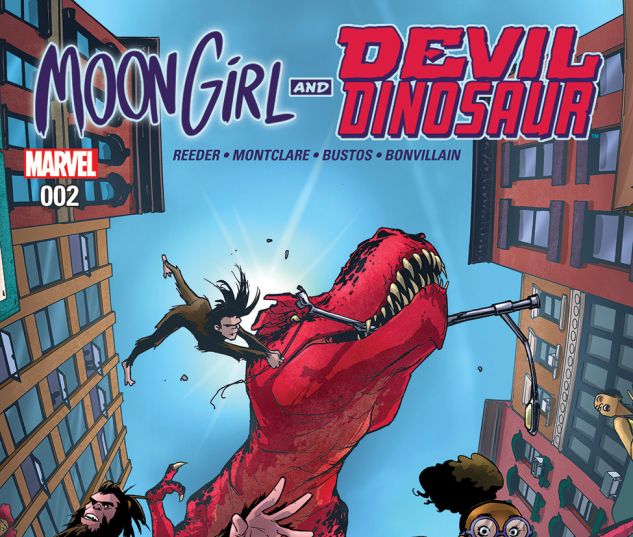 No timetable for the show was noted. However, Moon Girl And Devil Dinosaur was ordered straight to series.