Ahmed Best’s Star Wars character Jar Jar Binks experienced a Renaissance of sorts over the past year. And the mo-cap pioneer hopes Jar Jar’s good buddy Obi-Wan — as played by Ewan McGregor — bounces back, too. 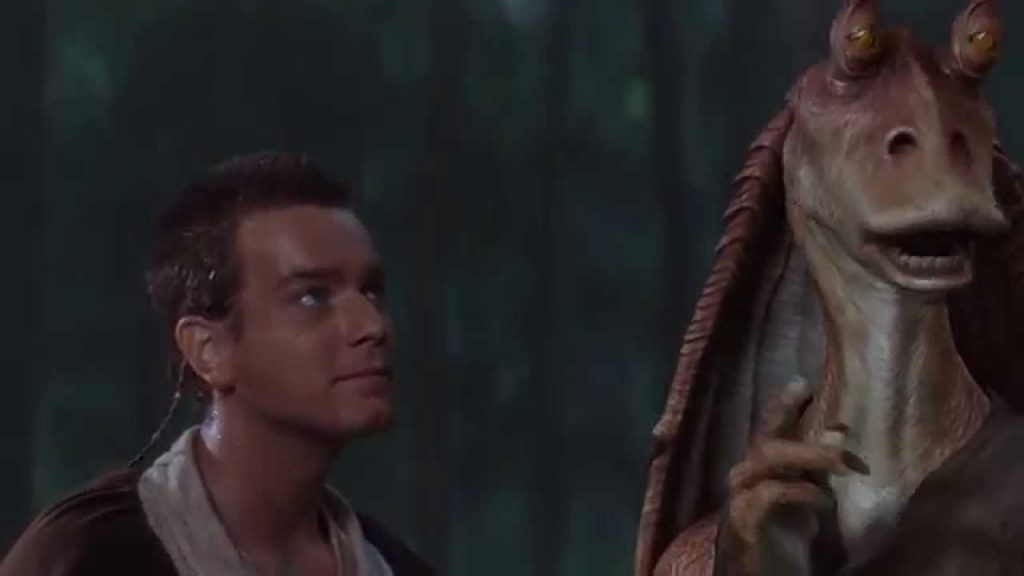 Oft-rumored to be the subject of a “Star Wars Story” in the vein of Rogue One and Solo, until the latter’s low box office had Disney pump the breaks on stand-alone films.

However, this week, we learned that McGregor’s most iconic character may return, this time to small screens.

And, with D23 in the offing — and as speculation speeds up — Best is rooting for McGregor to once again don the Jedi robes.

As well he should. Congrats my brother. https://t.co/WeRf6ZYPwP

Frankly, I love the Prequel love. And I am thrilled that Best has found new purchase with Star Wars fans; note his reception at the most recent Star Wars Celebration in Chicago.

Binks was meant for all the kids who grew up on Episodes I, II, and III. And, just like the Jawas, Ugnaughts, and Ewoks were intended for my 2, 5, and 8-year-old self, Jar Jar has a special place in the hearts of the children of the 2000s. But I digress. 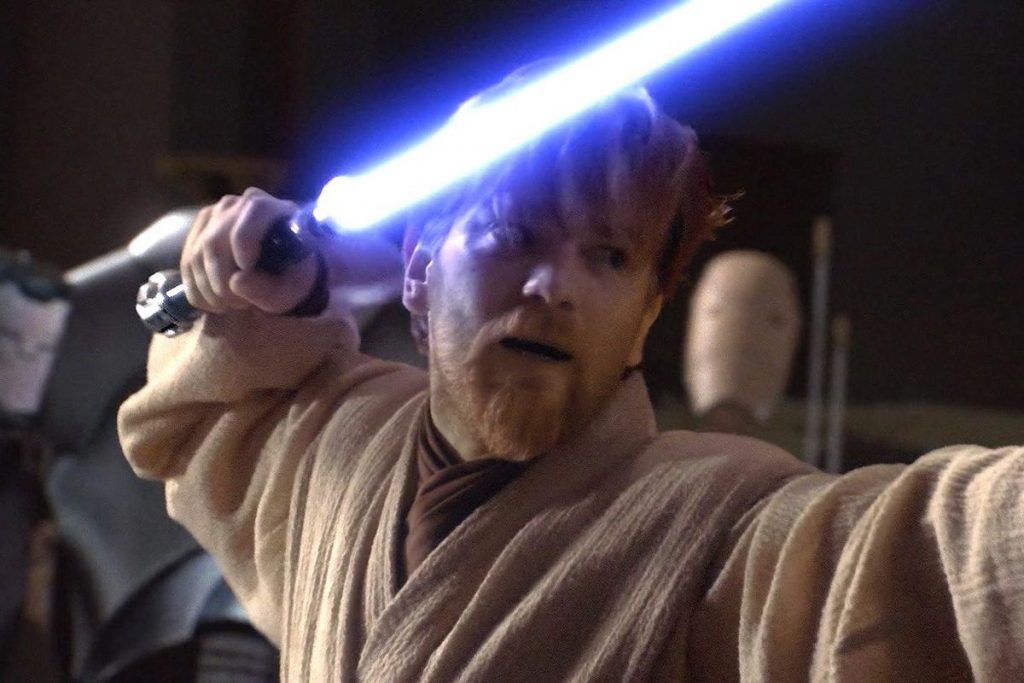 Obi-Wan is a different story.

The character’s influence is felt throughout the entire Saga. And, jumping into the same role as Sir Alec Guinness is a pretty tricky thing. But McGregor pulled it off. Now, when people think about Obi-Wan, it’s Ewan’s image that they think of; especially when they hope for further adventures.