It’s got to be bizarre to get stuck on Epcot’s Spaceship Earth. But that’s precisely what a bunch of guests at Walt Disney World experienced on Saturday night (Aug. 4).

“Not sure why, but there are a bunch of tweets of people being escorted off,” he reported.

There’s nothing worse than getting stuck on #spaceshipearth right next to the faceless newsboy. If you know what We are talking about, then you know! ? @superenthused

Currently waiting to be evacuated from spaceship earth. pic.twitter.com/eF1PGmmKmK

We’re going to be escorted out of #spaceshipearth #epcot pic.twitter.com/jJNpUFdsc6

Leaving Via The Entrance

Greg added: “I took these pics of the [guests coming out] of the entrance, as we had  a FastPass but couldn’t get on.” 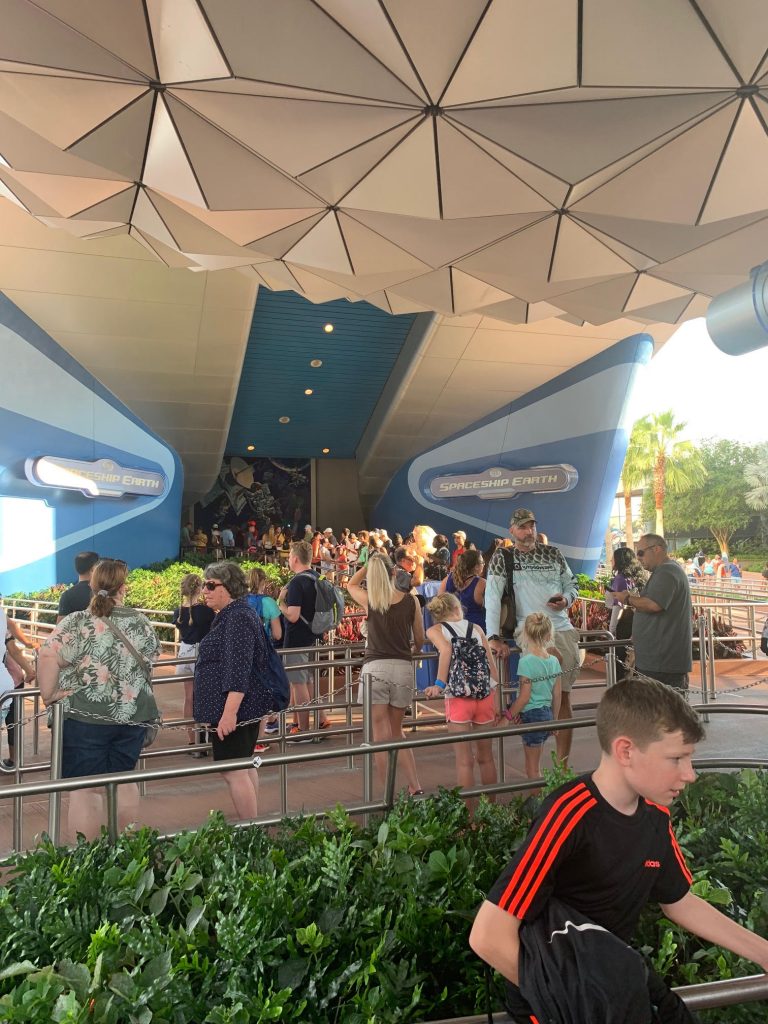 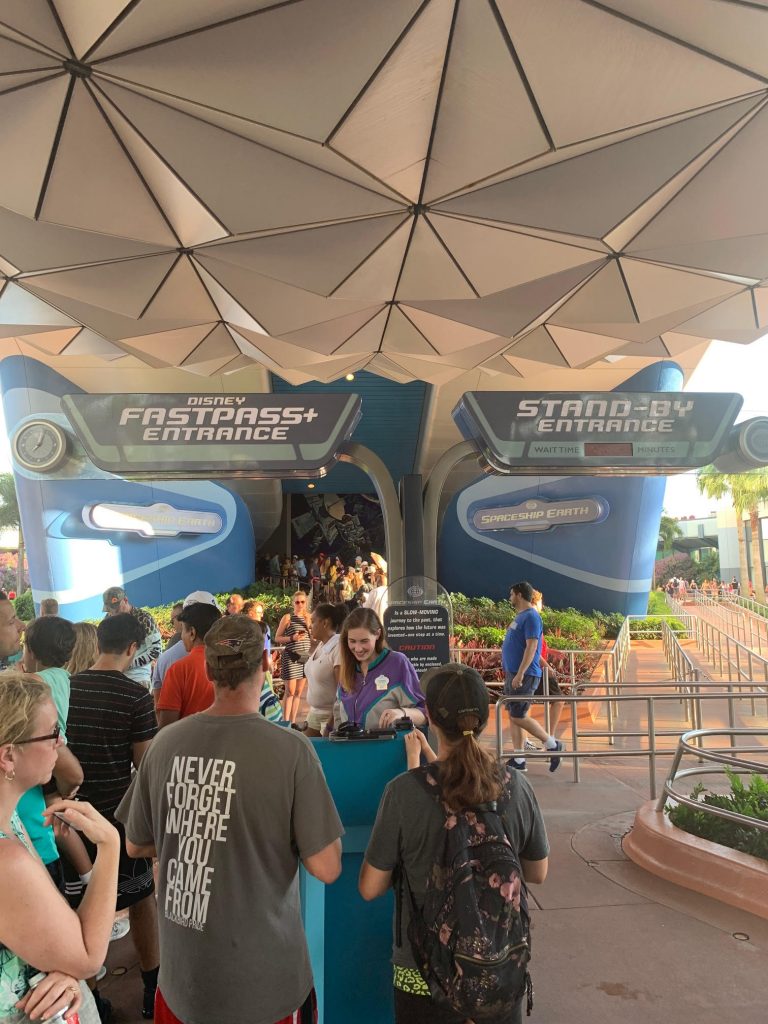 There’s no new mention of the shut down that I can find on Google or Twitter or the reason behind the stoppage. But I’ll update if we hear anything else.