Today, none other than The Hollywood Reporter posted that “Harry Styles in Talks to Play Prince Eric in Disney’s Live-Action Little Mermaid.” 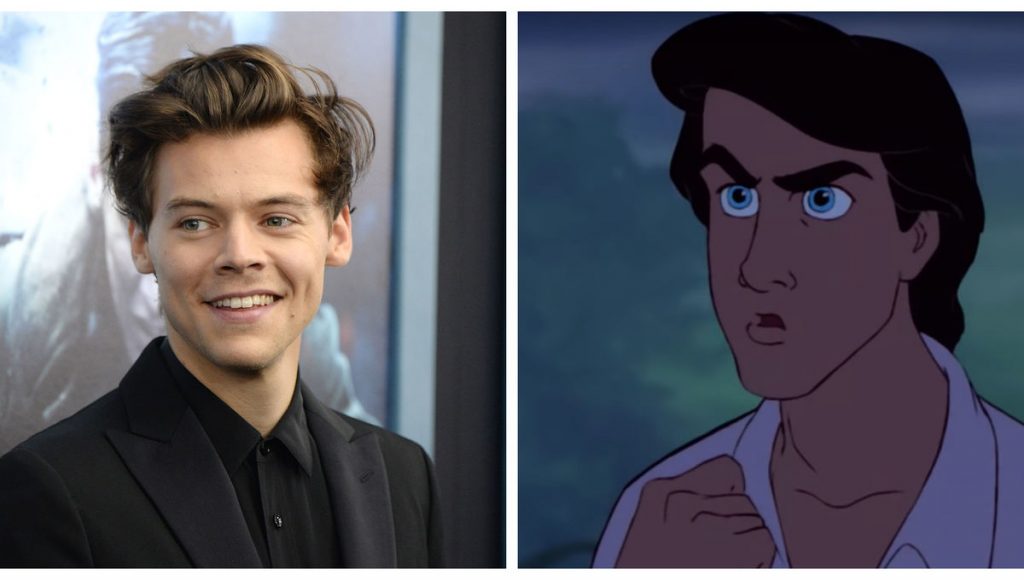 Go on and kiss the girl.

Harry Styles is the latest actor to go under the sea.

The singer-turned-actor is in early negotiations to play the iconic role of Prince Eric in the studio’s live-action remake of The Little Mermaid.

There’s been much speculation (and rumination and condemnation) regarding the casting of the upcoming Little Mermaid. And there’s little doubt that this latest rumor will stoke the creative fires of those who are and are not fans of the former boy band member.

A New Direction of Styles 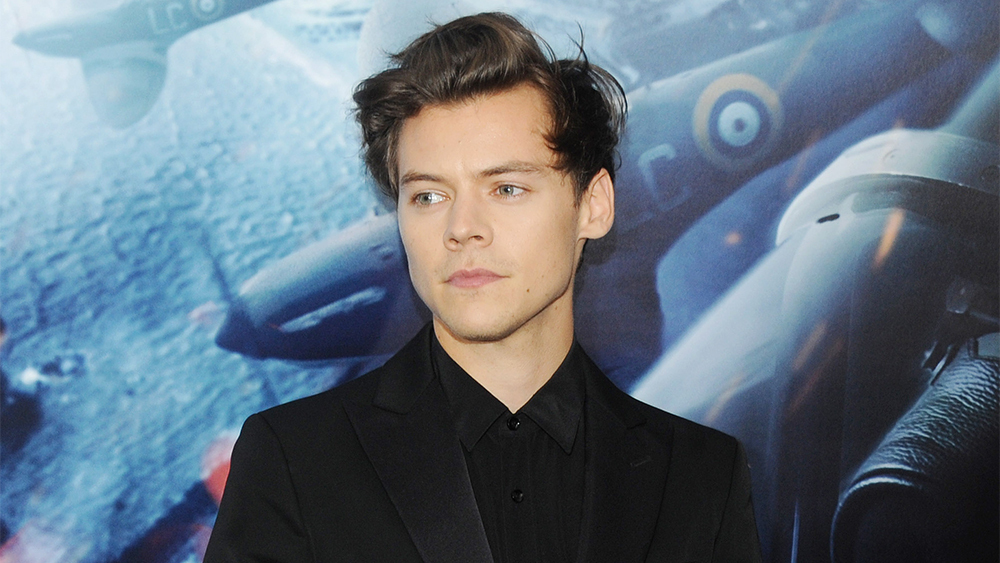 Mermaid, being directed by Rob Marshall, is in the throes of casting, recently finding its Ariel with R&B singer Halle Bailey of Chloe x Halle fame. Melissa McCarthy, Jacob Tremblay, and Awkwafina are also in talks to be part of Disney’s world.

Eric is the human prince who catches Ariel’s eye. The mermaid saves the prince from drowning and then makes a deal with the sea witch Ursula to exchange her voice for legs in order for a chance to make him love her. He is key in the final battle against Ursula.

The casting of Styles and Bailey show the studio’s intent of making the music a central component of the remake. Interestingly, the character of Eric performed no songs in the 1989 original. However, that was remedied in the 2000s Broadway musical, with Eric now performing several, including two solos.

Styles was famously a member of boy band One Direction who then struck out on a successful solo career. He made his acting debut with Dunkirk, Christopher Nolan’s World War II drama that grossed over $526 million worldwide and collected several Oscars.

There’s sure to be more on this story, so be sure to keep it on MickeyBlog.com for all the latest.

In the meantime, what do you think of Harry Styles as Prince Eric? Let us know in the comments.