With the latest trifecta of Disney’s live-action films (‘Dumbo,’ ‘Aladdin’ and ‘The Lion King’) proving popular with moviegoers, Disney is already setting its sights on further adaptations.  A live-action version of “The Little Mermaid” has recently been given the green light and here at MickeyBlog, we are excited to share with you a bit of casting news! Various news sources are reporting that actress Melissa McCarthy is currently in the process of solidifying a deal with Disney that will see her in the role of one of Disney’s most popular villains – URSULA! 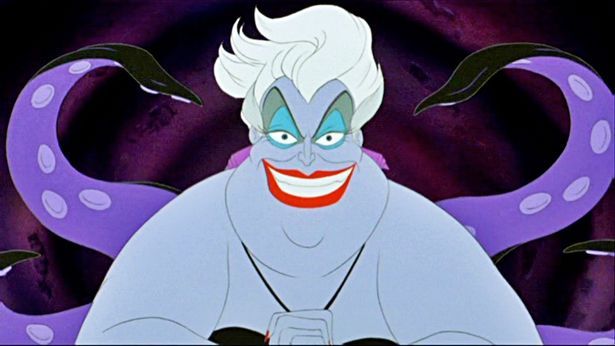 We personally can’t wait to see McCarthy take on the role of the nefarious sea witch that snatches up Ariel’s voice via a dodgy contract! McCarthy is known for her comedic roles in films such as “Spy,” “The Heat” and “Bridesmaids” (For which she earned an Oscar nomination for best-supporting actress) making her a shoo-in to play the formidable yet hilariously over the top super villain! It will interesting to see her take a stab at the big musical number “Poor Unfortunate Souls,”

But that’s not all when it comes to the buzz this film is already generating.  “Mary Poppins Returns” director Rob Marshall is said to be at the helm.  The film will reportedly feature the original songs from the 1989 animated classic as well as new musical numbers from Alan Menken and Lin-Manuel Miranda.  Miranda (of ‘Moana’ and ‘Mary Poppins Returns’ fame) is also a producer for the film along with Marshall, Marc Platt and John DeLuca.

Readers are encouraged to keep following along with MickeyBlog for the latest “Little Mermaid” and other Disney films news and updates.

Thinking a visit to Disney?  There are still fantastic 2019 discounts to be had and 2020 packages are currently available to book! Simply fill out our form below to get your FREE, no-obligation quote from MickeyTravels.