If you are not familiar, Disney Cruise Line will be rolling out three new ships beginning from 2021 to 2023. While not much is known about the ships at this time including the names, more details are starting to come out. 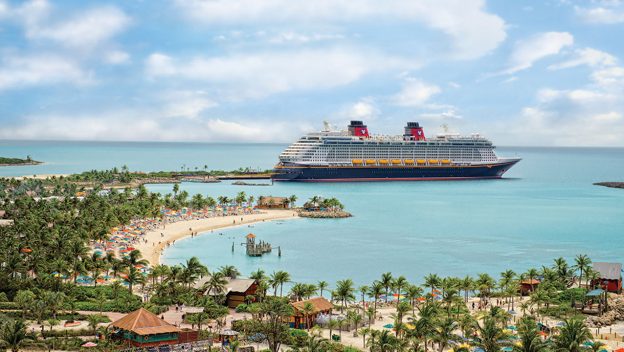 Just like current Disney Cruise Line itineraries, one of the ships will have 7-day cruises out of Port Canaveral departing on Saturdays and alternating between Eastern and Western Caribbean ports of call. A second ship will offer 3 and 4-night Bahamian cruises which depart on Mondays and Friday. It is not known at this time what kind of itinerary the third ship will offer. 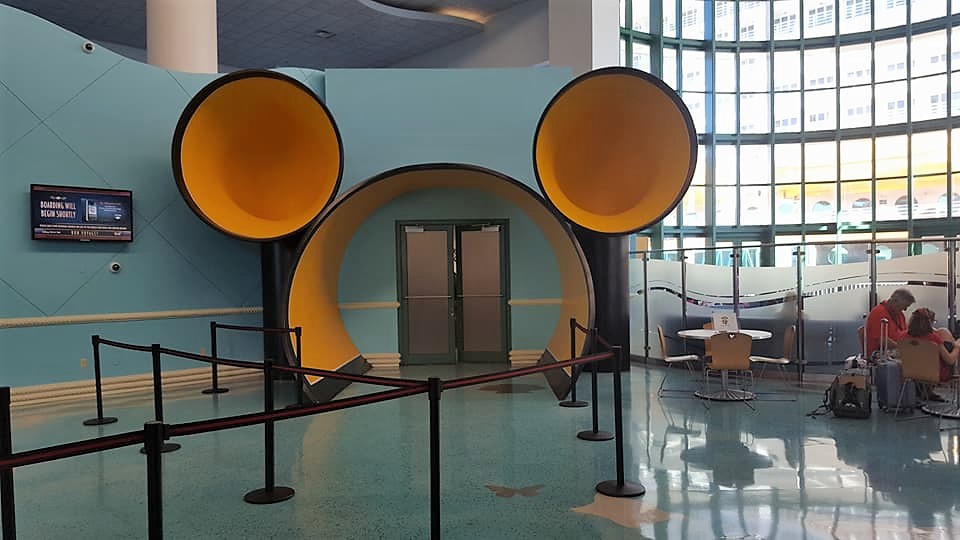 If this agreement is approved, it will go into effect as early as June 1, 2019. It will also replace a previous contract between Disney Cruise Line and Port Canaveral that was set to end on 2027.

Are you excited for a third Disney Cruise Line ship to sail into Port Canaveral? Let us know in the comments below!

Let’s start planning your Disney Cruise Line vacation! Fill out the form below or send an email to Holly@MickeyTravels.com for a FREE, no-obligation quote to book your Disney vacation. As an agent with MickeyTravels (a Platinum Earmarked Agency), I will be on hand to help you with everything from finding your perfect package and I offer competitive onboard credits! I work with all Disney Destinations. Best of all, my services are absolutely FREE. Get in touch via email at Holly@MickeyTravels.com or calling 954.401.9577. Also, make sure to CLICK HERE to follow along with my Facebook page for all things Disney and giveaways!