Exclusive Photos of “The Lion King” Courtesy of Entertainment Weekly

Entertainment Weekly has released some never-before-seen photos of the new live-action movie from Disney “The Lion King“. The article also has exclusive interviews with the cast and crew. Check out the pictures! 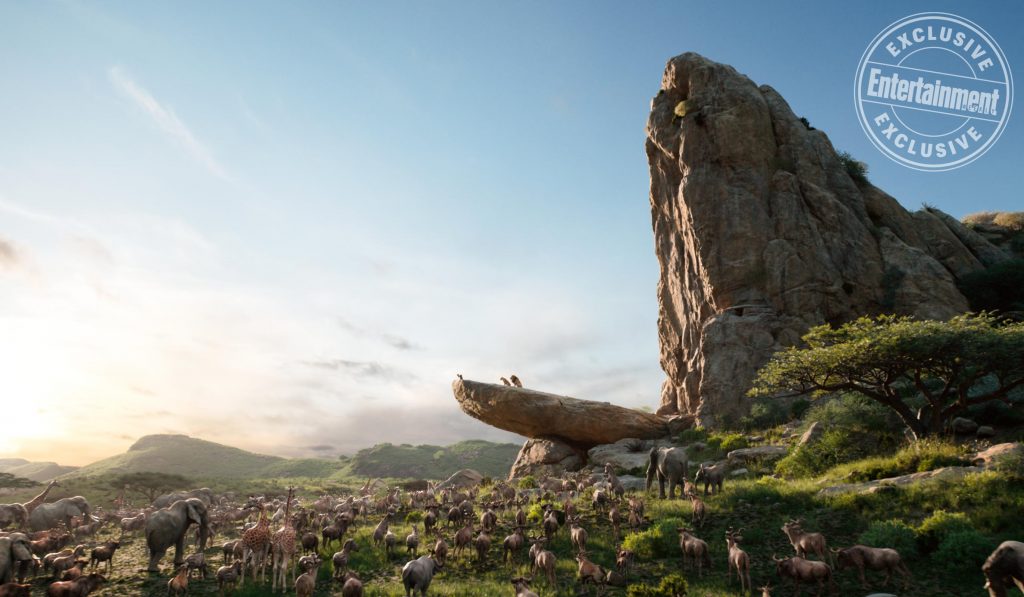 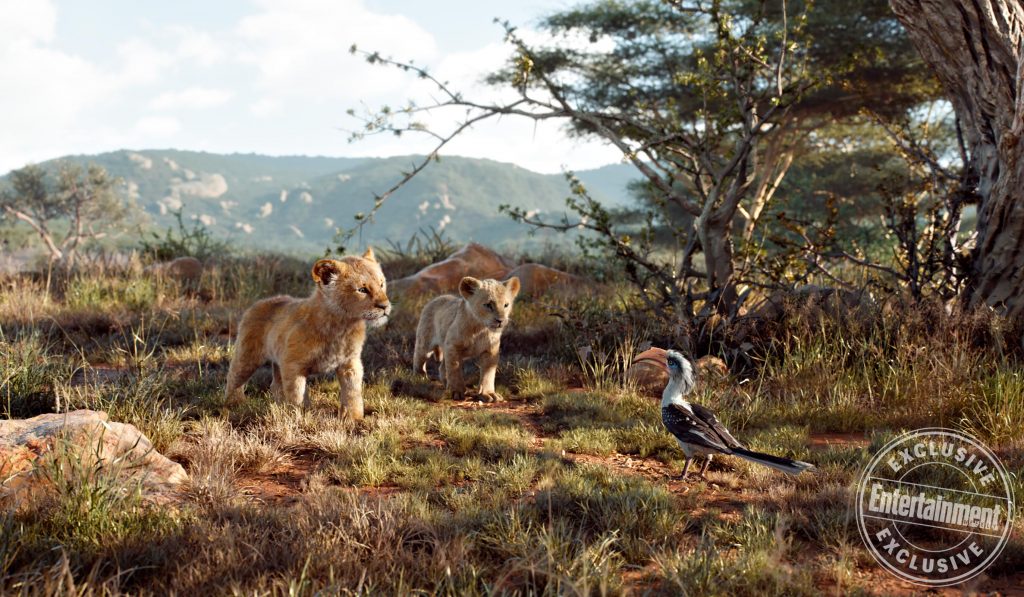 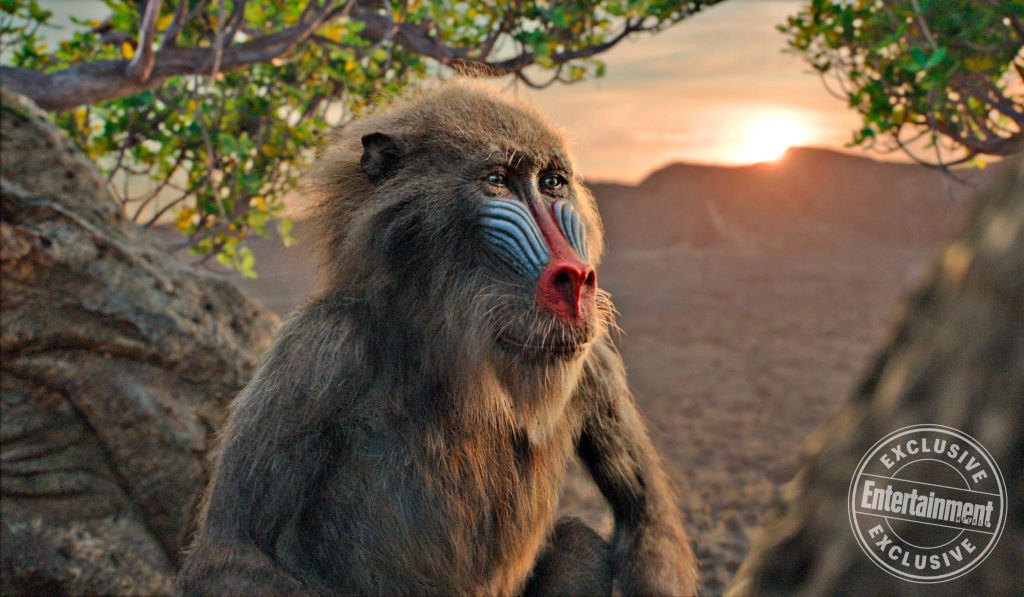 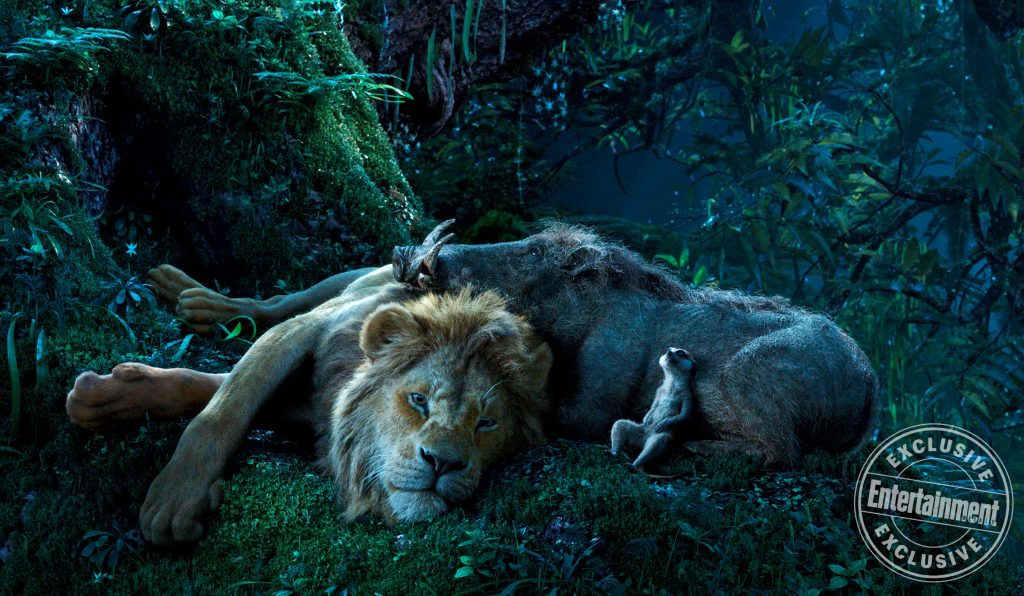 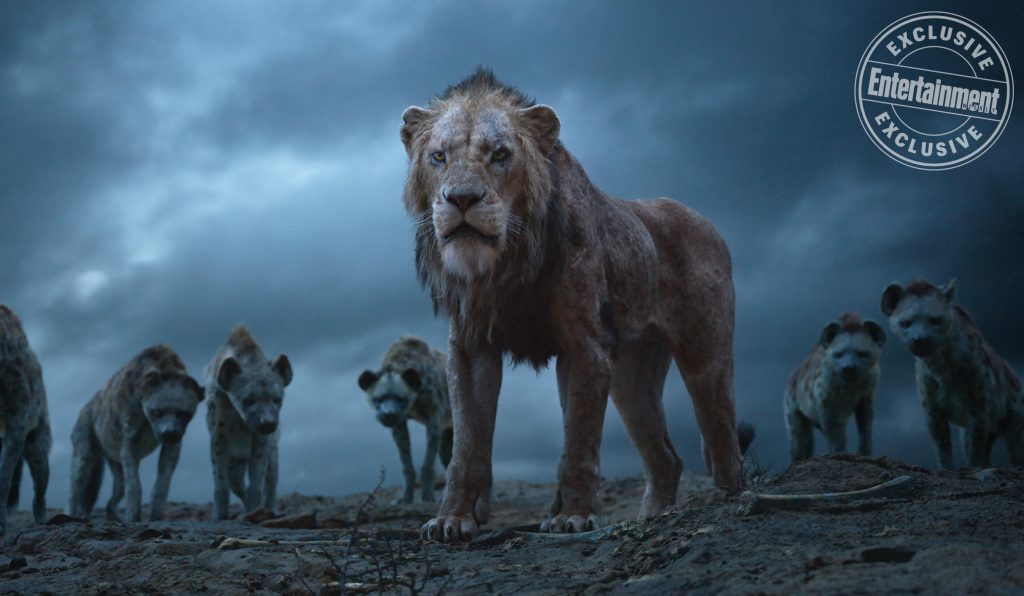 “Simba idolizes his father, King Mufasa, and takes to heart his own royal destiny. But not everyone in the kingdom celebrates the new cub’s arrival. Scar, Mufasa’s brother- and former heir to the throne- has plans of his own. The battle for Pride Rock is ravaged with betrayal, tragedy, and drama, ultimately resulting in Simba’s exile. With help from a curious pair of newfound friends, Simba will have to figure out how to grow up and take back what is rightfully his.” (Walt Disney Studios).