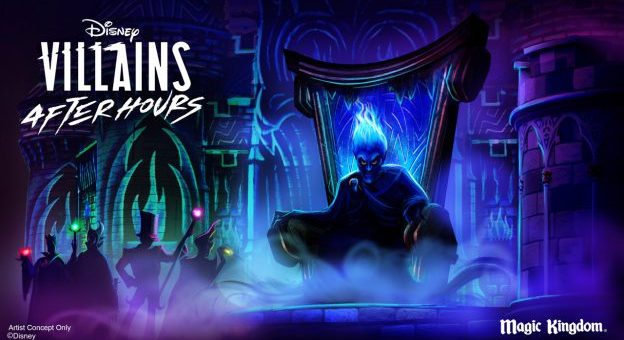 Are you a Disney Villain fan? Then, you are probably pretty excited about the fact you won’t have to wait until Halloween this year to have a Villainous time at Walt Disney World this year.  With the new Disney Villains After Hours events coming to the Magic Kingdom, you can get in touch with your dark side on select nights from June 6 to August 8.

Disney Villains After Hours kicks off with a live DJ spinning the latest hits and transforming the Central Plaza into a killer club scene. Then, Guests are introduced to your “Caretaker” for the evening, the Lord of the Dead, Hades. He shows up in a burst of blue flames for the all-new show, “Villains Unite the Night.”

Hades is joined by Meg while waiting for the alignment of the five planets in hopes the prophecy will come true that when the five planets do align, he will have control of the universe. That’s when a  group of Disney Villains featuring Jafar, The Queen, Dr. Facilier, Maleficent, and their henchman assembles to thwart Hades’ plan through spine-tingling displays of power and skill. The Disney Villains are also aware of this prophecy and think they will be the ones who will rule it all. 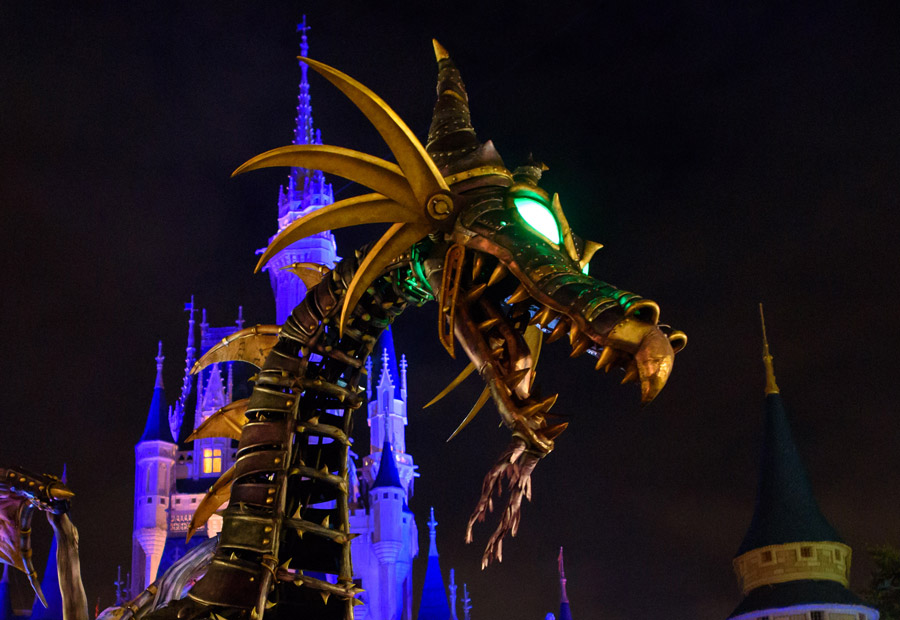 “I think guests will really be impressed with ‘Villains Unite the Night!’” said Kate Pappas, managing producer with Disney Parks Live Entertainment. “This show is going to be more than 20 minutes long and run three times each night of the event, so everyone will have a chance to see all these great Villains on stage. Add in our amazing DJ, and the hub of the park will be pulsing with energy all night long!”

Disney Villains After Hours will also feature a first of it’s kind, event-exclusive showing of “Festival of Fantasy” parade. Fire breathing Maleficent will crawl through the park joined by all her minions to join the party in the Central Plaza.

Guests can head over to Tomorrowland and to Space Mountain for an event-exclusive overlay featuring new music underscore and your favorite Villains taunting you as you zoom by. On the way there, make sure to take in all the special lighting and music throughout Tomorrowland. 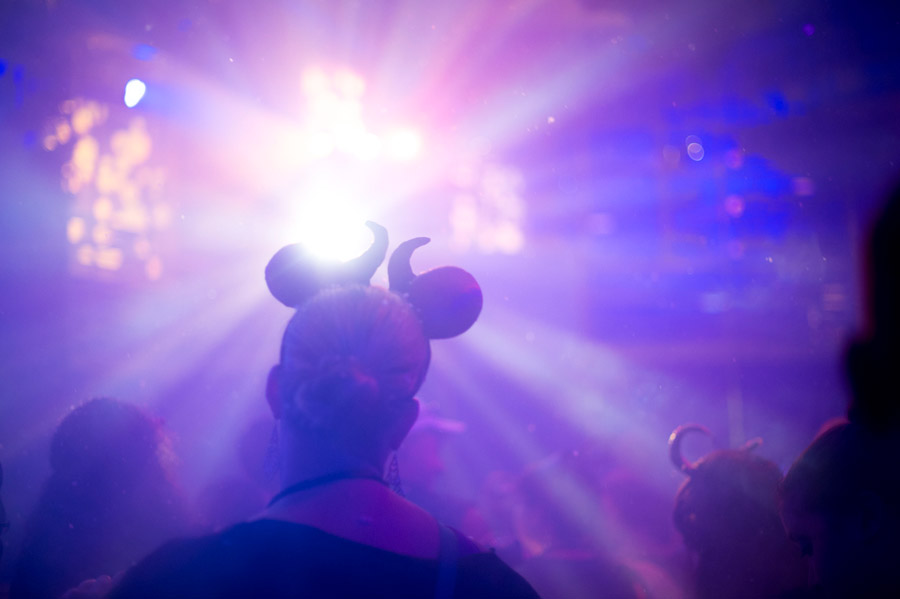 But Space Mountain isn’t the only Magic Kingdom attraction receiving a villainous overlay for the events. Guests will also be able to ride Pirates of the Caribbean where a live crew of scallywags takes over in search of treasure.

The Disney Villains After Hours events will also feature wickedly good food, drinks, and event-exclusive merchandise. As an added bonus, Guests will be able to experience no to low wait times on 20 Magic Kingdom attractions.

Unfortunately, this event does not include meet and greets with the Disney Villains. But, with a special nighttime viewing of the “Festival of Fantasy” parade, special food and drink options, a new Villain-themed nighttime show, and low waits on most Magic Kingdom attractions, you can bet these events will sell out with people dying to get in!

Tickets for the Disney Villains After Hours cost $139 plus tax in advance or $144 plus tax on the night of the event. Discounted tickets are available for $109 to Annual Passholders and Disney Vacation Club Members. The events will be held on the following nights:

Interested in attending this event and/or planning a visit to Walt Disney World? Fill out the form below or send an email to Holly@MickeyTravels.com for a FREE, no-obligation quote.  As an agent with MickeyTravels (a Platinum Earmarked Agency), I will be on hand to help you with everything from finding your perfect package to nabbing those hard-to-get dining and FastPass reservations. I work with all Disney Destinations. Best of all, my services are absolutely FREE. Get in touch via email at Holly@MickeyTravels.com or calling 954.401.9577. Also, make sure to CLICK HERE to follow along with my Facebook page for all things Disney and giveaways!