To celebrate 80  years of Marvel, the runDisney Virtual Summer 5k Series will have a Marvel theme for 2019 featuring four different Marvel-themed medals!

The runDisney Virtual Summer 5k Series allows participants to compete in a monthly 5k series while earning some awesome medals. Even better, you can participate in the 5k anywhere in the world! Participants can take part in one race in June, July, or August. Or, if you participate in the Challenge and competing for all three months, you will receive a bonus medal and a commemorative Challenge coin.

And without further or due, let’s take a look at the medals! 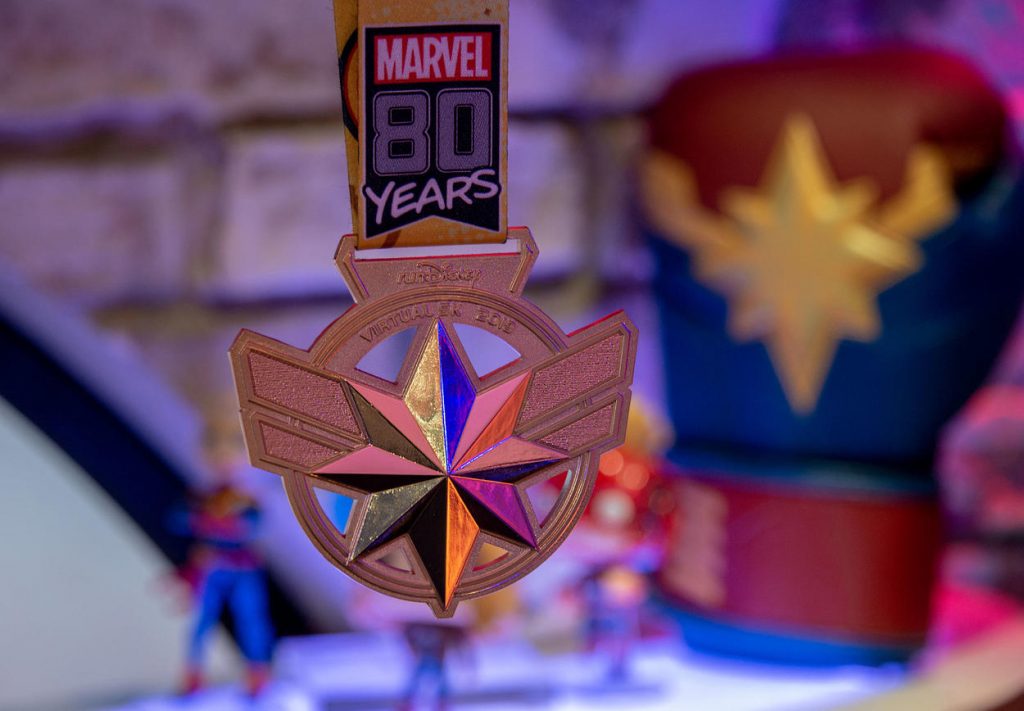 The Virtual 5k for June features Captain Marvel. Fresh off her appearance in the record-setting “Captain America,” the medal will be available for all those who compete in the 5k from June 1 to June 30. 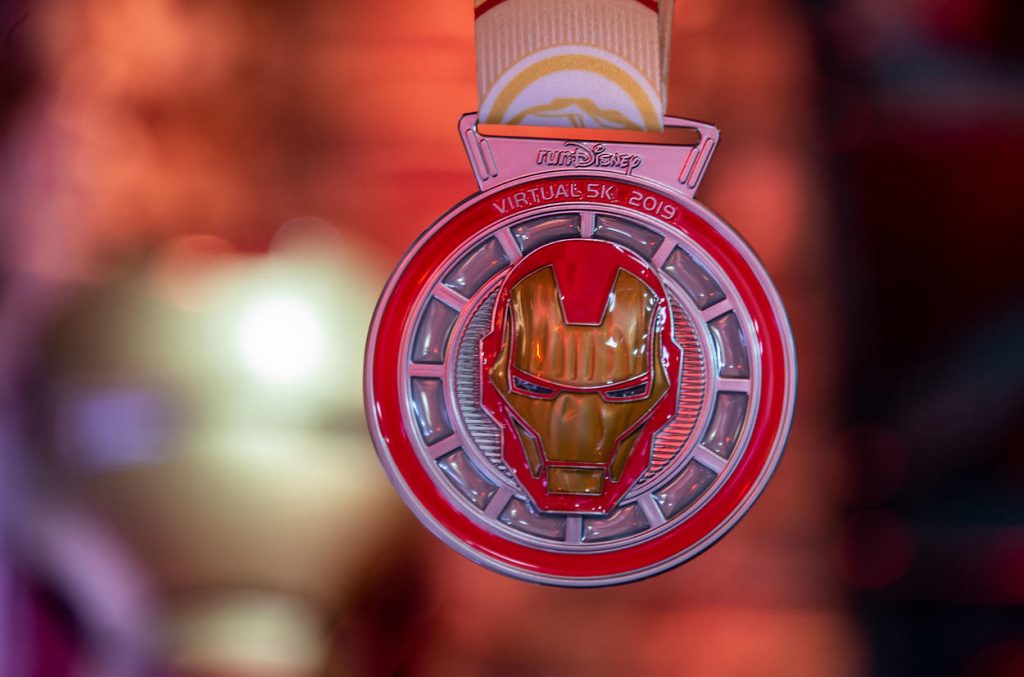 Those competing in the Virtual Sumer Series for July will receive an Iron Man medal. The 5k must be completed anytime between July 1 and July 31, 2019. 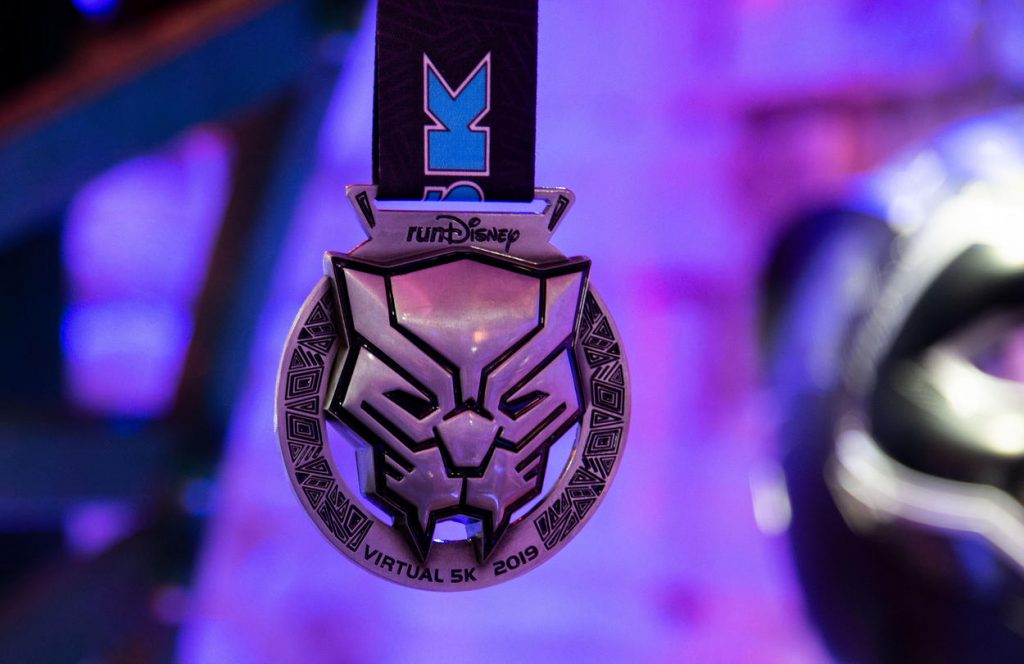 Black Panther is the featured Super Hero for the runDisney Virtual 5k for August. The final 5k of the Summer must be completed between August 1 and August 31, 2019. 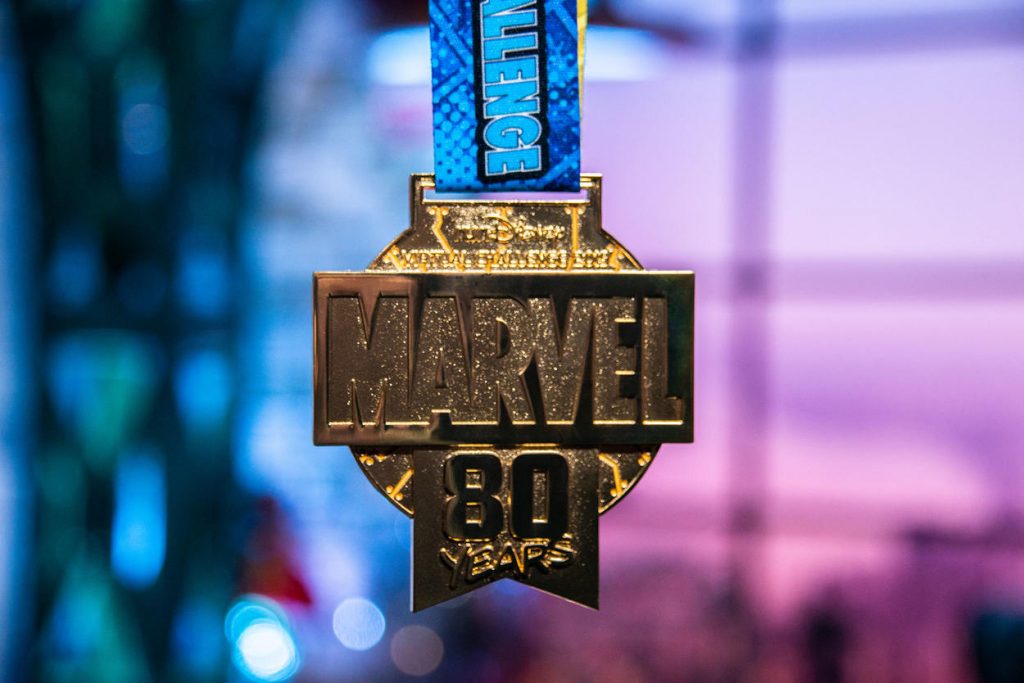 Those who compete in all three virtual runDisney races in June, July, and August will receive the coveted Challenge Medal and coin celebrating 80 years of everything Marvel!

Will you be participating in the 2019 runDisney Virtual Summer 5k Series? Let us know in the comments below!

Looking to visit a Disney Destination and/or participate in a runDisney race in person? Fill out the form below or send an email to Holly@MickeyTravels.com for a FREE, no-obligation quote.. As an agent with MickeyTravels (a Platinum Earmarked Agency), I will be on hand to help you with everything from finding your perfect package to nabbing those hard-to-get dining and FastPass reservations. I work with all Disney Destinations. Best of all, my services are absolutely FREE. Get in touch via email at Holly@MickeyTravels.com or calling 954.401.9577. Also, make sure to CLICK HERE to follow along with my Facebook page for all things Disney and giveaways!