Dave, a Disney Legend, was adored by fans for his extensive knowledge of the company’s history. He shared much of this knowledge in books and via his magazine column, “Ask Dave”. 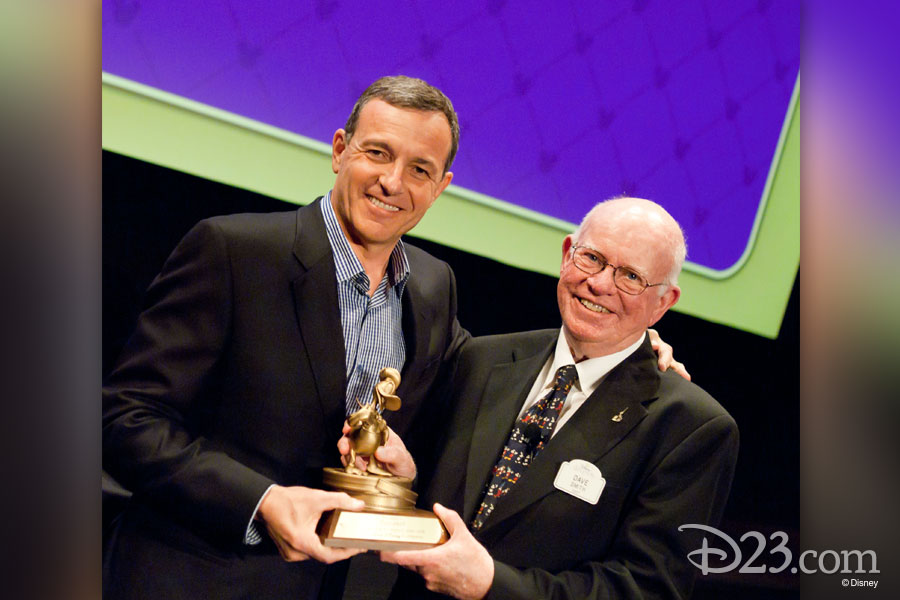 “He was the unsung hero of Disney’s history who, as our first archivist, spent 40 years rescuing countless documents and artifacts from obscurity, investing endless hours restoring and preserving these priceless pieces of our legacy, and putting them in context to tell our story. Dave was a true Disney Legend, and we are indebted to him for building such an enduring, tangible connection to our past that continues to inspire our future”, said Bob Iger, Chairman and CEO, The Walt Disney Company.

Dave’s career at The Walt Disney Company began in 1970 when he was hired by Walt’s brother Roy Disney. His first responsibility was to catalog every item in Walt’s office suite, which was left untouched since Walt’s passing in 1966. 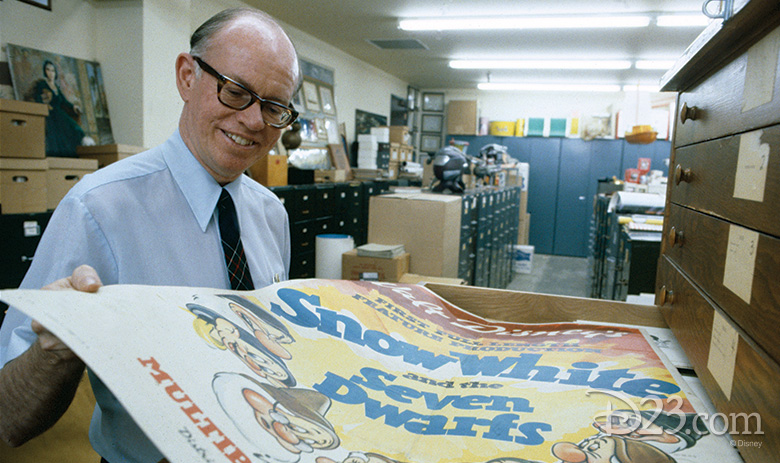 Much later in 2015, due to Dave’s meticulous and detailed records, the Archives was able to restore Walt’s suite. Today, Disney employees are able to visit and draw inspiration from this remarkable space.

During his career as Disney’s Chief Archivist, Dave developed a model for corporate archives. He was also a member of the Society of California Archivists and served as Executive Director of the Manuscript Society. 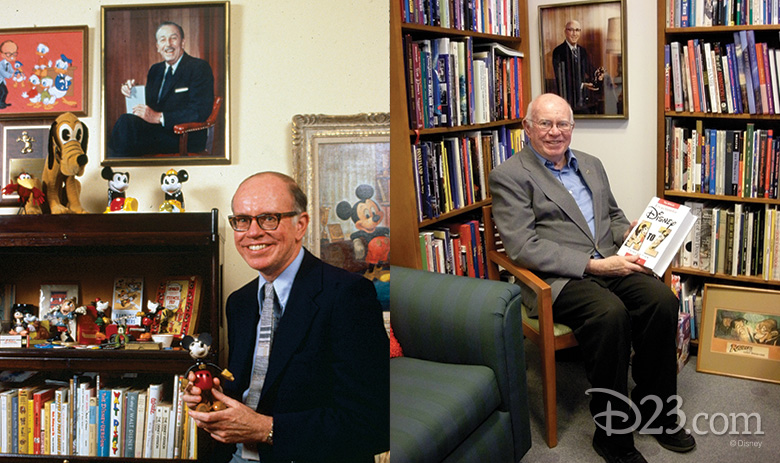 Dave’s work included extensive writing about Disney history from regular columns in publications and on websites to articles and books. Some of his work included: The Official Disney Encyclopedia Disney A to Z, Disney: The First 100 Years, The Quotable Walt Disney, Disney Trivia from the Vault, and The Ultimate Disney Trivia Books 1, 2, 3, and 4.

Dave was honored with the Disney Legend Award in October 2017. In 2010, after his 40th anniversary with the Walt Disney Company, Dave retired. Yet he continued to work for the next nine years as a consultant with the title “Chief Archivist Emeritus”. 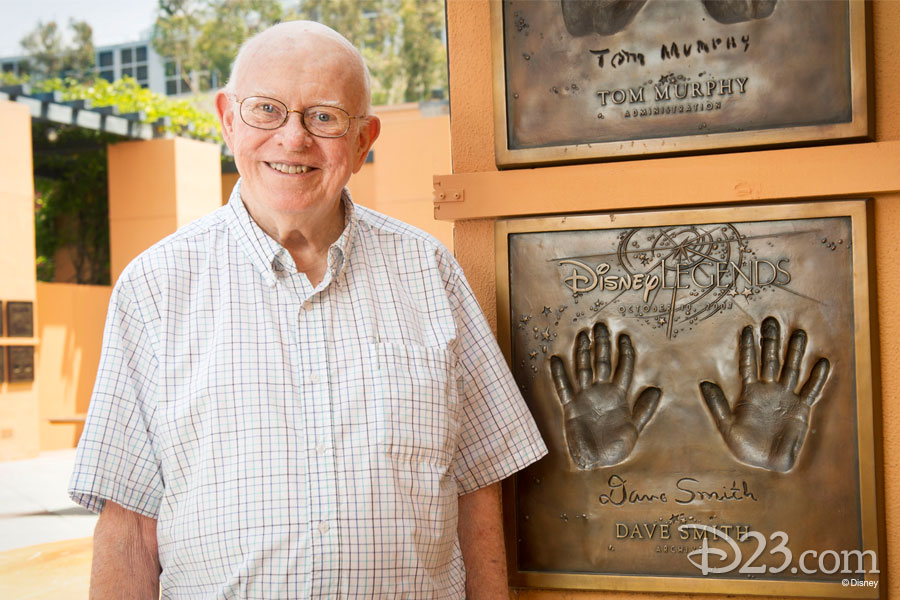 Our thoughts and condolences go out to Dave’s family and friends. May he rest in peace.