When Can I Book My 2020 Walt Disney World Vacation Package? 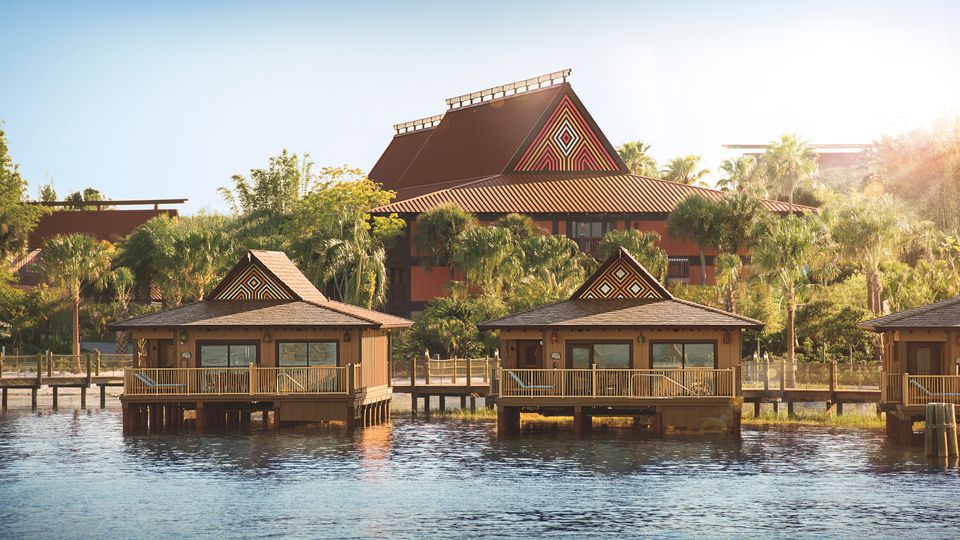 In previous years, rates for the next year have opened towards the end of June on the following dates:

So, for 2020 Walt Disney vacation packages, one can anticipate their release to be around the same time this year. My guess would be for Tuesday, June 18, 2019. However, Disney really threw us all for a curveball earlier this year when it released its popular Free Dining offer the first of January as this discount usually comes out towards the end of April. It’s hard to know at this time if Disney will also move up the release of 2020 Walt Disney World vacation packages as well. Be sure to follow along with here at MickeyBlog for all the latest and read below how you can be notified when those vacation packages are released.

It is important to note, that you can make a room-only reservation 499 days in advance. However, a room-only reservation will not include tickets, dining plans, and any other components. And, if you do a room-only booking far in advance, you will have to cancel your reservation later on if you want to add your tickets, dining plans, or any other options when 2020 Walt Disney World vacation packages are announced. This would also require a new deposit so I always advise waiting for the packages to be released to book your vacation.

One can expect Disneyland vacation packages to be announced in July or August of this year. Disney Cruise Line itineraries are currently open for booking through May of 2020.

Will you be traveling to Walt Disney World in 2020? Let us know in the comments below!

Would you like to be notified right when 2020 Walt Disney World vacation packages are announced? Fill out the form below or send an email to Holly@MickeyTravels.com for a FREE, no-obligation quote when Disney releases pricing for 2020. As an agent with MickeyTravels (a Platinum Earmarked Agency), I will be on hand to help you with everything from finding your perfect package to nabbing those hard-to-get dining and FastPass reservations. I work with all Disney Destinations. Best of all, my services are absolutely FREE. Get in touch via email at Holly@MickeyTravels.com or calling 954.401.9577. Also, make sure to CLICK HERE to follow along with my Facebook page for all things Disney and giveaways!