Fellow Disney gamers, brace yourselves. This news is big, this news is shocking, and this news will definitely brighten your week! We have something to get excited about for the first time in awhile, and I’m so excited to be the first to bring you the news! I transitioned from adolescence to preteen with my PS2, amidst the glow of my TV, playing the original Kingdom Hearts…and 12 years after the sequel was released, Kingdom Hearts III is on its way to your PS4!

If for some strange reason you were not hopelessly obsessed with the game when it first debuted, here’s a little history for you: 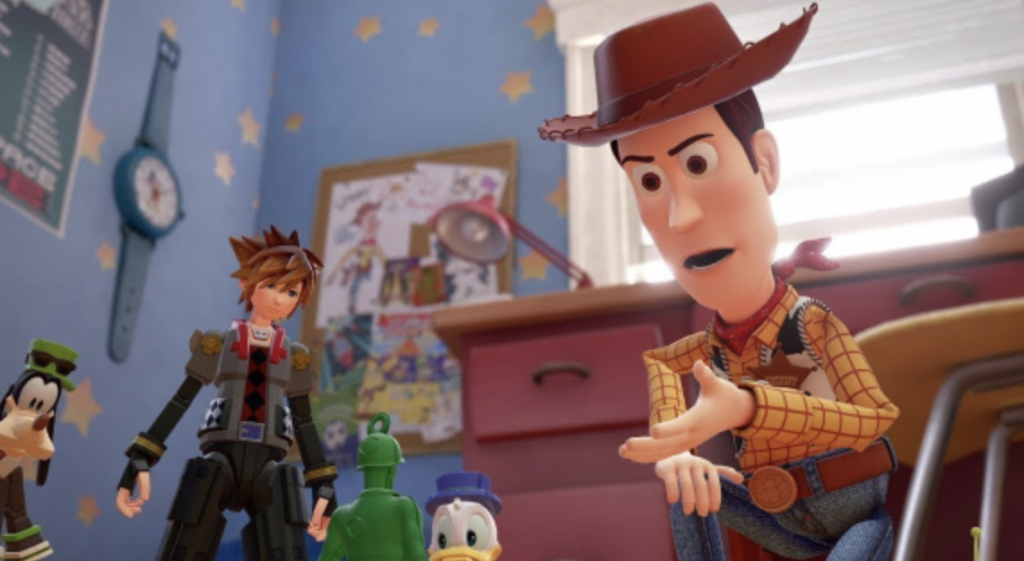 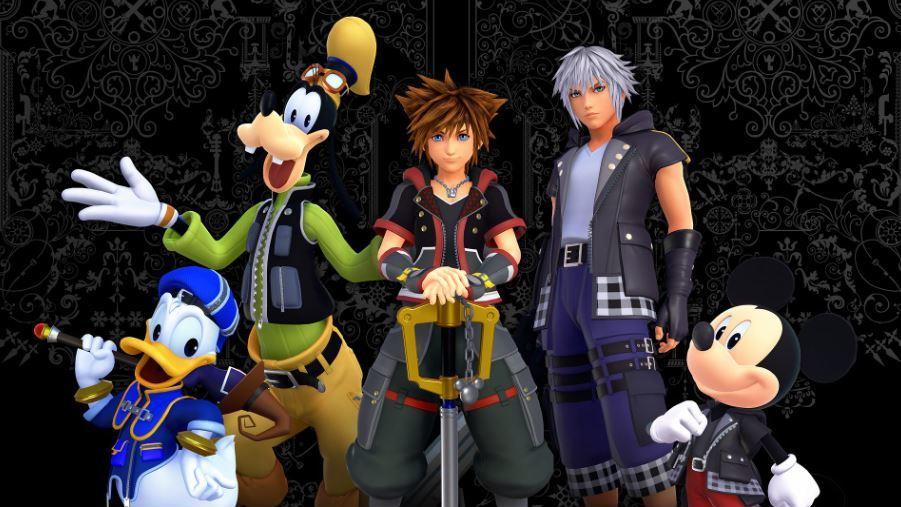 Test it Out at Disney Springs!

The game won’t officially be released until January of 2019, but visitors of Disney Springs will be able to try their hand at the new version of the game as early as December 14th! Personally, I could probably spend an hour demo-ing the game if I were given the chance, but Disney Springs smartly limits player previews to a strict 15-minute mini version. 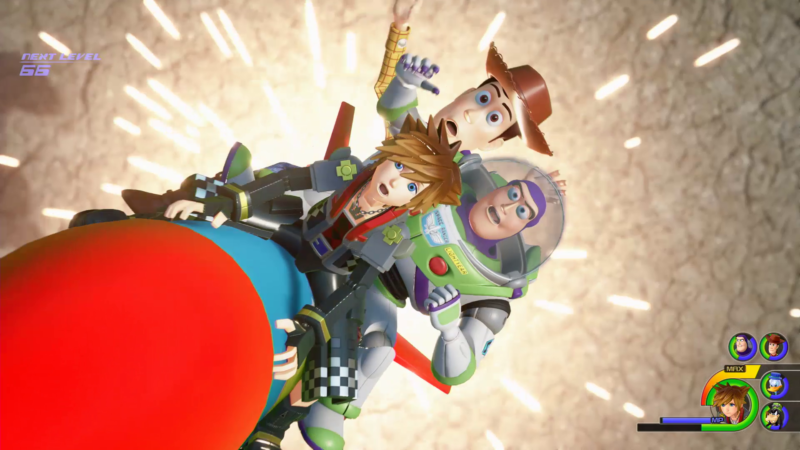 Not only am I counting the seconds to see the guaranteed upgrade in the graphics…but the new characters, oh the new characters! Characters from the films “Pirates of the Caribbean,” “Toy Story,” “Big Hero 6,” “Tangled,” “Monsters, Inc.,” and “Frozen” will join previous favorites in the third incarnation of the game…with original voice talents! Idina Menzel, Kristen Bell, and Donna Murphy are among the star-studded voice cast lineup you’ll hear in the game.

You can try your hand at the new PS4-ready game at Disney Springs until January 29th. If you’re still searching for a great Holiday present for an avid gamer, stop by Disney Springs! You can preorder the game for them and give the gift of hours of fun with a purchase of the new game. Trust me, you’ll make a gamer smile if you present them with a preorder receipt on Christmas morning!

Check out the game’s epic trailer here, and let me know if you’ll be among the first to get your hands on this game by leaving me a comment!