8 Best Ways to Surprise Kids with Trip to Disney World

Every year, we are flooded with YouTube videos from families who have surprised their kids with a trip to Disney for Christmas — whether it be Disneyland, Disney World or a Disney cruise. If you’re thinking of giving your children that big surprise this year, we have some tips on how you can pull off the best surprise ever: 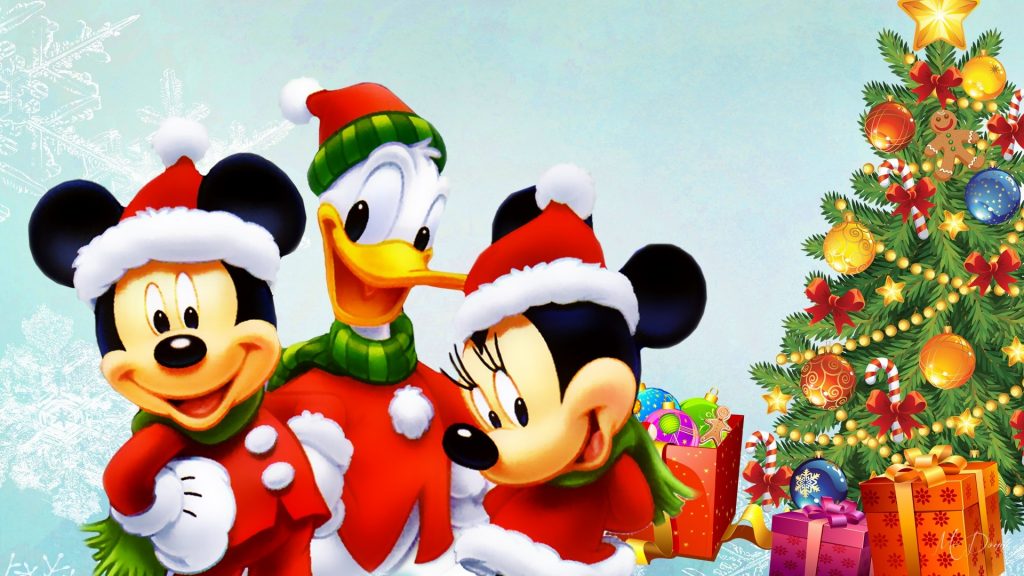 Make it the Last Gift They Open

This should be a given since — most likely — no other gift will top a trip to Disney! But, of course, sometimes you’re so excited that it’s impossible to wait. Do what’s best for you and the kids!

Do a Scavenger Hunt

Place clues around the home. Once the children collect all of the clues, have the kids piece them all together. Once they finish the puzzle, it should say something like, “You’re going to Disney!”

Wrap a carry-on suitcase or backpack with various items — coloring books, t-shirts, games etc — to keep them busy on the trip to Disney. At the bottom of the suitcase (because you know they’ll go through everything), put a sign that tells them they are going to Disney!

Give Fake Presents Leading Up to the Reveal

One sister decided to surprise her younger sister with a trip to Disney World and gave her several gag gifts at first, including a wrapped fork, a rug and a fake rose. The last was the true gift, which made her reaction absolutely priceless. Spoiler alert: she cried.

Are you especially creative? Then put your talents to use and create a video that provides clues to your big reveal. Then, just like any good movie, make a great ending that tells the kids where they are going. We are sure your movie will get rave reviews!

Break up the word Disney and put the letters on balloons. Pack the balloons in a box and when the box is opened the kids need to arrange the balloons to spell Disney. It’s not as easy as you think and will keep the surprise going!

Use the Advent Calendar

Make an advent calendar for the holiday season and use each day to provide another clue to your reveal. Then the Christmas morning calendar day will reveal your big surprise trip!

It drives kids’ crazy and builds anticipation for the tiny box inside — what’s in the tiny box? It could be a Magic Band, an airline ticket or something else related to your trip. Either way, the frustration of opening box after box will be gone as soon as they get what you’re doing!

By the way, don’t forget to record their reactions to your surprise! You’ll look at it for years to come and maybe it will be your family surprise video we will be watching next on YouTube!