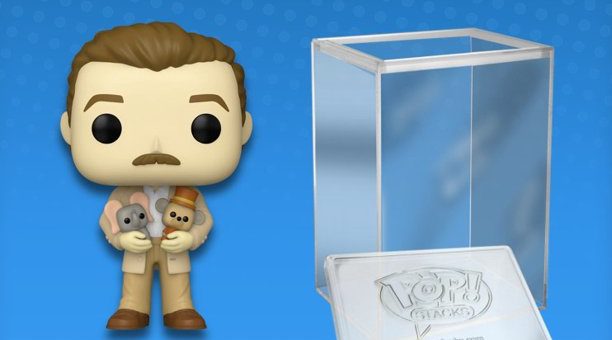 With the kickoff of the Disney100 celebration finally upon us, we are starting to see a ton of unique merchandise celebrating the 100 years of the Walt Disney Company.

While Disney’s characters and intellectual properties are naturally at the front and center of the festivities, it seems like Disney is also taking this opportunity to remind us that Walt Disney was the man who started it all, and the reason that many of us are Disney fans! 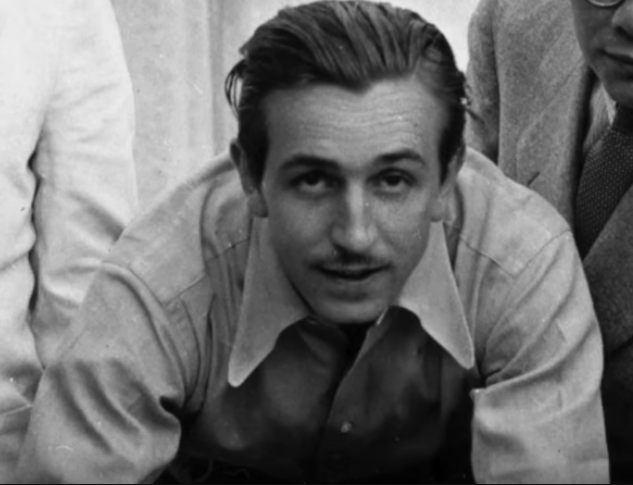 In tribute to Disney’s 100th anniversary, Funko has announced that it is releasing a brand new Pop! figure, featuring Walt Disney himself.

The Man Who Started It All

SheKnows was given an exclusive look at the figure, and if you are fan of Walt and his classic films, you are definitely going to want to see this! 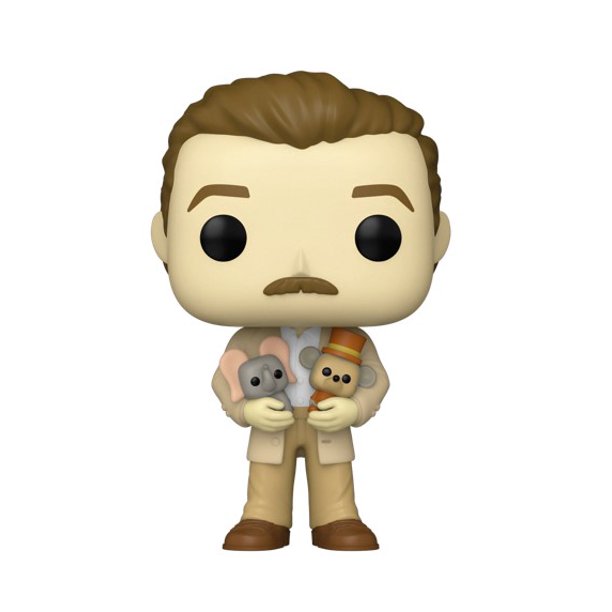 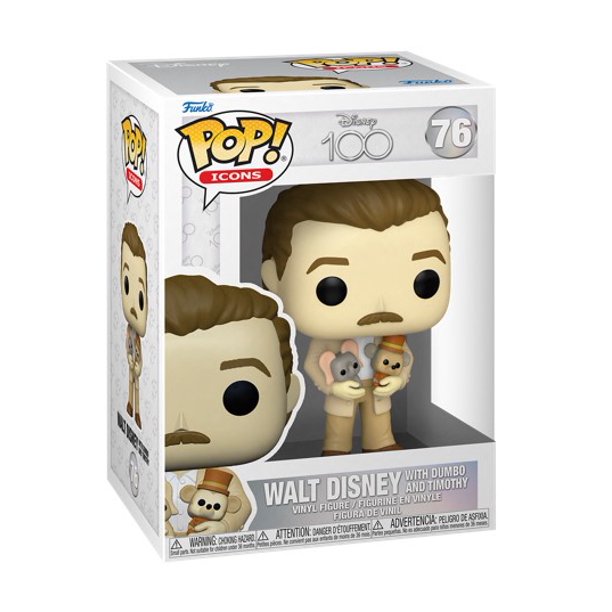 The front of the box also zooms in on the miniature Timothy.

While Walt  is often featured with Mickey Mouse, its not very often you see the company’s founder matched with some of his lesser known characters.

The Funko Pop! is based on an old image of Walt holding stuffed animals of the two friends. For reference, the original photo is depicted on the Funko box’s back. 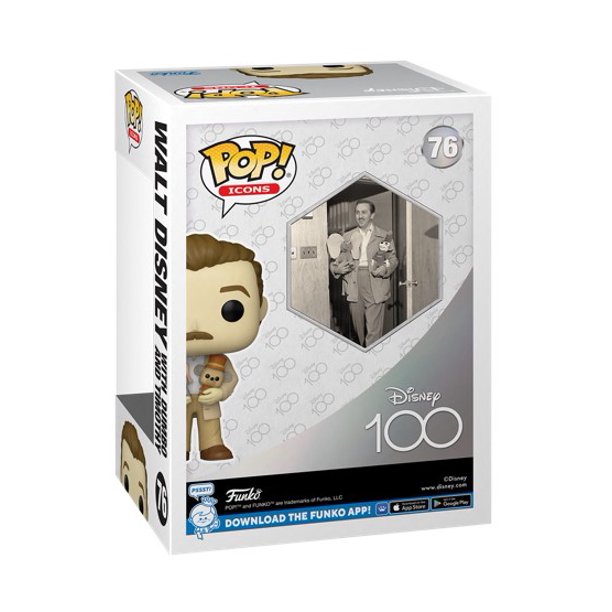 The back of the box also features Walt’s photo.

All the more reason that this Funko Pop! is a great way to celebrate Walt’s legacy and mark 100 years of Disney magic.

Although the figure will not be available until later in the spring, you can pre-order your figure now by clicking here. 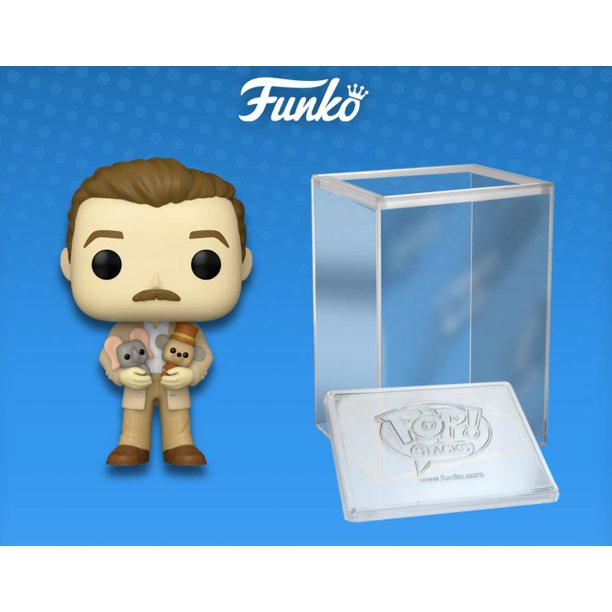 The figure also comes with a case!

If you are a Disney fan, you are definitely going to want to get this amazing Walt Disney Funko Pop!