Check Out What’s Coming to Disney+ in December 2022

It’s the most wonderful time of the year and we can’t think of a better way to celebrate than with some incredible Disney+ programming.  The streaming network has revealed its list of programs for the month ahead and we’re pretty excited to pas the details on to you.  Let’s dive in! 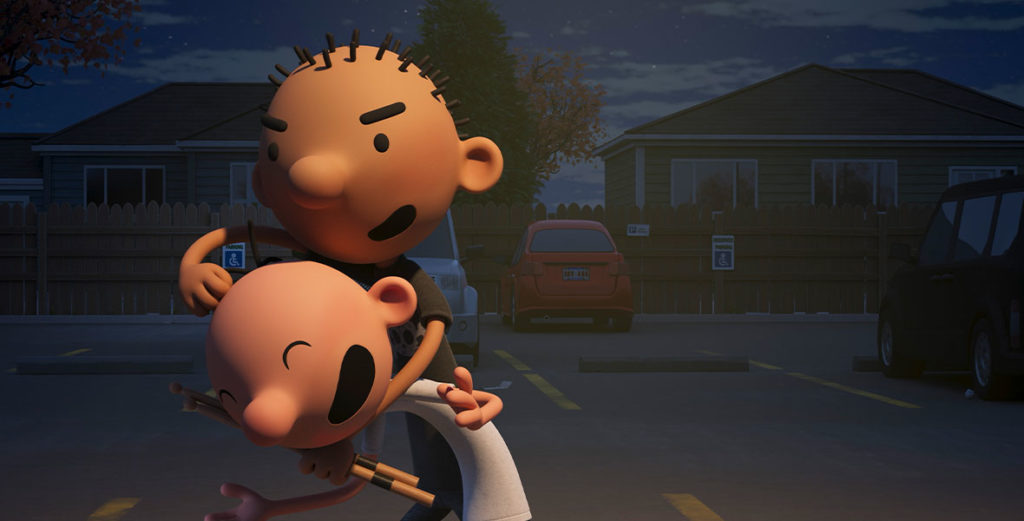 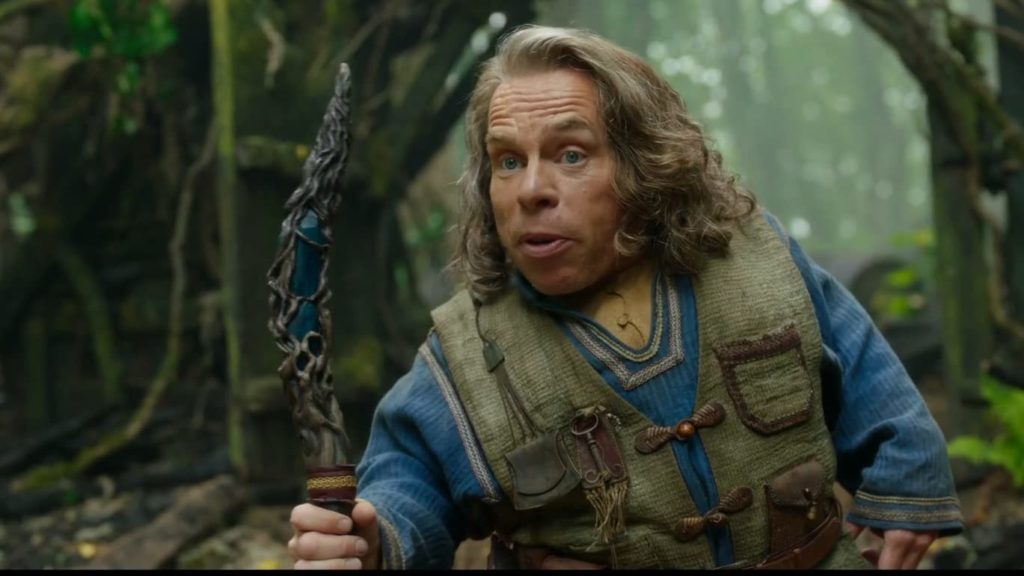 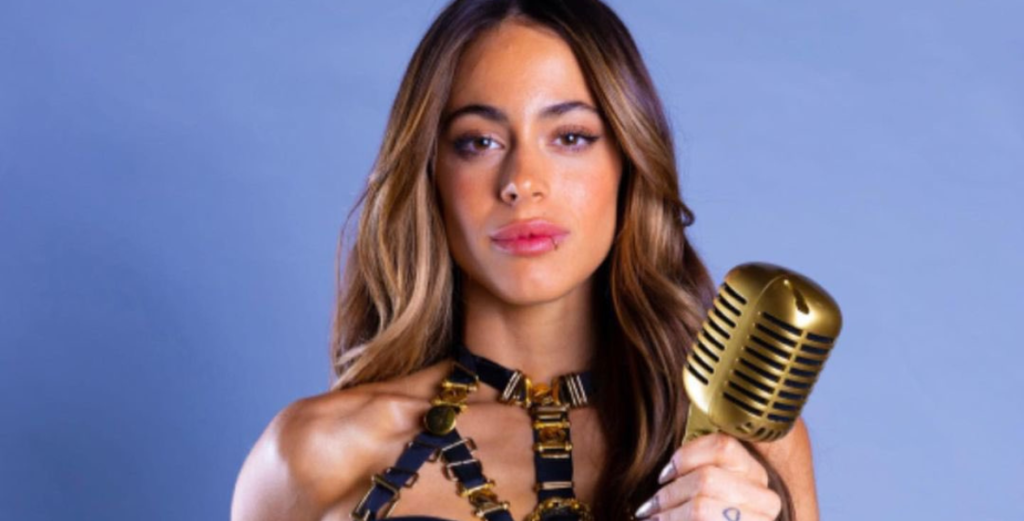 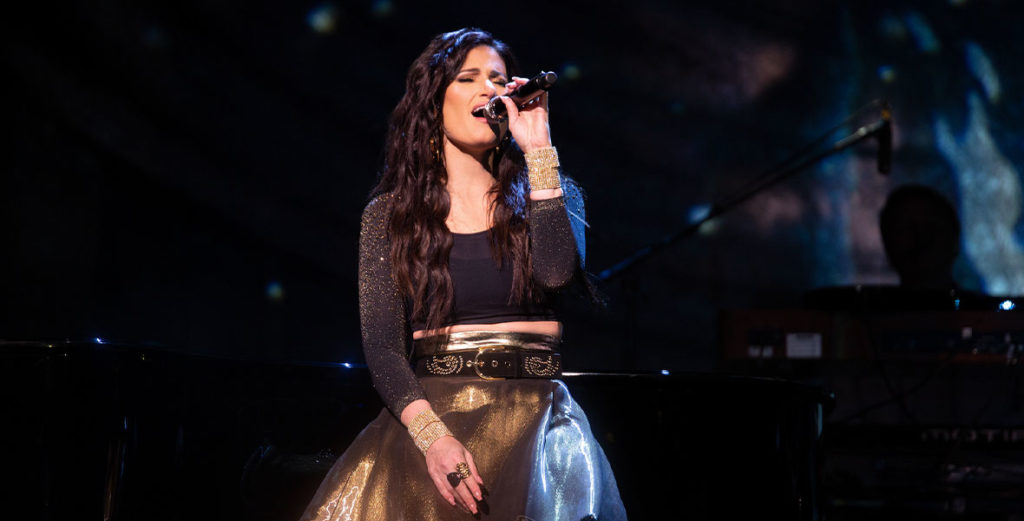 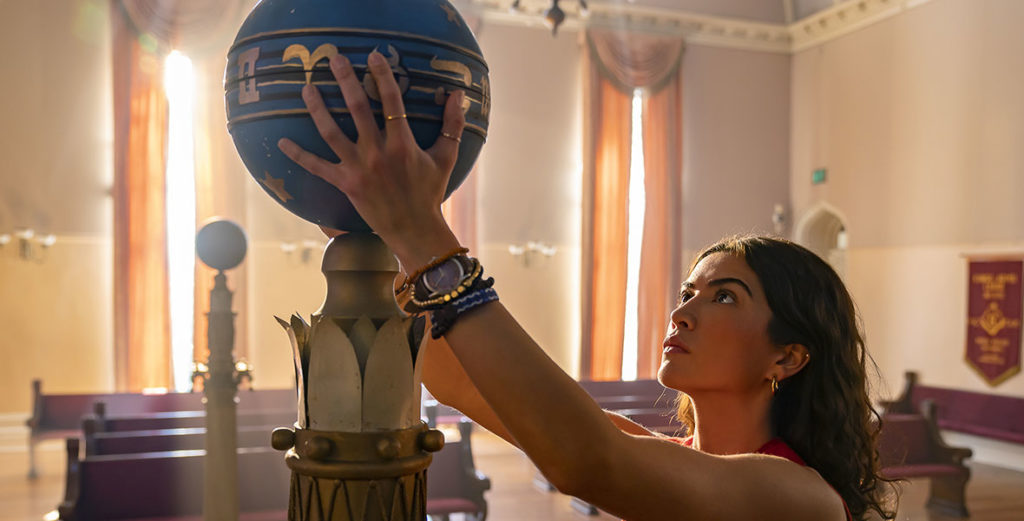 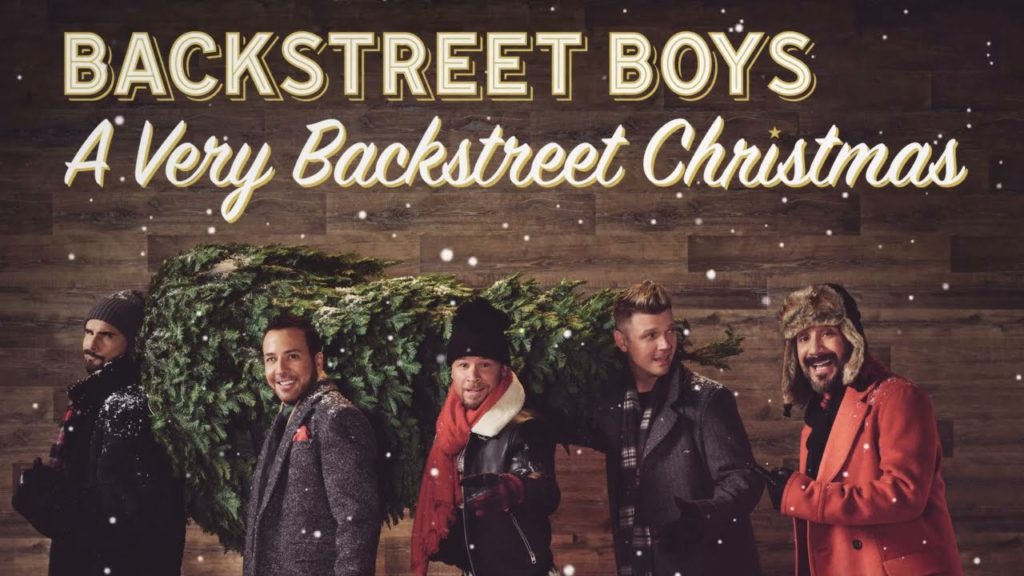 
You’re invited to a celebration like no other! Be our guest for #BeautyAndTheBeast30th, Dec 15 on @ABCNetwork 💪🏿 Streaming the next day on @DisneyPlus 💛 pic.twitter.com/cjn1dPCEDP 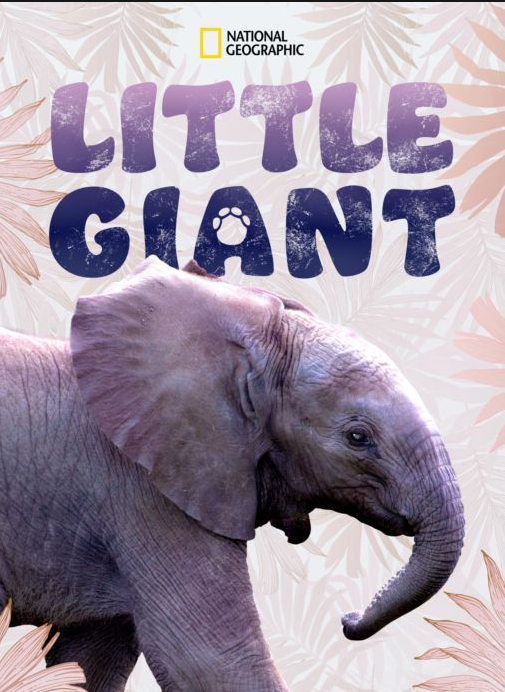 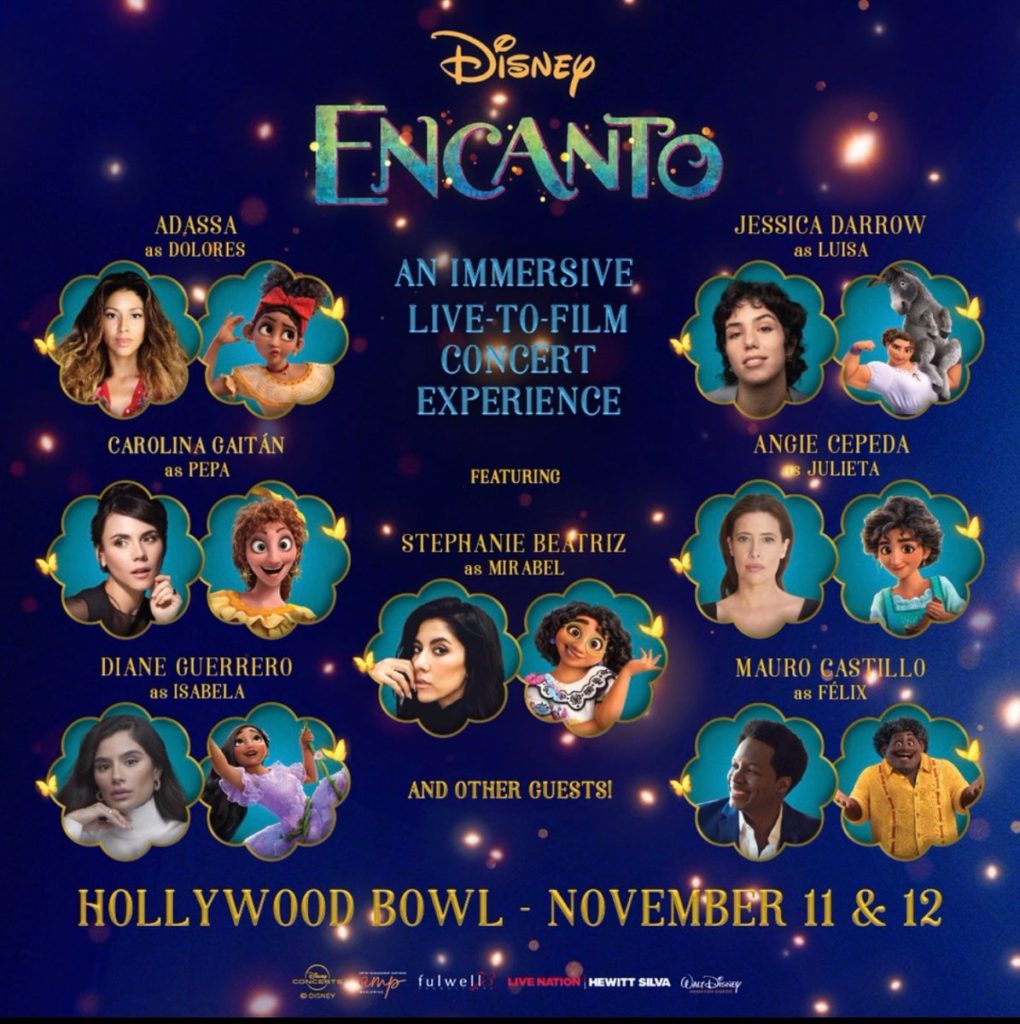 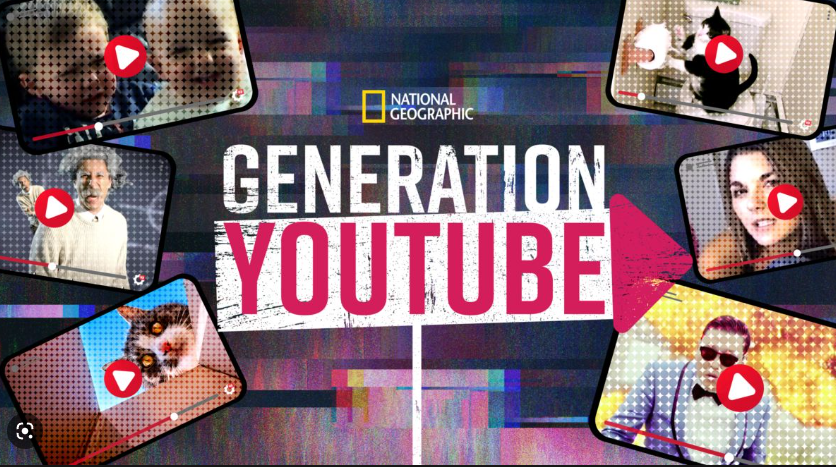 
Readers are encouraged to keep following along with MickeyBlog for further Walt Disney World news and updates.