There have been endless updates for TRON Lightcycle / Run since Disney announced the ride was coming to Magic Kingdom Park. But, here’s a new one for you! Disney World recently notified Cast Members of their TRON Lightcycle Run selections!

Walt Disney World Ambassadors posted a video on Instagram today, taking viewers along with them as they surprised people with the news. Set to an electronic soundtrack, it was awesome to see the reactions of Cast Members finding out they’d been chosen for the opening team. 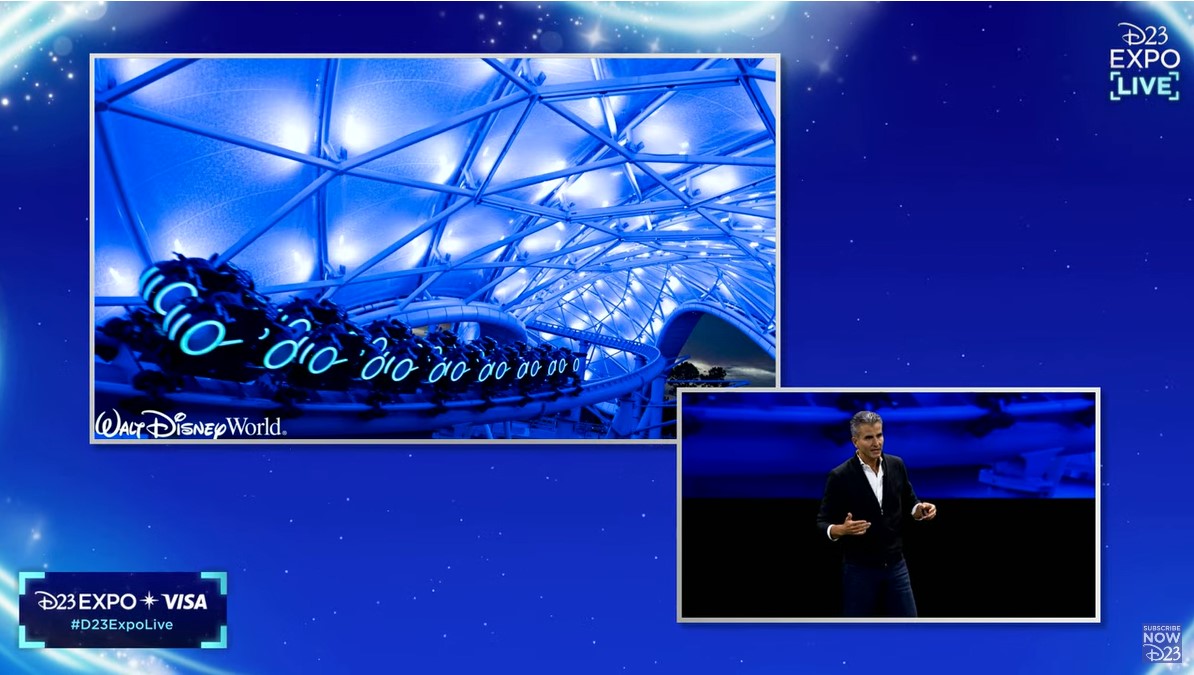 Text for the post reads, “Attention Users: We bring some exciting news from The Grid … Team Blue has welcomed its newest recruits! We can’t wait to open TRON Lightcycle / Run with you in spring 2023.”

The video opens with a visit to Cast Member Gianna, whose standing outside the Rock ‘n’ Roller Coaster Starring Aerosmith. After taking a picture with Ambassador Raevon, he asks her to repeat after him. 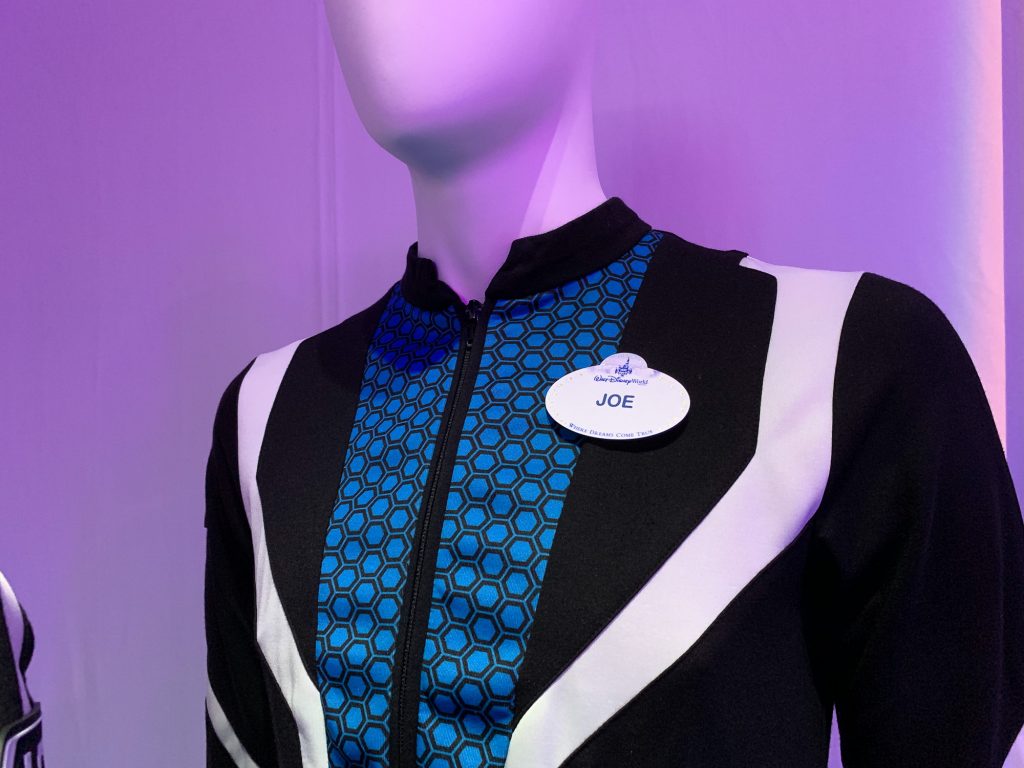 She repeats, “I’m going to be a part of the opening Cast for Tron/Lightcycle Run!” When she finds out, Gianna is over the moon, and can’t seem to believe the news!

For the next announcement, Ambassador Ali rounds the corner where another unknowing Cast Member, Alyssa awaits. Once Ali sweeps in, Alyssa realizes something is up! 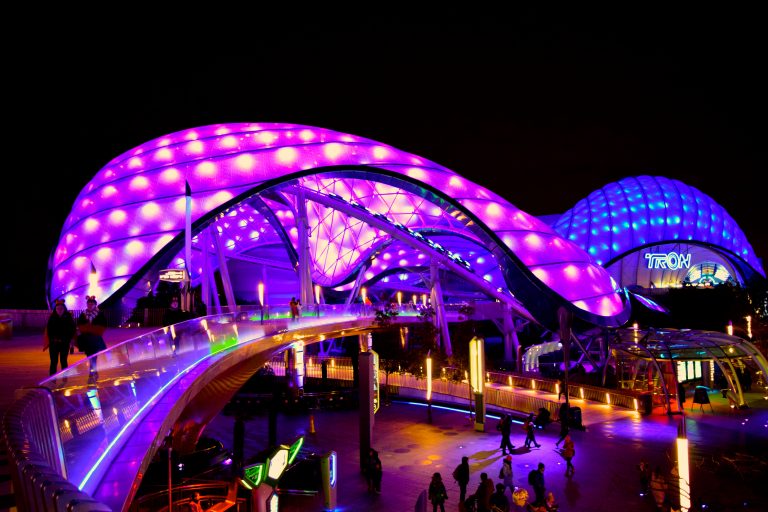 After hearing the news, she seems overjoyed at her new position! Lastly, Ambassador Raevon heads to a Cast Member named Samantha.

After telling her he’s been looking all over for her, he announces the news. Samantha is so happy, she starts to cry! 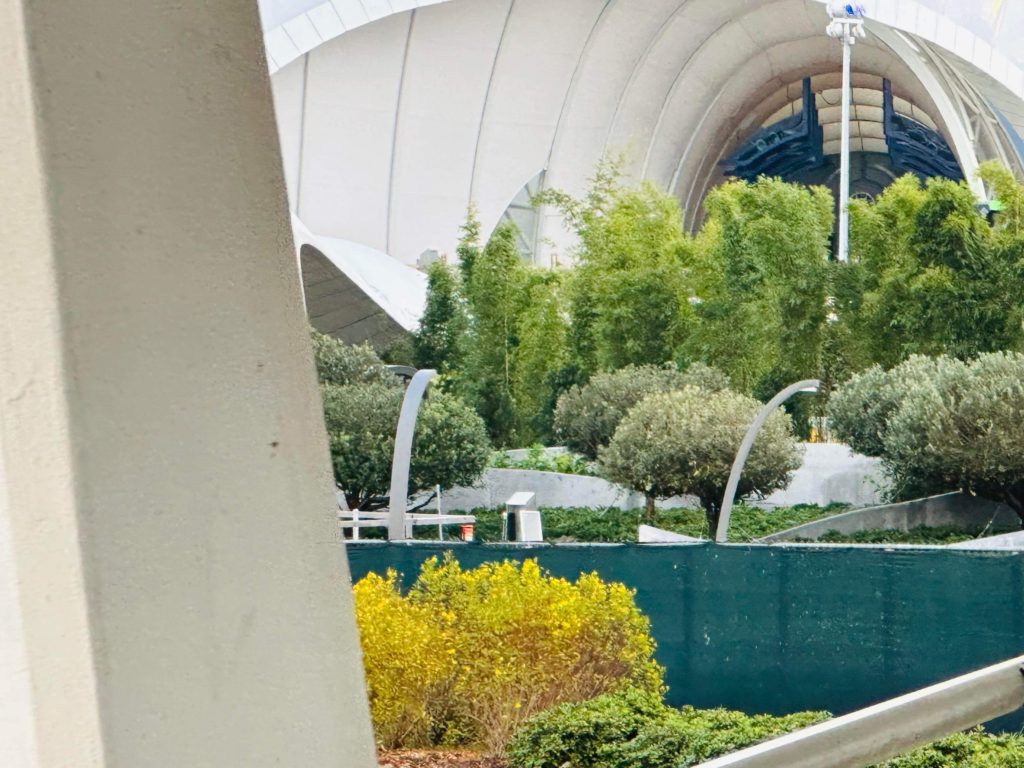 At the end of the video, we get to see a couple of other selected Cast Members, as they announce their names with glee. Although TRON Lightcycle / Run isn’t set to open until next year, Mickey Blog has been keeping you posted with updates.

Most recently, we noticed the addition of more trees and greenery, and the ride’s tracks continuing to come along in construction. We hope you enjoyed this heartwarming story as Disney World notified Cast Members of their TRON Lightcycle / Run selections!