It’s no surprise that malfunctions occur from time to time at Disney’s Parks, but I’ve never seen an incident quite like this one. Recently, Disneyland evacuated Guests from the Incredicoaster after the ride broke down.

The Incredicoaster is one of the most popular attractions at Disneyland Resort. Located on Pixar Pier in Disney California Adventure, the experience boasts many fantastic features! In addition to being the only roller coaster at Disneyland that travels upside down, it’s also the fastest at the Park. Racing to a top speed of 55 miles per hour, it’s the 6th longest sit-down coaster in the world!

It’s also the tallest at any Disney Resort. That’s saying a lot being that there are a multitude of different attractions offered at Disney’s Parks worldwide. 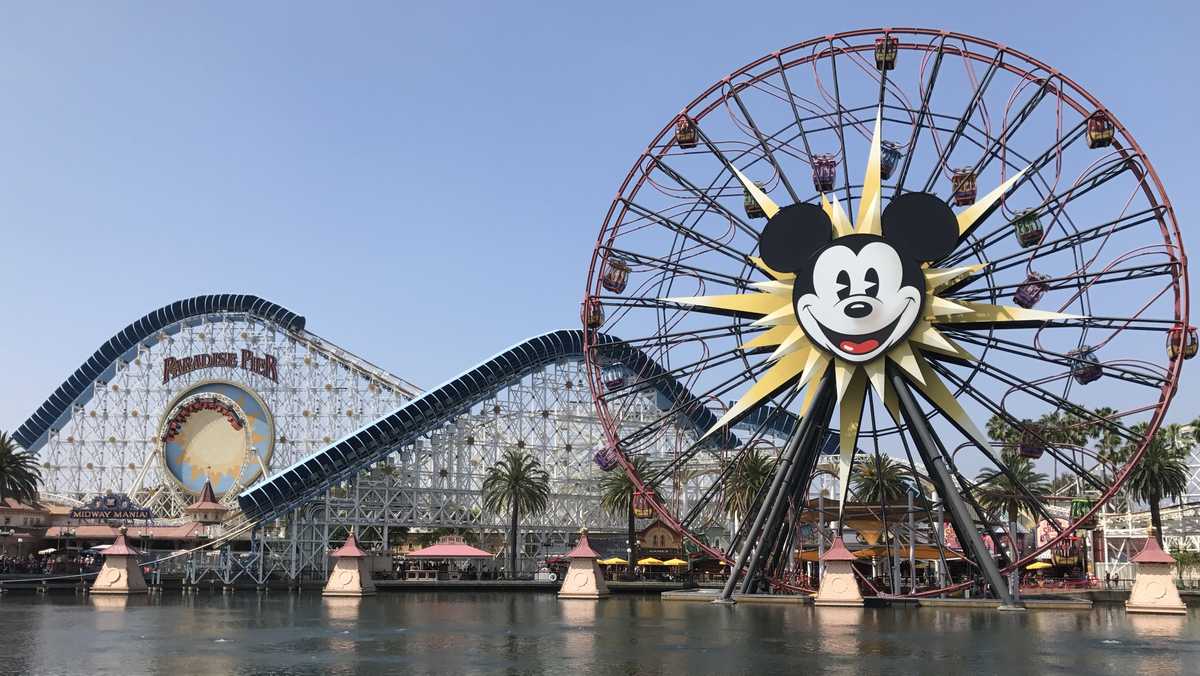 Initially, the roller coaster was known as California Screamin’. It was changed to inhabit a Disney-focused theme in 2018, along with many other parts of DCA.

Based on the hugely popular The Incredibles series, which contains 2 movies, the epic ride takes you on a thrilling adventure, especially at the beginning. At launch, it accelerates Guests from zero to 55 miles per hour in four seconds. Although it has some stellar features, this is not the ride you would want to be stuck on!

Unfortunately, Guests did recently get stuck on the ride, and to top it off, came to a standstill at one of its peaks. A TikToker shared her experience in a video posted on the platform. 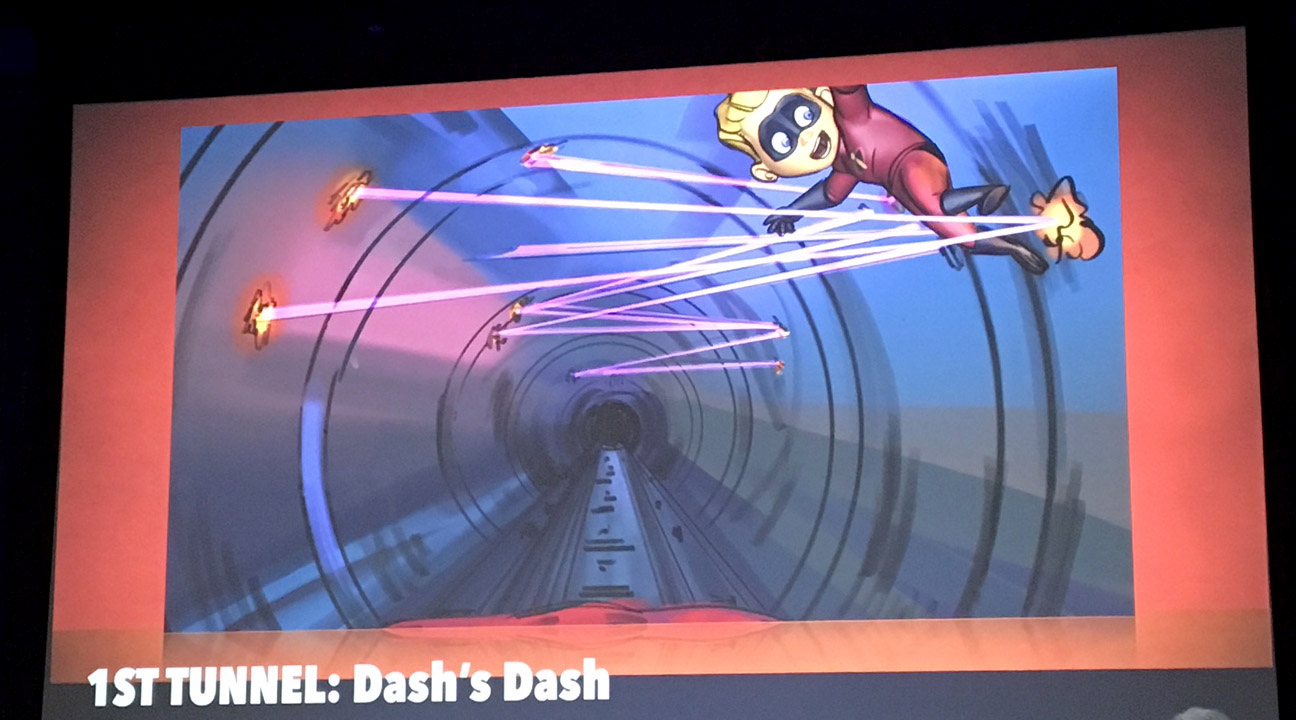 She describes launching off and coming to an abrupt stop in one of the tunnels. As she pans the camera around, you can see Dash sitting above the ride vehicle.

Eventually, a Cast Member appears, walking up steps alongside the coaster. She explains that they will be evacuating the Guests as soon as maintenance arrives. 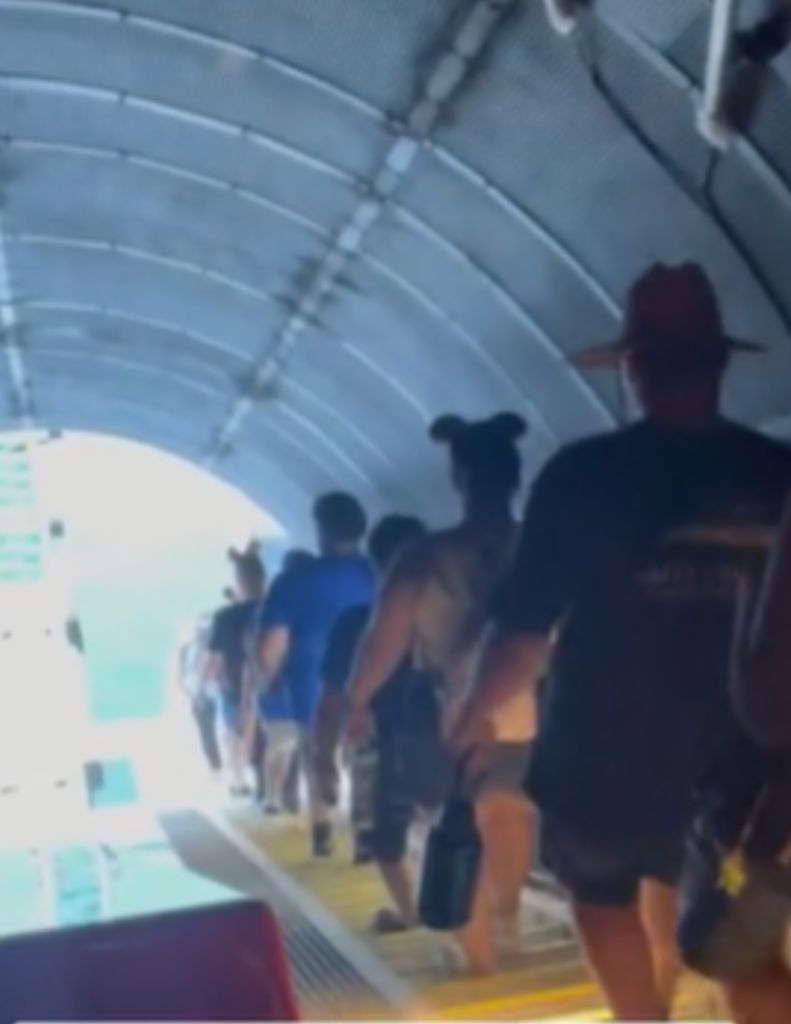 Finally, two maintenance men trek up the steep staircase to rescue the stranded passengers. One by one, they exit the coaster, following each other single file down the stairs.

One of the Guests could not walk due to surgery. Aided by the Disneyland Fire Department, she was carried out in a special chair. 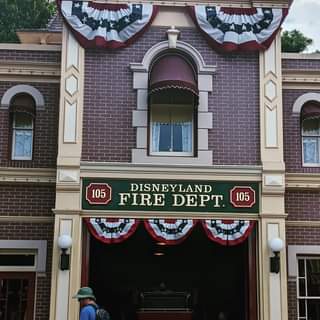 Disney maintenance explained that there were higher spots they could’ve been stopped on. Apparently, they’ve dealt with incidents like this before at much higher peaks.

With so many facets to every ride, there are bound to be occasional malfunctions. Disney was on top of its game, ready to deal with the circumstances in a safe and orderly fashion. 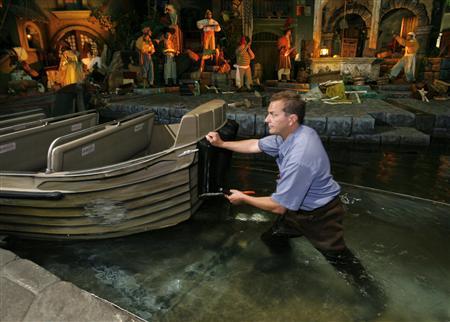 Hats off to Cast Members, Maintenance Workers, and the Fire Department for coming to the rescue. We’re glad everyone is okay after Disneyland evacuated Guests from the Incredicoaster.