An Indiana Jones actor is giving fans a special look into a memorable moment in his life. Ke Huy Quan shares details about his iconic reunion with Harrison Ford.

Harrison Ford co-starred with Ke Huy Quan in Indiana Jones and the Temple of Doom, the second installment in the franchise. A child actor, he was known as Indy’s young sidekick, Short Round. 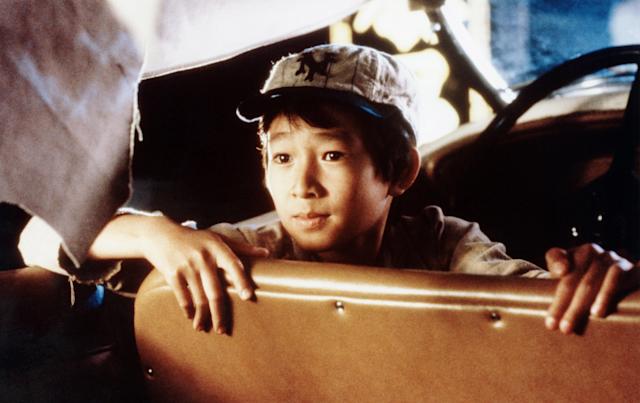 It’s hard to believe, but the movie was released 38 years ago, in 1984. Since then, Indiana Jones has gone on to produce a total of 4 films with one, Indiana Jones 5, on on the way.

Ke Huy Quan and Harrison Ford went viral when a photo of them was snapped at this year’s D23 Expo 2022. Their reunion conjured up feelings of nostalgia for viewers and fans of the movies. Variety reports that Ke Huy Quan recently did a new interview with The New York Times, in which he details the heartwarming meeting. Apparently, at D23, Quan was told that Ford would be at the event.

Someone asked Quan if he’d like to say hello when Ford was nearby. Quan thought, “Of course! I haven’t seen him in 38 years!”

Ke Huy Quan told me the wonderful story behind that TEMPLE OF DOOM reunion with Harrison Ford. (This is from an article I’ve got coming later this week but I just couldn’t wait to share.) pic.twitter.com/WDG0ayf3yg

Ford was conversing with Phoebe Waller-Bridge, an actress from Indiana Jones 5, as he made his approach. He describes that his heart was pounding, and he wondered if Ford would even recognize him as an adult.

On the contrary, as he closed in on the actor, Ford turned, pointed his finger at him, and said, “Are you Short Round?” As soon as Ford spoke, Quan describes feeling as if he “was transported back to 1984.” 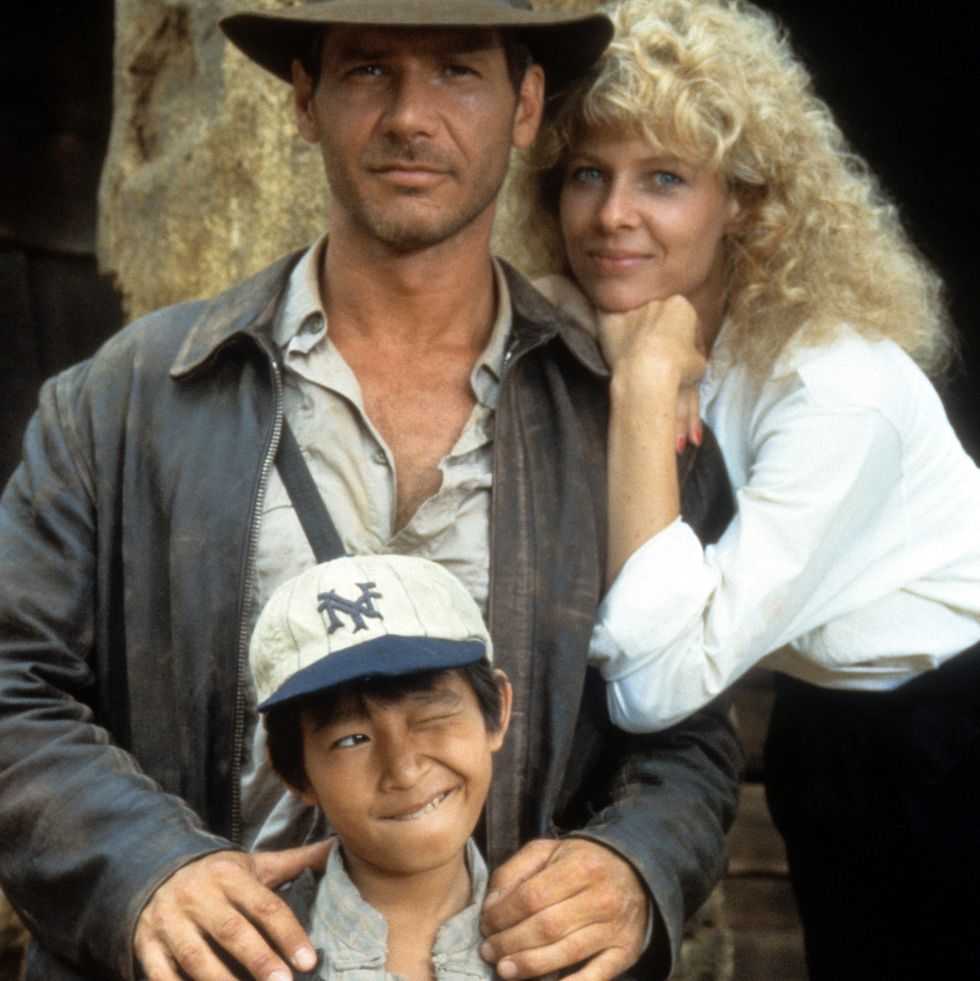 He responded, “Yes, Indy.” Ford then ordered Quan to “Come here”, and gave him a big hug! It doesn’t get any sweeter than that!

Quan has been busy promoting his supporting role in the movie, Everything Everywhere All at Once. Interestingly, both Quan and Ford will be joining the MCU. 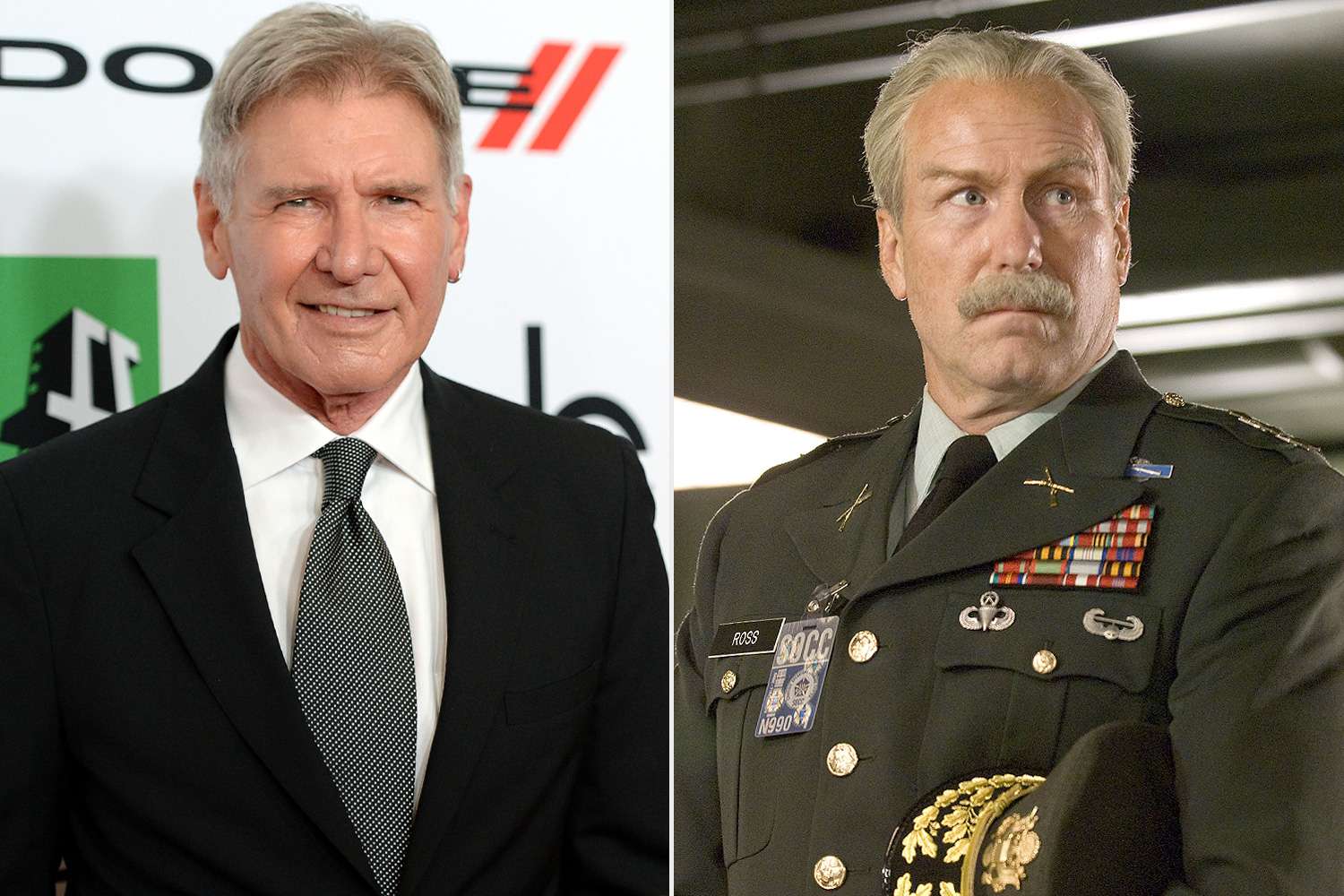 Mickey Blog recently shared that Ford will be starring in Captain America: New World Order, while Quan will appear in Loki season 2.

It’s wonderful to see these two reunite in such a tender way. Thanks to Ke Huy Quan for letting fans in on the special moment by sharing details about his iconic reunion with Harrison Ford!