Earlier this year, 13-year-old Meilin Lee, better known as Mei, captured the hearts of so many during her emotional struggles in Pixar’s “Turning Red.” Now, her red panda self debuted across Disney Parks as an ultra-soft Cuddleez plush. 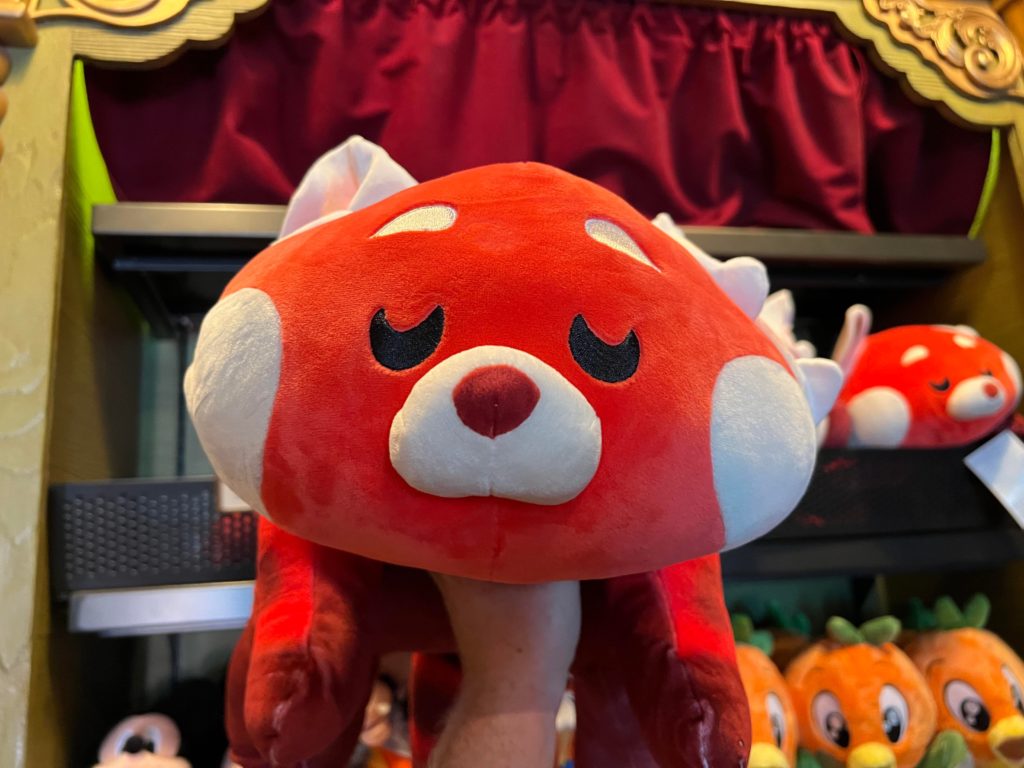 The stuffed animal bursts with personality along with a massive amount of cozy fluff and adorable detail. MickeyBlogger Jared spotted the delightful stuffie at Big Top Souvenirs yesterday in Magic Kingdom while MickeyBlogger Jessica spotted them at World of Disney. 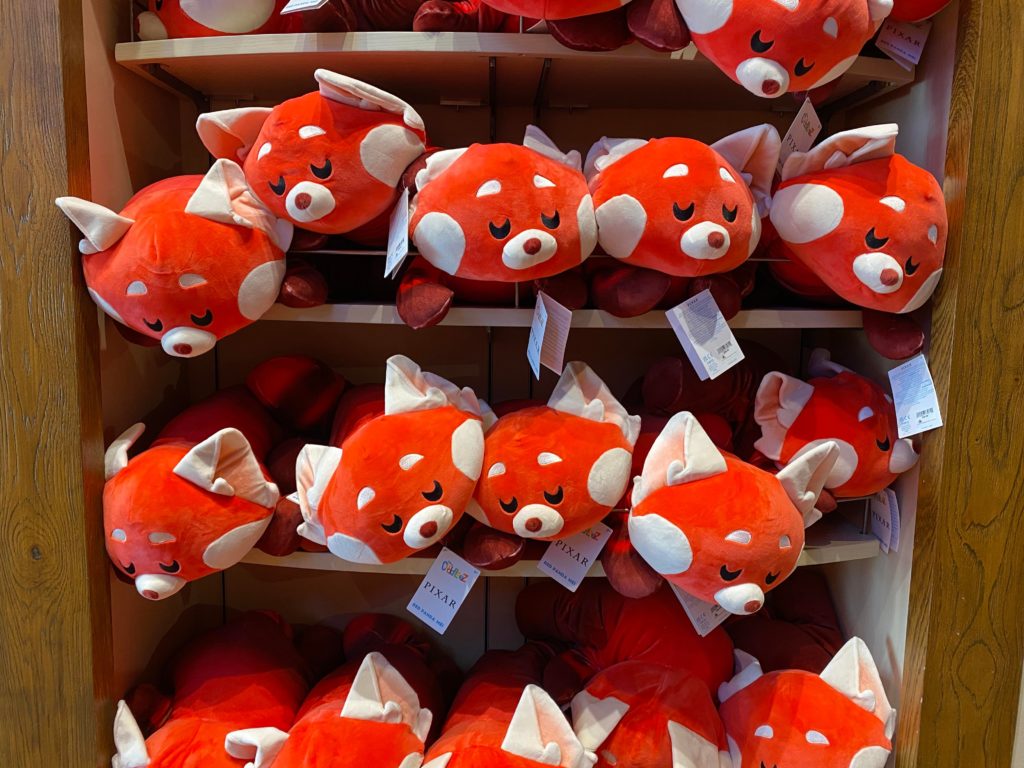 The Mei red panda stuffed animal released as part of the Cuddleez collection, a group of long plush fit for sleeping and snuggles. 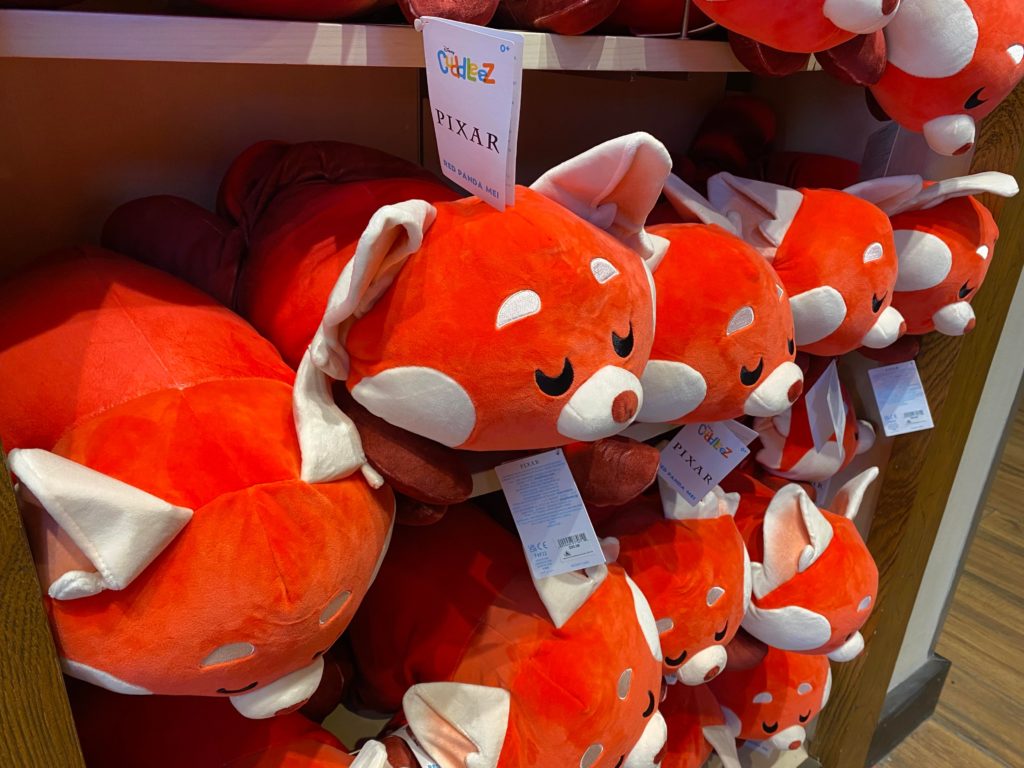 We absolutely love the darling expression on the red panda’s face, complete with such sleepy eyes. 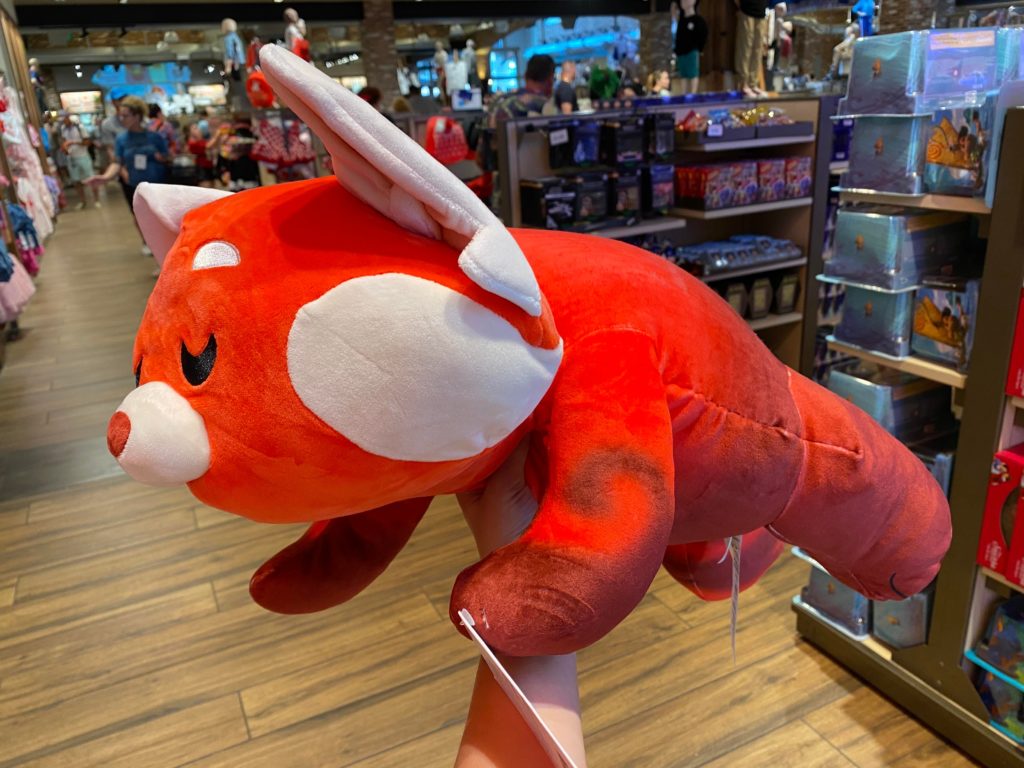 The foam-like filling makes for a perfect pillow as does the velvety exterior. The plush even plays with shades of red to add a bit of detailing to the design. 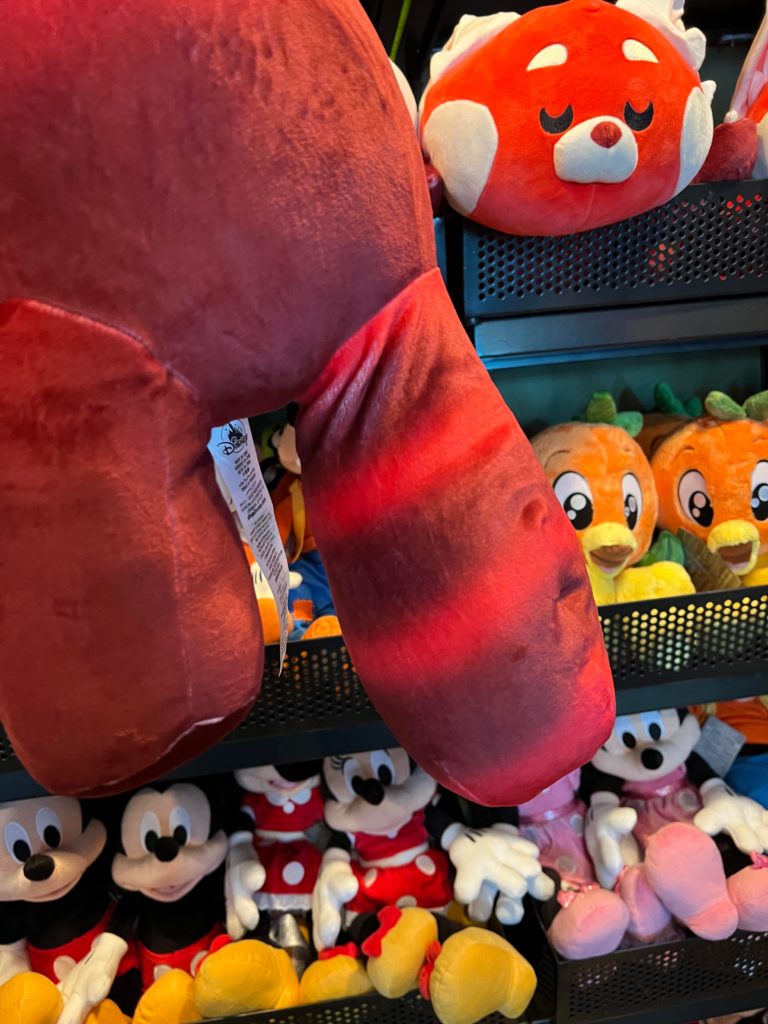 Despite the enormity of the bodice of the stuffed animal, its tail remains quite short for a red panda. 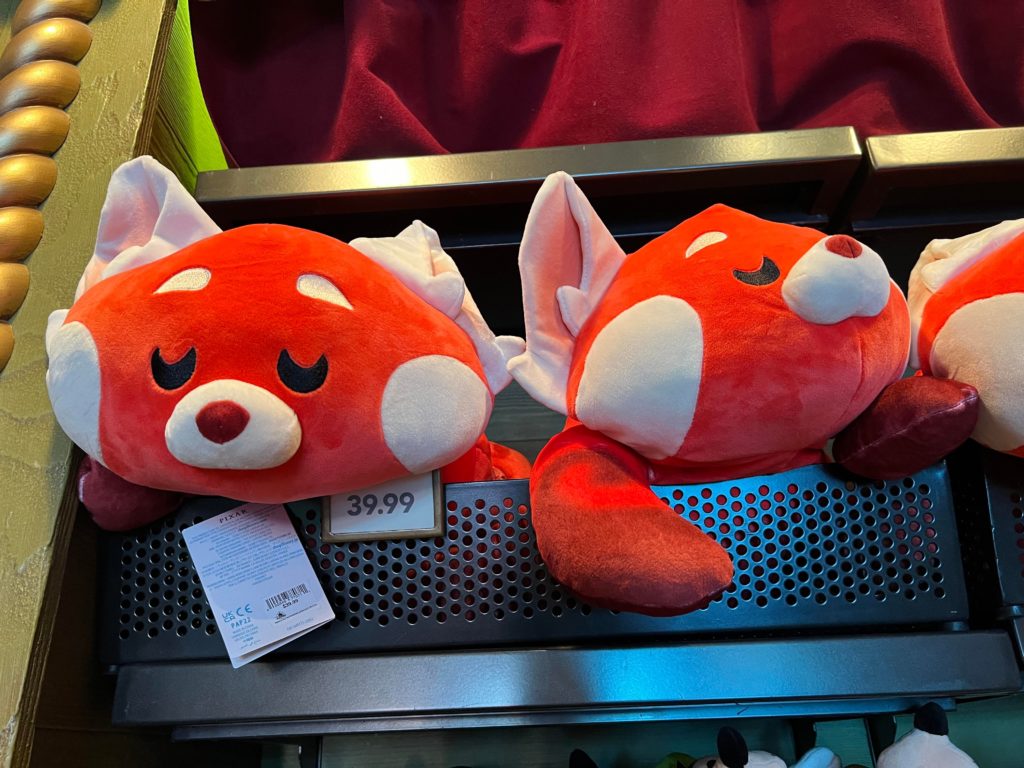 At both World of Disney and Big Top Souvenirs, we spotted the Mei red panda Cuddleez for $39.99.

Beyond Red with Cuddleez Designs 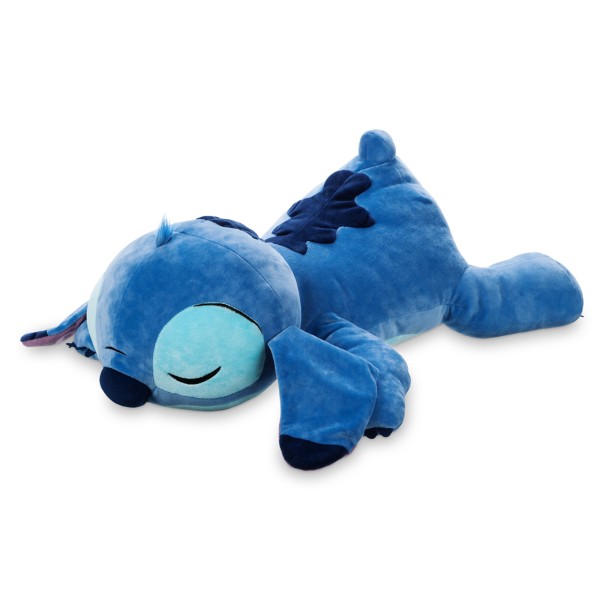 Other characters featured so far in the Cuddleezs’ designs include Mickey Mouse, Figment, Stitch, Jack Skellington and his beloved Sally, Marvel’s Black Panther, and the Child of “Star Wars: The Mandalorian” acclaim. 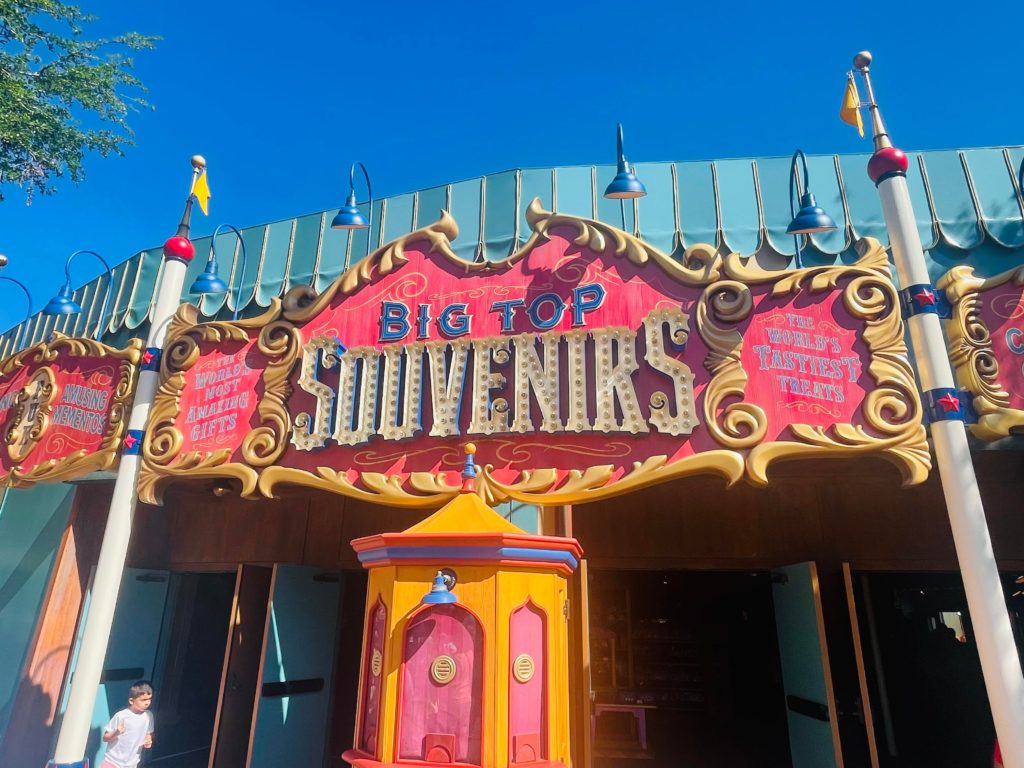 Unfortunately, acquiring the new red panda Cuddleez will have to wait for Walt Disney World Resort guests. Both Big Top Souvenirs and World of Disney will close at the end of the day today and remain shuttered Wednesday and Thursday due to Hurricane Ivan.