EPCOT International Festival of the Holidays Returns November 25 through December 30, 2022 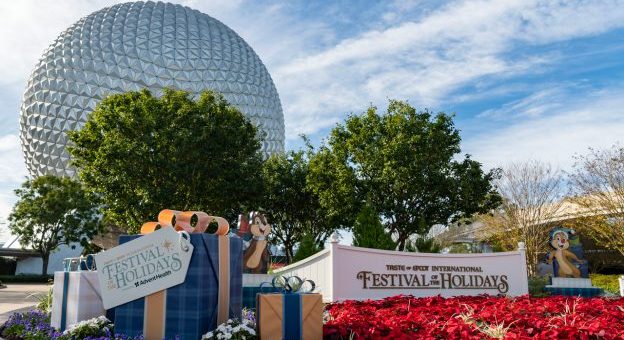 We’ve got some exciting news for those planning a destination Christmas to Walt Disney World in 2022 .  EPCOT has just announced that their Festival of the Holidays celebration will be returning to the theme parks in 2022.

Disney World is giving us a brief rundown of some of the awesome festival offerings and this includes the following: 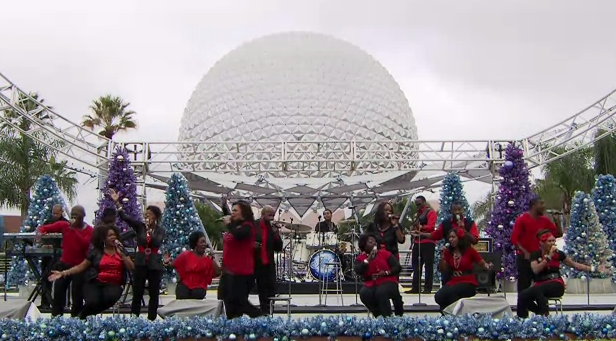 “JOYFUL! A Celebration of the Season” – You won’t want to miss this stirring and uplifting performance of music in celebration of Christmas and Kwanzaa.  Multiple performances will be held daily. 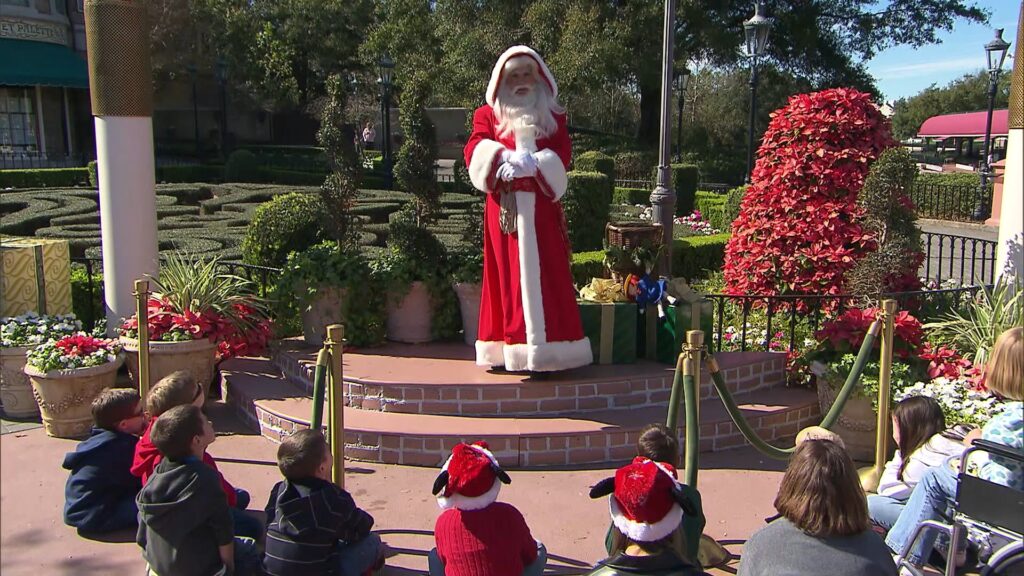 Holiday Storytellers – Don’t miss storytellers from around the world sharing stories about their holiday traditions as you stroll around the World Showcase. 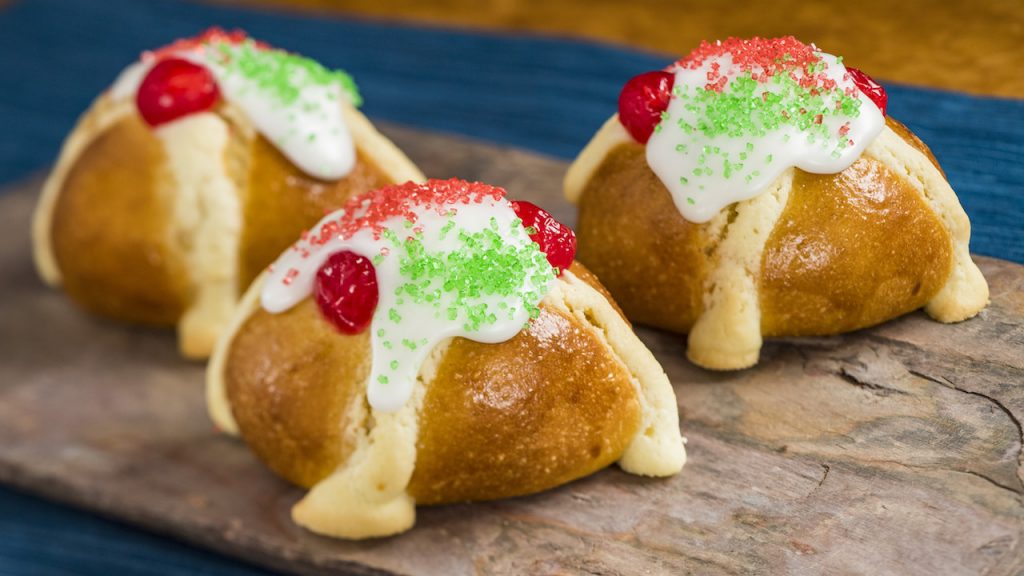 Holiday Kitchens – Bring your appetites as special holiday kitchens around the World Showcase will feature treasured recipes and festive drinks from around the globe. 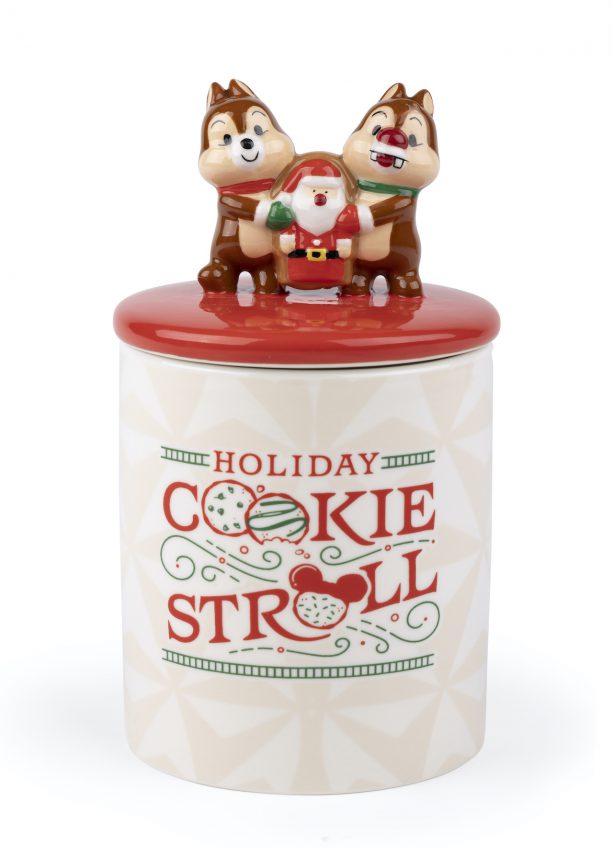 Holiday Cookie Stroll – Collect special holiday cookies as you make your way around the World Showcase and get a special goodie for completing the challenge! 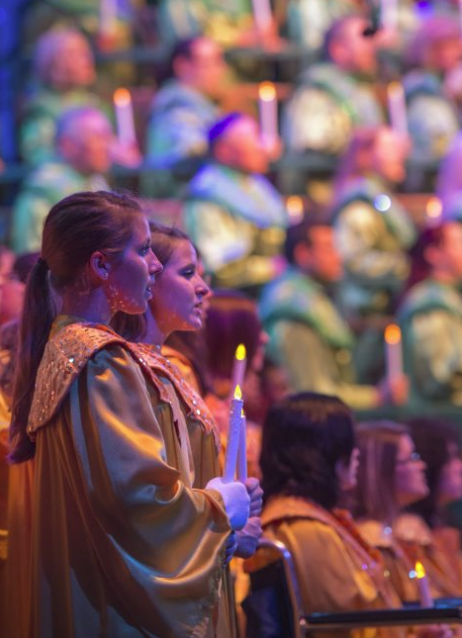 Candlelight Processional – An EPCOT holiday tradition will be making a return in 2022!  This heartwarming production tells the story of the first Christmas and takes place nightly at America Gardens Theatre and features celebrity narrators, the Voices of Liberty, a 50-piece live orchestra and massed choirs composed of Disney Cast Members and local choral groups! 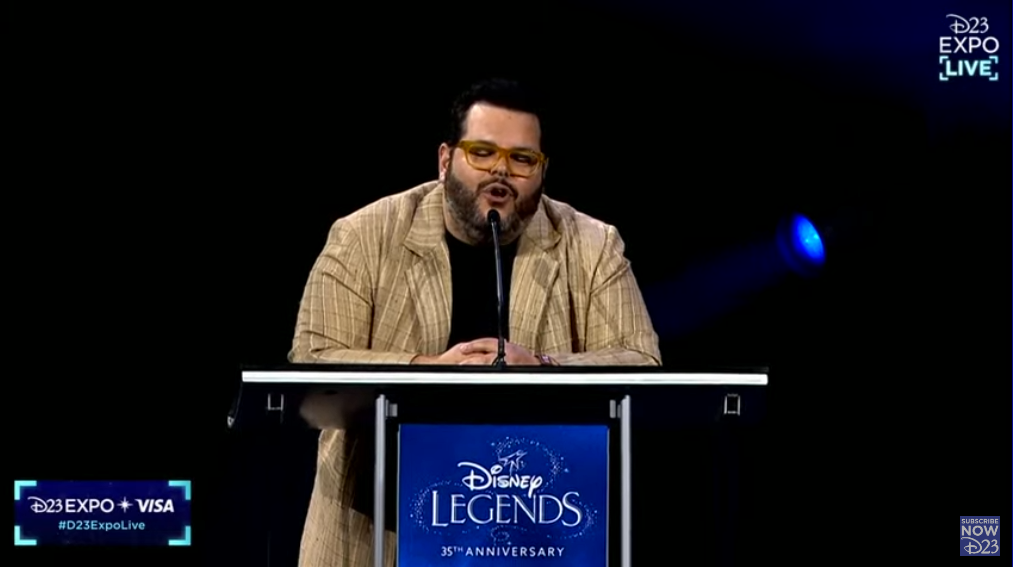 Disney is giving us a first look at some of the celebrity narrators that have been lined up for 2022 and they include:  Gloria Estefan, Josh Gad, Mariska Hargitay and Raúl Esparza, to name a few! Festival favorite narrators will also be returning including  Neil Patrick Harris, Whoopi Goldberg, Marie Osmond, Angela Bassett and Edward James Olmos, who will be warmly welcomed back to the stage.

Keep following along with us for announcements on future celebrity narrators as well as the Candlelight Processional Dining Package which we expect to be making a return in 2022. 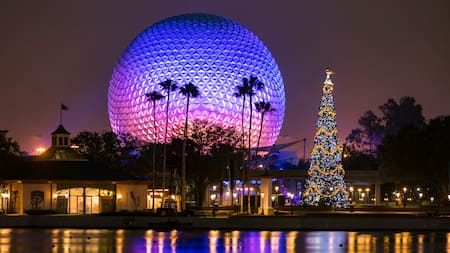 :Oh, and don’t forget that this year’s Festival of the Holidays will take place during The Worlds Most Magical Celebration which celebrates Walt Disney World’s 50th Anniversary.  So be on the lookout for special events with an EARidescent glow.

Readers are encouraged to keep following along with us for more festival of the holidays news and updates. We’ll be coming to you LIVE! from the theme parks each and every week.