The director of Jackass Forever, Jeff Tremaine, is setting his sights on Disney with a new documentary Stolen Kingdom.  According to reports, he will be producing a film that chronicles the 30-year history of wrongdoing and debauchery at Walt Disney World including the theft of an audio-animatronic valued at almost $500,000. 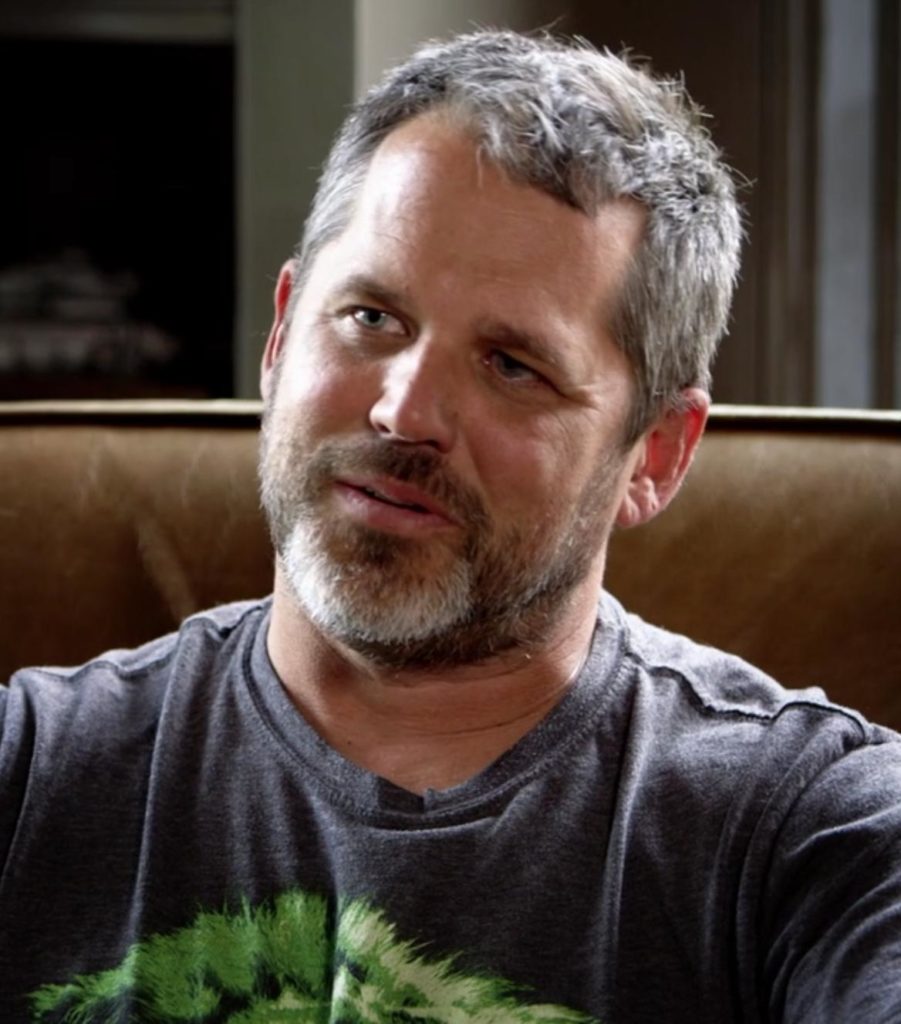 According to a recent piece in DEADLINE, first-time filmmakers Joshua Bailey and Sam Fraser will be directing the project.   “Josh and Sam somehow found me and introduced me to this story I found so compelling,” Tremaine said. “I was inspired by not only this story but by these young filmmakers. Having been a part of some Disneyland misbehavior, I’m excited to be involved in this.” 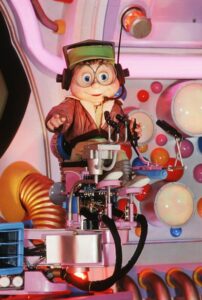 Though little else has been revealed about the project, it looks like one of the events covered will be the theft of the Buzzy animatronic from EPCOT in Walt Disney World back in 2019.  At that time Patrick Allen Spikes, a former employee was arrested for stealing the animatronic, costumes from the Haunted Mansion and more.  Spikes eventually took a plea deal to avoid jail time and had to pay $25,308 in restitution.

This is a story that we will continue to follow closely here at MickeyBlog and we promise to keep you posted. Readers are encouraged to keep following along with MickeyBlog.