runDisney Returning to Disneyland in 2023

It’s time to start lacing up those running shoes, runDisney fans. It was just announced at today’s Disney Parks Panel during the D23 Expo that runDisney events would be returning to the Disneyland Resort in 2024!

That’s not even the most exciting part! During today’s Parks Panel, Josh D’Amaro also announced that he will be participating in the runDisney events at the Disneyland Resort alongside all the participants! 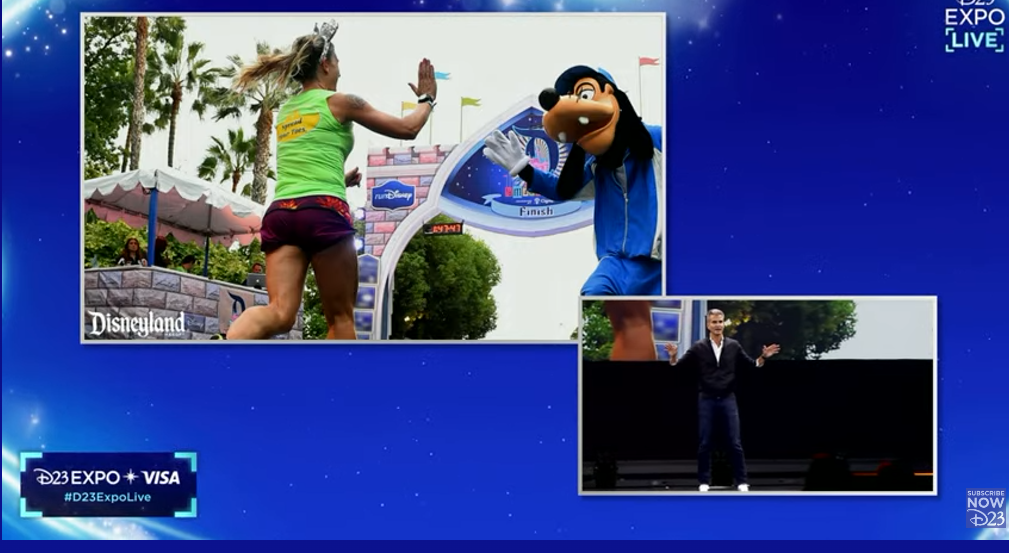 The last time a runDisney event was hosted at the Disneyland Resort was all the way back in 2017. So, it’s return has been much-anticipated and much-desired.

runDisney events are always a huge hit at Walt Disney World and are offered four times a year there with the exception of when they were temporarily suspended for the COVID pandemic. 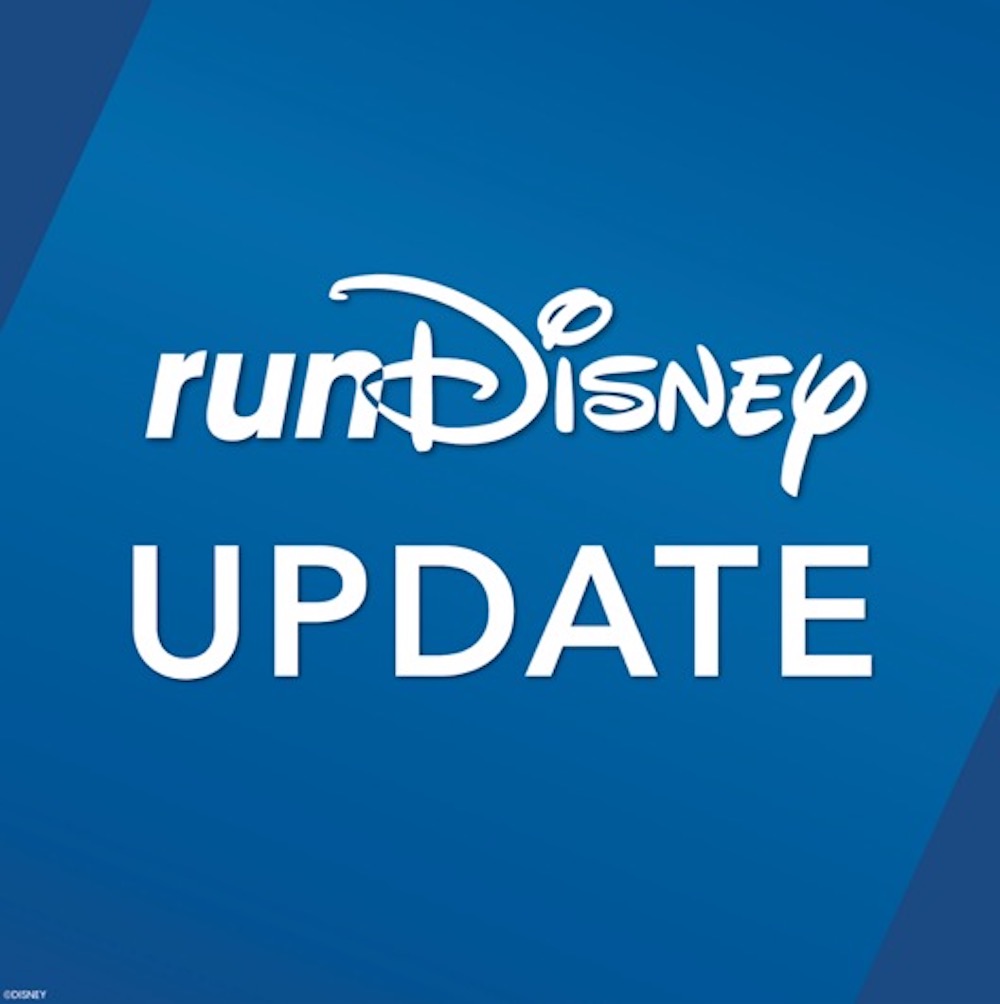 At this time, we don’t know what exact events will be offered or when they will be held but we will be sure to pass that information along as soon as we find out.

Current themes of runDisney events that are held at Walt Disney World include the Marathon Weekend in January, Princess Weekend in February, Springtime Surprise in April, and Wine and Dine Weekend in November. I can’t wait to hear the ones that will be offered at Disneyland! 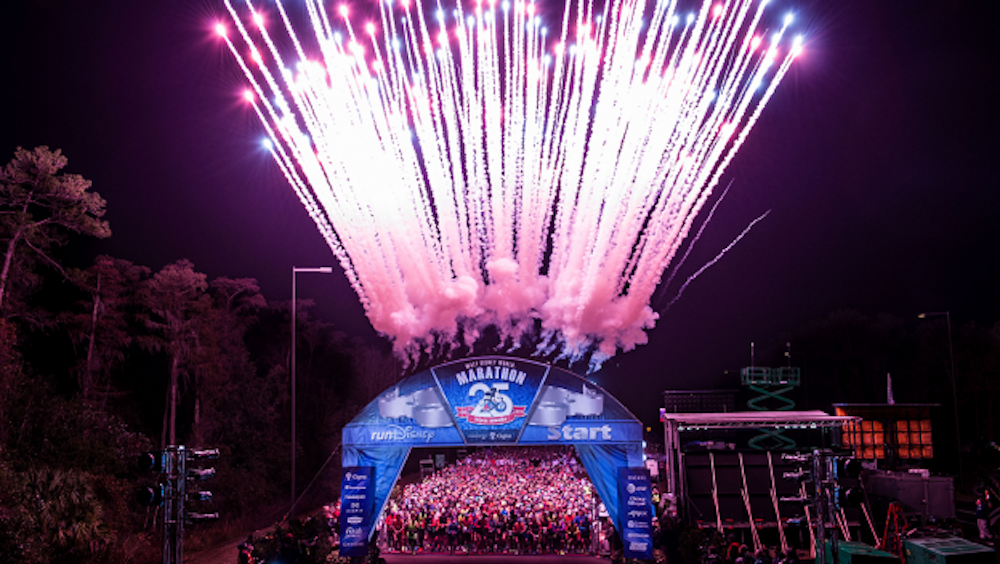 Make sure to keep it here with us at MickeyBlog as we continue to bring you the latest on the breaking news coming out of the D23 Expo.

Are you excited to runDisney at the Disneyland Resort in 2024? Let us know in the comments below!

Want to be the first to sign up for runDisney events at the Disneyland Resort? Fill out the form below or send an email to Holly@MickeyTravels.com for a FREE, no-obligation quote!