Football, apples, and the end of the summer holiday season official helped to spur people into the fall feels recently, and the Halloween excitement continues to already haunt at Walt Disney World. For those looking to attend Mickey’s Not-So-Scary Halloween Party this fall though, only five parties remain available for ticket purchase. 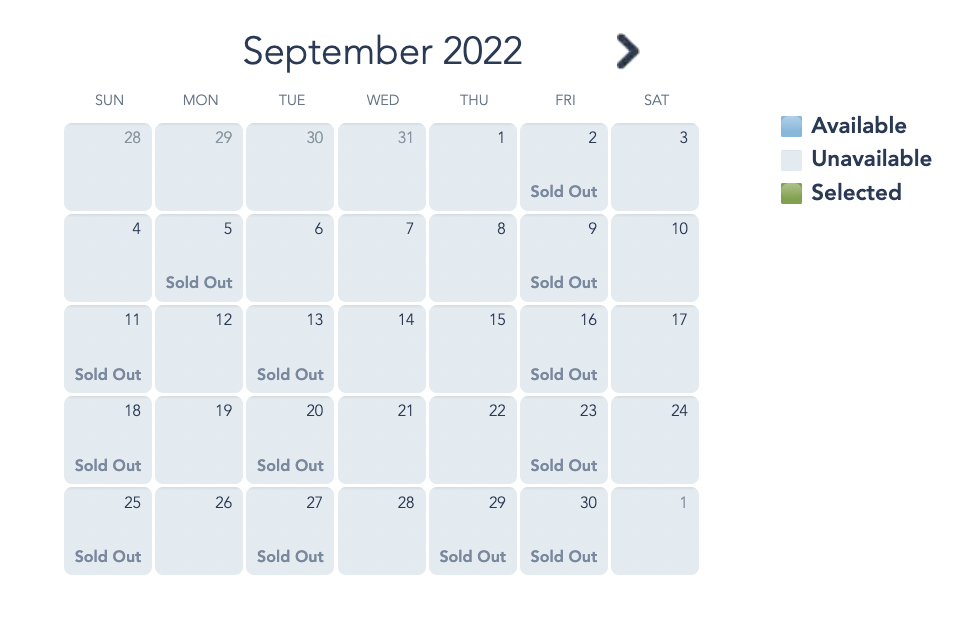 Earlier during the holiday weekend, we reported that all of September and much of October had sold out. Now, we can report that dates closer to Halloween weekend have joined the list, specifically the party on October 27th. 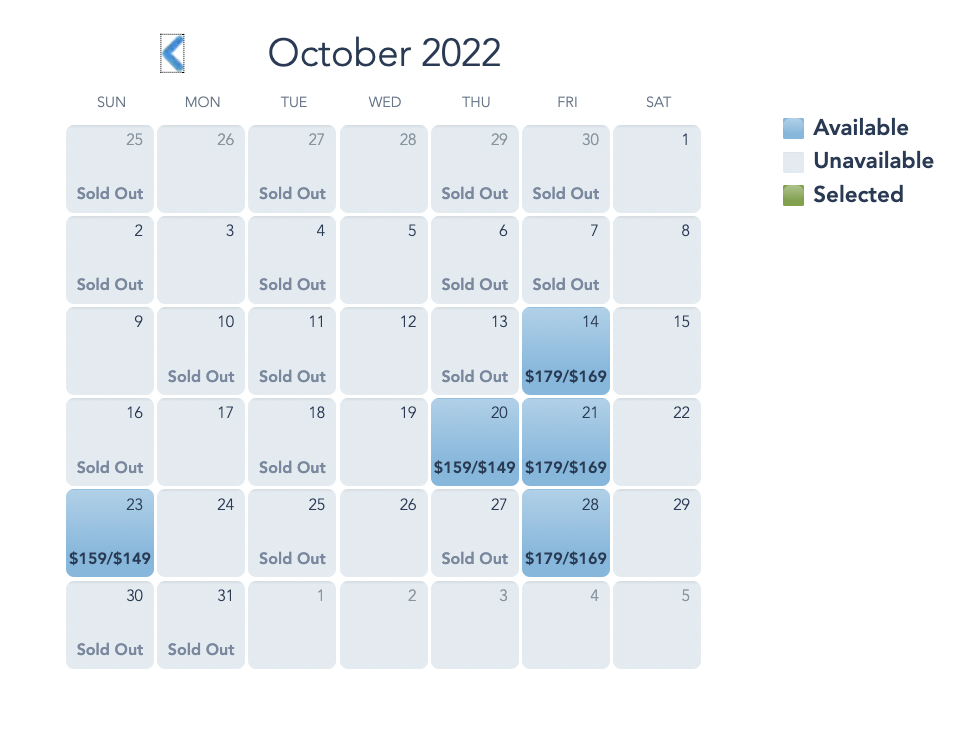 Those hoping to partake in this year’s spooktacular festivies will want to purchase tickets asap as the remaining Thursday party (October 20th) and Sunday party (October 23rd) may follow the trend and sell out quickly too. Those tickets are a bit more affordable than the ever-popular Friday night options on the 14th, 21st, and 28th.

Not-So-Scary Delights Fright in the Night 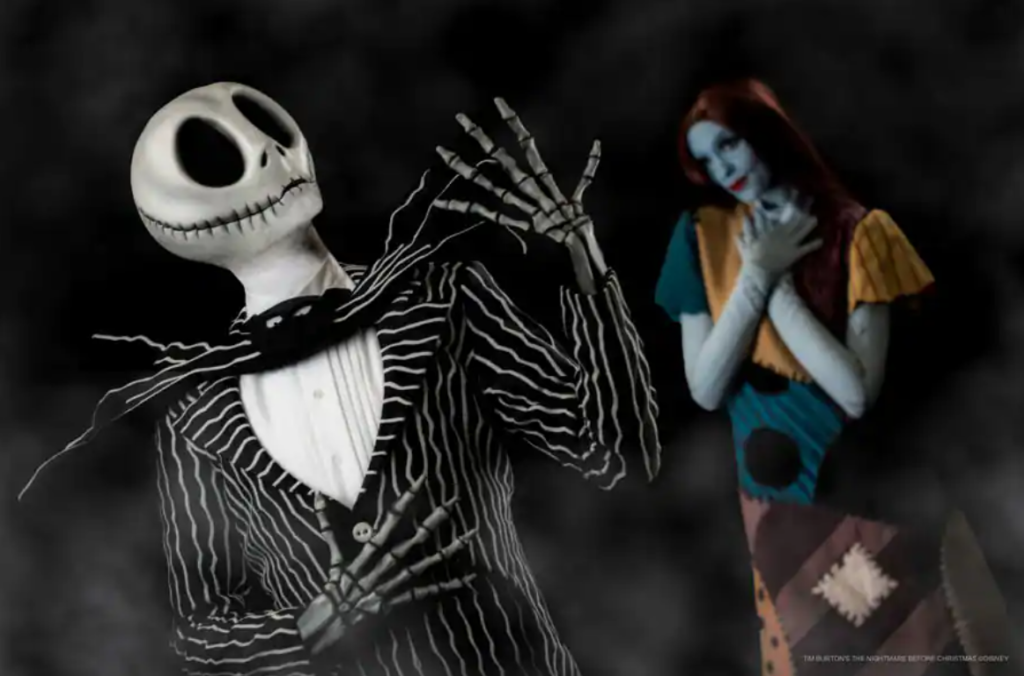 After a two-year hiatus, Mickey’s Not-So-Scary Halloween Party made its much anticipated return this year. With rare character meet-and-greets, specialty snacks, exclusive entertainment, and of course, trick-or-treating, the event has long topped the must-do list of fall visitors to Magic Kingdom. 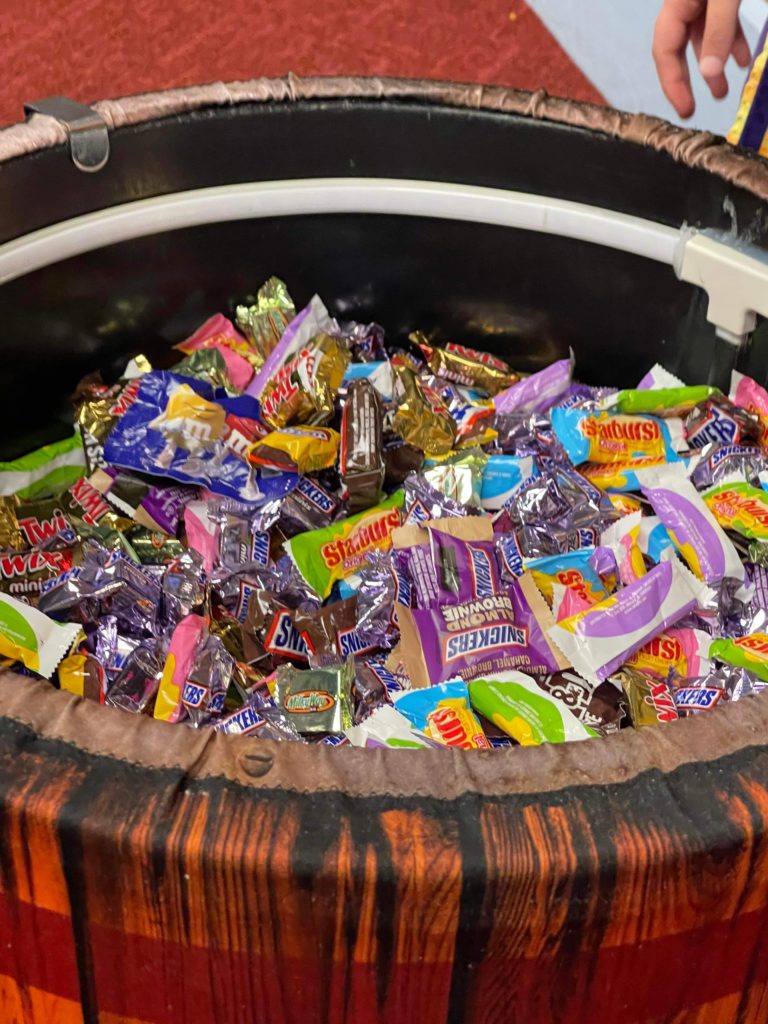 In a nod to Magic Kingdom’s 50th anniversary celebrations, this year’s party also debuted a darling set of golden character statues that greet guests as they enter the party through a hidden walkway. 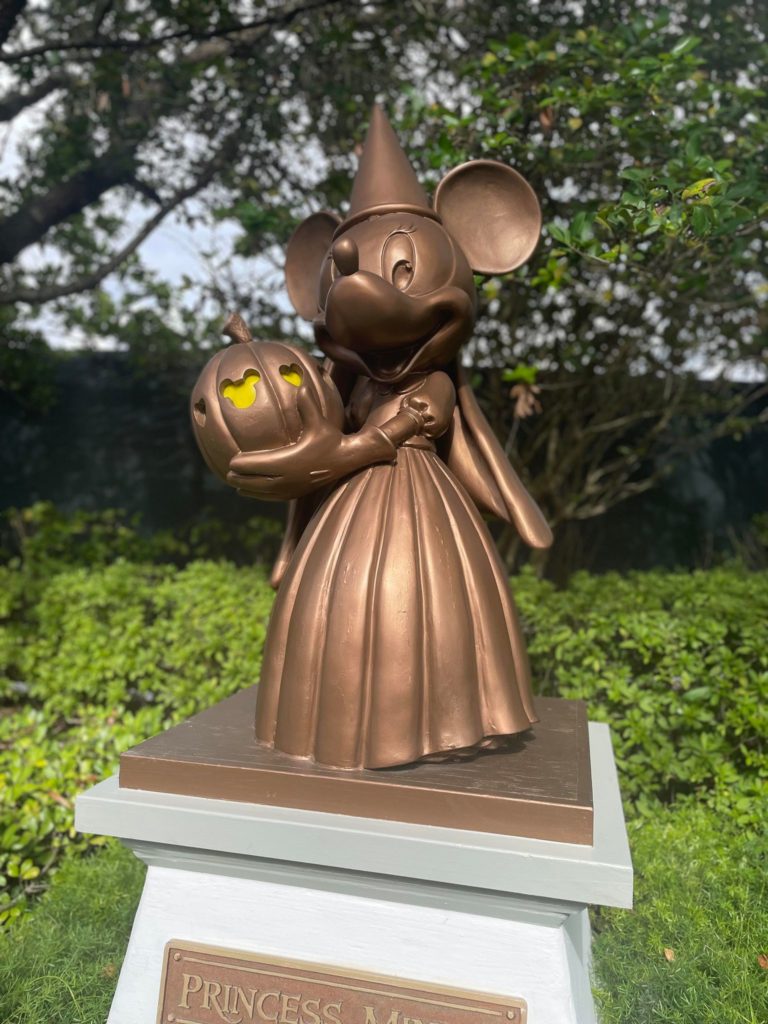 Officially, the party begins at 7 p.m. and ends at midnight. Guests holding party tickets can enter Magic Kingdom though beginning at 4 p.m. 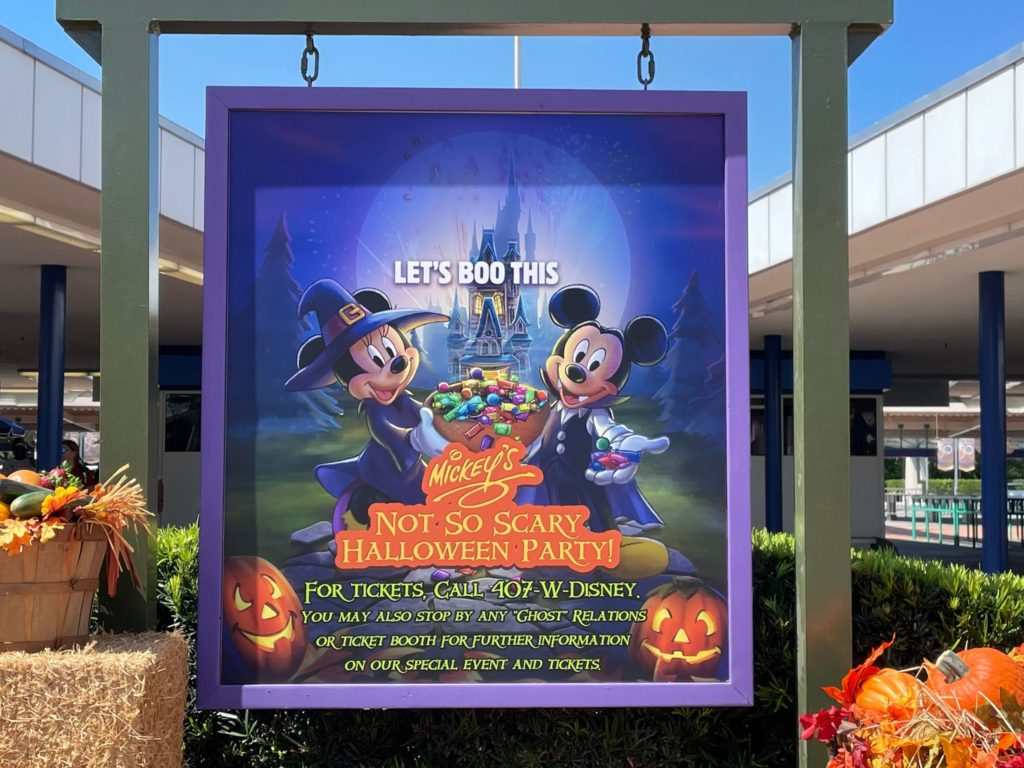