Say Hello to Luke and His Inspiring Journey

Have you read the official Disney Parks Blog this week? Disney has shared the remarkable, uplifting story of Luke.

MickeyBlog recently enjoyed the opportunity of talking to Disney about Luke, his family, and the adjustable children’s Mickey Mouse ear headband now available.

Here’s the latest heartwarming proof that Disney remains the most wonderful organization of people.

Luke and His Story The adorable boy heroically pulling the sword from the stone is Luke, who was born deaf.

In 2020, Disney unveiled its Wishes Come True Blue collection and chose Luke as one of the models. You can watch Luke waving hi in this promotional video:

He’s the most huggable thing you’ll see all day, isn’t he? Well, Luke comes from a Disney family, as his grandmother, Prima Throop, works as a cast member.

So, his charm and kindness are genetic, while his story goes much deeper. 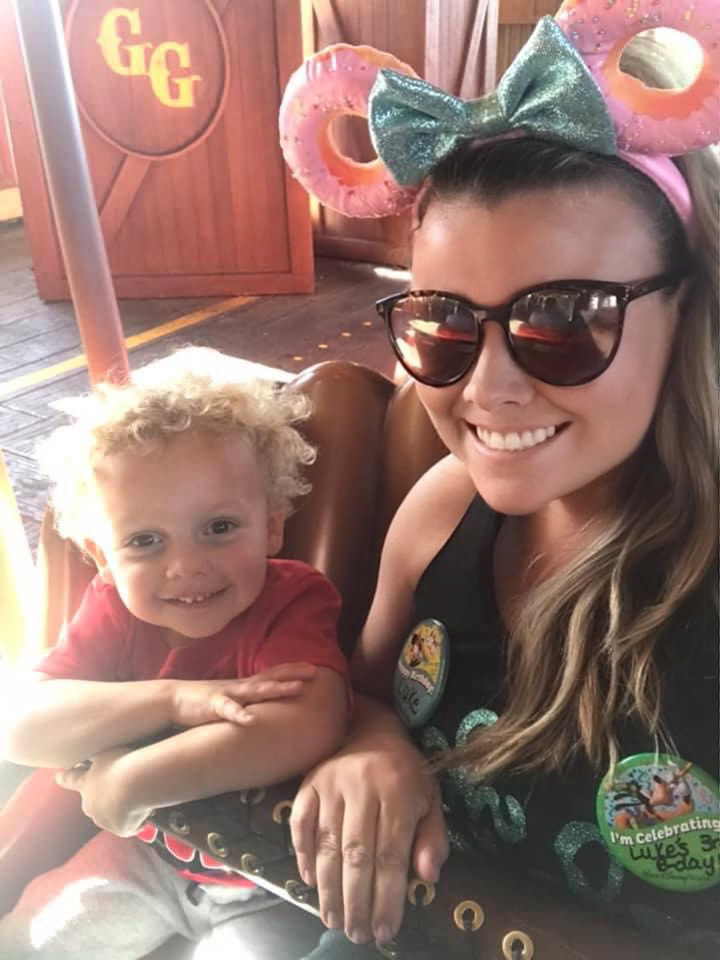 While modeling for Disney, Luke charmed the photographers by playing Spider-Man games with them and just acting like the world’s most adorable kid.

He had a glorious time at Disney, and his infectious joy spread to everyone else that day!

After Luke participated in this modeling session, his father posted his gratitude on social media regarding how well Disney had treated the family.

Disney took note of this bit of positivity and learned a bit more about Luke’s story. 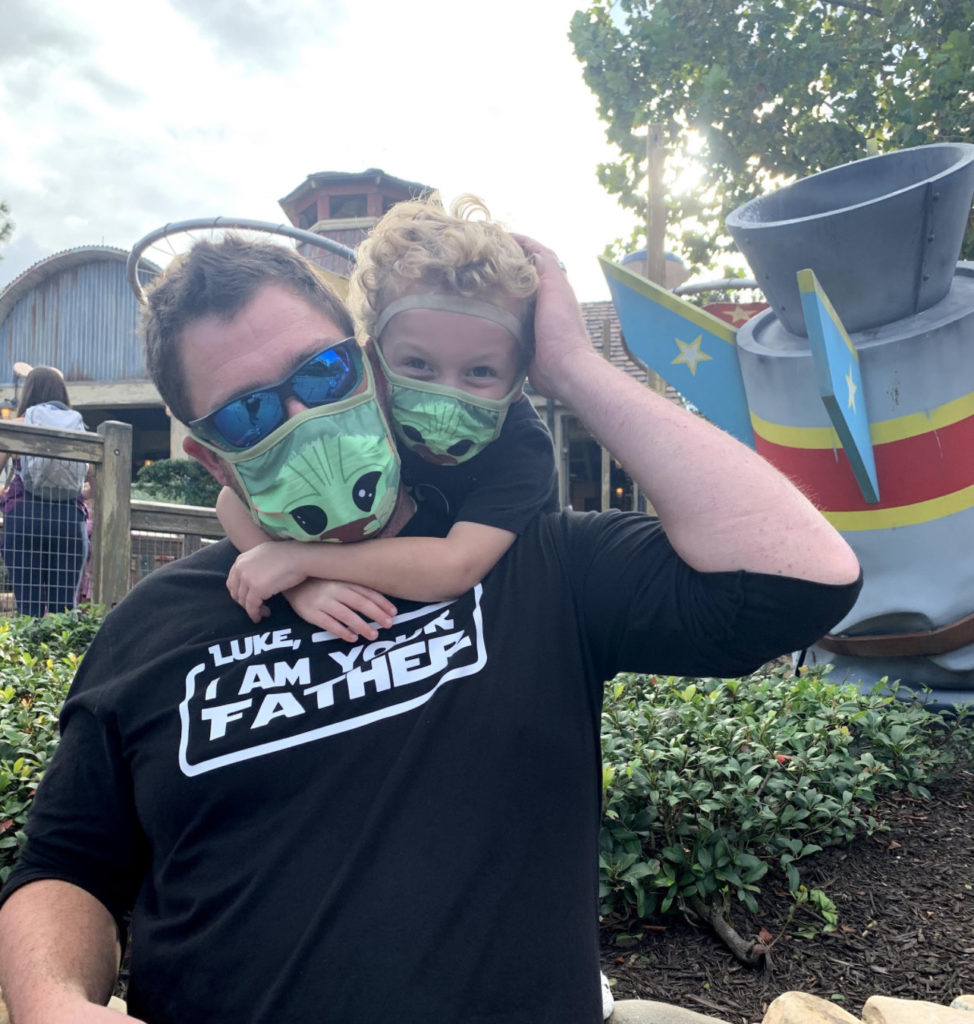 The genial boy wears cochlear implants that allow him to perceive sounds that he otherwise could not.

Something you may not realize about these implants is how they apply to the ear and head. 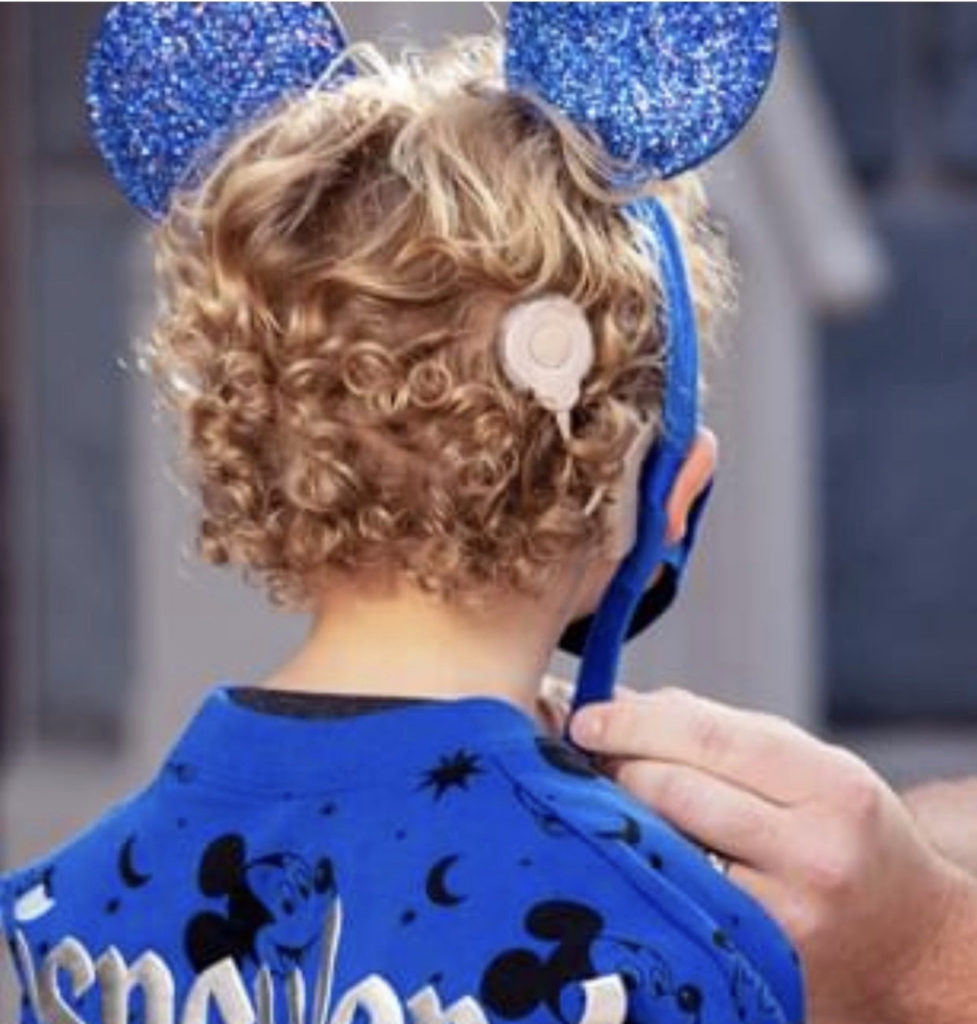 Thankfully, Disney has invented a solution. The company now offers an adjustable children’s Mickey Mouse ear headband. And you’ll love the story of how they came into being.

When Make-A-Wish turned 40, Disney wanted to celebrate this achievement, which is understandable.

After all, the first official Make-A-Wish child ever, Bopsy Salazar, desired a trip to Disneyland and a ride on a fire engine.

Since then, Disney has turned more than 145,000 wishes into dreams come true!

Make-A-Wish stands apart as one of the most uplifting charitable endeavors in modern civilization, and it’s inexorably linked with Disney. 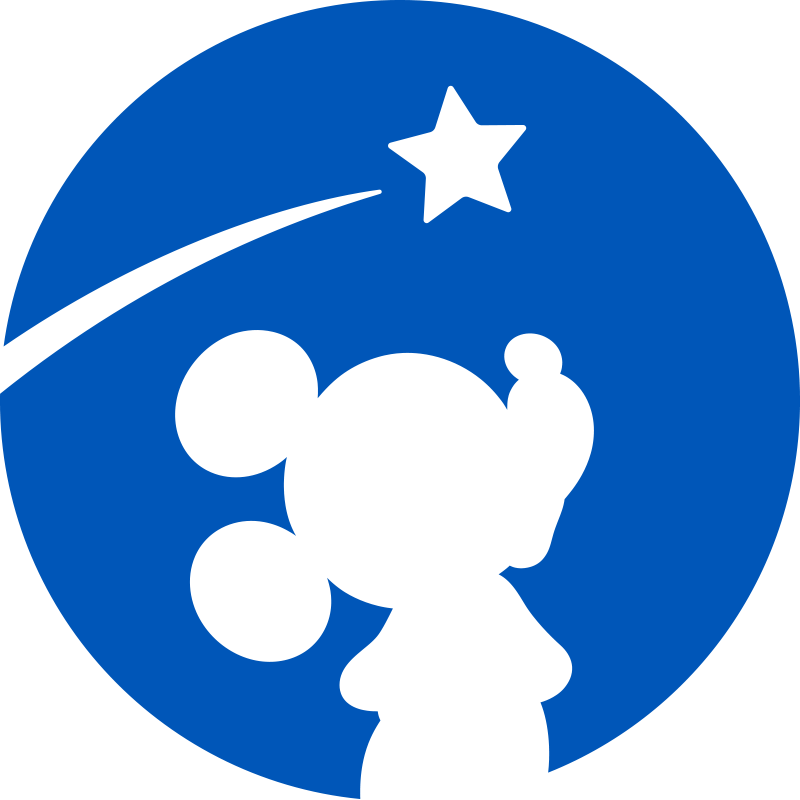 Luke modeled for the last one, with proceeds from all three benefiting Make-A-Wish. Disney raised more than $1,000,000 through these three merchandise collections.

During the planning phase for the Make-A-Wish tribute, a cast member pointed out the challenges many children like Luke face.

To honor the 40-year relationship between @Disney and @MakeAWish, Disney is launching 3 all-new product offerings–each unlocking a special donation–over the next few months kicking off with the latest collection, #WishesComeTrueBlue available now: https://t.co/MnniNXL6yh pic.twitter.com/QIlgEzOY78

Some kids suffer from head sensitivities and other issues that make regular ear headbands uncomfortable to wear.

You can think of the situation like ordering a piece of clothing that claims it’s one-size-fits-all. No such product exists because human beings are all different.

This inspired cast member and parent of one such child suggested a revolutionary new form of adjustable ear headband. 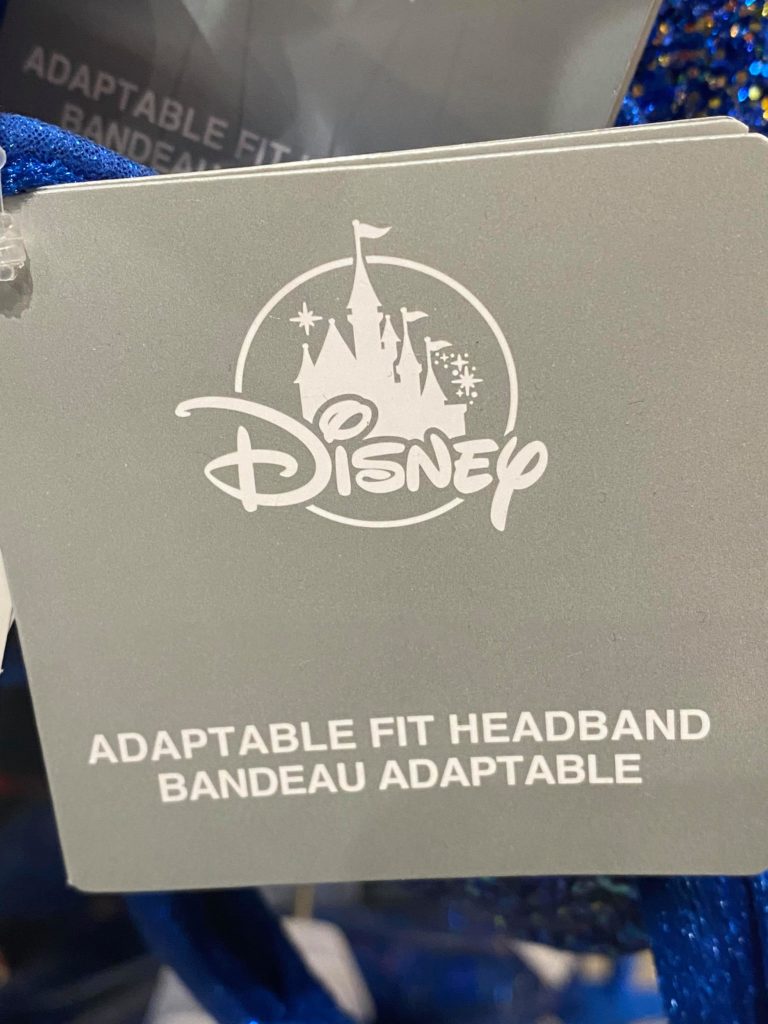 As Disney’s Shelby Grasser explained to me in an interview, the standard Mouse Ears utilize a more rigid plastic to stabilize movement. It’s why your headband remains in place during a strong wind.

Children with head sensitivities cannot wear those hard-structured headbands. For them, Disney has used a softer, more malleable material.

This change allows kids like Luke to wear Disney headbands, too. Even better, they’re more unique, giving these children a reason to feel proud about their accessories! 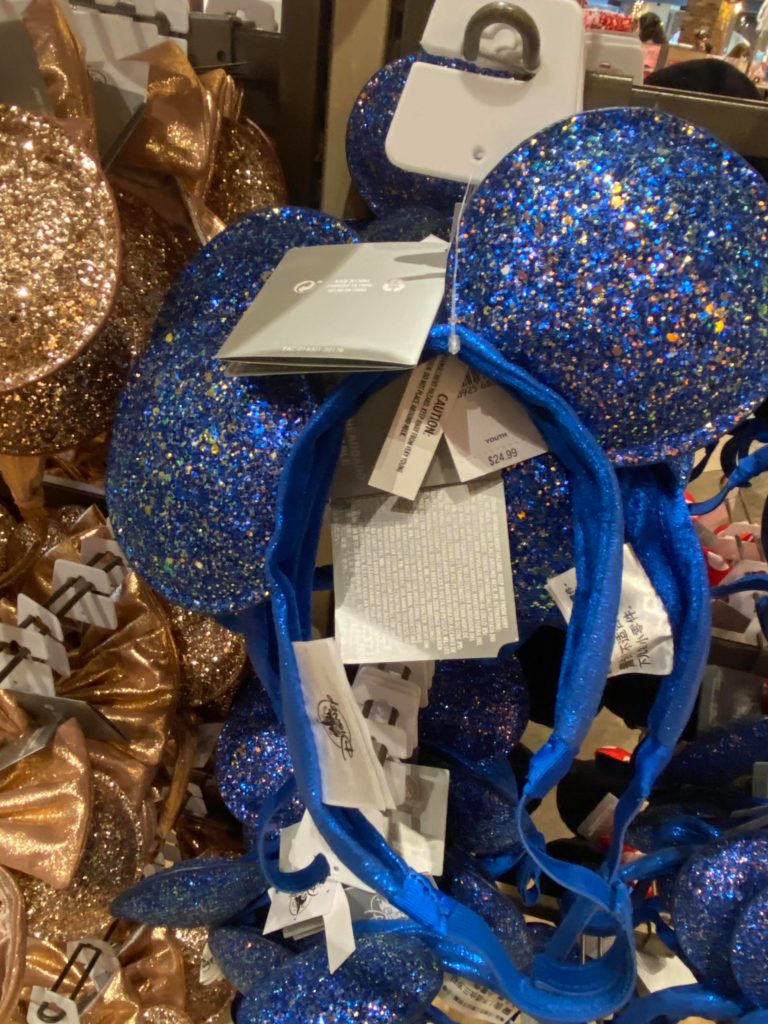 These new adjustable ear headbands came from the mind of a loving parent familiar with the difficulties of children’s head sensitivities.

While that’s beautiful in and of itself, Luke’s story proves even more fulfilling. His grandmother’s job occasionally entails window displays at park stores. 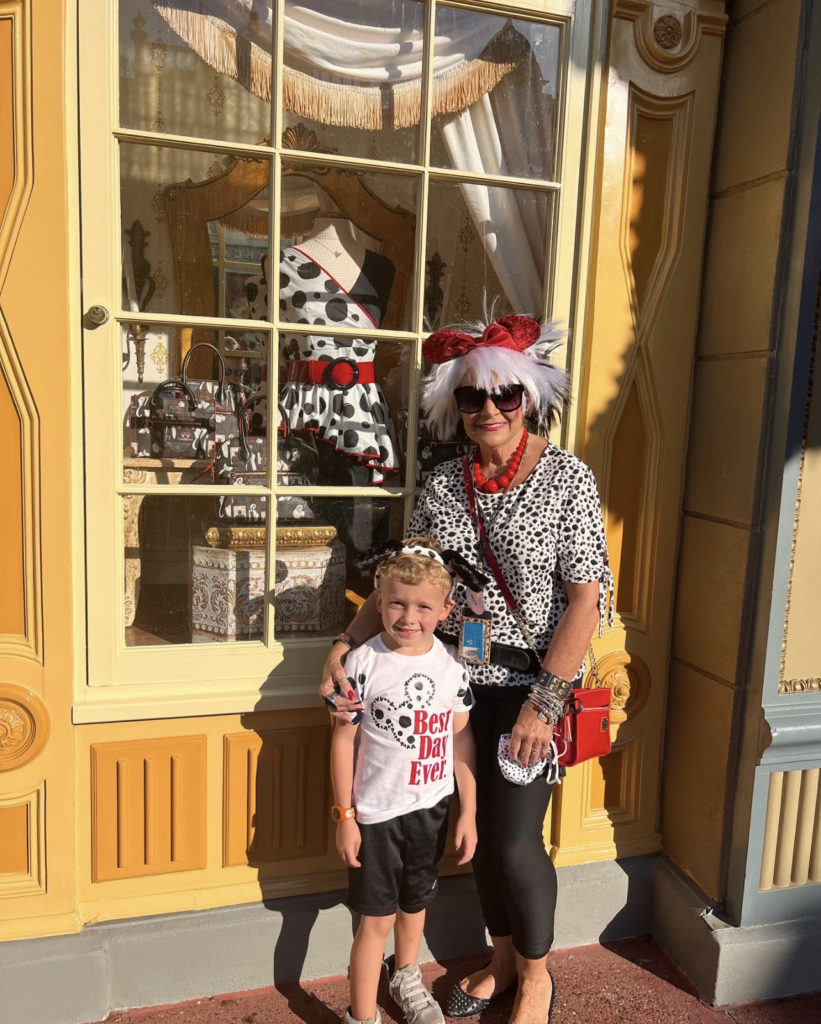 You’ll find some of her displays on Main Street, U.S.A. Now that you know what to look for, you’ll quickly realize that a grandmother’s love is often visible.

Prima Throop and her co-workers add subtle touches to the window shop displays. They highlight merchandise that caters to children like Luke.

So, every time she adds adjustable Mickey Mouse ear headbands to a storefront, she’s paying tribute to her grandson. It’s yet another demonstration of the multigenerational beauty of Disney. 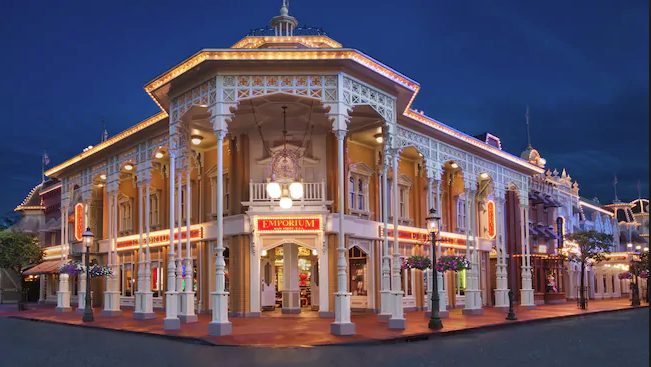 Disney hasn’t stopped there, either. As a tribute to Luke, the company has donated to Nemours Children’s Hospital, the place where he receives his medical care. 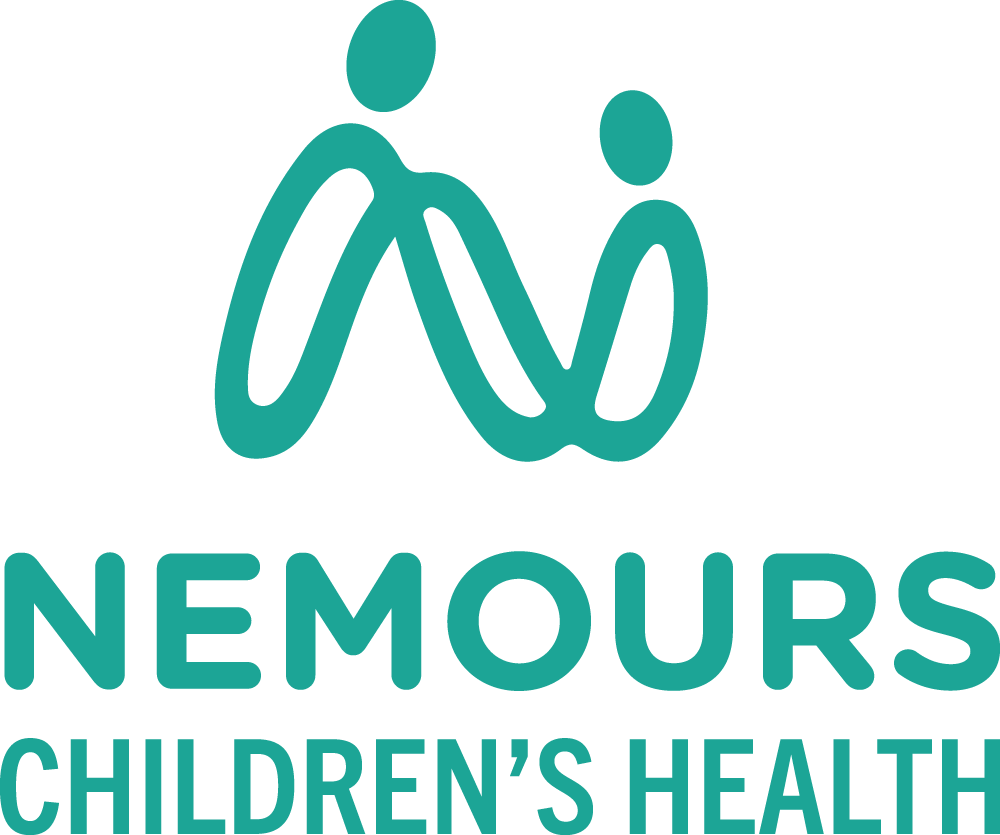 As an aside, we should also pay tribute to the Disney cast members who work tirelessly to assist Make-A-Wish. It was a genuine pleasure speaking to Grasser and her cohort and learning about how much work goes on behind the scenes to bring these dreams into reality.