Disneyland Paris is celebrating their 30th anniversary this year, having first opened in April of 1992. Disney World’s France Pavilion is joining in the celebration with a new Disneyland 30th Anniversary mug!

Almost as if it were taken straight from Paris and dropped into Florida, the France Pavilion is done in the style of a Parisian neighborhood, even including a miniature Eiffel Tower! Further, you can engage in the adventures of Remy from Ratatouille and cook in the amazing restaurants of France! 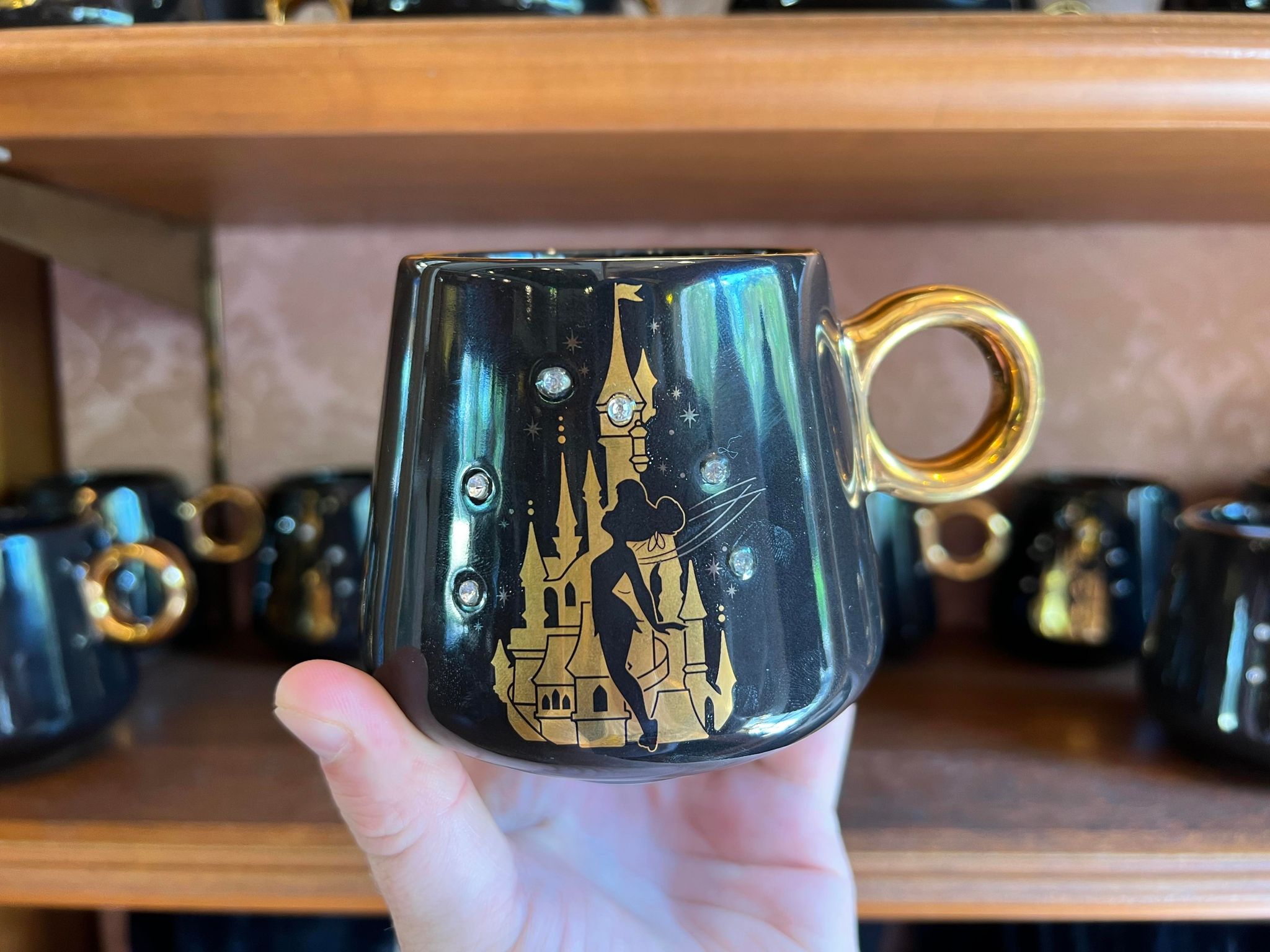 The immaculate mug honoring the 30th anniversary of Disneyland Paris is absolutely exquisite. The base color of the mug is done in almost charcoal black creating a stunning contrast with the emblematic gold magic castle imprinted on the front side of the mug with Tinker Bell silhouetted in front of the castle. 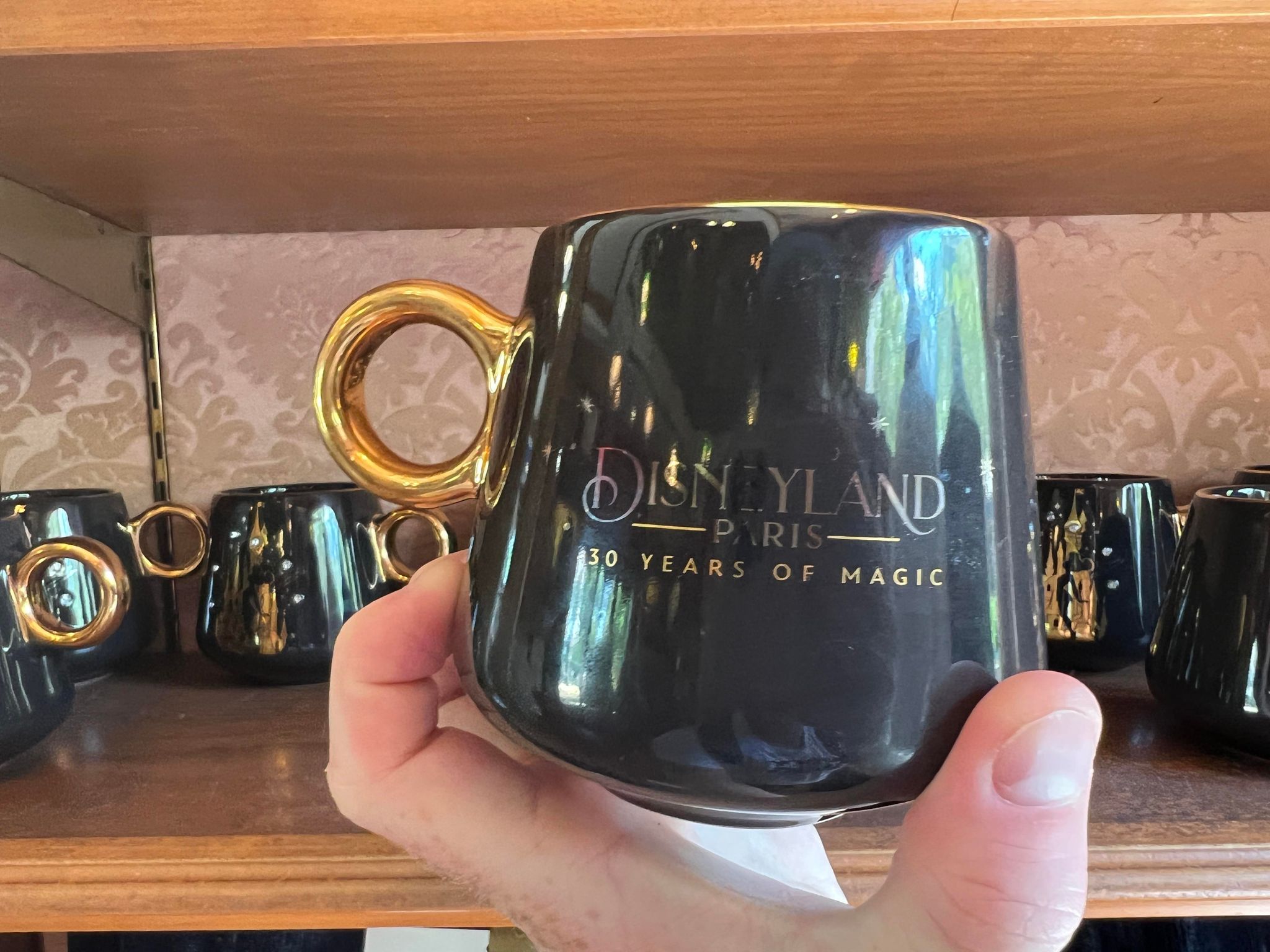 The back of the Mug is equally stunning, with a beautiful gold font emboldening “Disneyland Paris: 30 Years of Magic”. The handle for the mug is done in gold with a unique circle shape while tiny faux diamonds form an arc that creates the imagery of a shooting star ending at the top of the magic castle.

Crafted from special stoneware, the mug will be available at the France Pavilion for $24.99 and is a wonderful collectible item celebrating the tremendous achievement of Disneyland Paris has been around for 30 years. 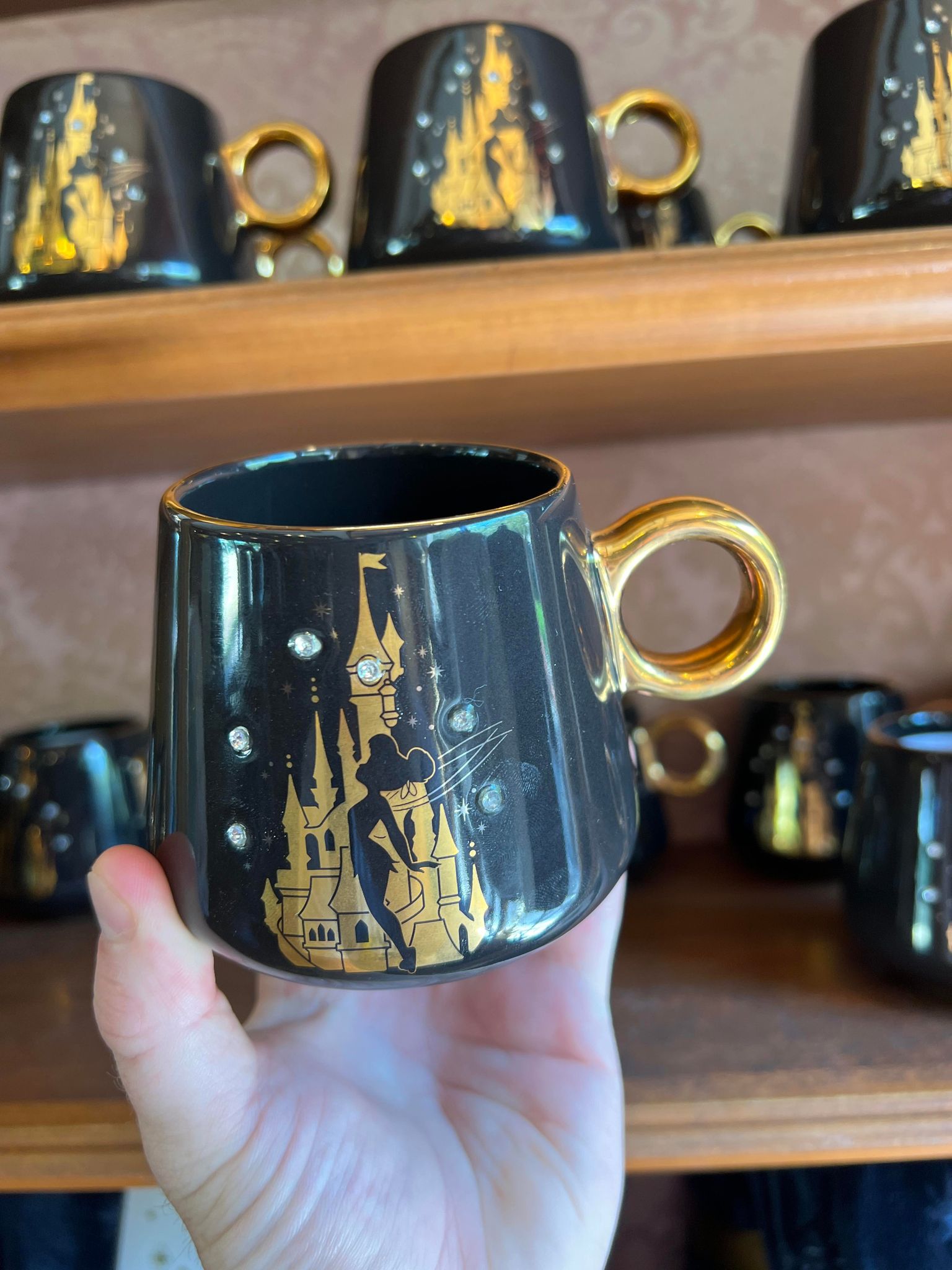 As with most items, the mug will most likely be released for a limited time, so make sure to get your mug today!

For all your news on what is happening at Disney World and constant updates on new items within the myriad of Disney World shops, make sure to always check us out here at Mickey blog!