If you’ve been following along with MickeyBlog you’ll know that San-Diego Comic-Con has been going on all weekend long and it has been a HUGE few days for Marvel news and updates!  The timeline for the Marvel Cinematic Universe has just been outlined through 2026 and we’ve got some of the early details to share with you.  So let’s dive in! 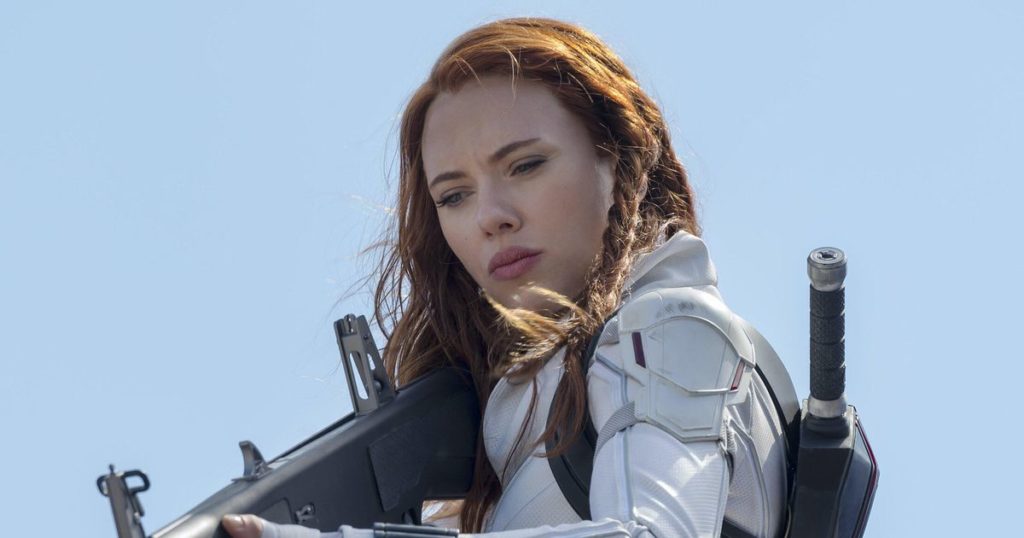 This phase of the MCU kicked off with Black Widow.  Other films in this phase included:

According to a recent piece in Collider, Marvel revealed their plans to conclude the Phase for on November 11th. This will coincide with the release of Black Panther: Wakanda Forever. 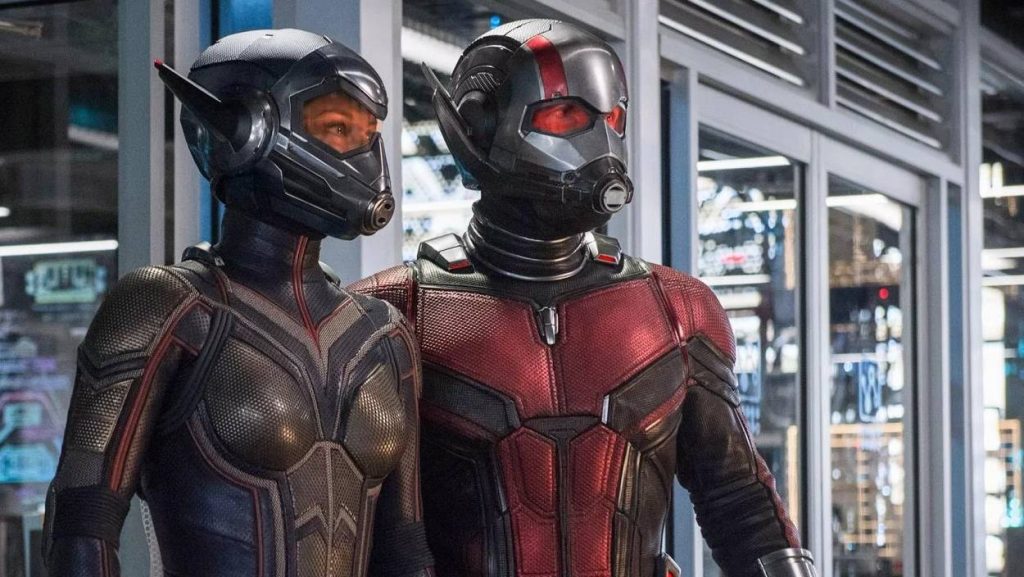 There are a number of projects in the pipeline for Phase 5. This includes the following releases:

After Comic-Con, we can confirm that Phase 6 of the MCU will start with the release of Fantastic 4 in the Fall of 2024.  Here are the projects in this phase that we know of so far: 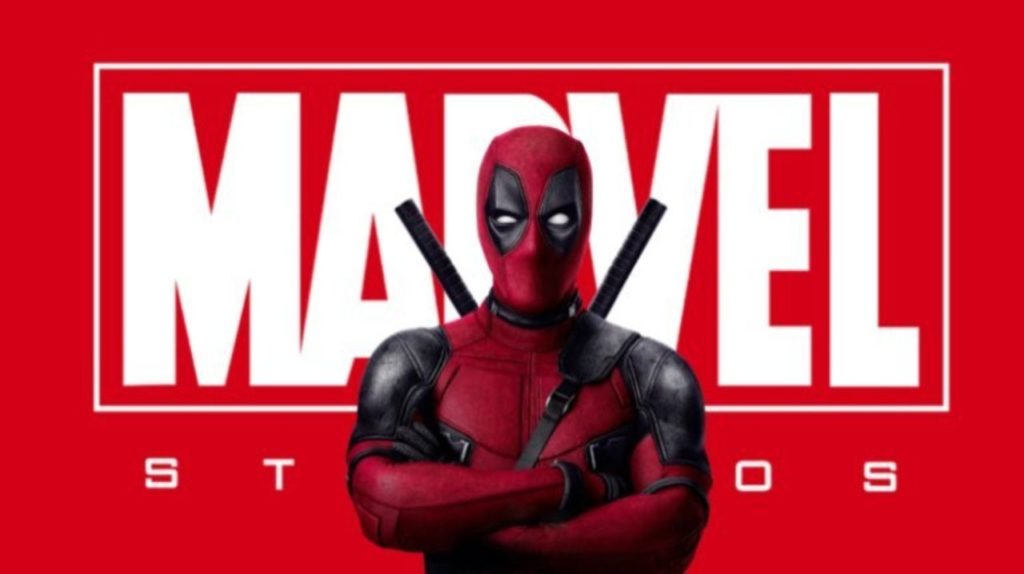 There are a few other titles that are out there in the ether.  These include: 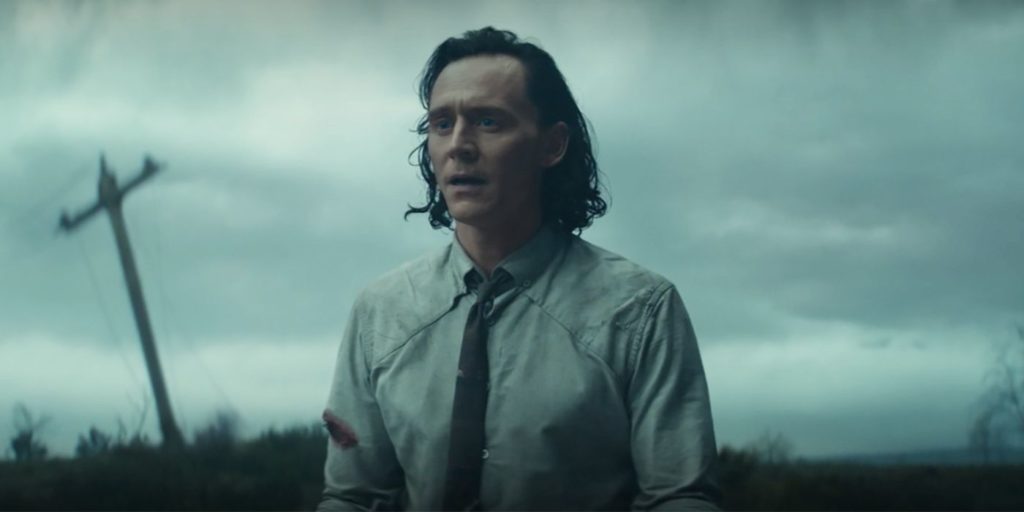 It should also be noted that the timeline above focuses on Marvel projects heading to the big screen.  It does not cover Disney+ who currently have several Marvel-focused series in the pipeline.

We think you’ll agree that the future is looking pretty bright for Marvel fans! This is a story that we’ll continue to follow closely. We’ll keep you updated of any further Marvel news!