How frustrating! Disney Guest Service has come under fire from multiple resources since the Pandemic.

When a Boston woman could not get the assistance she needed, she sought the help of local news station NBC10 Boston! 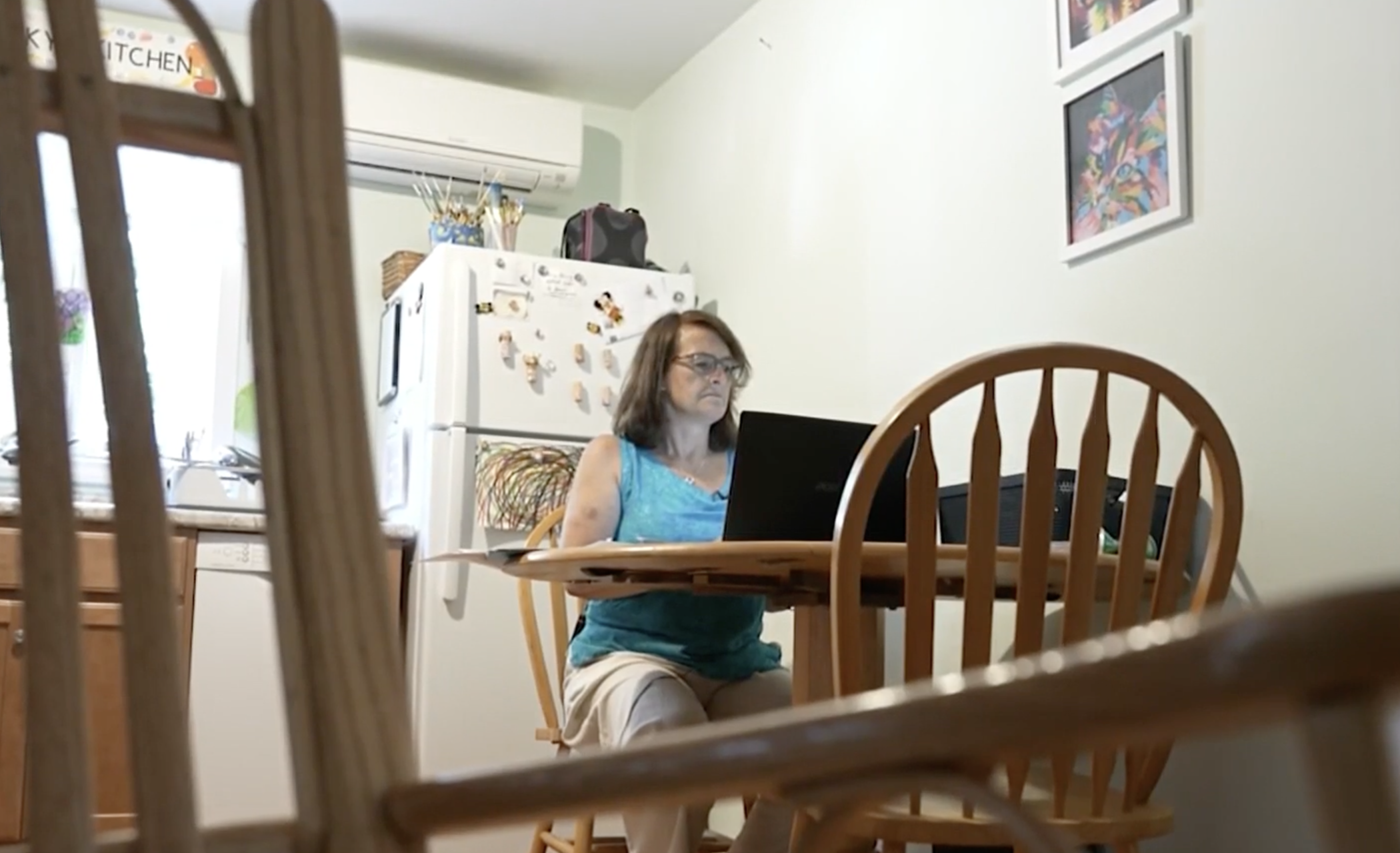 A New Hampshire woman tried for weeks to get through to Disney World Guest Services and was shocked when she was not able to get through by phone, email, or leaving a voicemail.

Jacky Sullivan reached out to NBC10 Boston Responds team for help getting a response .

Sullivan booked a Disney vacation for 6 family members, including her daughter Becky, who has autism and is non-verbal.

Sullivan shares that her daughter watches “Disney movies 24/7 on the screen in her room since she was like two years old, and she’s 27. So, we’re like, let’s do the Disney trip we always dreamed about doing with her.”

They booked the trip for the entire family and a support nurse (for Becky) last September 2021.

The trip was postponed to March 2022 after COVID-19 cases in Florida surged. 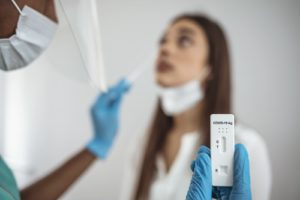 Unfortunately, the family experienced more challenges and the March trip was also cancelled. They had lost their support nurse and could not locate another due to staffing shortages.

Becky had also regressed socially during the second half of the pandemic. 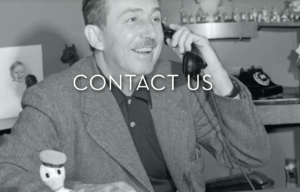 Sullivan tried for weeks to get in touch with Disney and  couldn’t get through.

“Nothing, nothing,” she said. “Nobody picks up the phone. No response. Emails, no response. I’m telling you, we tried every which way to get a hold of them and couldn’t get anywhere.”

Sullivan finally reached out to NBC10 Boston Responds as a last resort.

They emailed Disney and Sullivan received a phone call the very next day and a complete refund of $2,200.