Disney cast members who have relocated to Florida were sent care packages by The Walt Disney Company.

You might remember that last July, Disney announced they would be relocating 2,000 cast members from California to Florida. 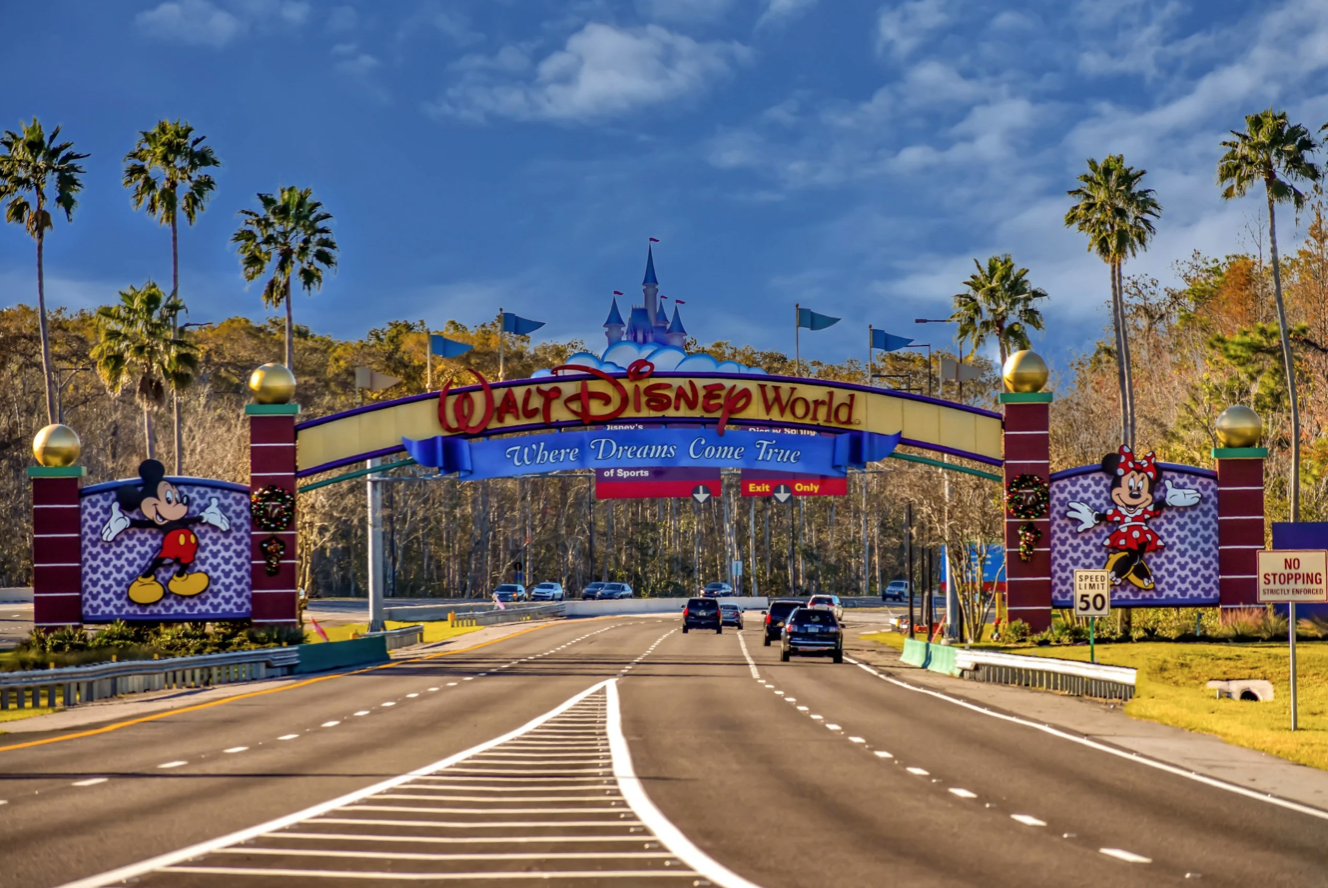 One of these cast members is George Chamoun, a data analyst with the Walt Disney Company.

George shared a picture of his care package on LinkedIn, along with a sweet thank you. 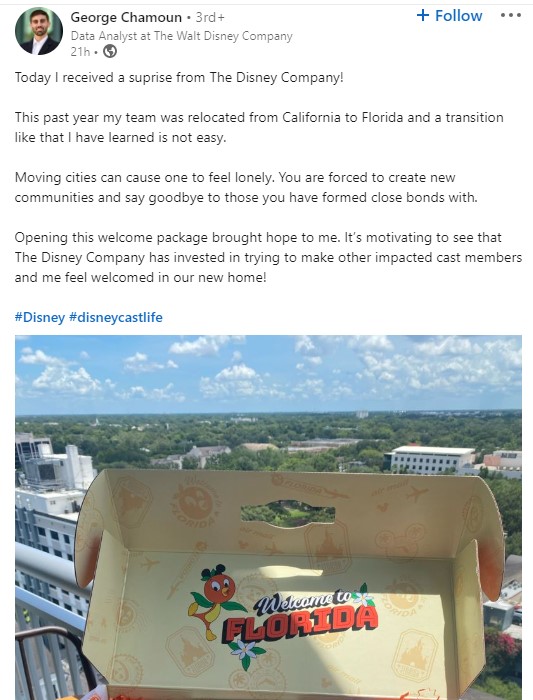 Today I received a suprise from The Disney Company!

This past year my team was relocated from California to Florida and a transition like that I have learned is not easy.

Moving cities can cause one to feel lonely. You are forced to create new communities and say goodbye to those you have formed close bonds with.

Opening this welcome package brought hope to me. It’s motivating to see that The Disney Company has invested in trying to make other impacted cast members and me feel welcomed in our new home! 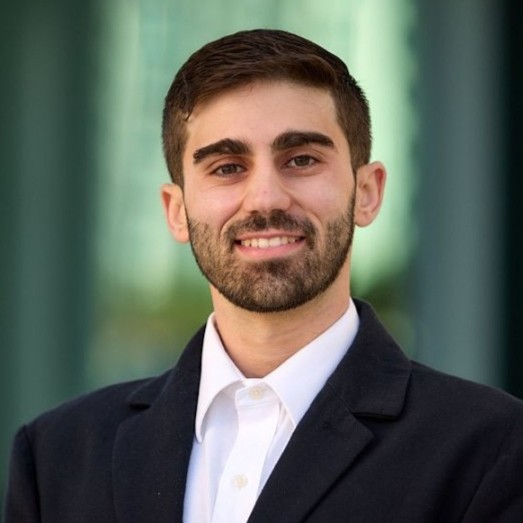 According to his LinkedIn profile, George has worked for The Walt Disney Company for just over three years.

He began his career working on DisneyWorld.com and the My Disney Experience app as a digital analyst. 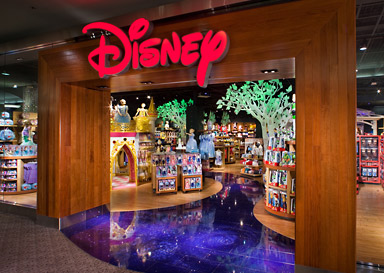 Then he moved to Florida to work as a shopDisney digital analyst.

Now George is back in Orlando, Florida to continue his work on the shopDisney app. 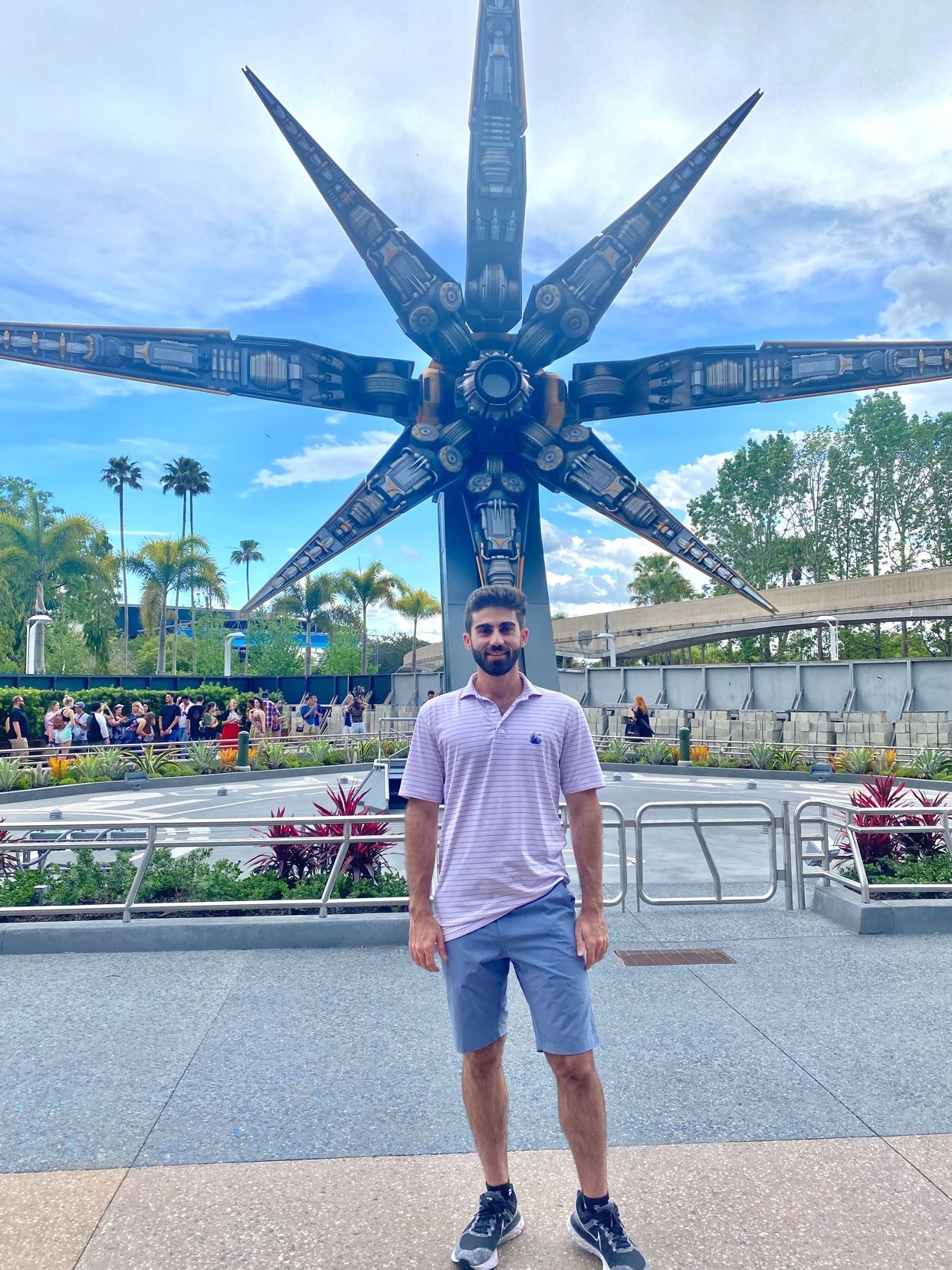 In addition to the care package he received from Disney, this lucky cast member got to preview the new Guardians of the Galaxy: Cosmic Rewind a month before it opened to the public.

Disney cast members love to share their stories on the Disney Parks Blog.

I love reading their stories – I’m inspired by their amazing work for The Walt Disney Company and in their spare time.

Here’s the introduction of Disney cast life from the Disney Parks Blog: 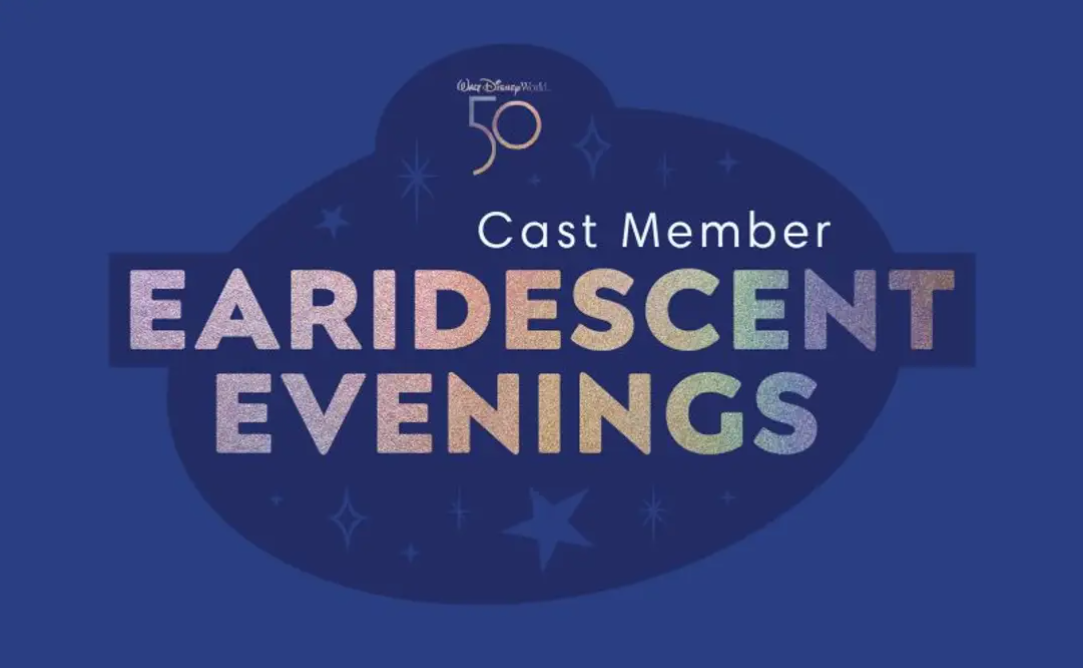 Disney cast members, crew members, imagineers and employees represent a special community of people dedicated to bringing happiness and joy to the world. This is our Disney Cast Life.