We can’t believe that Avengers Campus at Disneyland Paris is about to open!  Starting on July 20th, the next generation of Super Heroes will be recruited and trained in this brand new neighborhood where recruits will be empowered to take an active role alongside the Avengers. 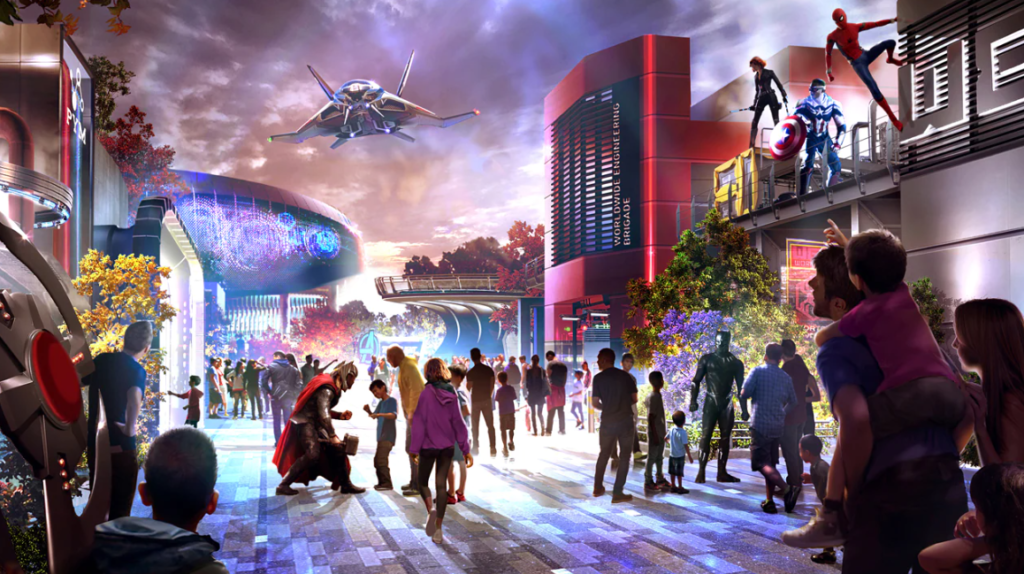 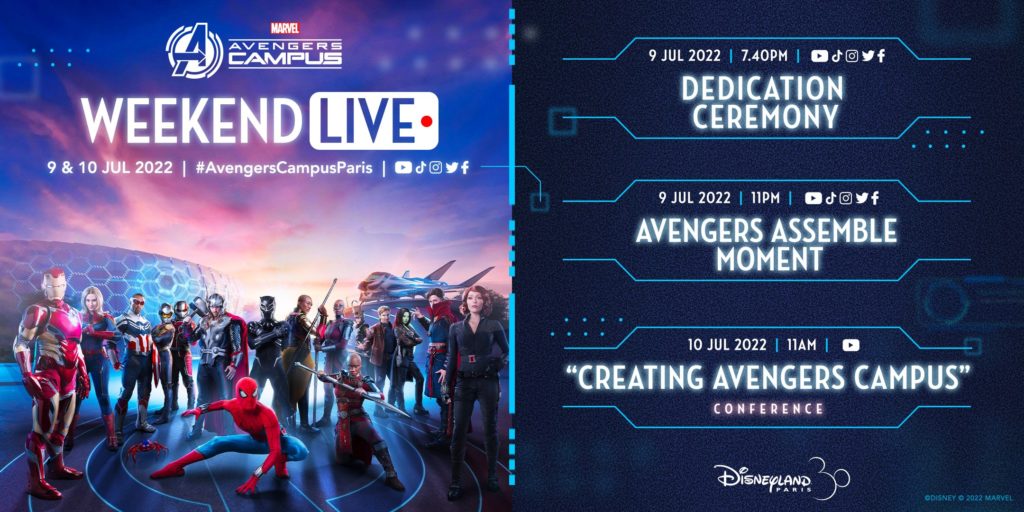 All weekend long, Disneyland Paris will be keeping your connected with live coverage from the Marvel Avengers Campus launch party as they prepare to officially open this exciting new land.

The events include the following:

None of this Marvel excitement would be possible without Disney’s incredible cast members.  As a matter of fact, Disneyland Paris recently surprised cast members with the “I love you 3000” celebration. Campus Personnel, cast members and Imagineers who played a role in the opening of Avengers Campus were invited for this get together at a special location, unaware of what was about to happen.

You can checkout a video of the special soiree below:

Cast members were treated to drinks, snacks and entertainment before heading to Avengers Campus where the President of Disneyland Paris, Natacha Rafalski, and Walt Disney Imagineering Paris Site Leader David Wilson awaited them for some heartfelt words of recognition. Some members of the Avengers were also on hand for an epic finale.

We can’t wait to share more Disneyland Paris Avengers Campus details with you. Keep following along with us for further news and updates.