The Walt Disney Company enters a fascinating week as its Board of Directors holds a two-day meeting that has already decided CEO Bob Chapek’s fate.

We’ll discuss Chapek’s contract extension in detail in a standalone article, but we have also learned about the company’s NFL ambitions.

In the latest set of Disney Headlines, we’ll talk about why cricket is out, but Formula One is in Disney’s grand plans.

A Better Use of Money?

For the past few years, we’ve had certain knowns in the realm of sports broadcasting. 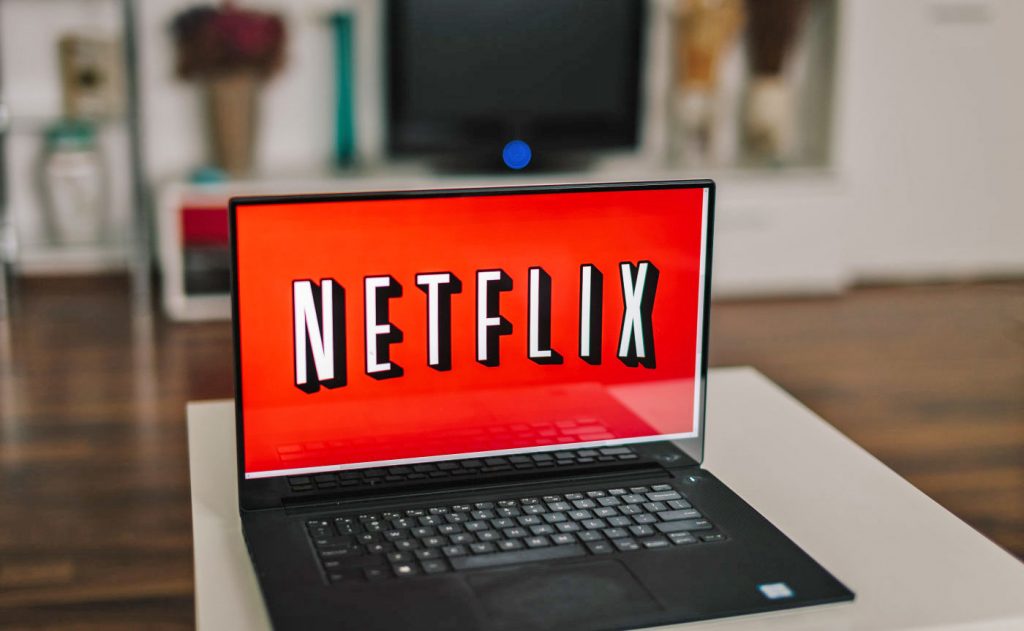 Netflix hyped Formula One through a top-rated reality series, Disney made bank thanks to IPL Cricket, and DirecTV owned NFL on Sundays.

None of those things is accurate today. I mentioned last week that Disney ceded the streaming rights to IPL Cricket rather than paying nearly $6 billion for them. 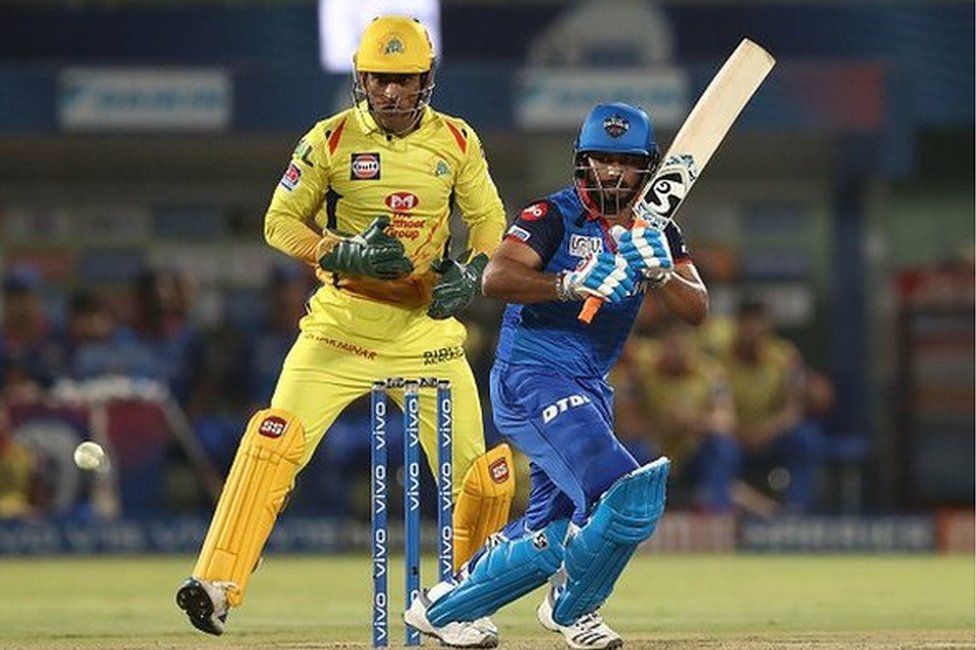 Since then, Disney has used some of its savings on Formula One (F1) racing.

According to Sports Business Journal (in a paywalled article), ESPN will enhance its currently trivial F1 contract by turning it into real money. 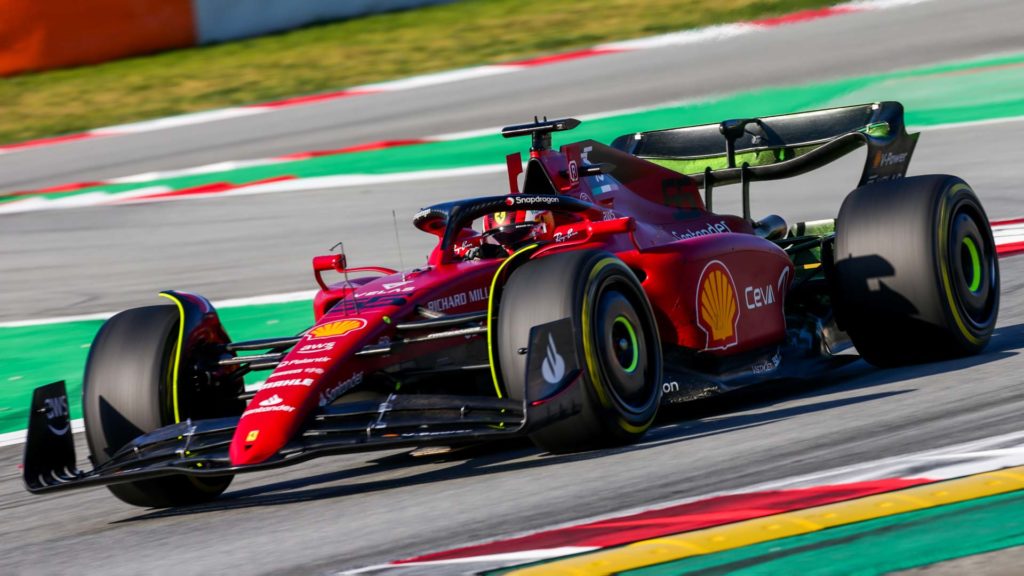 To keep the same rights and thereby shut out Netflix, Disney has upped its price to somewhere in the range of $75-$90 million.

F1’s ownership group, the horrid Liberty Media (why yes, I am an Atlanta Braves fan!), actually rejected a larger bid from Amazon.

Team Jeff Bezos would have paid $100 million for the rights. However, F1 worried it would lose too much of its audience in the switch. 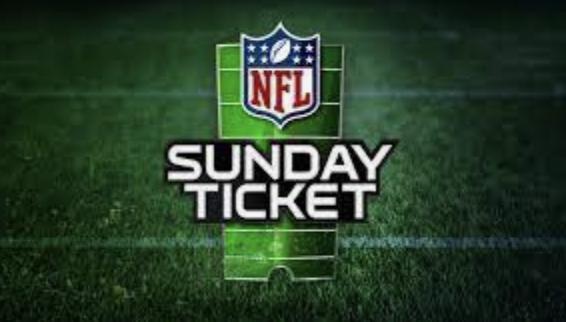 Speaking of which, Amazon and Disney are also bidding against each other for the rights to NFL Sunday Ticket, the former anchor product of DirecTV.

Now that AT&T has spun off DirectTV, the latter company can no longer afford the Sunday Ticket rights.

Streaming monsters like Amazon, Disney, and even Apple are currently battling for the rights for the next few years. 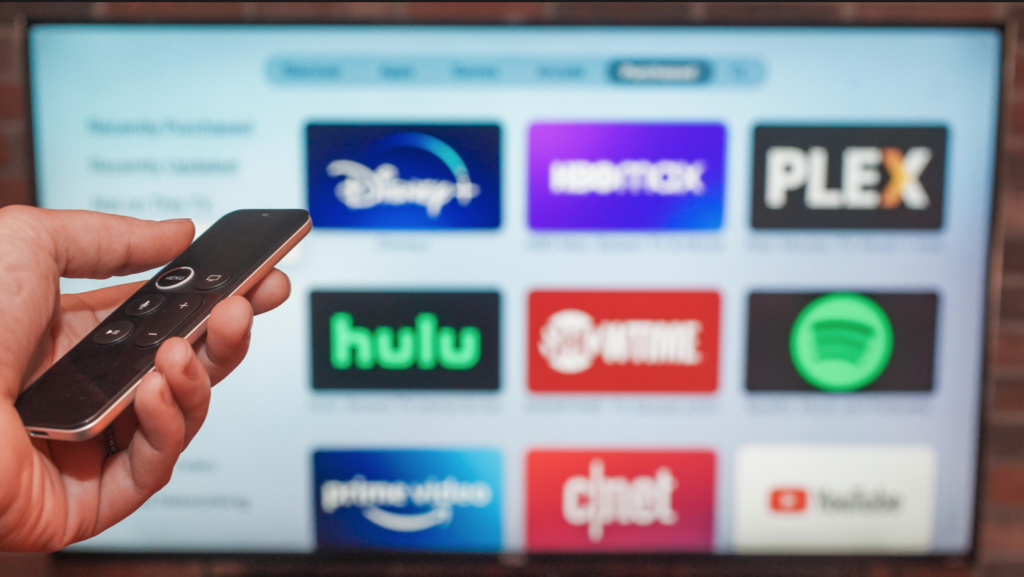 The prevailing belief is that Apple will win the bidding. However, Disney has offered $1-$1.5 billion to expand its NFL relationship.

That’s likely less money than Amazon will pay, but the same premise applies. The NFL knows ESPN better and may feel more comfortable dealing with that organization. 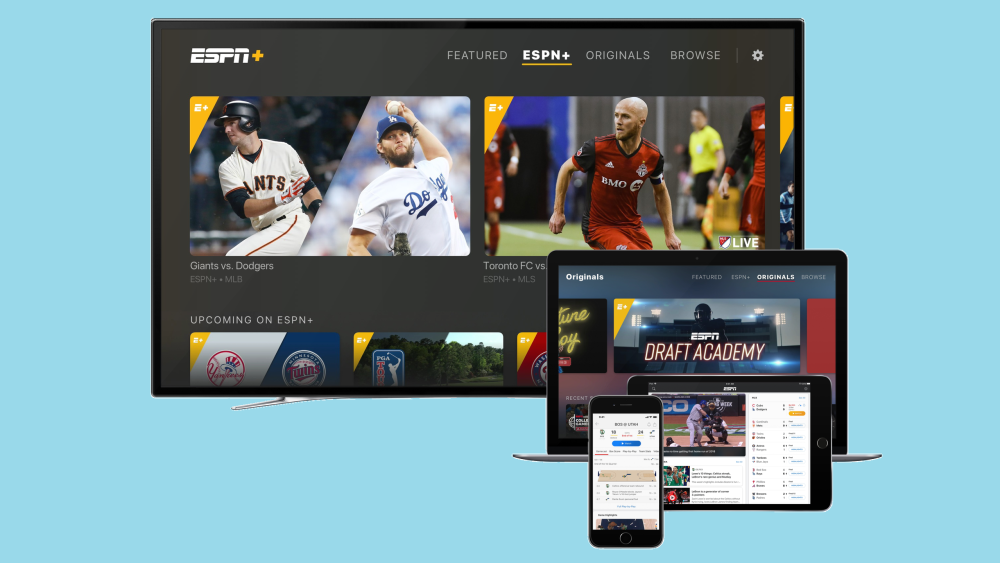 I cannot write the future of Disney Headlines. What I’ll say is that Disney will experience a windfall if it does acquire NFL Sunday Ticket.

The license to all Sunday football that’s not owned by CBS/NBC/Fox is like a gift to print money. 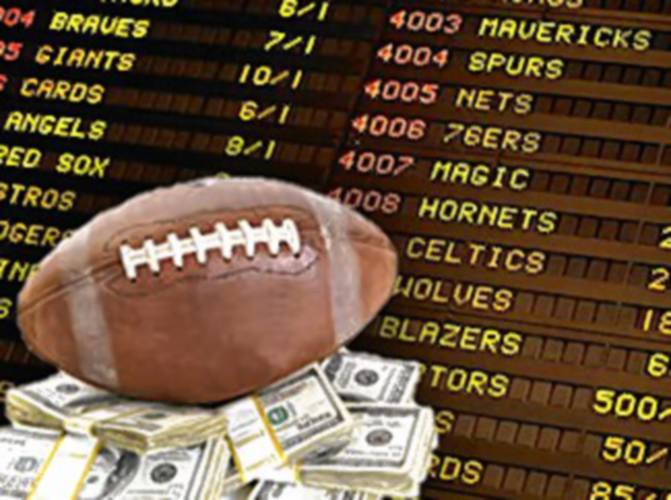 I’ve purchased this option for years now, and it allows my family to keep an eye on six or seven games at once. 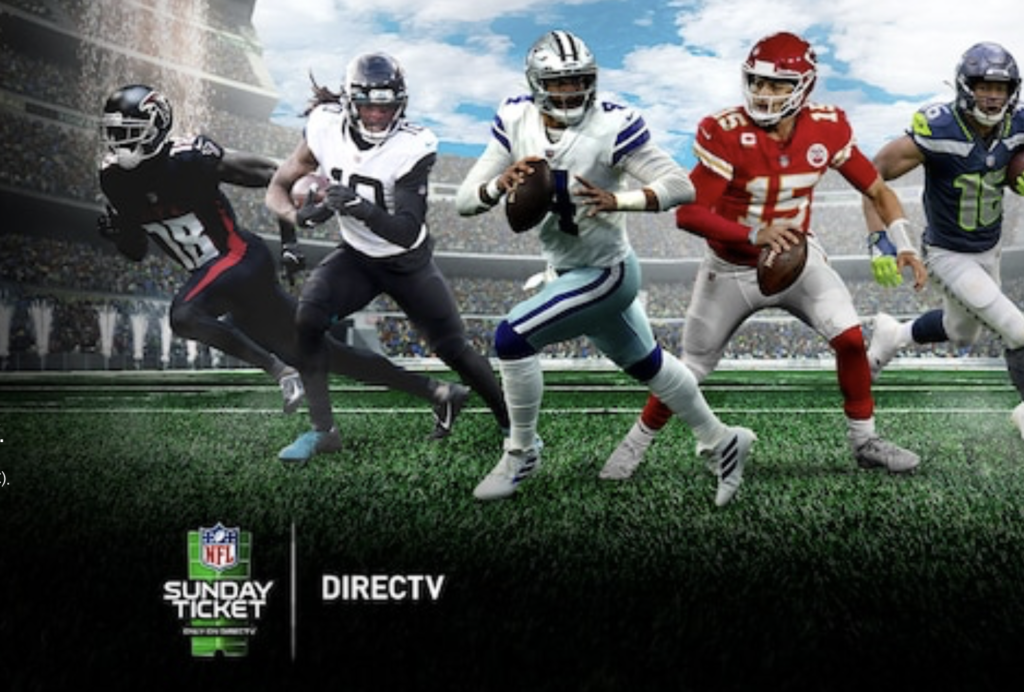 Also, I suffer through Atlanta Falcons games because I’m a masochist loyal fan.

Disney’s stated goal of 240 million Disney+ subscribers by the end of 2024 strikes me as much more feasible with Sunday Ticket rights. 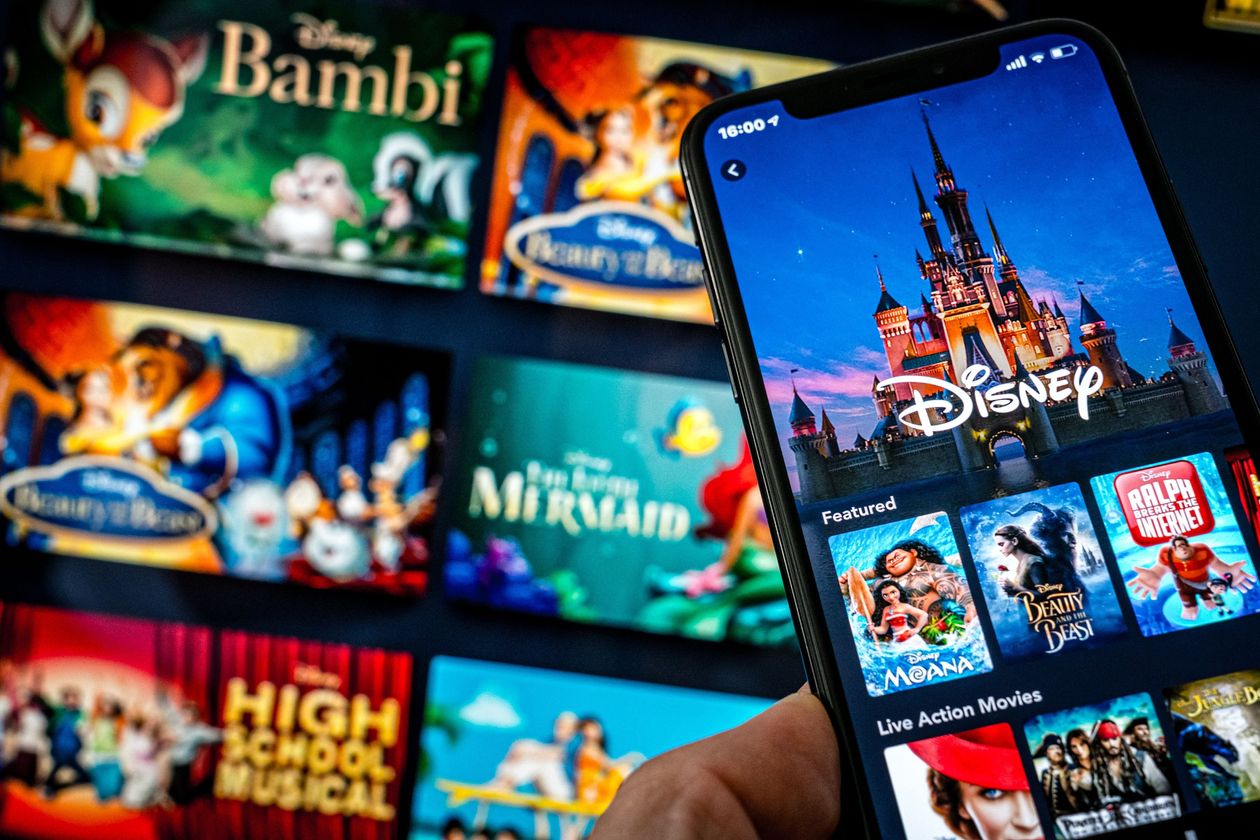 The trick would be that Disney would count ESPN+ subscriber totals in that 240 million number. But, of course, if so, Disney’s not that far away anyway.

ESPN+, Hulu+, and Disney+ currently combine for more than 205 million.

Sunday Ticket would anchor the ESPN part of the strategy for the next generation. It’s a big get, and that’s why heavy hitters are bidding for it.

I suspect Disney just let IPL Cricket go in anticipation of upping its bid on Sunday Ticket as needed. 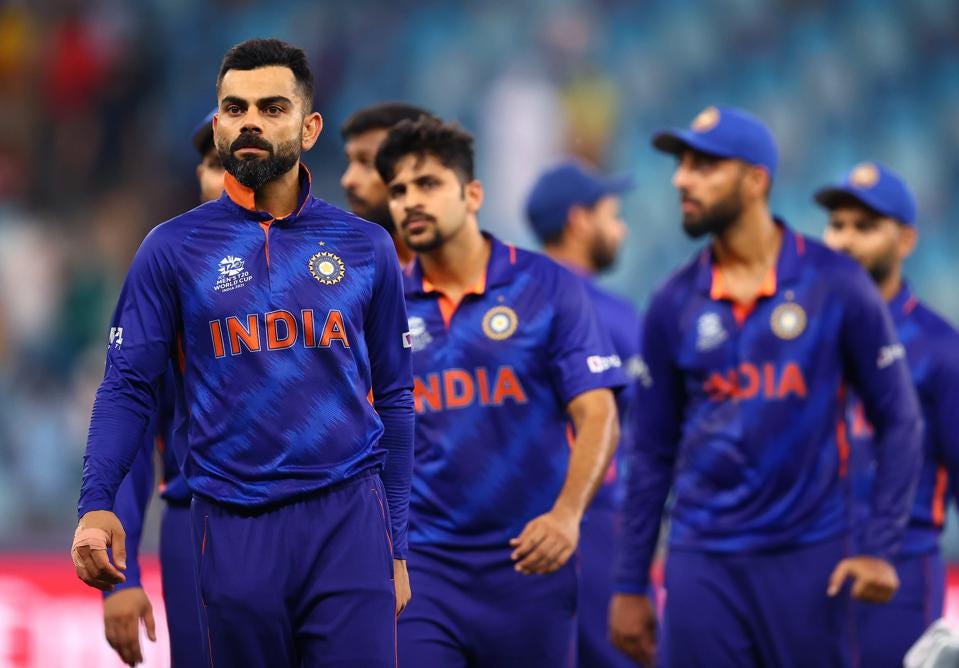 So, if Disney loses this one to Apple, it’s a significant setback.

Addressing the Current State of Disney

The other major headline this week is kinda meta.

As mentioned, Disney’s Board of Directors is meeting in Orlando this week at a time when the company is fighting Florida’s government.

The latest shot off the bow centers on Disney and Brightline. The latter group, a high-speed rail creator in Florida, just negotiated a deal with Universal Studios. 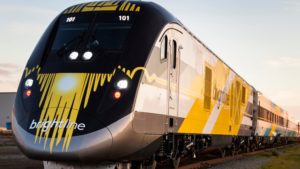 Disney never hid the fact that it didn’t want that location and has since dropped out of the Brightline project, something we’ll discuss in detail in this month’s Disney Rumors.

However, that incident represents only the latest example of Disney’s recent struggles, both internally and externally. 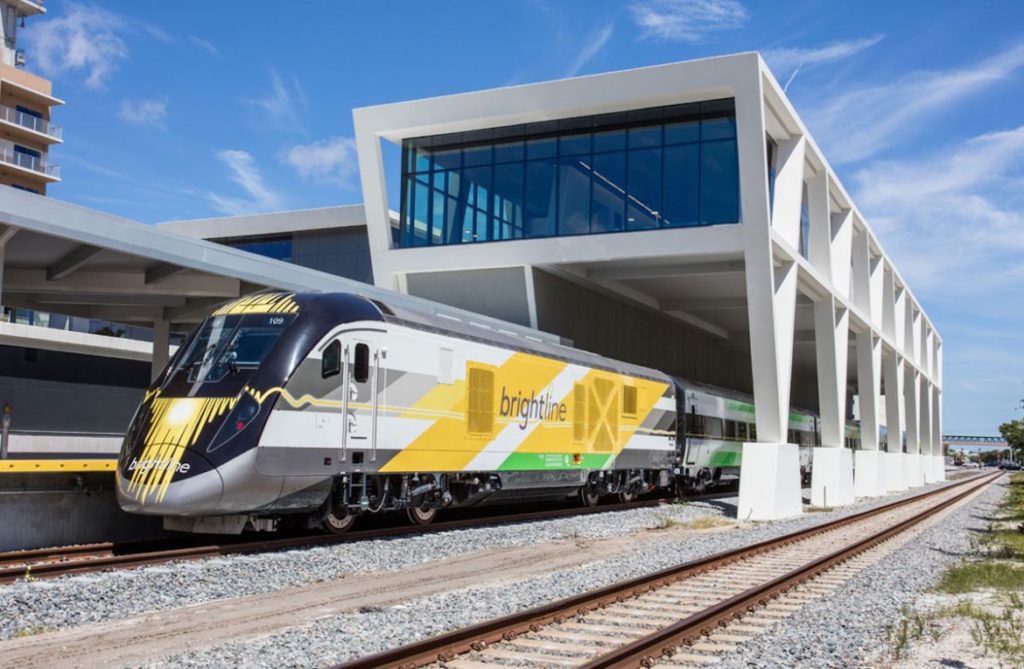 For this reason, the latest Board meeting carries plenty of intrigue. The big mystery was whether Disney would extend Chapek’s contract, which they did.

Similarly, will Disney make any public statements about the current rift with Florida’s legislators?

Speculation is almost impossible to ignore, as the LA Times, the Financial Times, and The Wrap are all debating Disney and specifically Chapek.

The belief proved correct that Disney’s Board would extend Chapek, who has won a power struggle. 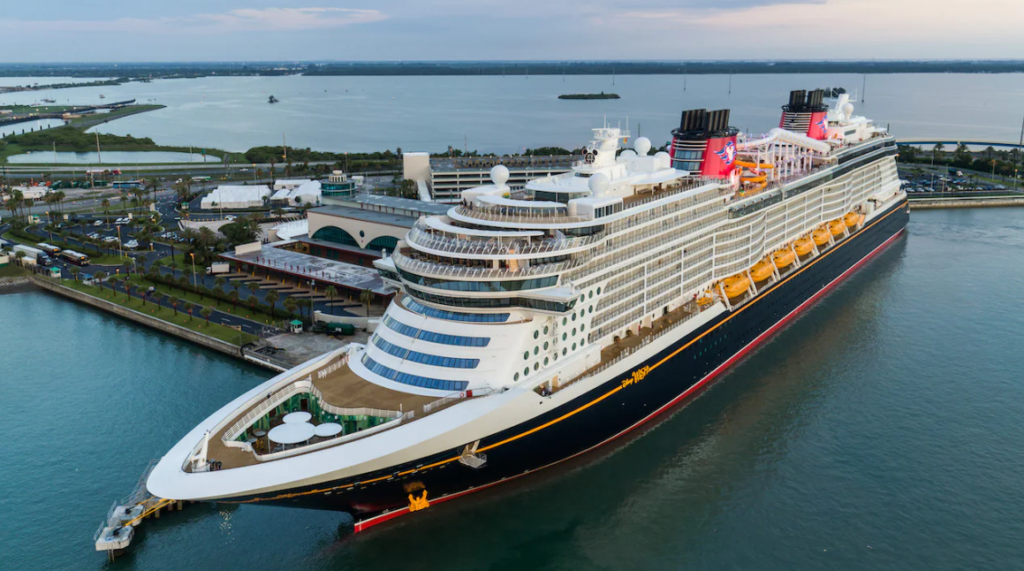 Something important to remember about this week is that this meeting coincides with the christening of the Disney Wish. So, we shouldn’t assume that any other vital decisions will occur. It could be a bunch of glad-handing and Thurston Howell III type of patrician nonsense. 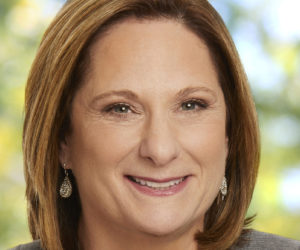 Then again, we could watch Disney dive headfirst into the culture wars even more than it already has.

A lot depends on whether Chairperson Susan Arnold and the rest of the board wake up and choose violence that day. 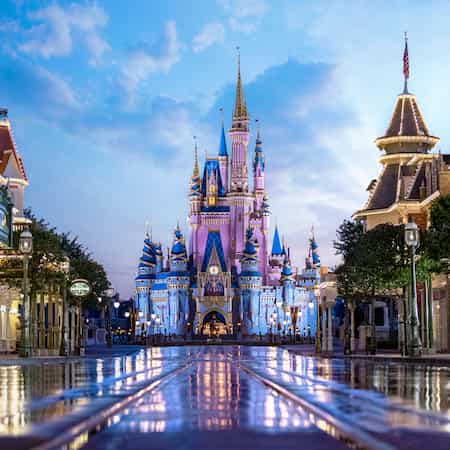 Disney has played defense too much lately and may decide to come out swinging. 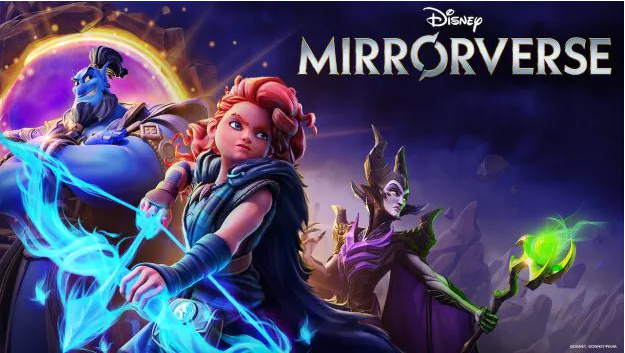 I say this because the game is…not well-received. Here’s Gamespot grading it as a 4 out of 10.

Many complaints stem from the freemium nature of the game. However, the free part of that word borders on a misnomer, as Mirrorverse all but BEGS users to pay to play. 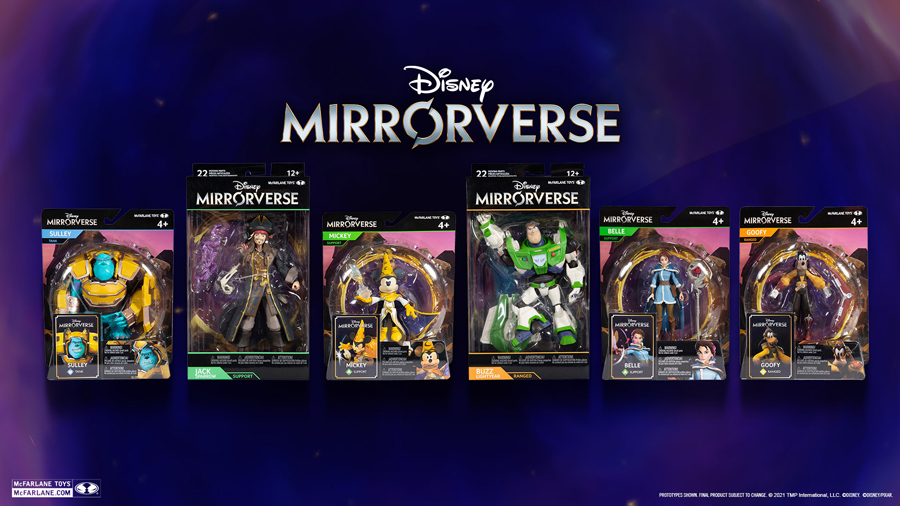 Here’s a description of the problem from ComicBook:

“I understand that free-to-play games need to make their money too, but the system makes it seem like players HAVE to buy these items if they want to make real progress, which just isn’t true.” 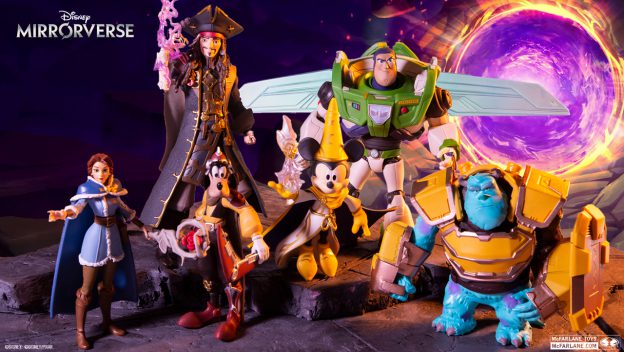 So, yeah. Disney’s trying to take more money out of your pocket here.

Thankfully, this site has assembled a guide on unlocking all Disney characters in the Mirrorverse.

Honestly, the guide isn’t that great, but the list of the best Disney super-teams is quite helpful. 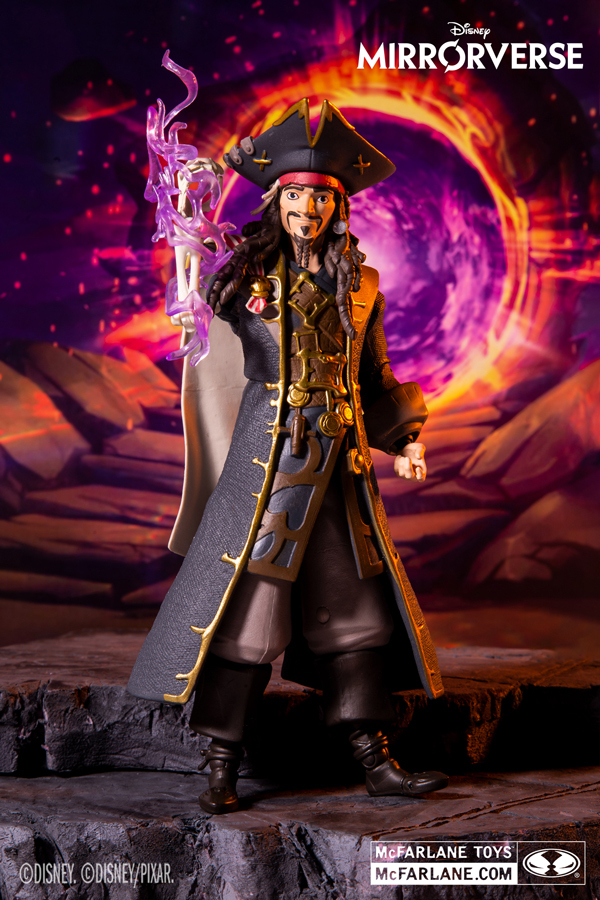 I’m hearing good things about Ariel, Elsa, Jack Skellington, and Mr. Incredible…but it may be best for you not to download this game. It’s a time suck and a potentially costly one at that.