Chris Evans is setting the record straight. After Disney released a press photo for Lightyear featuring Chris Evans (the voice of Buzz Lightyear in the new film), fans on social media had some questions. 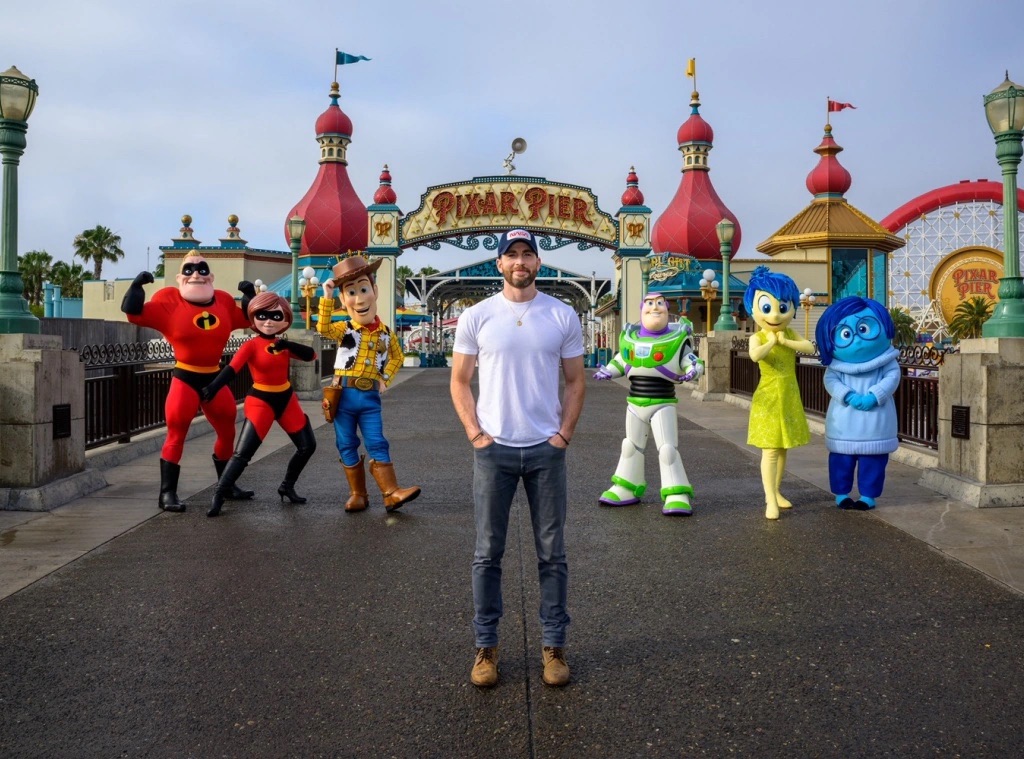 While the photo is (of course) a staged press shot, fans immediately questioned if Chris Evans actually showed up for the Lightyear press photo…or if Disney photoshopped him in after the fact. 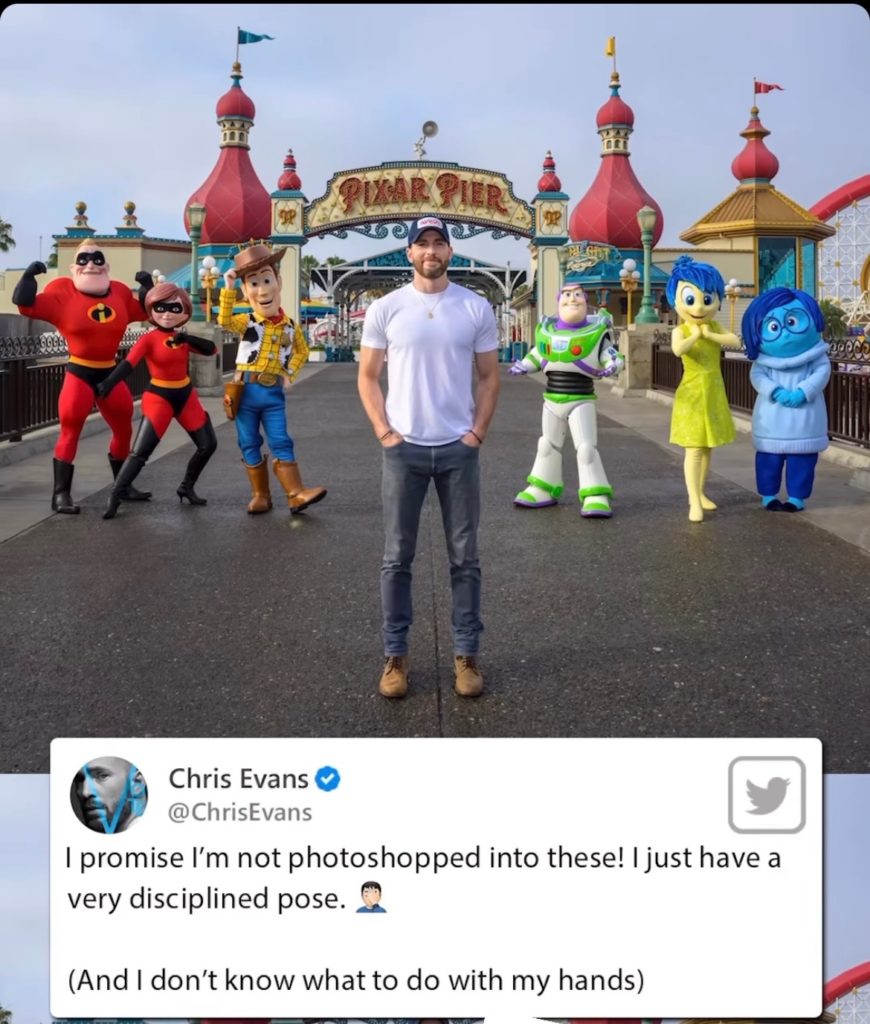 The comments quickly multiplied as more and more fans weight in…until Chris Evans himself spoke up to set things right. The actor tweeted that he was, in fact, present for the shoot… 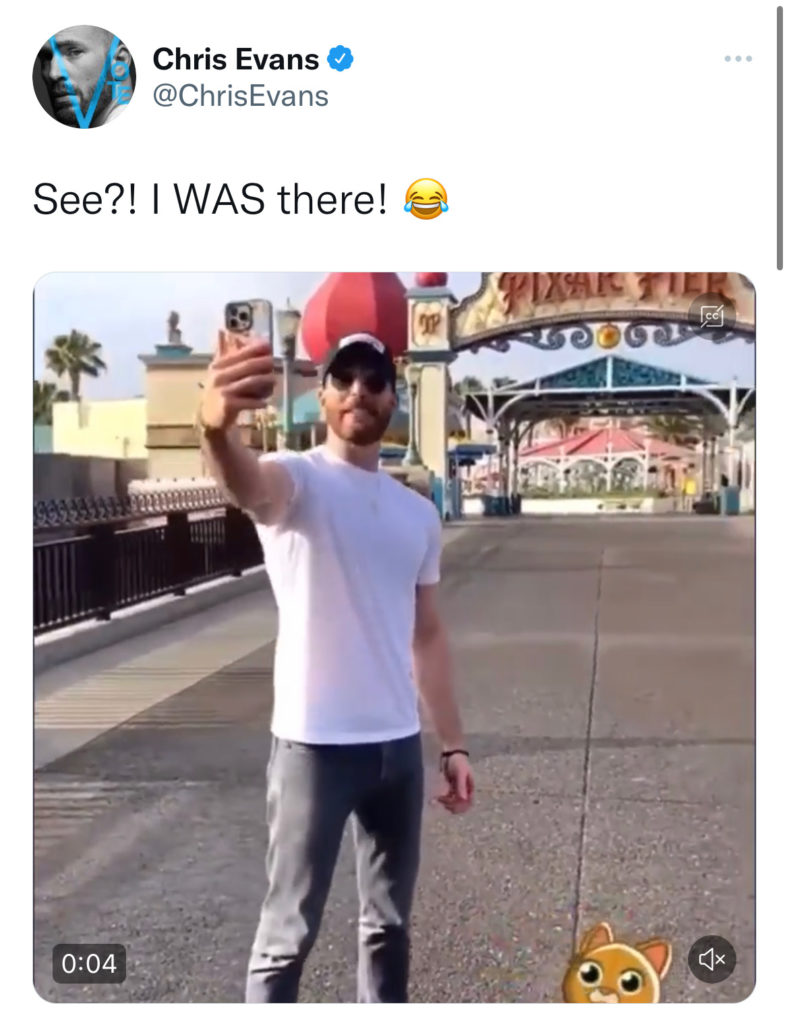 But he didn’t stop there! He also posted video evidence of himself on Pixar Pier on his Twitter page (@chrisevans), quickly putting an end to the social media frenzy. The takeaway: Chris Evans shows up in-person for his press shots, everyone!