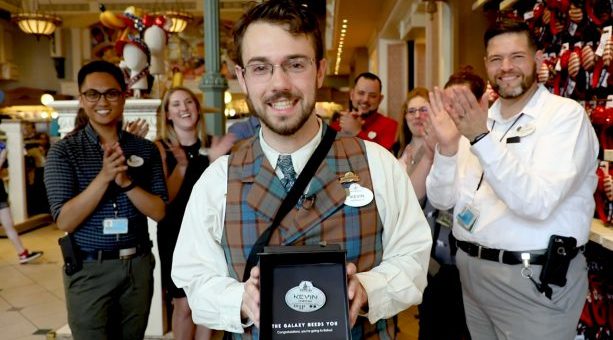 Who hasn’t strolled down Main Street and imagined what their ideal Walt Disney World job would be? From the janitorial staff to the princesses, every employee is rightfully called a Cast Member.

It takes an army to keep the immersive Disney bubble from popping and every Cast Member keeps the show running. So, if you joined the Walt Disney World family, what would your perfect role be? We’ve rounded up some guest favorites to tempt you to apply. 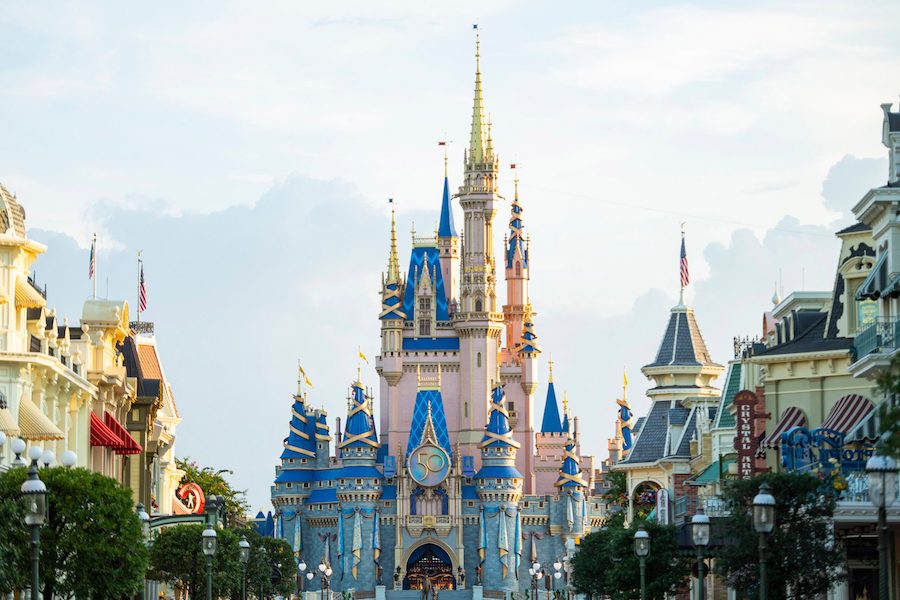 Get ready to relocate to Orlando folks!

This is an obvious choice, but for a good reason. Jungle Cruise has maintained its popularity over the years due to nostalgia for Walt and the snarky, self-deprecating humor of the skippers.

While “driving” the Jungle Cruise boats, skippers get to take guests on a trek through an animatronic-filled jungle including unbelievable sights like the backside of water. (O2H!) The skippers are given a rough outline of a script to follow (that is full of puns), but they also have some freedom to improvise, sometimes even at the expense of a passenger. 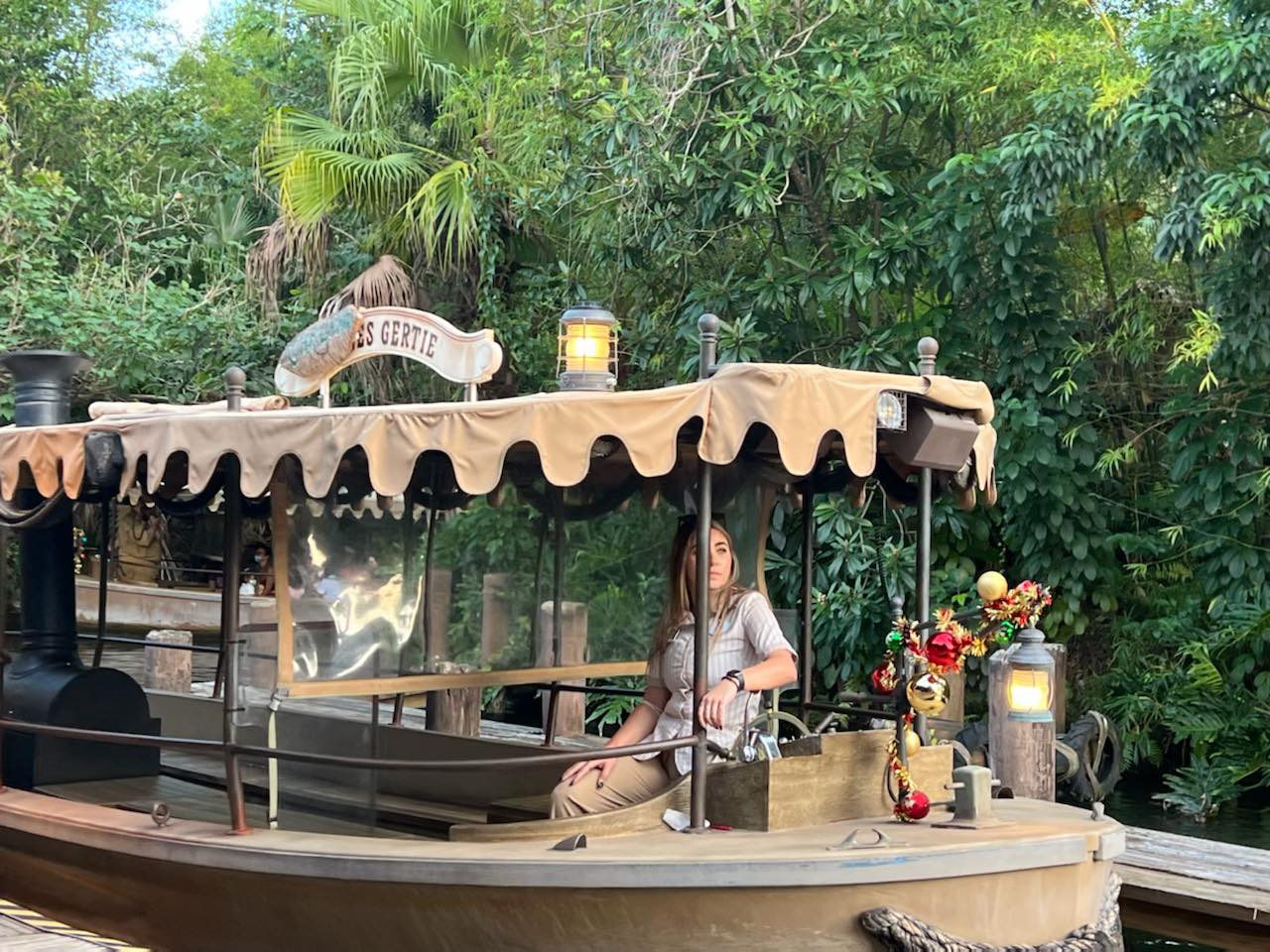 All in all, the humor is in good fun. If you consider yourself an extrovert, the jungle may be calling your name.

Nestled by Echo Lake in Hollywood Studios, the 50 Prime Time Café is a beloved place for a meal. The restaurant is themed after a sitcom-reminiscent home and the menu is full of comfort food.

The best part though is the wait staff. Every sever assumes the role of a dining party’s babysitter, aunt, cousin, or other family members. This means that they aren’t shy to tease you, ask you to sit up straight, or insist you mind your manners. 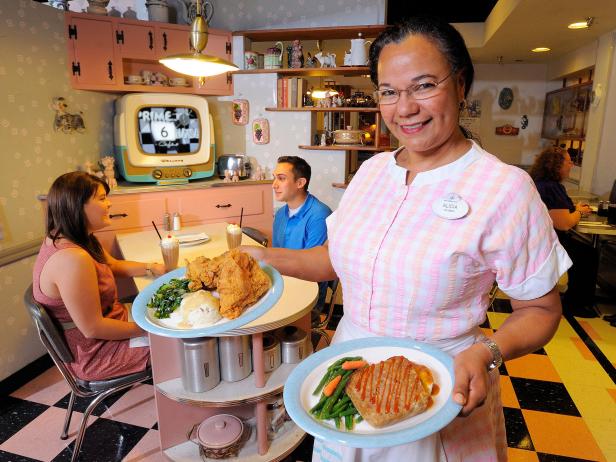 (Regular WDW guests have seen more than one guest get publicly jeered for not eating their veggies.)

Like Jungle Cruise, the mockery is well-natured and makes for a silly and memorable time. Oftentimes, the bolder a sever is, the better the experience is! If you consider yourself a Monsters Inc.-approved Jokester, consider this role.

Who could turn down working at one of the most innovative theme park attractions? Working on Rise of the Resistance gets our vote because the Cast Members truly get to be a part of the story. 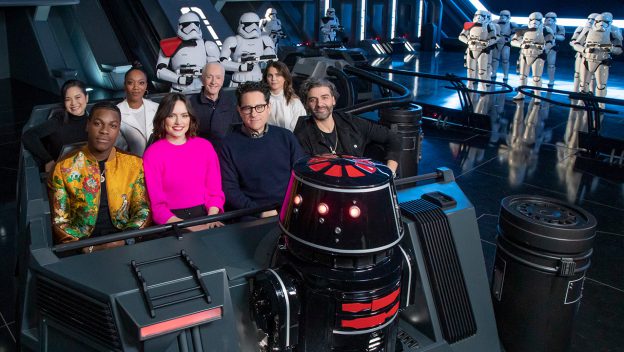 In addition to running the ride, Cast Members act as members of the Resistance and the First Order. As a Resistance rebel, you are tasked with helping guests complete their missions safely. And as a member of the First Order, you would be responsible for screening and interrogating the rebels and guests.

Either side must be delightfully fun since only so many Cast Member roles require acting. If you have flair for the dramatic, keep Rise of the Resistance in mind.

Tumble Monkeys or Flying Birds – The Festival of the Lion King

Set to return in its full glory, performing in the Festival of the Lion King would be a dream come true for most visitors. This Lion King musical revue is adored for its costumes, puppetry, dancing, and acrobatic elements.

The favorite show segments are the gymnastic Tumble Monkeys and the Aerial Birds.

Trying to steal the spotlight from Timon, the Tumble Moneys wow with acrobatics that have them swinging from bars and sailing into the air.

Then, during an enchanting rendition of “Can You Feel the Love Tonight”, two ballet dancers (dressed as birds) perform a lyrical routine. To the surprise of newbies, the blue bird eventually flies in the air and around the entire auditorium. 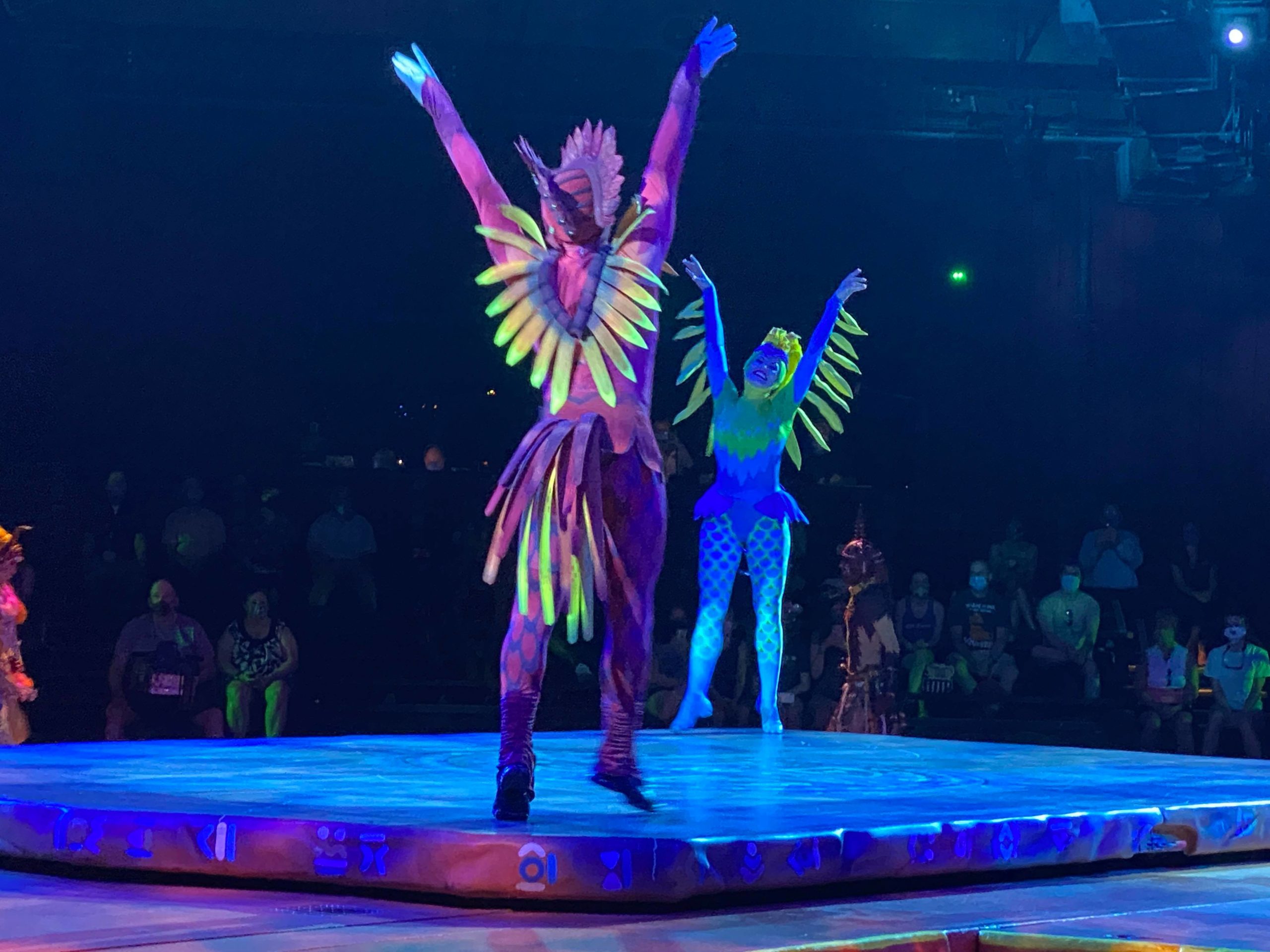 It is a sight to behold and must be exhilarating for that lucky performer. These are Cast Member roles for thrill-seekers.

Servant – The Haunted Mansion or Bell Hop – The Tower of Terror

Either role is delightfully spooky. Both The Haunted Mansion and the Tower of Terror rely on an unsettling atmosphere to prepare guests for terrifying, but fun rides. 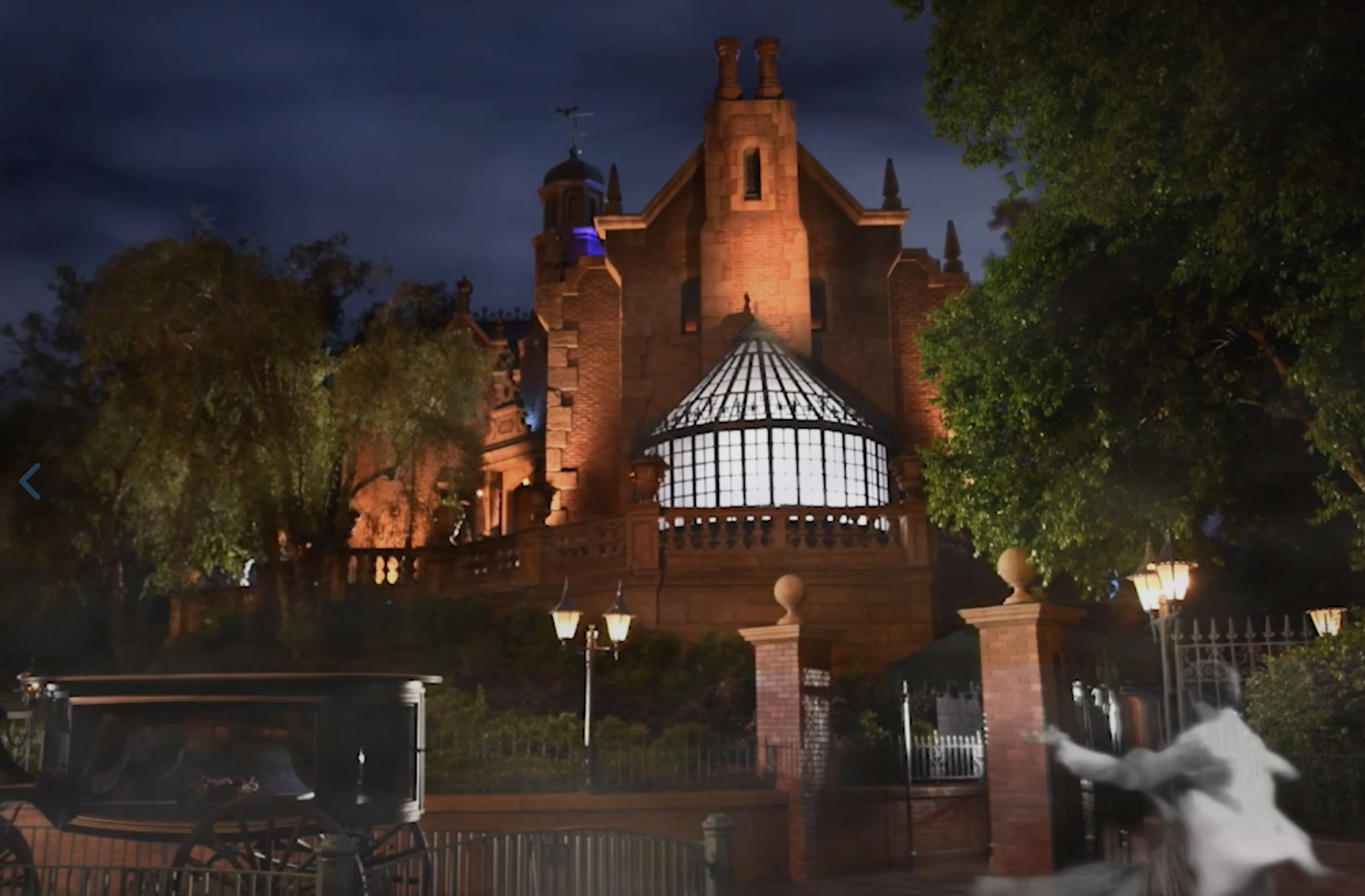 Part of that atmosphere is heavily influenced by the Cast Members. Servants at The Haunted Mansion stare ahead with dour expressions while encouraging guests to stand in the dead center of the pre-show room. The Bell Hops at The Tower of Terror smirk at riders getting inside the doomed elevators and ironically wish them pleasant stays.

If you have an appreciation for the macabre and can keep a straight face in all circumstances, either attraction would be lucky to have you.

We can only hope that we’ve inspired you to pursue your dreams and make magic at Walt Disney World!

Regardless of which role you are cast in though, remember that no role is insignificant. Many hands make work light and most importantly, magical!