Trevor: The Musical to Debut on Disney+ on Friday, June 24

We’ve got some exciting news for all you musical theater fans! Today, Disney+ announced that “Trevor: The Musical” will be making its streaming network debut on Friday, June 24th.

For those unfamiliar, the musical is produced by RadicalMedia and follows a 13 year-old boy on a “turbulent journey of self discovery.”  After an embarrassing incident at school, Trevor must drum up the courage to forge his own path. 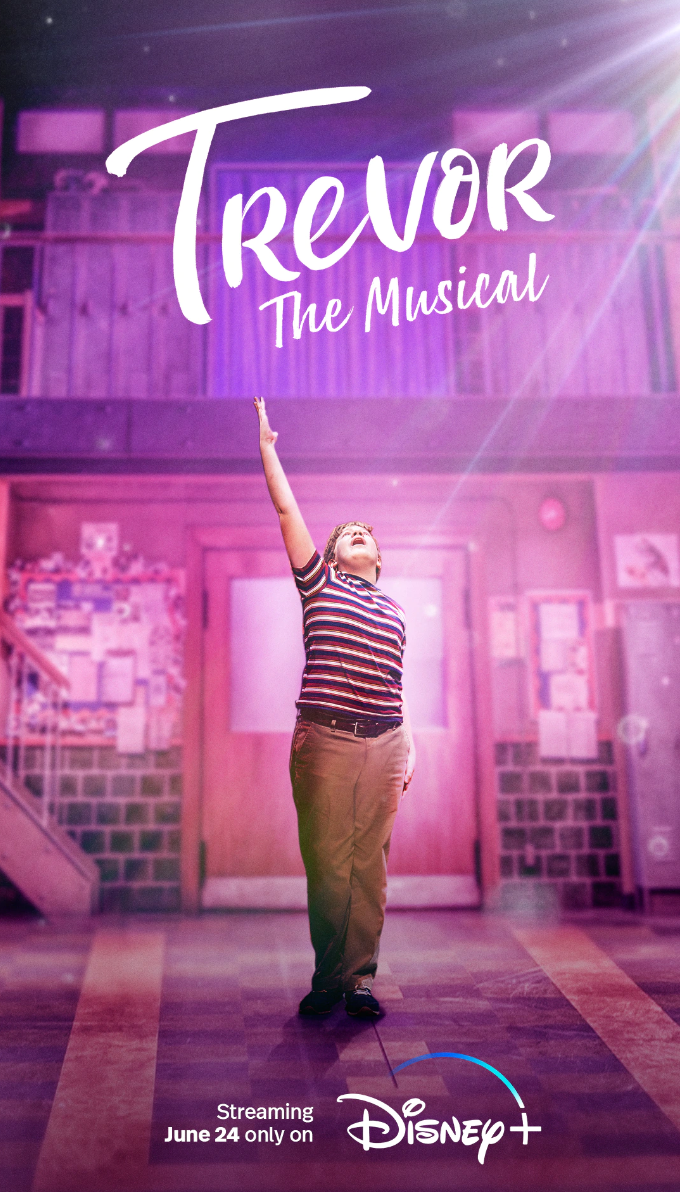 The musical is based on the 1995 Academy Award-Winning short film called Trevor which ultimately inspired the founding of a non-profit organization- The Trevor Project which has since gone on to be the world’s largest suicide prevention and mental health organization for LGBTQ young people. 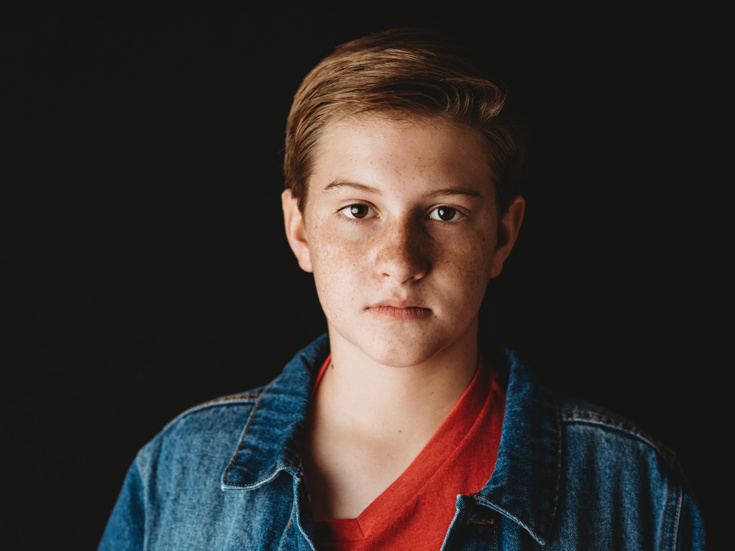 Trevor: The Musical features book and lyrics by Dan Collins and Julianne Wick Davis.  Directing is Marc Bruni and Josh Prince oversaw the choreography. Trevor was produced Off Broadway by  Roy Furman and John Ambrosino/Josie Bray/Mark Woods. The filmed version of the musical, which will premiere exclusively on Disney+, was directed by Robin Mishkin Abrams. Filming was produced by RadicalMedia with Jon Kamen, Dave Sirulnick, Meredith Bennett, and Jonathan Meyers serving as executive producers.

Readers are encouraged to keep following along with MickeyBlog for further Disney+ news and updates. We also come to you LIVE from the theme parks each and every week.