Joanna Barnes from The Parent Trap Has Passed 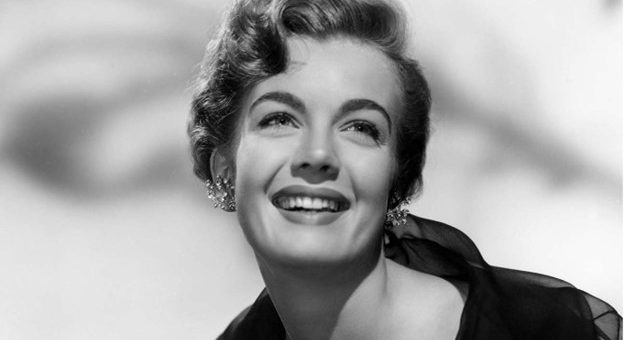 Joanna Barnes, who played in Disney’s The Parent Trap died at 87-years-old.  She played the unlikable Vicki Robinson in the film. 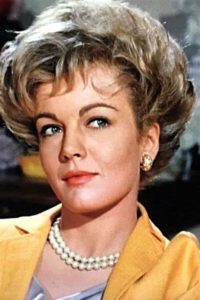 So, Joanna passed on Friday, April 29, 2022, at her house at The Sea Ranch, California.  She suffered from health problems. 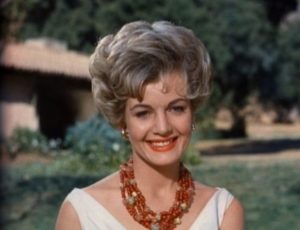 Additionally, Joanna Barnes played in other titles, including: 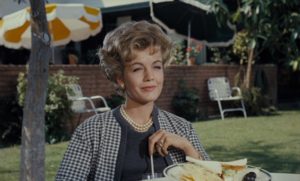 Accordingly, Joanna Barnes obtained a Golden Globe nomination for the most promising female newcomer as Gloria Upson in Auntie Mame. 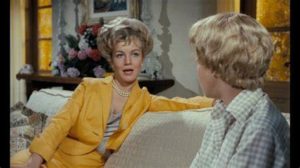 However, one of her notorious roles was in the 1961 Disney film The Parent Trap, starring Hayley Mills.  Therefore, Joanna played Vicki Robinson, who anxiously awaited marrying the twins’ father to obtain his money.  She also returned to the 1998 remake as the child-hating, gold digger’s mother. 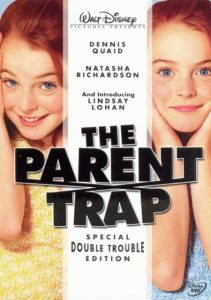 Joanna Barnes also starred or appeared in some television series, such as: 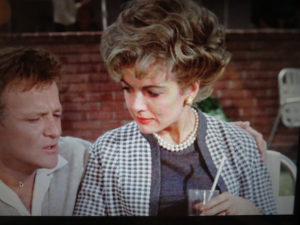 In addition, Joanna hosted the 1967 ABC weekday show Dateline: Hollywood.  She also served as a panelist on the CBS game show What’s My Line? 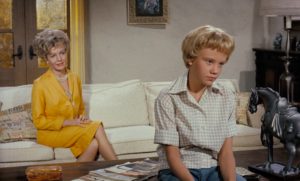 Joanna as a Writer

Also, Joanna Barnes was a writer, along with starring in films and on television.  Hence, her writings include:

Indeed, Joanna Barnes was born in Boston, Massachusetts on November 15, 1934.  In addition, she attended Milton Academy and graduated from Smith in 1956 with a major in English.

Furthermore, she was married three times to Richard Herndon, Lawrence Dobkin, and Lionel Warner who passed in 2012.  Joanna Barnes’ survivors include Lally and Judith (her sisters) as well as John, Laura, and Louise (her stepchildren). 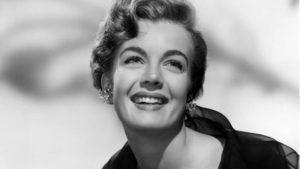