Encanto: The Attraction? Lin-Manuel Miranda Says Disney Has Something in the Works

Encanto has been the biggest runaway success since Frozen so it’s no wonder that the House of Mouse is starting to think about what the future might hold for the Family Madrigal.  According to Lin-Manuel Miranda, this could even include an Encanto-themed attraction.

Miranda, who penned the incredible songs from the film was recently interviewed by Insider where he said that he’s “eager” about the possibility of a theme park attraction at either Disneyland or Walt Disney World. 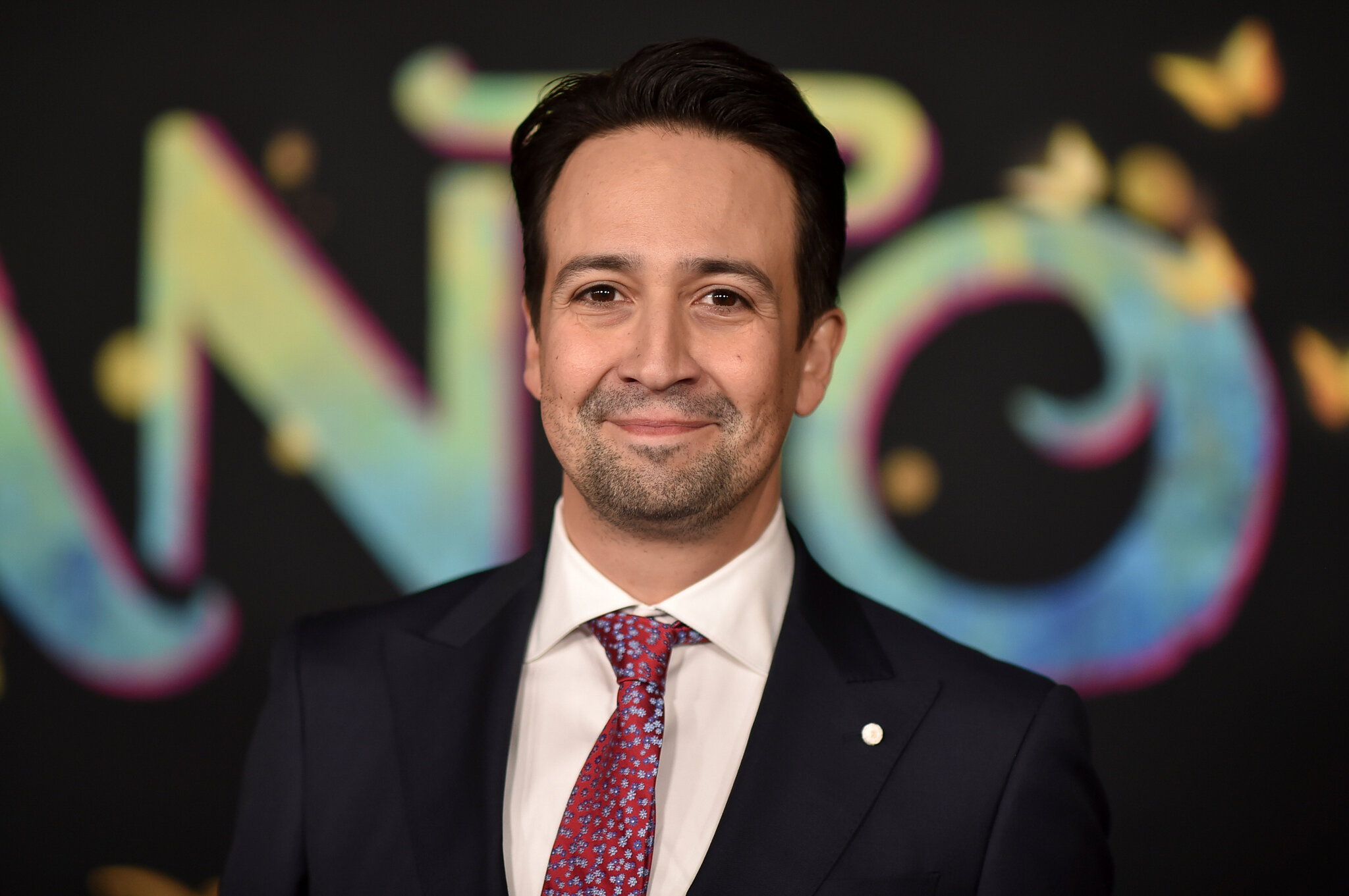 Miranda told insider, “It was funny because everyone’s like, ‘Will there be a sequel? Will there be a show?’ and I said, ‘I want a ride before I want any of that.”  He took this one step further by saying that though he doesn’t know the details Disney has said that they are currently working on Encanto-focused theme park options.

As we previously reported here at MickeyBlog, this isn’t the first time the Miranda has been vocal about the possibility of Encanto being incorporated into the theme parks.  A few months back, he mentioned that he had a conversation about it with Disney CEO Bob Chapek.

As we watch for the thousandth time, my kids and I decided we want a Columbia attraction at #Epcot with a full #Encanto ride through attraction. @Lin_Manuel @thejaredbush @ByronPHoward and @DisneyParks please make this happen. Sincerely, the Gads. pic.twitter.com/qHE0m8RUIY

You bet that this is a story that we will continue to follow closely. Readers are encouraged to keep following along with MickeyBlog for further Walt Disney World news and updates! We’ll be coming to you LIVE from the theme parks each and every week.