We have some news to share with you this afternoon that has flown slightly under our radar.  According to his webpage, beloved Disney Songwriter Randy Newman had to push his 2022 European Tour back to 2023 because he broke his neck and required surgery.

In a tweet which he shared earlier this month, Newman seems relatively confident that he will be able to return to the stage soon. 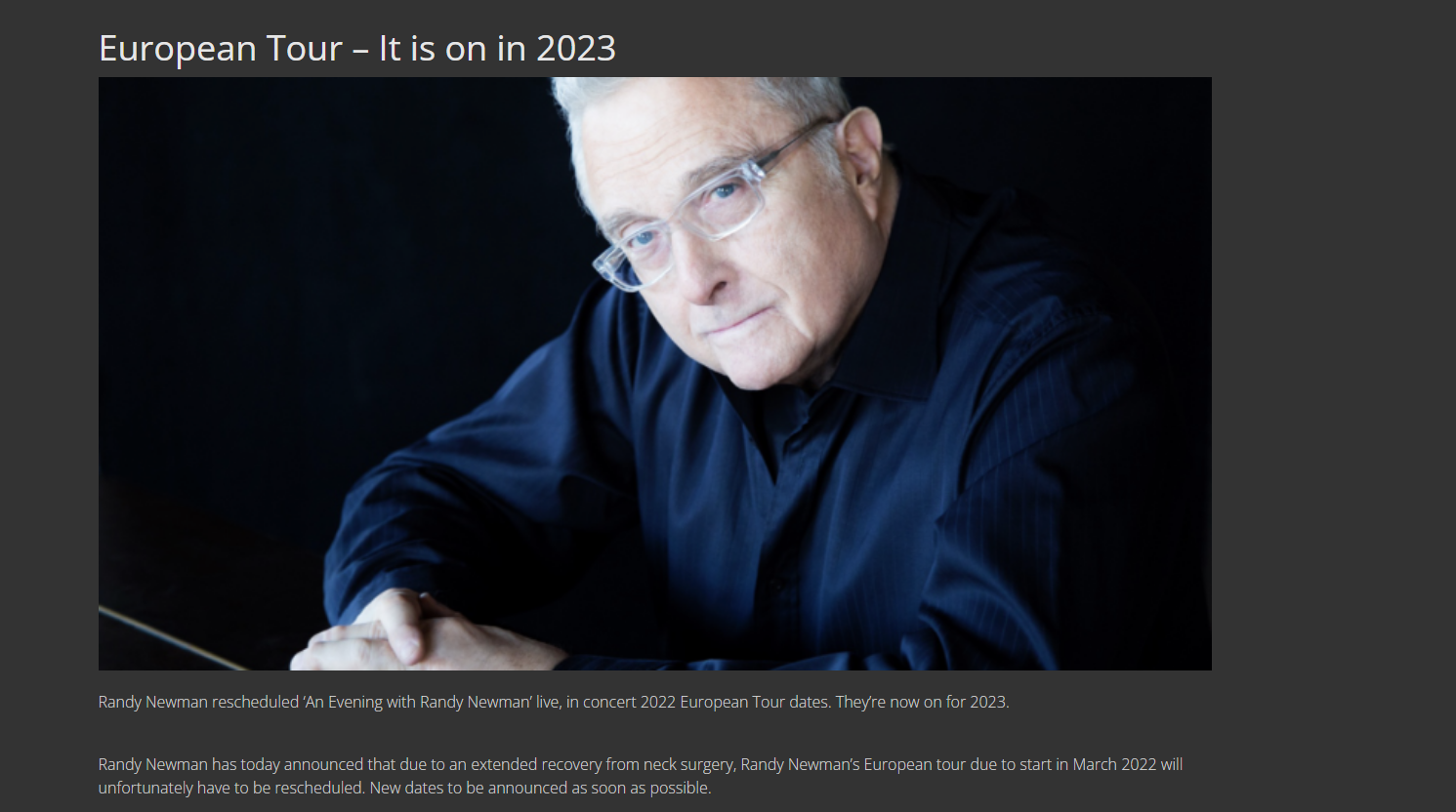 Randy Newman is beloved in Disney circles for penning some of Disney’s most beloved Disney songs. He won two Academy Awards for Best Original Song for his work on Monsters Inc. and Toy Story 3.  Other projects Newman worked on included Princess and the Frog, A Bug’s Life, James and the Giant Peach, Cars and of course all of the Toy Story films.

In terms of what kind of injury he had, Newman said in his announcement, “Recently, I noticed I was shrinking. People over whom I had towered now towered over me. ” He continues, “Turns out, my neck was broken.”  Newman went on to say that he had an operation that went successfully but that medical professionals told the songwriter that he needed to take time out before returning to the stage.

New American and European concerts are being (re)scheduled. Check https://t.co/01GeYfG63g for the latest info. pic.twitter.com/hMzgOlmKKm

For those interested, Newman’s tour, which has now been pushed back until 2023 is called “An Evening with Randy Newman.” You can find details about the tour including how to get tickets here. 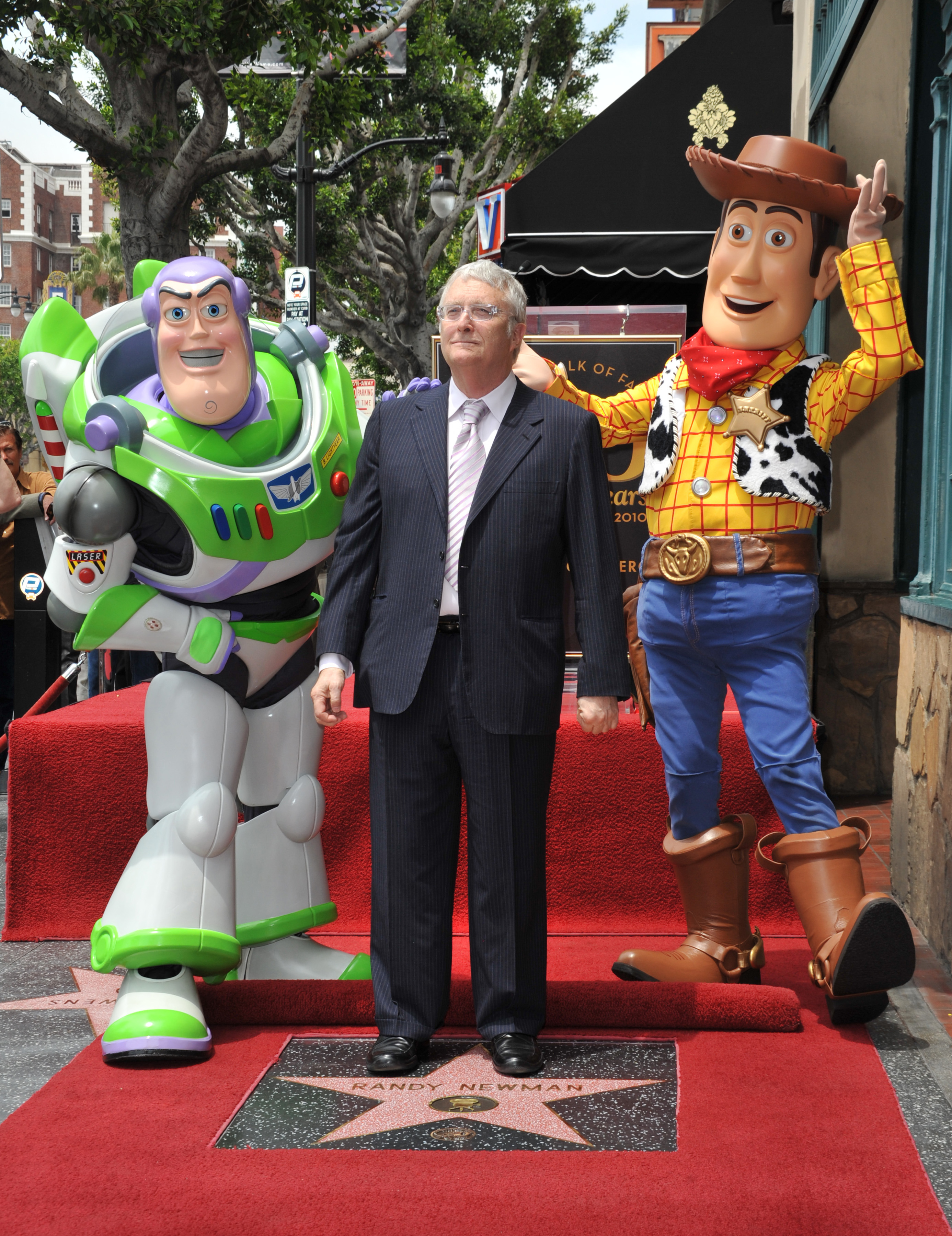 Newman has been working with Disney and Pixar since the 1990’s and has scored 9 films.  At one point he held the record for most Oscar nominations without a single win with 15 nominations.  His losing streak ended in 2002 when he won an Academy Award for Best Original Song for “If I Didn’t Have You” in Monsters Inc.

This is a story that we’ll continue following closely and we’ll keep you posted with any additional updates. Readers are encouraged to keep following along with us!