Peter Ramsey, ‘Into the Spider-Verse’ Director Signed on for ‘Ahsoka’ Series

Peter Ramsey, the director for the smash-hit Into the Spider-Verse has officially signed on to direct an episode of the upcoming Ahsoka Disney+ series.

It is assumed that the Ahsoka series will continue the way of other Disney+ series in having multiple directors throughout the course of the show, but this is purely speculation at this time. 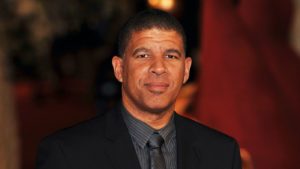 Ramsey has made a wave in the Marvel Universe- albeit, the Sony one- with 2018’s Into the Spider-Verse, which takes the focus to Miles Morales instead of the typical Peter Parker route.

Many fans deemed the movie to be the best Spider-Man movie to exist, however, this was before the release of Spider-Man: No Way Home, which now leaves fans split in half. 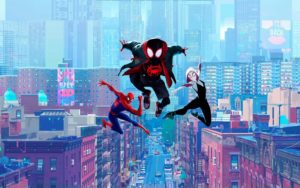 The film even put Ramsey in the history books by becoming the first black director to win Best Animated Feature at the 2019 Oscars.

With all of this being said, it is clear that Ahsoka will be in excellent hands with the director taking on at least one episode thus far. 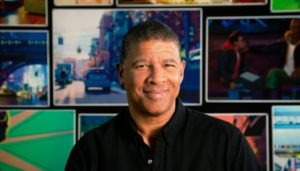 Although not much is known about the solo series at this time, fan expectations are high with the beloved character’s introduction into The Mandalorian being as seamless and true to the original character as it was.

The series is currently pegged to release on the Disney+ platform in 2023, with production beginning in April. 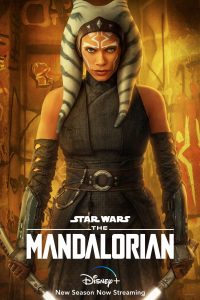 Are you as excited by the news of Peter Ramsey helming an episode of Ahsoka as we are?! Let us know your thoughts in the comments.