Christopher Lloyd to Appear in Season 3 of ‘The Mandalorian’

We’ve got some interest news for all you Star Wars fans! According to a recent piece in DEADLINE, legendary actor Christopher Lloyd will appear Season 3 of the popular Disney+ series The Mandalorian.

Lloyd is best known for his role as Dr. Emmett Brown in all of the Back to the Future films.  Other noteworthy projects include Star Trek III: Search for Spock, Taxi and Adams Family. 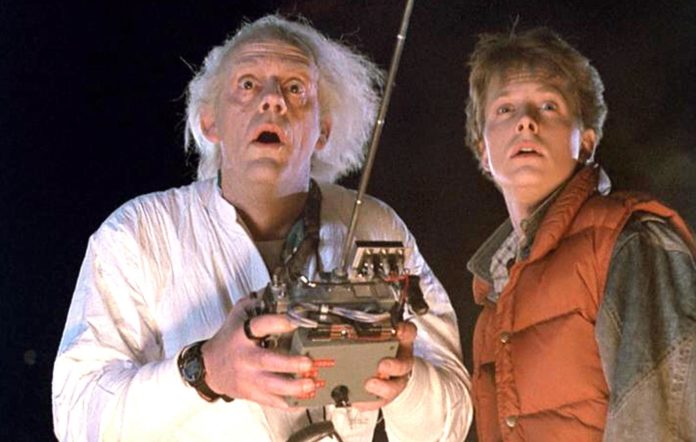 Little about Lloyds role in The Mandalorian is known at this point.  However, we do know that production for the season is already taking place in Southern California.

Other famous actors to make appearances in the series include Nick Nolte who did a voiceover role as ugnaught Kuill, Carl Weathers as Greef Karga and Giancarolo Esposito as Moff Gideon.

The Mandalorian is executive produced by Jon Favreau and Dave Filoni.  Disney has yet to announce a premiere date for Season 3.

In addition to an upcoming Mandalorian season in the works, Obi-Wan Kenobi will also be making its debut on Disney’s streaming network on May 25th. Readers are encouraged to keep following along with MickeyBlog for more Disney+