5 Ways to Spring into the Season at Disney Parks & Resorts

The weather is finally warming up and the flowers are blooming. That means it’s Springtime at the Disney parks!

Take a look at what’s blooming at the Disney Parks around the globe.

1. Hop ’til you drop at Tokyo Disney Resort 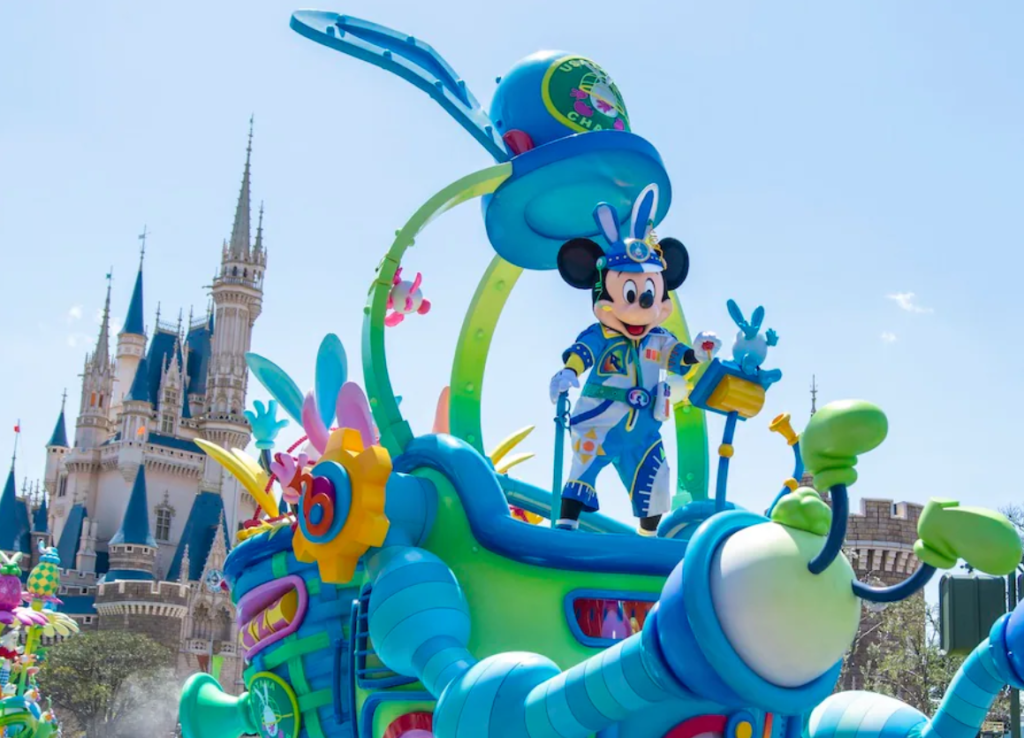 For the first time in three years, “Usatama on the Run!” in its modified version, returns to Tokyo Disneyland! Beginning April 1 through June 30, this wacky parade features Disney friends alongside bunny-eared egg characters. Also known as “Usatama”, the name is coined from the Japanese word usagi meaning bunny and tama meaning egg. 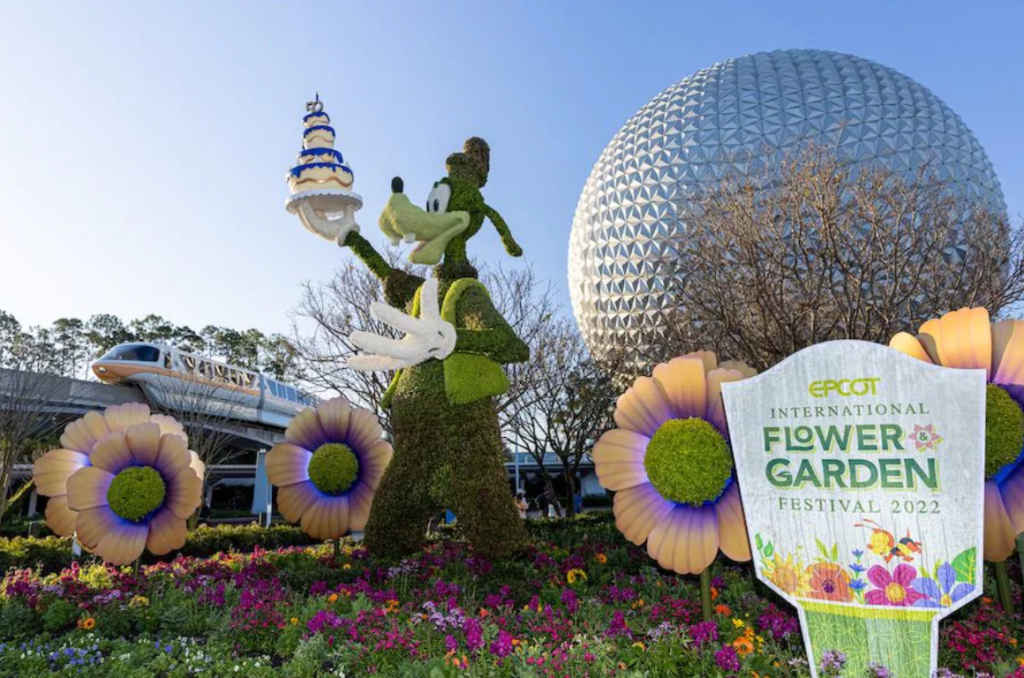 Walt Disney World is bursting at the seams in color and blossoms as EPCOT celebrates the Flower and Garden Festival. Fun is sprouting around every corner with nearly 100 individual topiaries, breathtaking garden spaces, and a variety of exhibits like Bambi’s Butterfly House.

From seasonally inspired flavors to lively entertainment, the festival boasts itself as one of the longest flower and garden festivals in the United States, running for 125 days through July 4.

The fun doesn’t stop there! Guests can find even more Chip ‘n’ Dale merchandise in an additional series celebrating the delicious elements of the season. Plus, Mickey and Friends are rocking the colorful patterns found during spring on items like plush, tableware, accessories, apparel, and more! 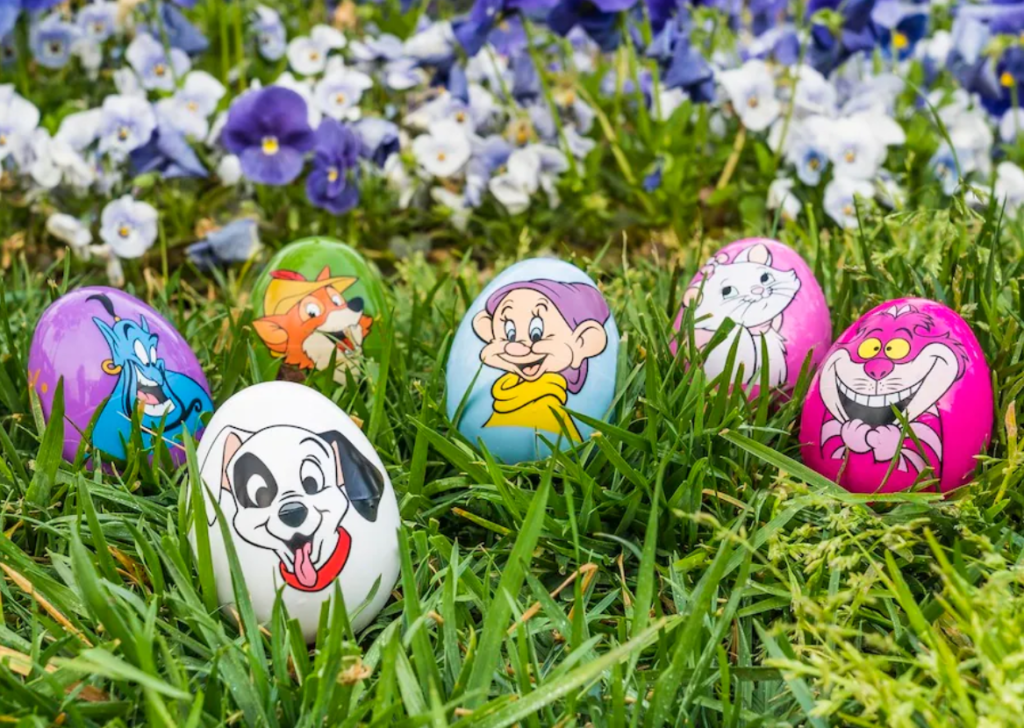 It’s time for the ultimate springtime tradition of Eggstravaganza at the Disneyland Resort, March 31 – April 17, 2022. This family friendly “egg hunt” invites those of all ages to search Disneyland park, Disney California Adventure park or Downtown Disney District high and low for some of your favorite Disney characters that have taken up egg form. See this Disney Parks Blog for all the eggsciting details! 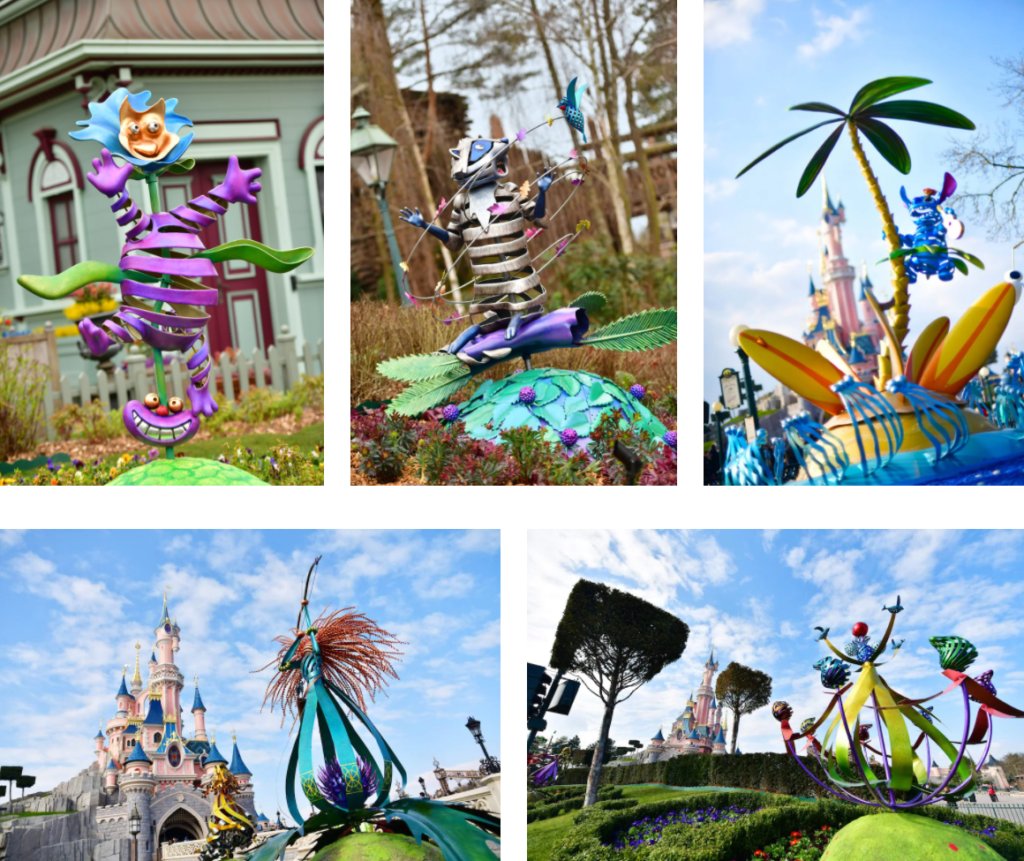 To mark the 30th anniversary at Disneyland Paris, “Gardens of Wonder” has been cultivated right outside Sleeping Beauty Castle. This stunning display of 30 kinetic Disney and Pixar sculptures that “come to life” celebrates nature while combining materials, colors, and luminescent effects to create an immersive atmosphere.