During tonight’s 94th Academy Awards, producers proved that even the esteemed awards show could not avoid talking about the viral Encanto outcast, Bruno. Despite not receiving a nomination for Best Song, Encanto cast members joined with rapper Megan thee Stallion and pop singers Becky G and Luis Fonsi to perform “We Don’t Talk About Bruno” for its first official live performance.

WE DONT TALK ABOUT BRUNO NO NO NO 💃 pic.twitter.com/I4G1YvURaD

With dance portions that have gone viral in their own right thanks to thousands of videos on social media, tonight’s “Bruno” performers finally had their moment to join the popular sensation. They certainly didn’t disappoint with their incredible acting, vocal and dancing talents.

Megan thee Stallion performs a rap verse during the performance of “We Don’t Talk About Bruno” at the #Oscars. https://t.co/YILAwH0cbk pic.twitter.com/Q3dVjAc03e

Written by Lin-Manuel Miranda, the song’s high-energy and deep irony rocketed it to the top of global charts for weeks. In fact, it only recently lost its top placement of the Billboard Hot 100 charts and currently sits at the 5th spot. Unfortunately, Miranda watched the awards at home due to his wife testing positive for COVID upon their arrival in Los Angeles earlier in the weekend. 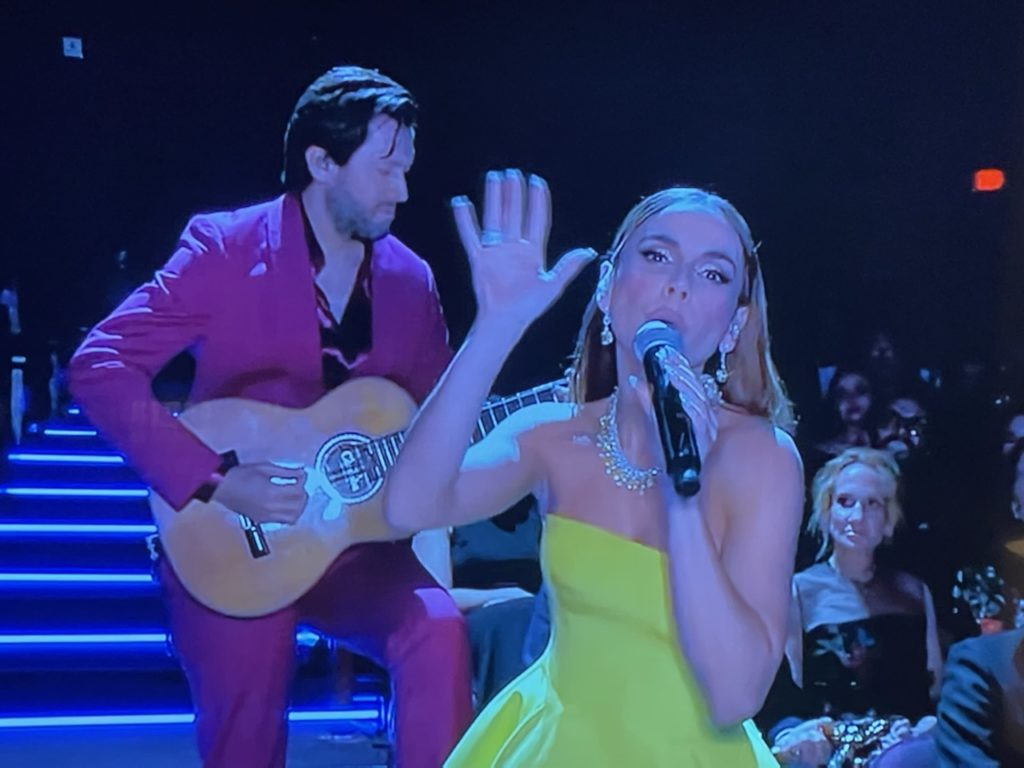 Also performed at tonight’s Oscars, the emotional “Dos Oruguitas” is nominated for Best Original Song and may complete Lin-Manuel Miranda‘s EGOT as well as PEGOT. “Encanto” is also nominated for Best Animated Film and Best Score. 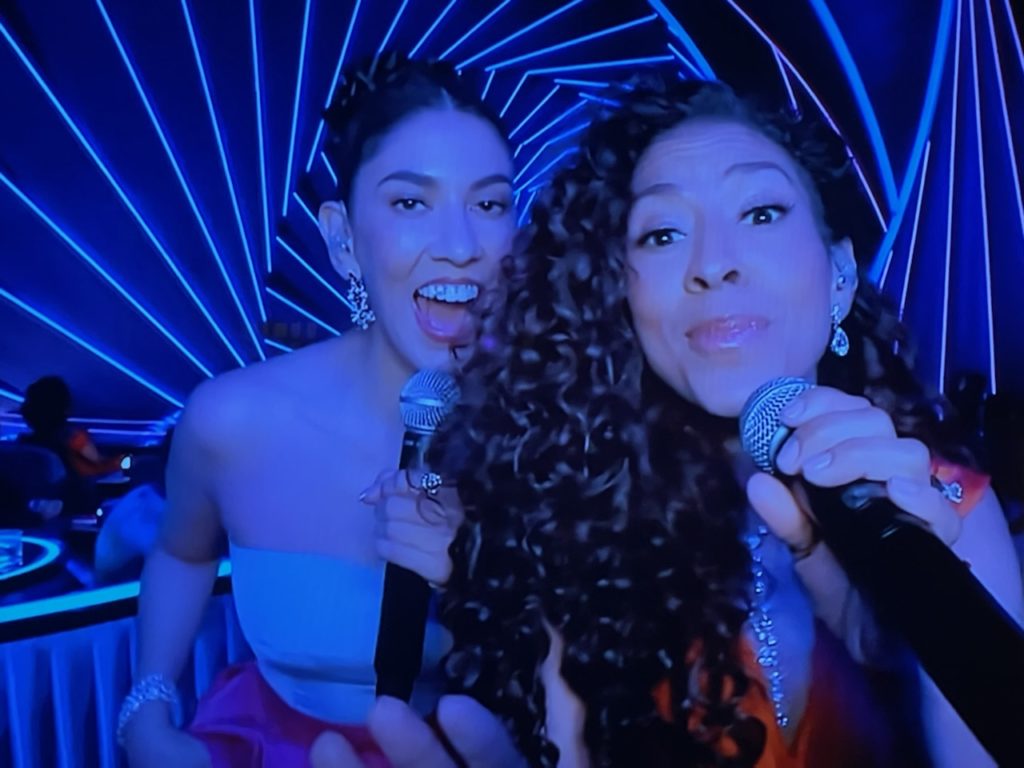