Walt Disney World Resort and Disneyland Resort invite guests to celebrate soulfully with experiences that honor Black History Month and pay tribute to Black heritage and culture through music, food, art and more. Celebrate Soulfully is back for a second consecutive year, with new and returning offerings at Walt Disney World Resort throughout the year. And for the first time, Celebrate Soulfully is introduced at Disneyland Resort with experiences in February and beyond. 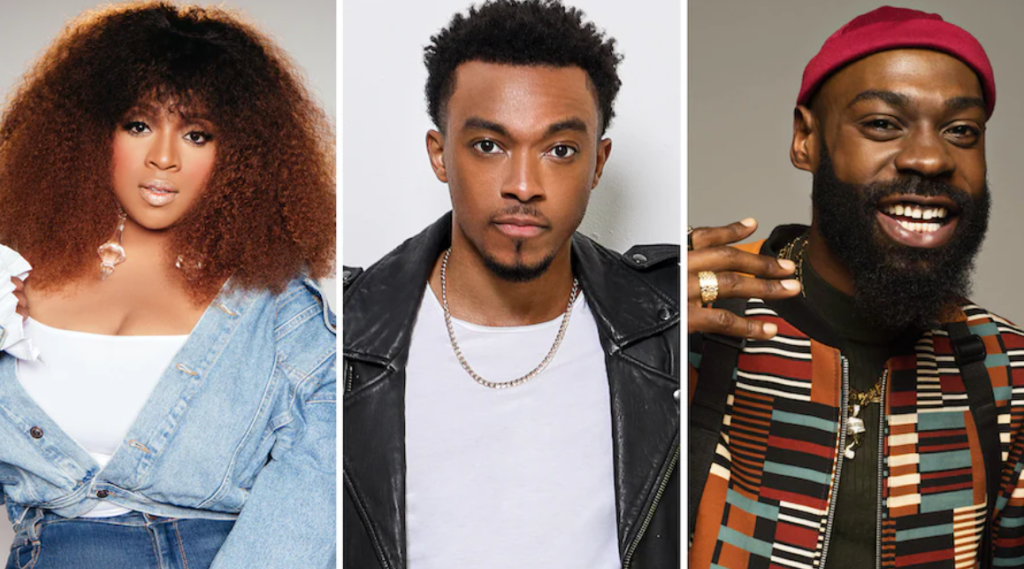 Celebrate Soulfully is one of the ways Disney Parks is reimagining tomorrow. 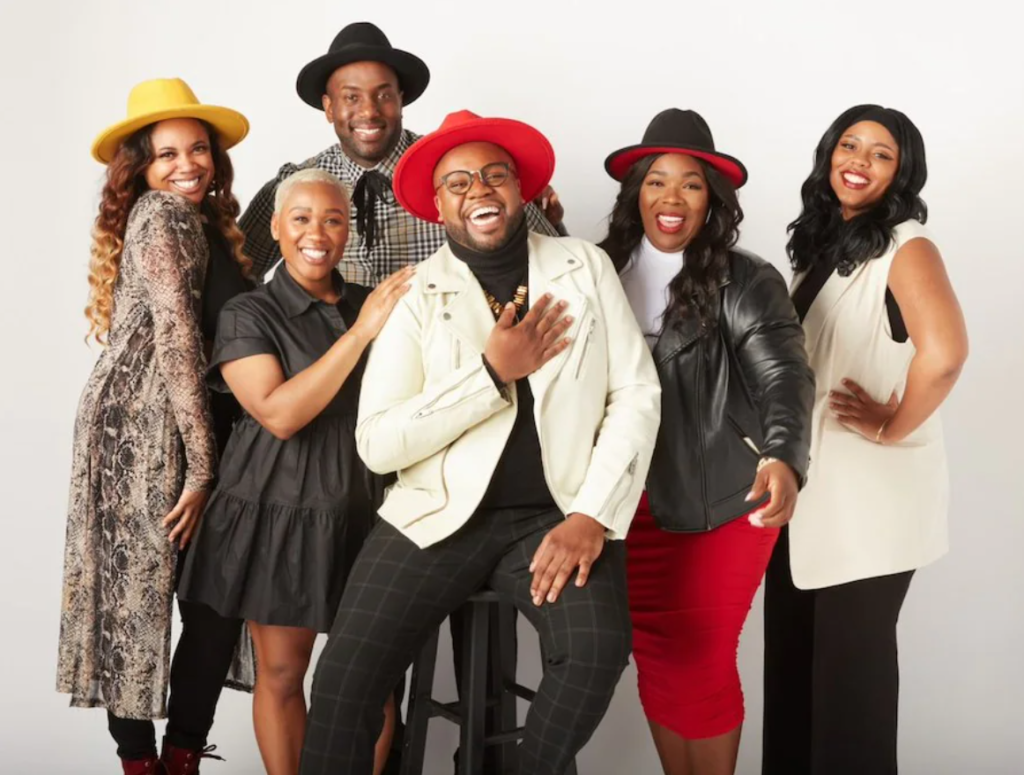 Celebrate Soulfully puts the spotlight on Black talent while inviting family and friends to enjoy experiences that feed the soul.

Guests can discover celebratory eats inspired by Black stories and new dishes brought to life by Black chefs at select locations throughout Walt Disney World Resort. And across Walt Disney World Resort, “Cooking with Soul” featured menu items will spotlight soul food dishes and the talented chefs who create them. Highlights of these, plus creole cuisine at Disneyland Resort, include: 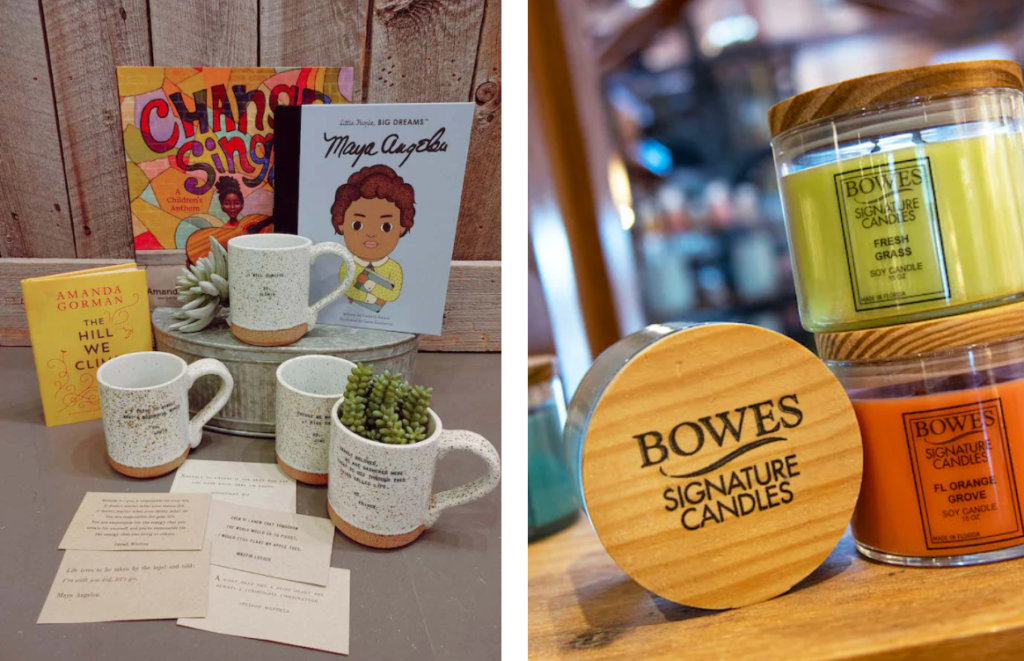 As Celebrate Soulfully festivities continue throughout the month of February and beyond, guests can learn more about these experiences on DisneyParks.com/Blog and Disney Parks social channels via Facebook,Instagram, Twitter and TikTok.

Find articles like this helpful? Then why not consider working with an Authorized Disney Vacation Planner? As an agent with MickeyTravels, I’ll be on hand to assist you with everything from finding your perfect package to helping you plan lots of special touches to make your visit truly magical.  Best of all my services are absolutely FREE.  Get in touch at 843.288.1130 via email at whitney@mickeytravels.com or follow along on Facebook and Instagram.