David G. Derrick Jr. has signed on as the director for the upcoming television series Moana on Disney +. 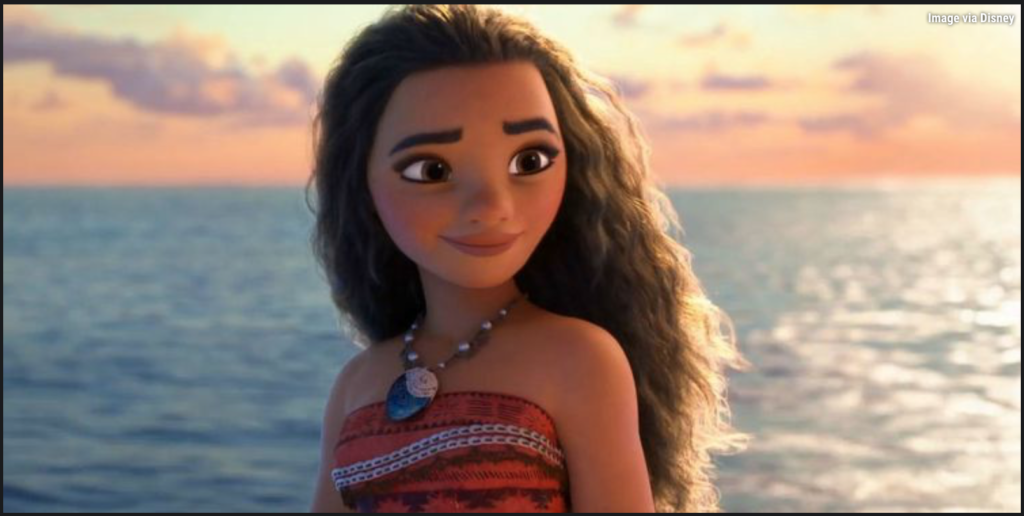 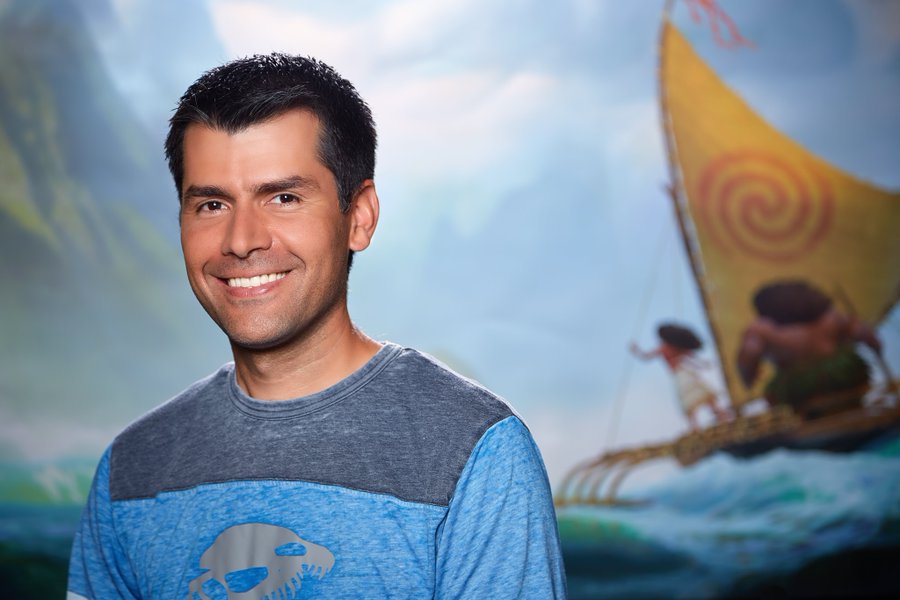 Derrick is excited to return Moana and in a new role. He previously worked at Dreamworks, and his notable films include Bee Movie, How to Train Your Dragon, and Megamind. Next, he went on to complete multiple Disney projects including the newly released Encanto and Moana. This is his first time in a director role. 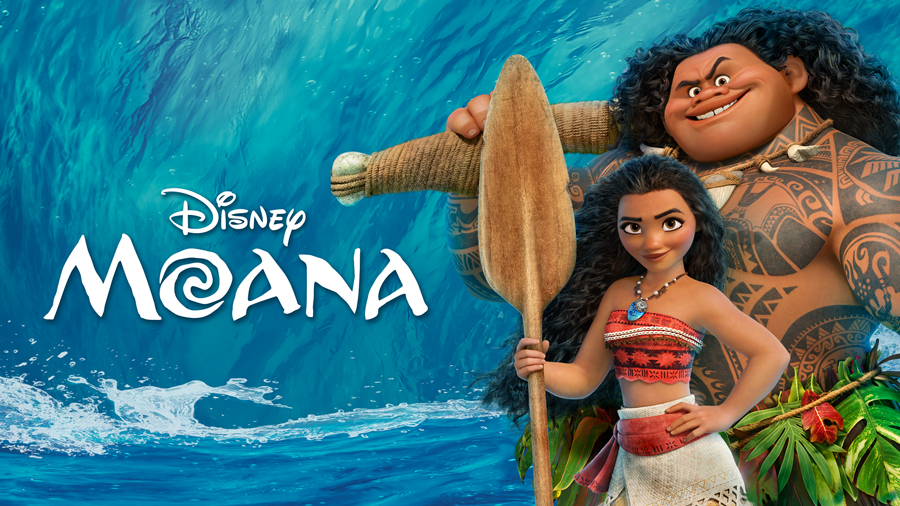 Derrick signed on with Disney animation for the original 2016 animated film, Moana.

Disney’s Moana follows the journey of Moana, the daughter of her Polynesian village’s chief through a musical adventure. The animated Disney classic follows Moana and her quest to save her people. 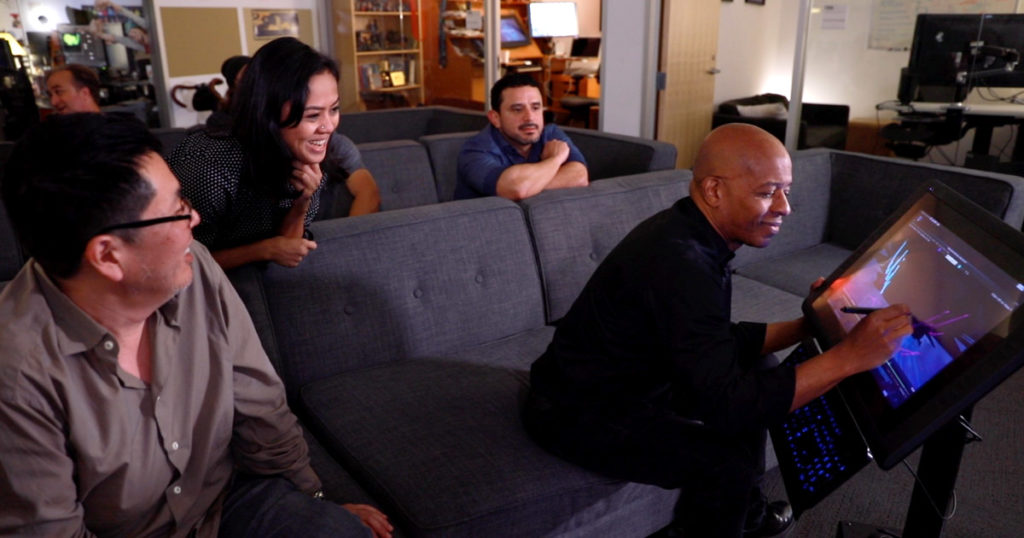 News of the new series broke in 2022. This new television series is highly-anticipated and Derrick is excited to be working on the project. The new Moana series starts where the original film ends and follows Moana on new adventures in this musical series.

The Moana tv series is the first project produced at Walt Disney Animation’s new studio in Vancouver. It is also one of the first times Disney is producing a spin-off television series. The company previously utilized Disney Television Animation. 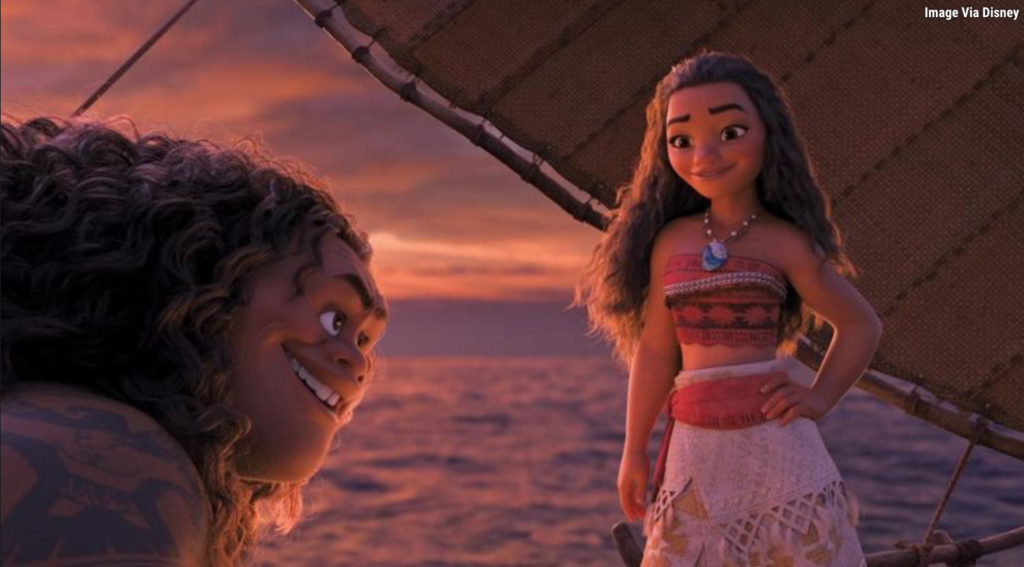 There is no release date at this time. However, the Disney+ series is expected to premiere sometime in 2023-2024. Be sure to check this new series out.

And be sure to follow along with us at Mickeyblog.com and be the first to receive up-to-date news, tips, and trends.