One of the things that we love so much about the guided tours at Disneyland and Walt Disney World are all of the behind the stage secrets and fun anecdotes that you learn while strolling through the parks.  A fantastic example has recently cropped up on TikTok where it is getting a lot of traction.

Have you heard of Snow White Grotto? 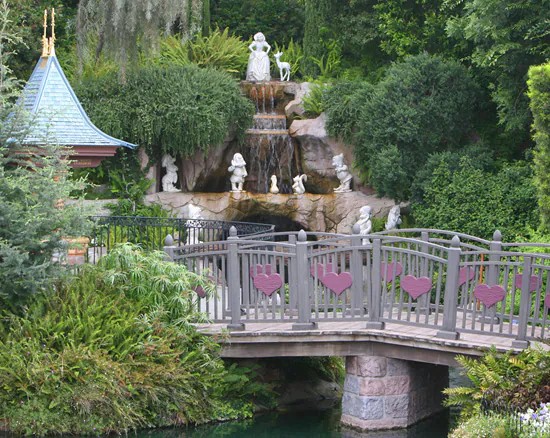 The legend in question dates all the way back to April 9, 1961 when Walt Disney dedicated the Snow White Grotto which is a tranquil spot near the eastern moat of Sleeping Beauty Castle.  This is a popular location for visitors to cast their coins and make a wish but if you look closely you may notice that something isn’t quite what it seems.

Just check out the viral video below to find out more:

As you can see from the video above, taking center stage at the grotto are stunning marble figurines of Snow White and the Seven Dwarfs. These carvings were an anonymous gift from someone in Italy.  Though Walt thought they were exquisite, there was one small mistake. All of the statues were the same size which meant that Snow White was as tall as the Dwarfs.

Walt wanted to find a way to put the figurines on display without making the scale of the figures noticeable.  So Disney Designer John Hench was tasked with finding a solution and it ended up being an ingenious idea. The configuration of the statues at the grotto where scaled to create the illusion of distance.  With Snow White at the top of the diorama she looks taller due to forced perspective.

How awesome is that!? Be sure to pop by the grotto and check it out during your next Disneyland visit! Readers are also encouraged to keep following along with MickeyBlog for further Disneyland news and updates! 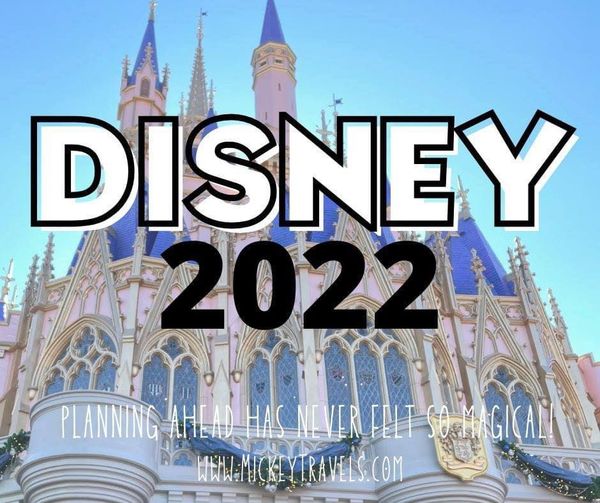