After the devastating announcement on Friday of the passing of the legendary Betty White, producers of a film set to celebrate her centennial birthday announced yesterday that the show will go on. The film, titled “Betty White: 100 Years Young,” will be shown in hundreds of theatres nationwide on January 17th. Alongside the film, Fathom Events hosts “Betty White: A Celebration” on the same date, which honors the Disney Legend’s birthdate. 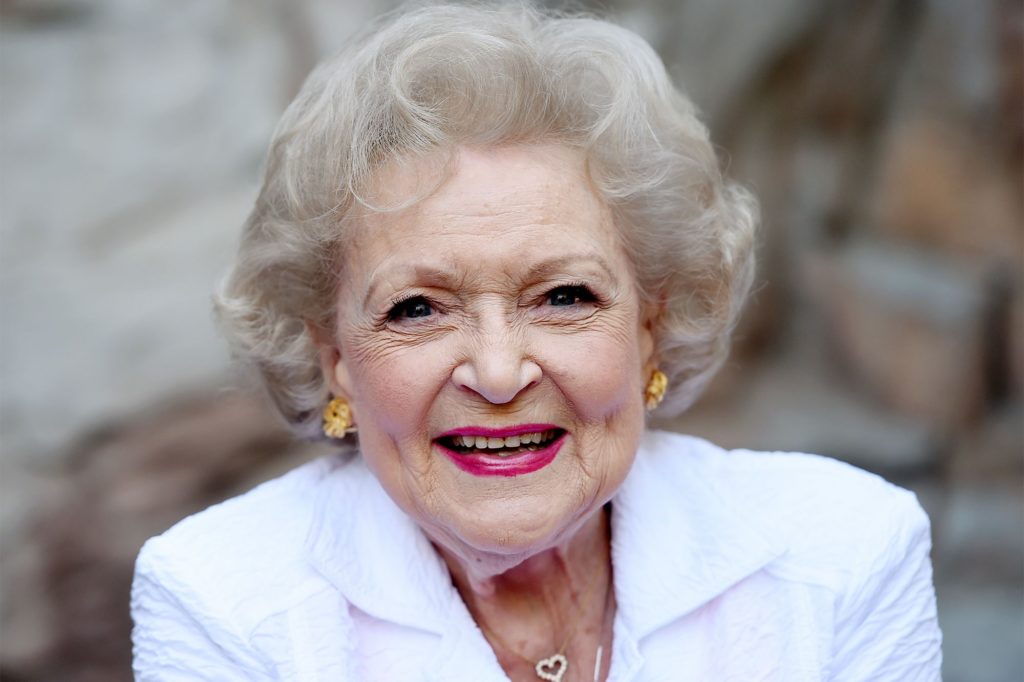 “We will go forward with our plans to show the film on January 17 in hopes our film will provide a way for all who loved her to celebrate her life—and experience what made her such a national treasure,” the film’s producers Steve Boettcher and Mike Trinklein said in a statement.

“Our hearts mourn today with the passing of Betty White. During the many years we worked with her, we developed a great love and admiration for Betty as a person, and as an accomplished entertainer. We are thankful for the many decades of delight she brought to everyone. Betty always said she was the ‘luckiest broad on two feet’ to have had a career as long asshe did. And honestly, we were the lucky ones to have had her for so long,” the producers stated in the post. 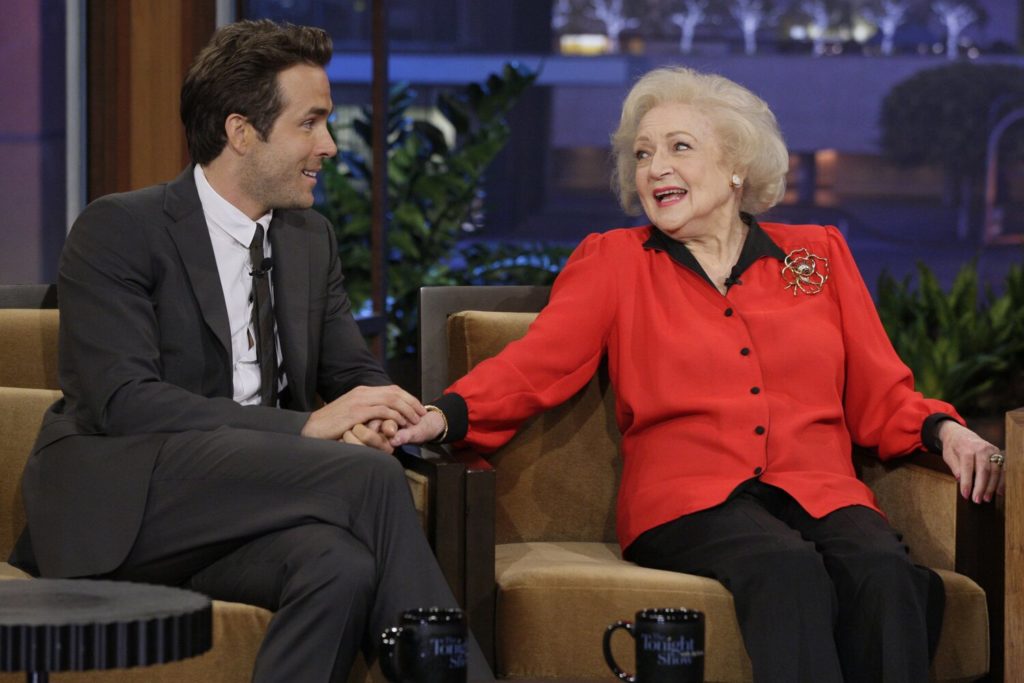 The film not only shares an interview with White but also touching tributes from a wealth of Hollywood stars, including Carol Burnett, Valerie Bertinelli, and Ryan Reynolds, who developed a friendship with the actress after starring together in 2009’s “The Proposal.”

The world looks different now. She was great at defying expectation. She managed to grow very old and somehow, not old enough. We’ll miss you, Betty. Now you know the secret. pic.twitter.com/uevwerjobS

Issued just before she passed, this week’s issue of People magazine also celebrates the late actress and her approaching birthday. With her usual wit, White shared secrets to living such a long life. “I try to avoid anything green. … I guess it’s working,” White says in the interview. 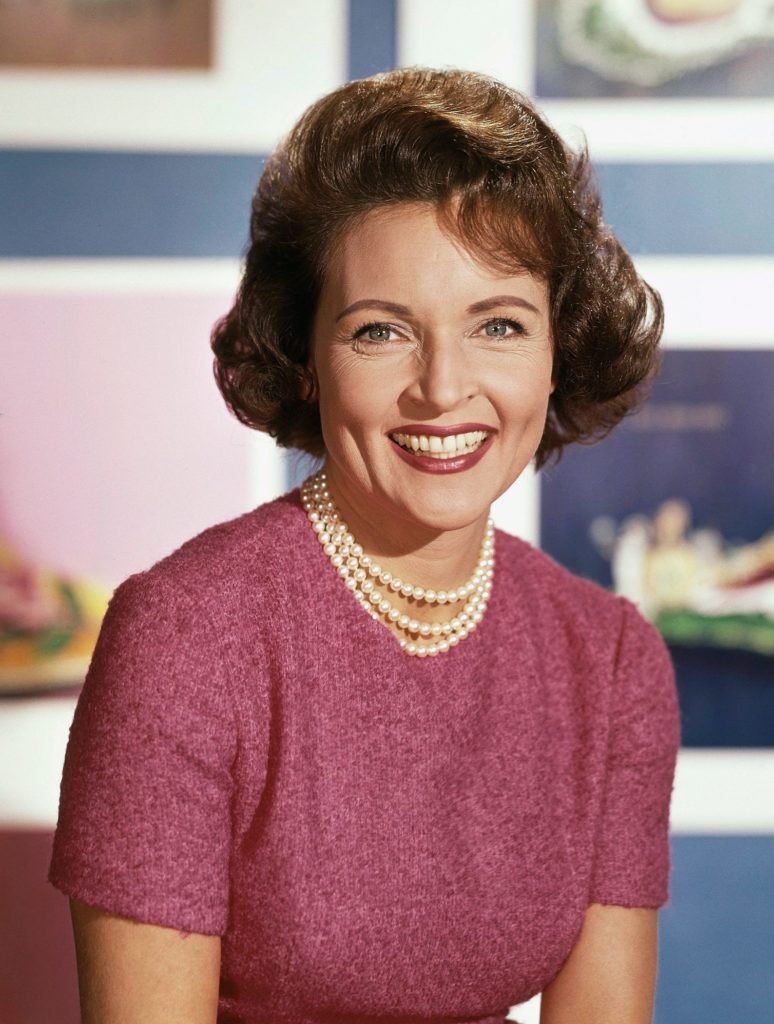 As the world continues to mourn White’s passing, the film also hopes to celebrate her legacy. Tickets to the one-hour and 40-minute film are onsale now at the Fathom Events website.