Disney Ambassadors have been representing Disneyland Paris and the wonderful Cast members since Sabine Marcon became the first Ambassador of the Resort back in 1992.  Since that time they continue to play a prominent role when it comes to carrying on the tradition along with maintaining Walt’s desire to share the magic of Disney around the world. 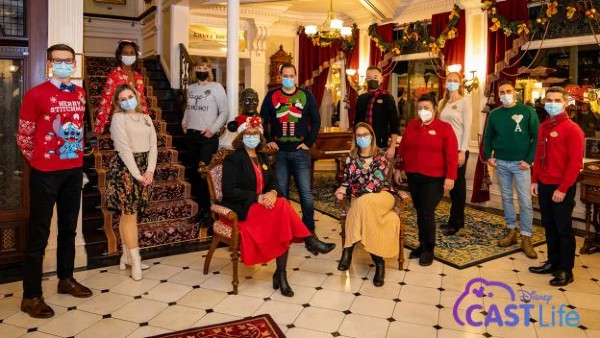 Disney strongly feels that once a Disney Ambassador, always a Disney Ambassador and with this in mind, previous Disneyland Paris ambassadors got together over the holidays to enjoy the NEW Mickey’s Dazzling Christmas Parade along with the return of the nighttime spectacular Disney Illuminations.

But most importantly of all they were surprised with a gift that honors their legacy. To recognize those who have served as Disneyland Paris Ambassadors new Ambassador Alumni name tags were unveiled during a small gathering.  They nametags are  a vibrant gold color. The shape and blue accents were also inspired by Walt Disney’s Disneyland Employee Badge!

Here’s what some of Disneyland Paris’ previous ambassadors had to say about receiving their new tags: 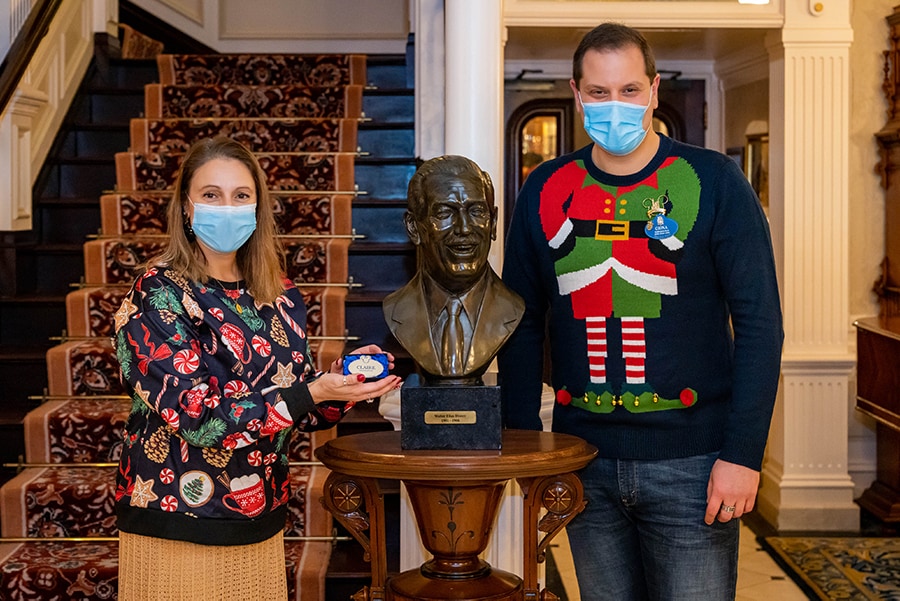 “I’m very honored to wear this new name tag which brings us closer to our ‘Ambassa-brothers and sisters’ around the world.” 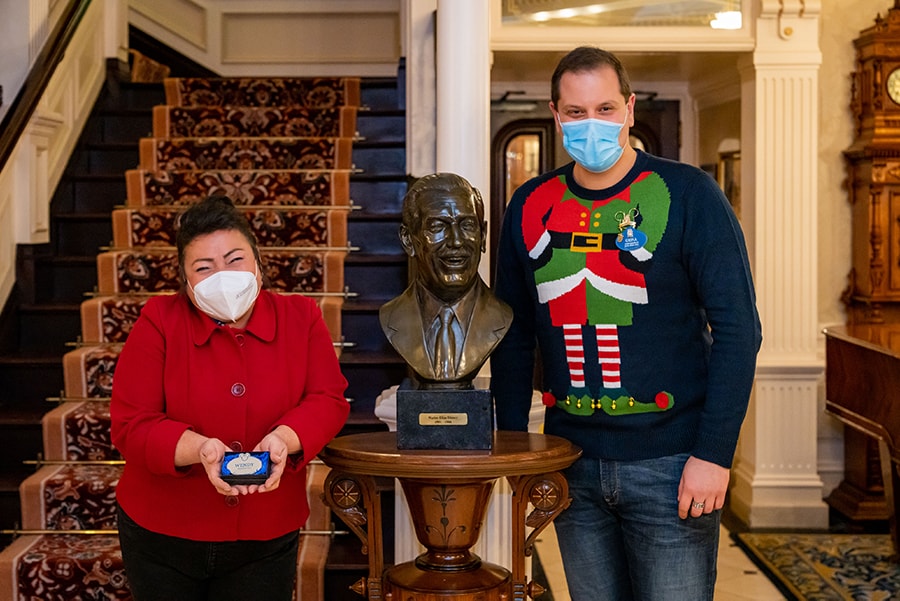 “Tonight, we got to enjoy the Christmas parade with our fellow Ambassadors. It’s an absolute honor to be able to wear this name tag, which represents all the cast members of Disneyland Paris. Thank you so much!” 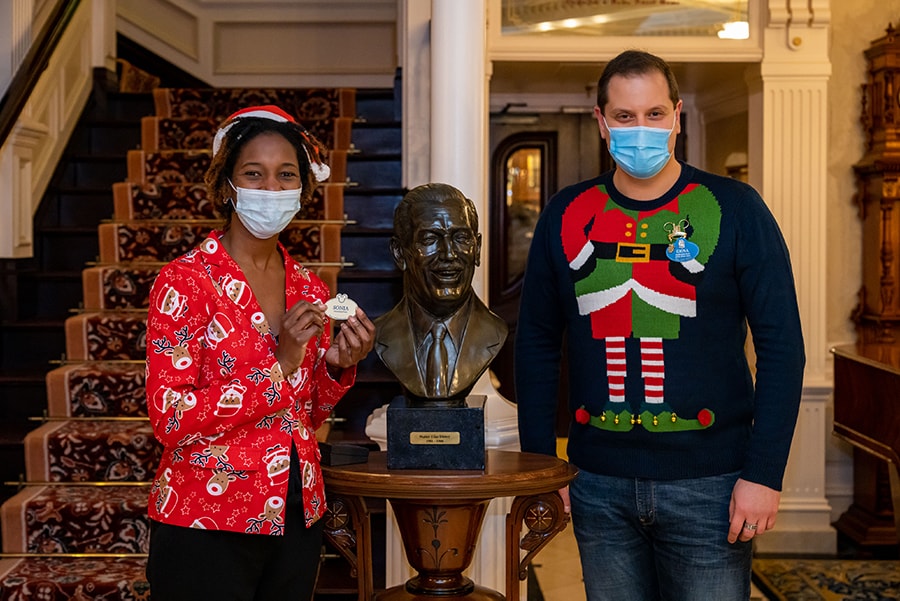 “Thank you so much for this great gift! It was a real surprise, and it’s always a great pleasure to see our ‘family’ again.”

Readers are encouraged to keep following along with MickeyBlog for more news and updates from Disney parks around the globe!