Pixar Chief Creative Officer Pete Docter spent time with the cast members that bring Animal Kingdom’s Wildnerness Explorer to educational life recently. As the director of the Pixar/Disney film “Up,” Docter’s surprise visit with the group certainly brought a welcome day of celebrating all things conservation and advocacy. 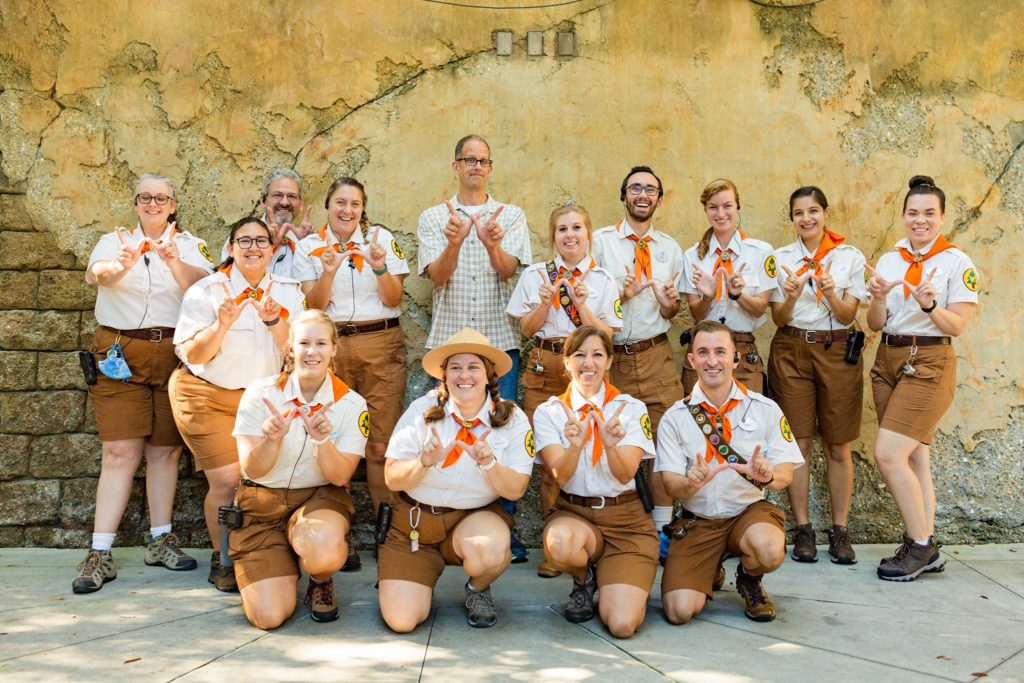 Sprung straight from the heartwarming film, the Wilderness Explorers program immerses guests in a series of educational experiences embedded within a scavenger hunt through Disney’s Animal Kingdom. 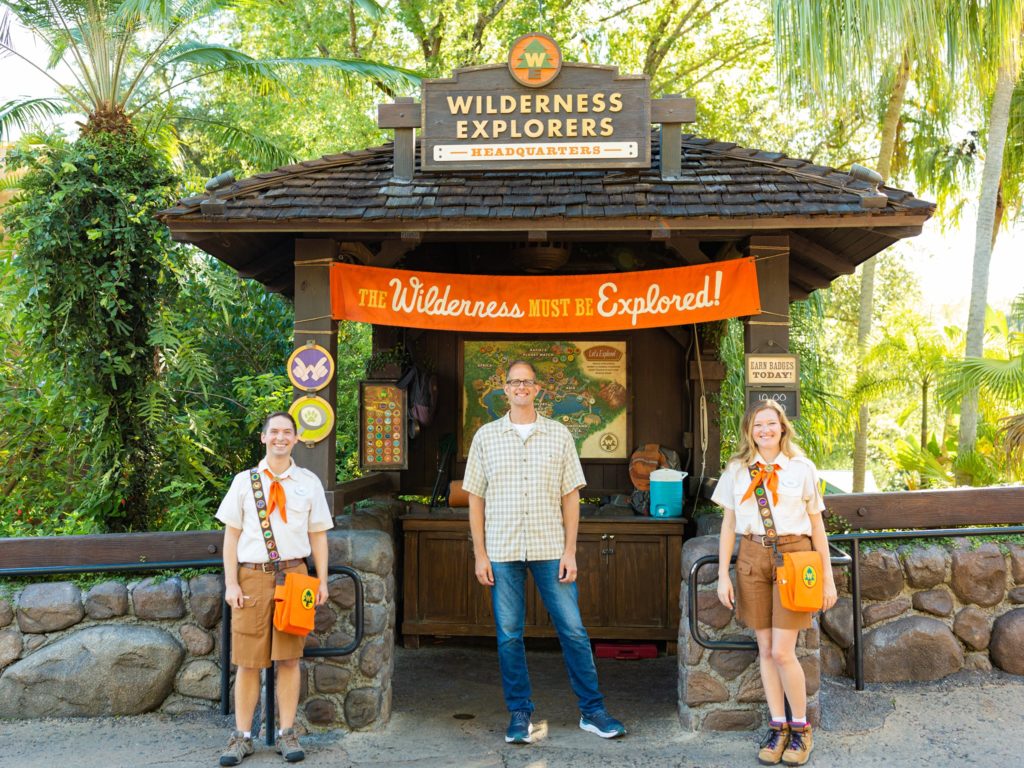 As participants complete each station’s learning opportunity, they receive sticker badges. The quest takes many hours (and sometimes multiple trips) to complete with stations located throughout the park, including on animal trails as well as at Rafiki’s Planet Watch. 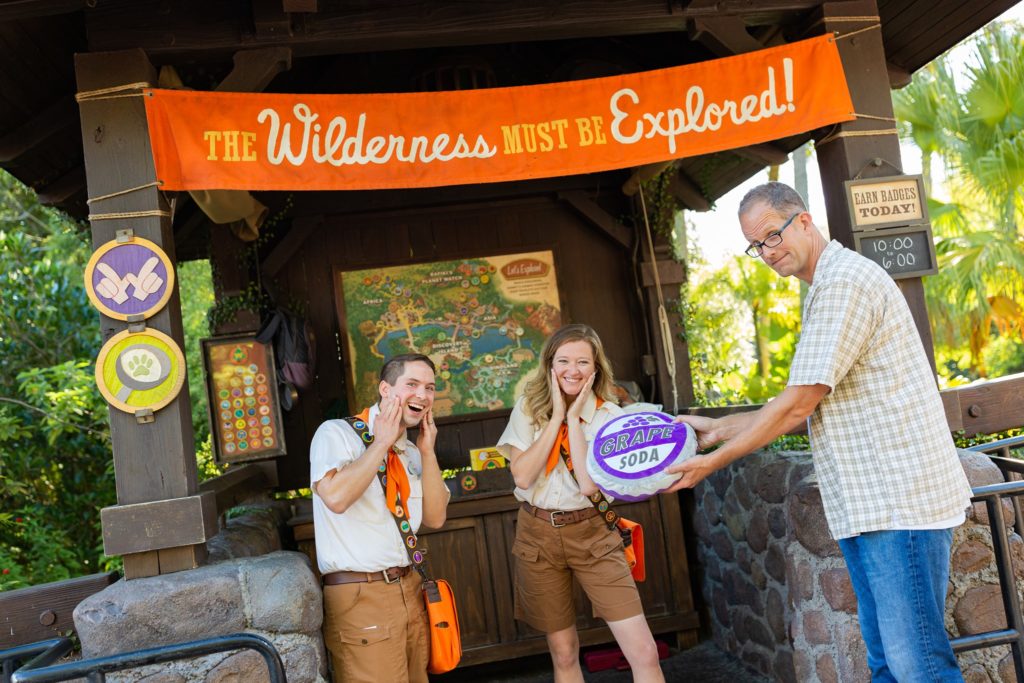 Among the photos Docter snapped with cast members, Docter presented two Wildnerness Explorer guides with a giant, plushy Grape Soda pillow. In the film, exuberant Ellie pins a bottle cap from her grape soda onto shy Carl’s shirt when they are children. The bottle cap pin marks that he is part of her very special club. Later, Carl presents the Grape Soda badge to Russell after completing their epic South American adventure. 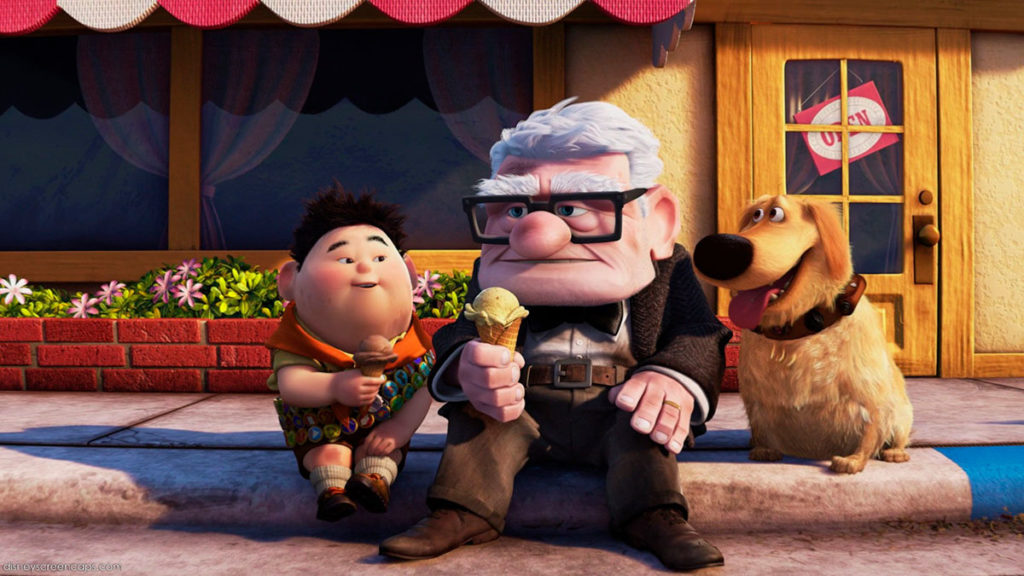 In the Walt Disney World cast community, a grape soda recognizes a good deed done while on set.

“Since 2015, Walt Disney World Resort cast members have shared compliments, messages of gratitude and recognition – or grape sodas, as we like to call them – more than 2 million times through an internal program called Recognize Now!” according to a Disney Parks Blog article. Now, guests can share their cast compliments on social media right away using the #castcompliment hashtag. 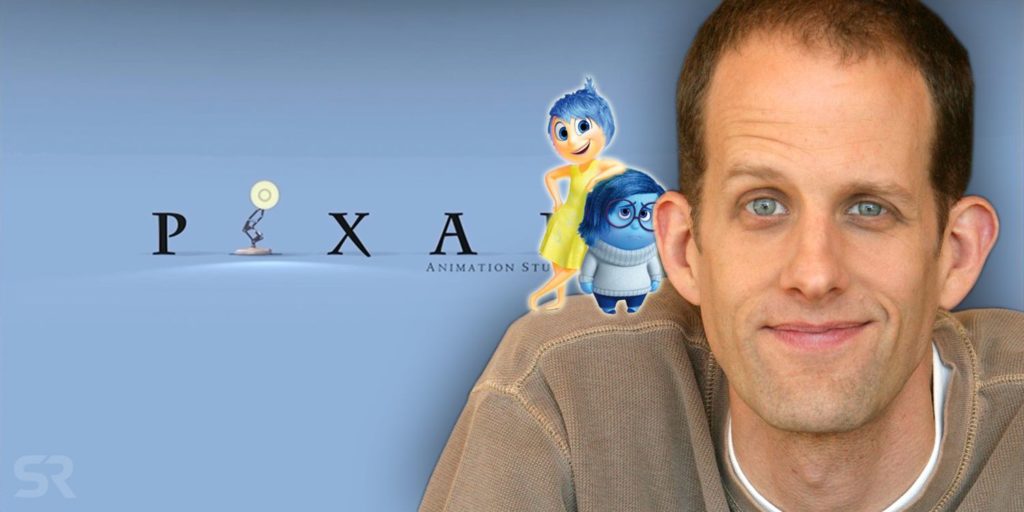 Certainly, a visit from such an iconic Pixar leader (Fun fact: his daughter served as the inspiration for Riley in “Inside Out.” Her name is Elie, and she also served as the voice to young Ellie in “Up.”) also celebrated a job well done by so many cast members who bring the magic of “Up” to life.