Are NEW Fantasmic! Wishables Good News for the Show’s Return?

Fellow Fantasmic! fans, all hope is NOT lost my friends! Disney has just announced a brand-new Parks Wishables line, and this specific collection of characters will look very familiar to anyone missing spending their evenings in the Hollywood Hills Amphitheater. 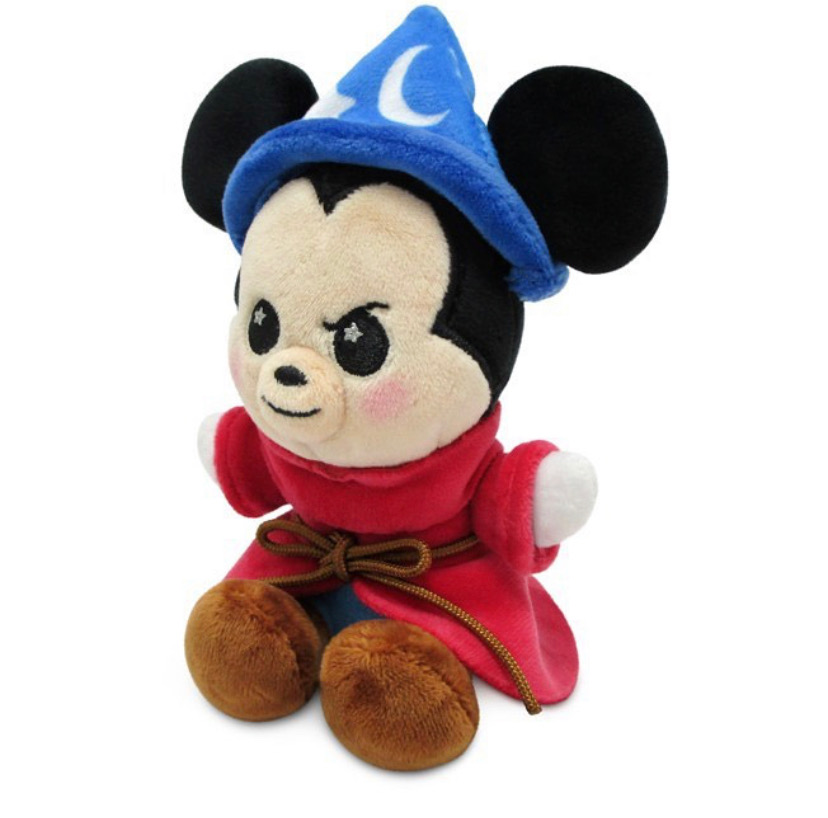 A new Fantasmic! line of Wishables was just announced by Disney Parks, and we’re expecting them to hit the shelves at Walt Disney World sometime this month. 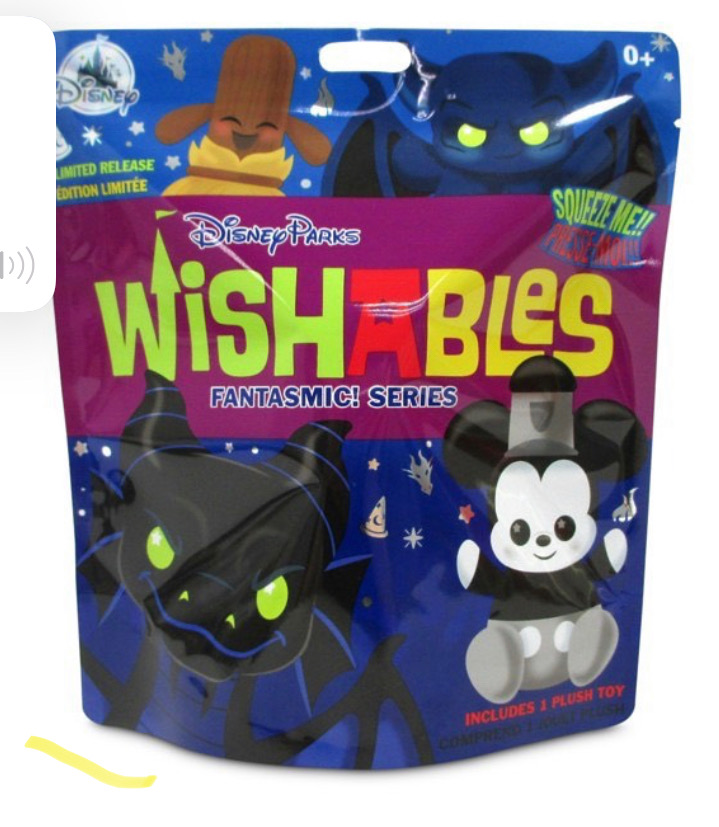 Featuring iconic characters from the long-running show, the series will be sold in blind bags that make the luck of the draw, and the thrill of the hunt, all the more fun! But does it mean anything for the show, or its possible return? 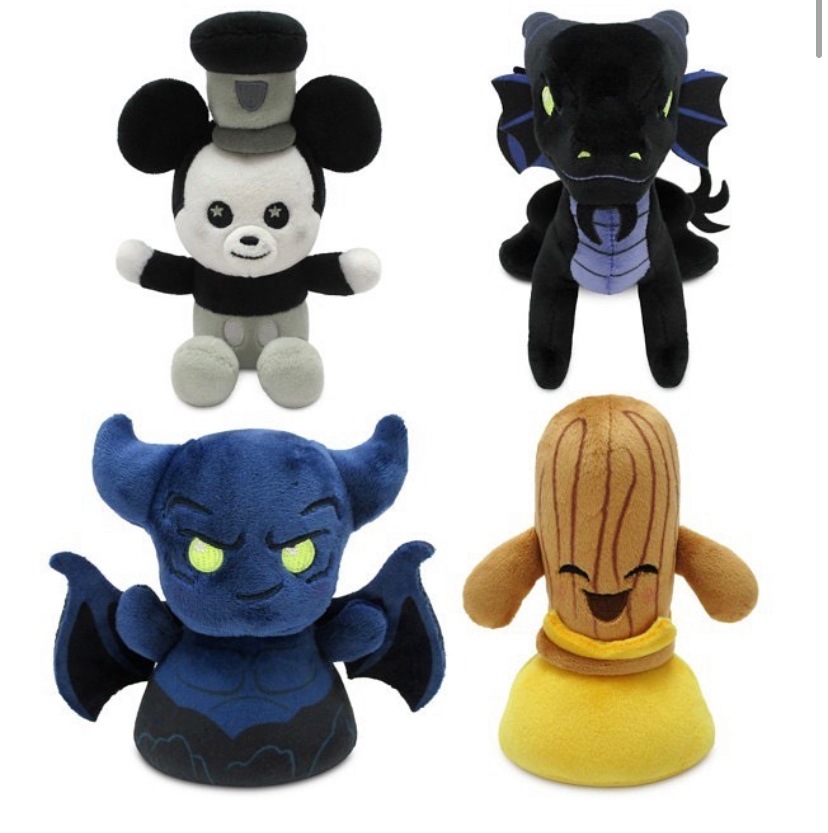 That remains to be seen, but this release ins’t the only Fantasmic! murmur we’ve heard of late. 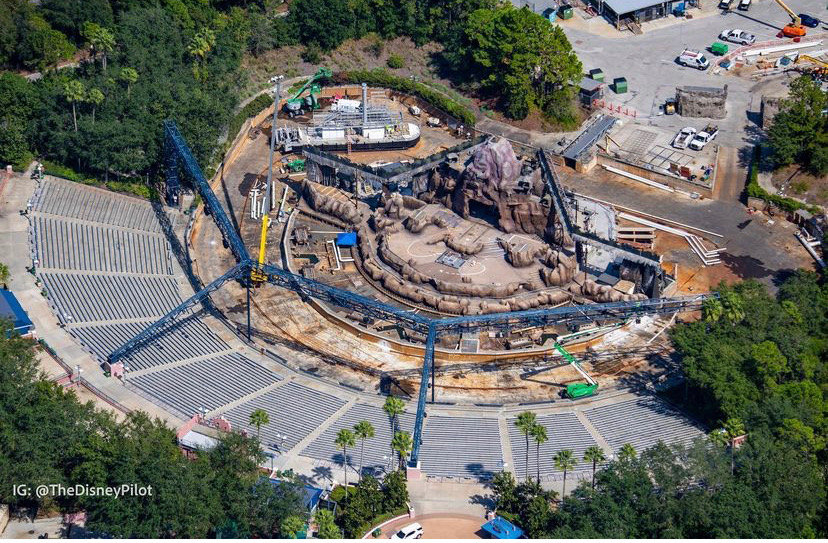 On Instagram, @thedisneypilot recently shared a photo he captured from the skies above Hollywood Studios. His photo clearly shows that some construction is taking place on our beloved show’s staging area, and I could not be more excited to see some work being done! 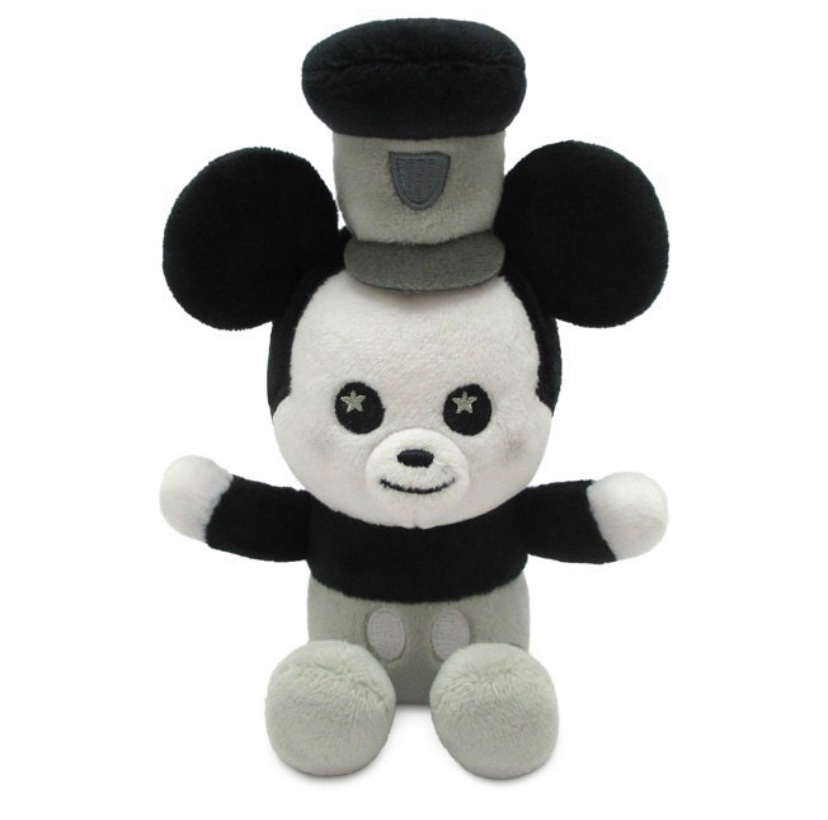 Could the release of the Wishables and the recent construction update be a big coincidence? Of course, but I like to think that these two events are in fact very closely related. But I want to know what you think too, so leave me a comment and let me know if you think Fantasmic! will be back soon- I for one sure hope so!