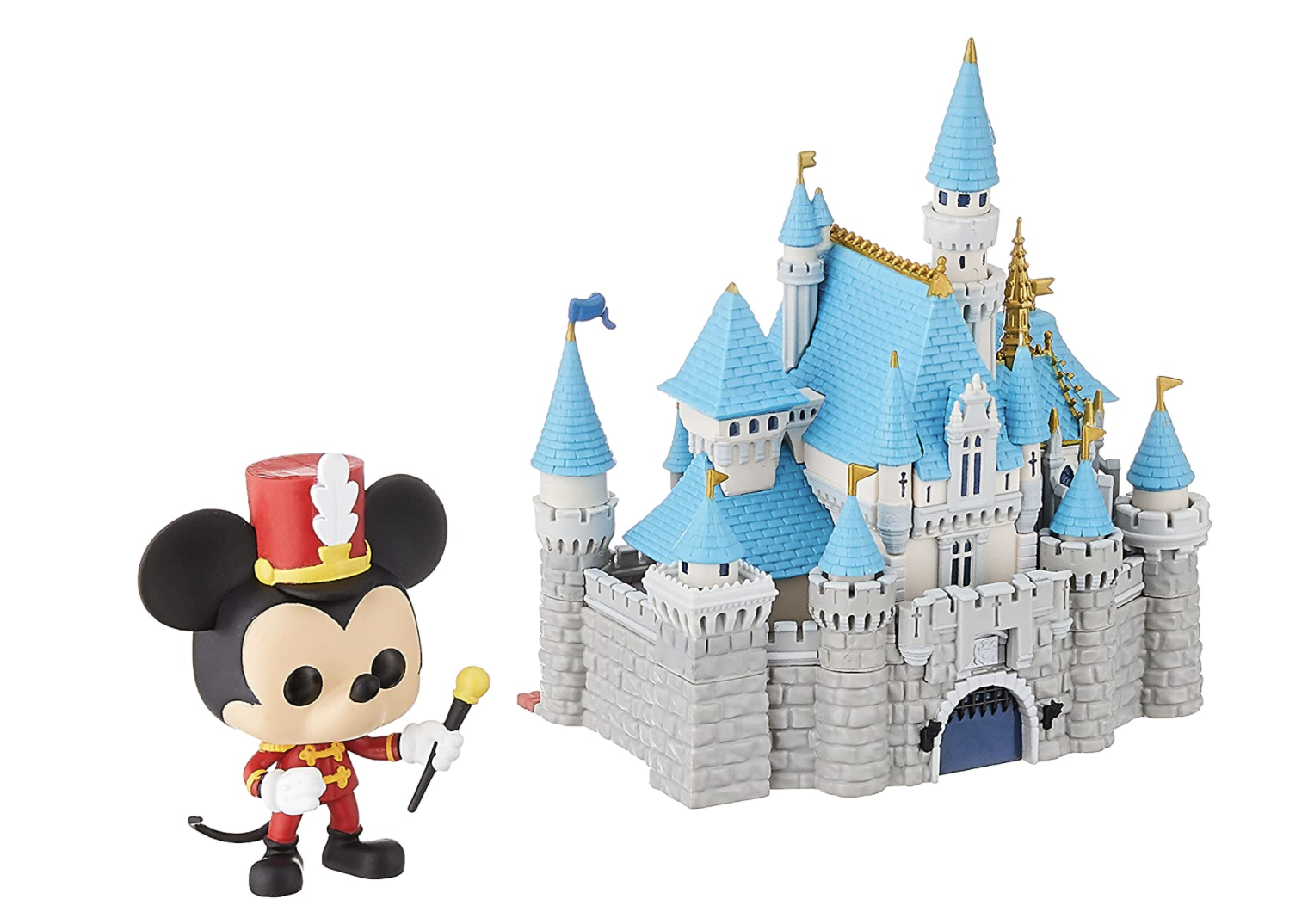 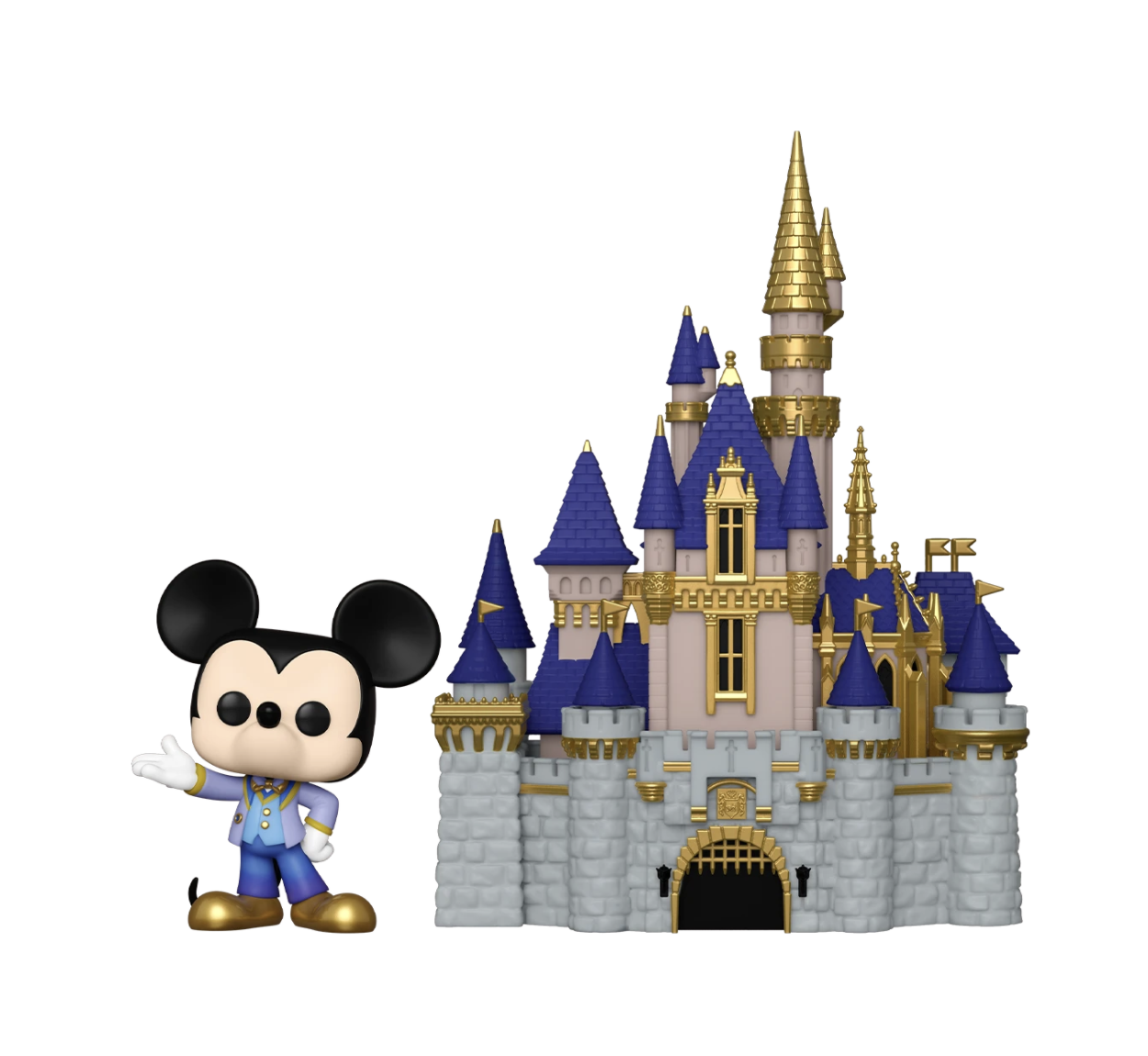 It’s pretty obvious that the older Funko Castle got a royal makeover in the new pink, blue and gold paint scheme of Cinderella’s 50th Anniversary. (Oddly enough, the 65th Anniversary Disneyland Pop! figure actually sports a more gray and blue look than it’s real life counterpart, which has been varying shades of pink and blue since the theme park opened in 1955. The lighter gray scheme was strangely similar to the pre-2020 Cinderella Castle in Magic Kingdom.)

But as all Disney fans know, a paint job does not a Castle make!

The two princess dwellings may both be royal things of beauty but they are structurally very different buildings. 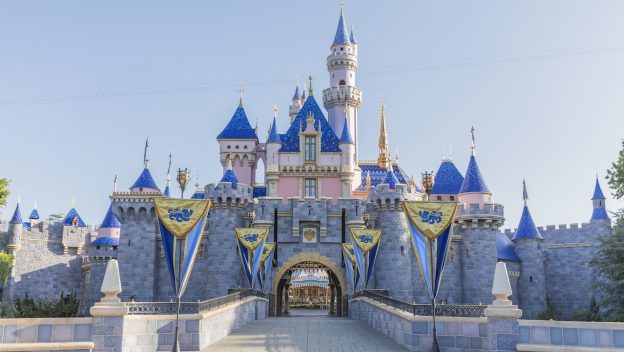 There’s an obvious height difference, no question there. Sleeping Beauty Castle also has notable central windows, lower and wider square spires, and a wall over the passthrough arch rather than a clocktower. 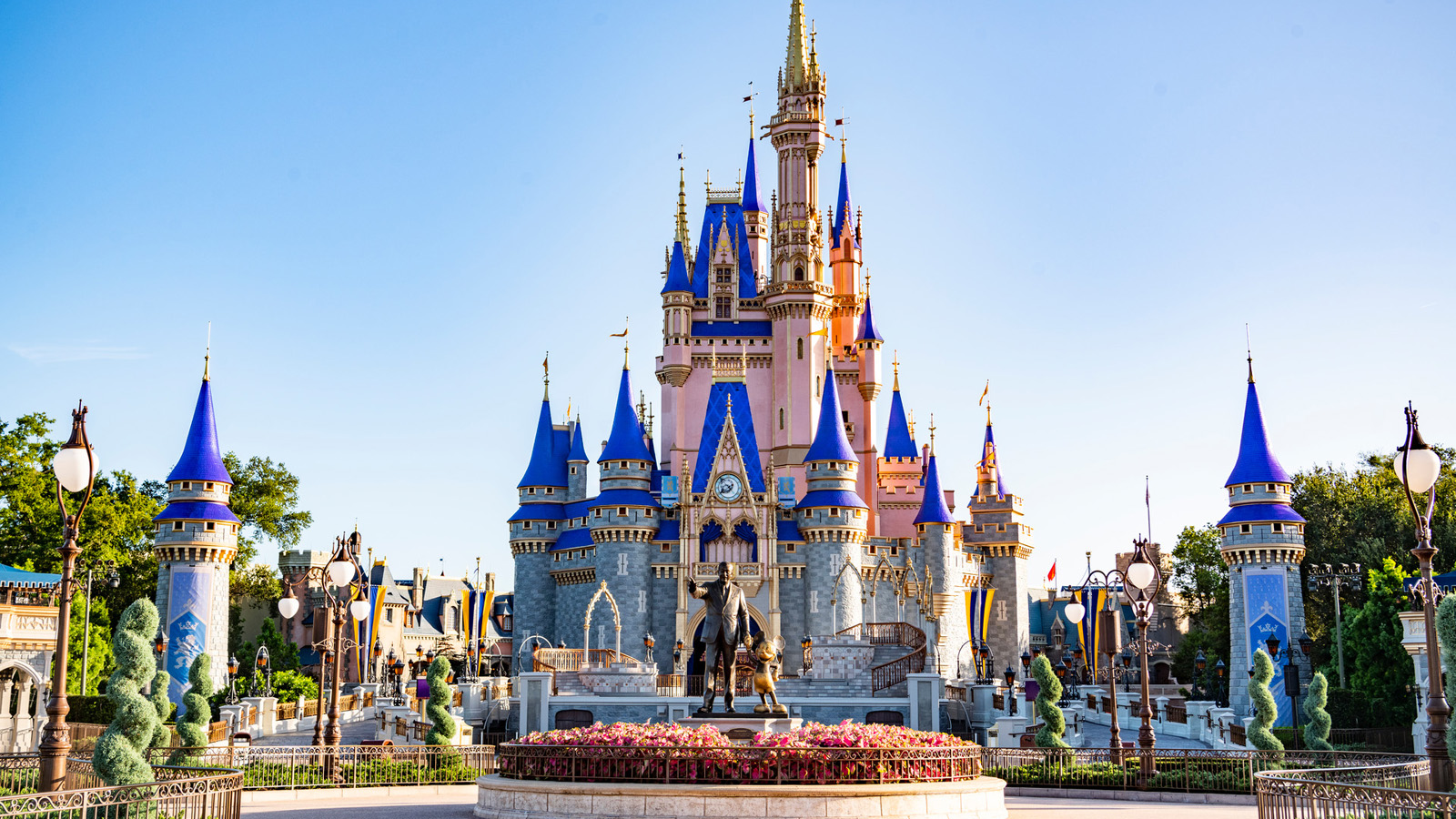 Now we’re obviously talking about vinyl likenesses, here; no one is expecting 100% realism and this is a decent makeover to pass off from a lesser company. Maybe Funko is having some supply issues like a lot of industries are. Or maybe that Cinderella Castle Pop mold is sitting on a cargo ship somewhere. Perhaps it was even an honest mistake? But whatever the reason for the goof, Funko Pop! is big business and Disney fans are hardcore. Passing off one castle for another would never fly with Disney Funko diehards.

Twitter was alight with collectors denouncing their pre-orders and calling out the toy company, some laughing at the mistake, others wondering if someone lost their job for the error.

As of this writing, Funko hasn’t made a comment on the Castle snafu and the Earidescent Mickey and Castle Pop is still available for pre-order on Amazon for $34.99 and Target for $29.99 with a December 21 release date. The Pirates dog is also available for pre-order while the Ride Pop! collectibles are already on sale at Target.com from $24.99-$29.99.

If you’re a Disney Funko Pop! collector, what are your thoughts? WIll Funko acknowledge the error and make a change? Does the wrong castle actually make this Pop MORE valuable to collectors? 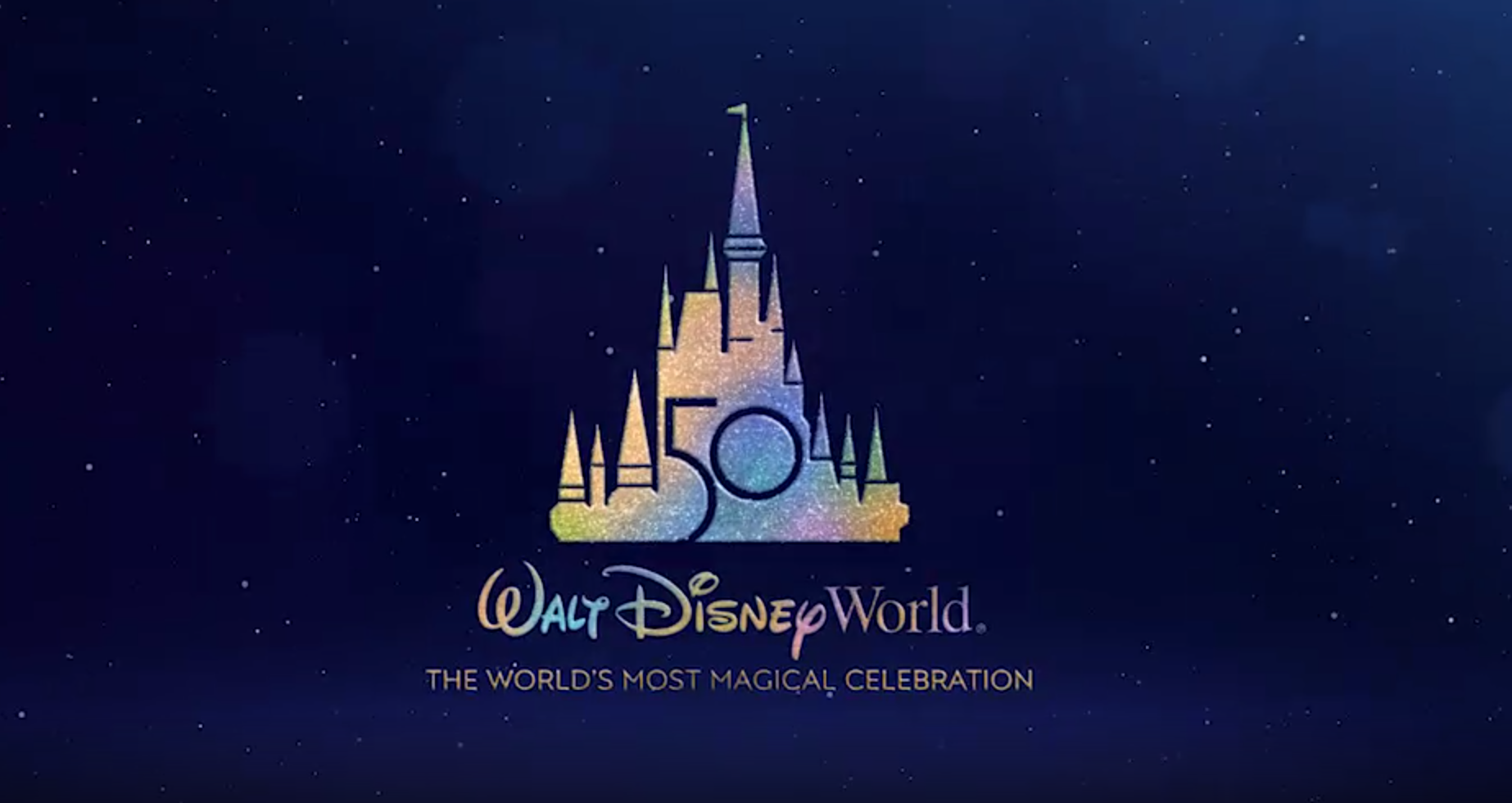 Christmas is coming fast but the 50th Anniversary party has already started! The celebration kicked off October 1 but it lasts a whopping 18 months! As an Authorized Disney Vacation Planner with MickeyTravels I would love to help you plan a trip to celebrate. I can help every step of the way, from date selection to airport transportation, and all the special extras. Let’s create an itinerary that gives you and your loved ones magical memories for years to come. All of my planning services are 100% FREE with no hidden catch!  Follow my Facebook page, or email me at andra@MickeyTravels.com. I’d love to help you celebrate 50 years of Disney Magic!